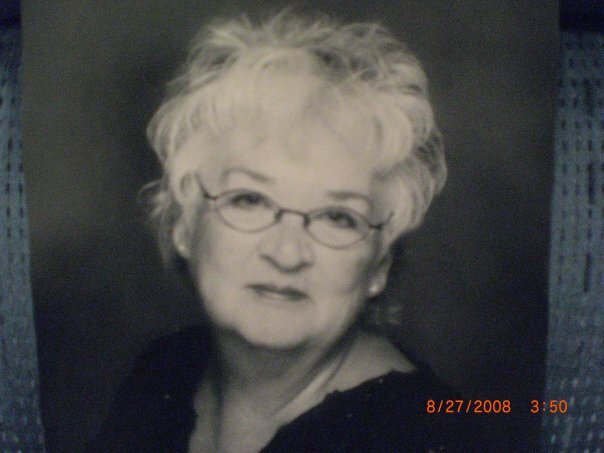 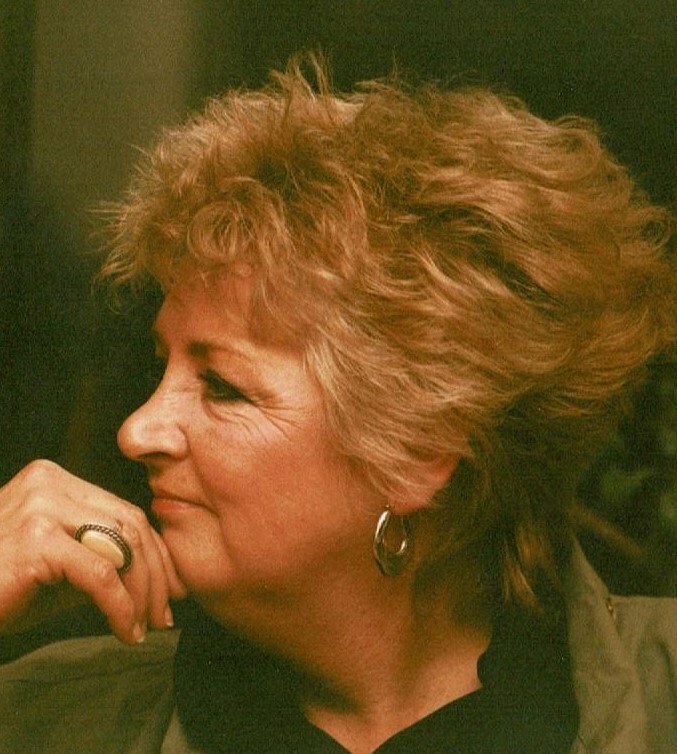 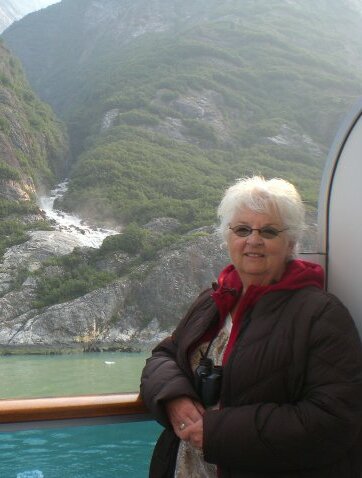 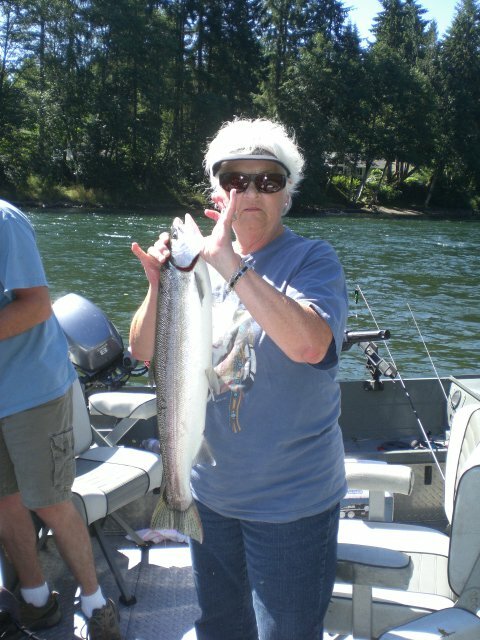 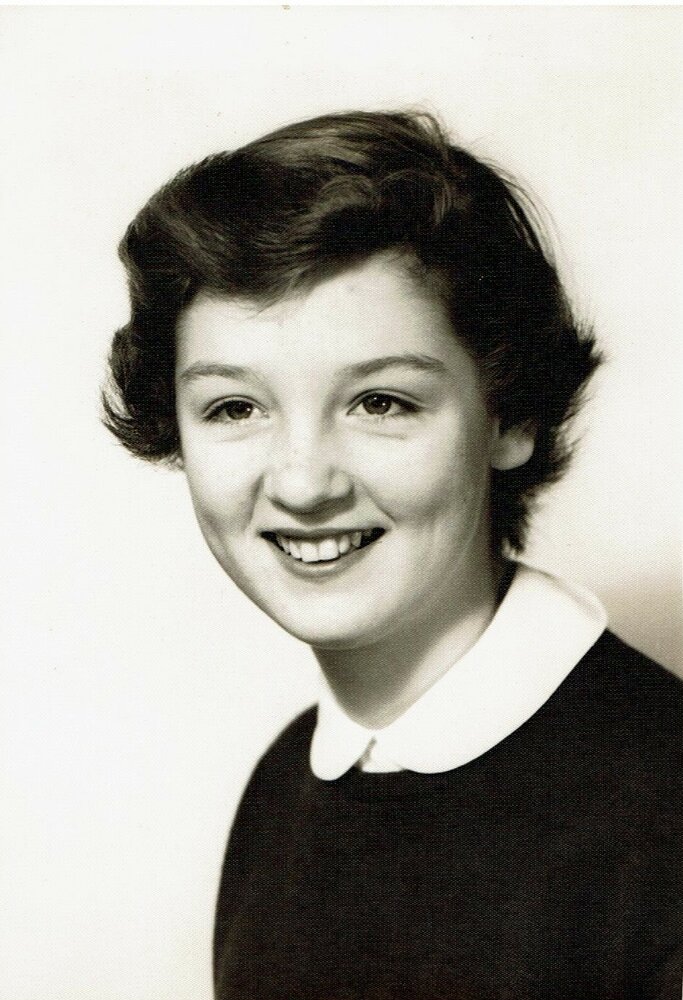 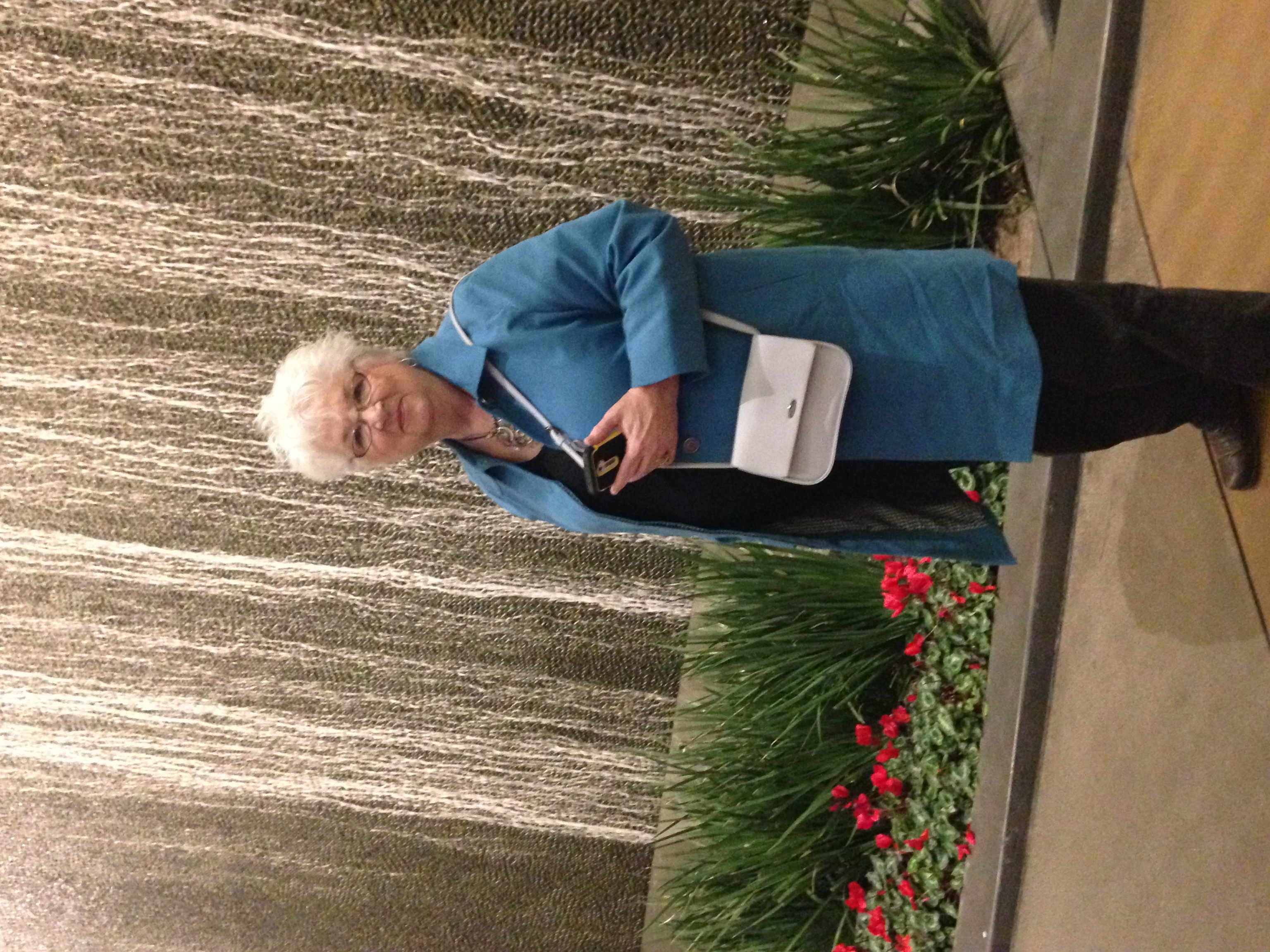 Our wonderful mom and sister Sheila, at the age of 81, passed away peacefully at home on October 16, 2022.  She was surrounded in love by her family and friends. She will be missed greatly and leaves a huge hole in many lives. She is survived by her daughter, Carmen Yager and son, Rodney (Christine) Bliss Yager, sisters Mary (Larry) Roberts, Leslie (Richard) Christensen, and six grandchildren, Jacklyn, David, Summer, Camille, Brielle and ex-husband, Richard (Darleen) Yager.

Sheila was the eldest of five daughters from James and Lila Sales of Parkland, WA. She was preceded in death by her parents and grandchild, Paris Bliss Yager.

She was raised on the family farm in Parkland, became a great 4-H member, showed registered Jersey cows and graduated as an honor student of the 1959 class at Franklin Pierce High School. She attended PLU and Pierce College. She married Richard Yager with whom she spent a wonderful 20+ years with. She had a varied career journey and enjoyed working in banking, schools, insurance companies, owned a restaurant and bar, and spent a number of fun years as a Passenger Service Director for Sundance Cruise lines, Tour Director on the Stardancer Cruise Ship and as Tour Director for Princess Cruises in Skagway, AK.

She was an excellent bowler, loved reading and spent many years being a companion and caregiver to her Mother Lila and Uncle Hughie.

In lieu of flowers, donations to the Restless Legs Syndrome Foundation would be appreciated. Sheila’s mother suffered with this syndrome the same as she did, and her daughter and sister still do. There is still no cure.

Please join us to help celebrate the life of Sheila on Saturday, November 19th, 2022, noon to 4 pm at the D.F. Allmendinger Center located on the WSU Puyallup campus, 2606 West Pioneer, Puyallup, WA  98371

Share Your Memory of
Sheila
Upload Your Memory View All Memories
Be the first to upload a memory!
Share A Memory