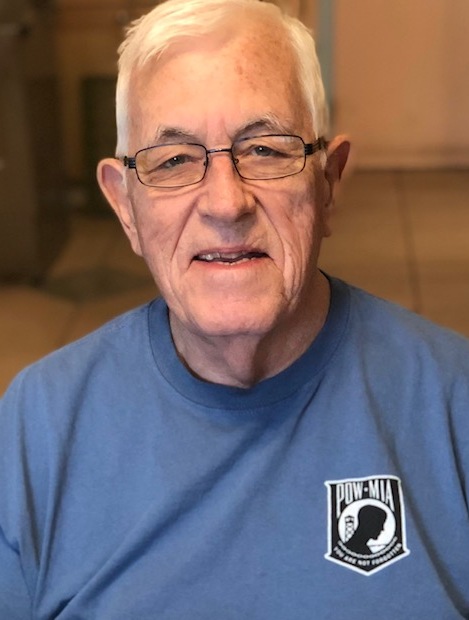 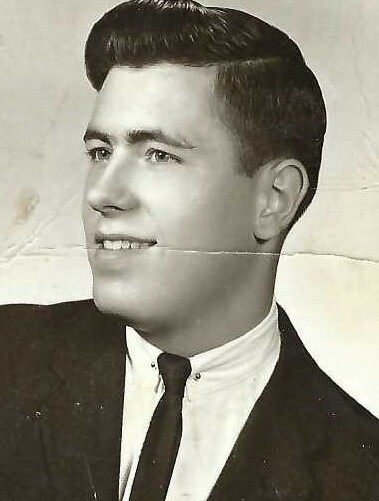 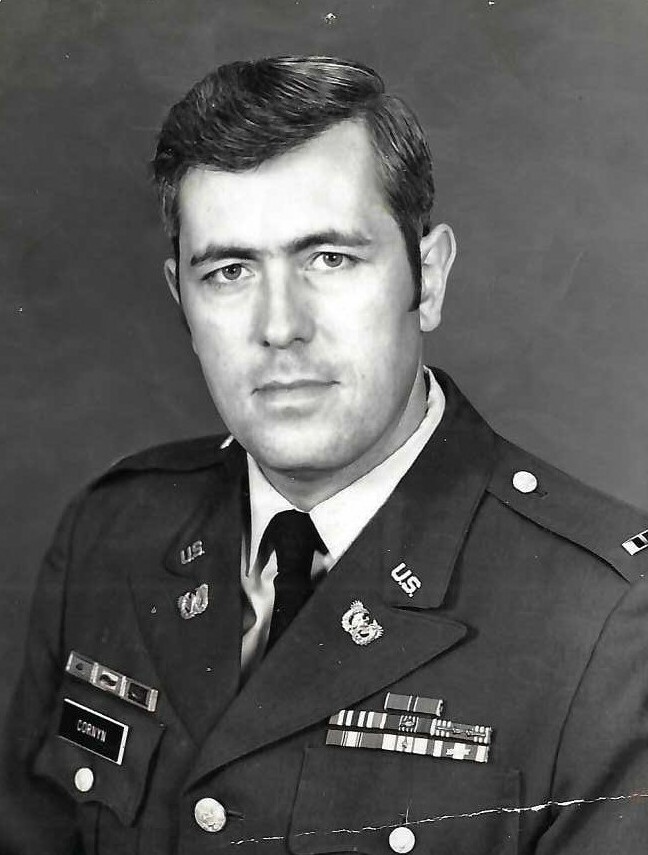 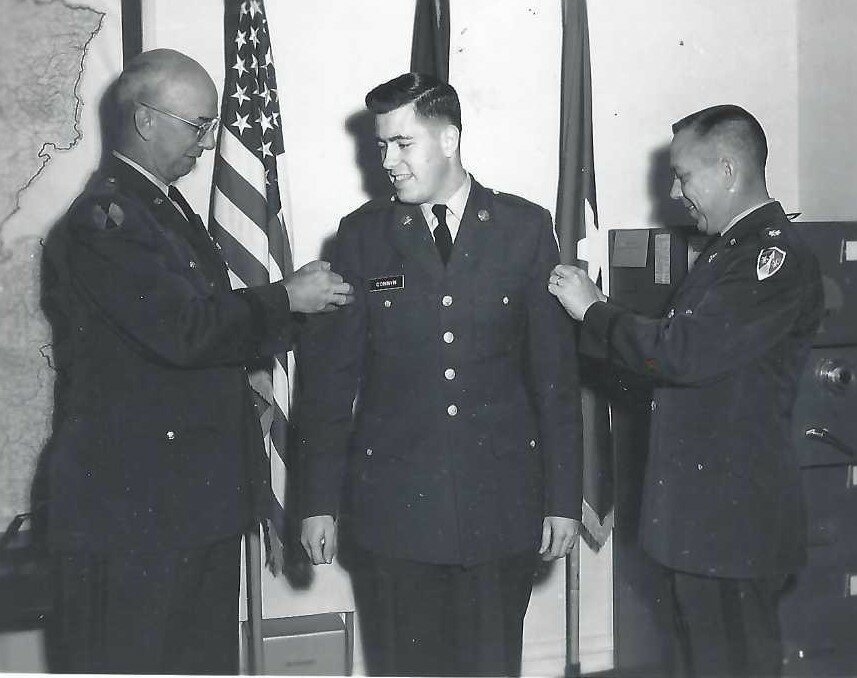 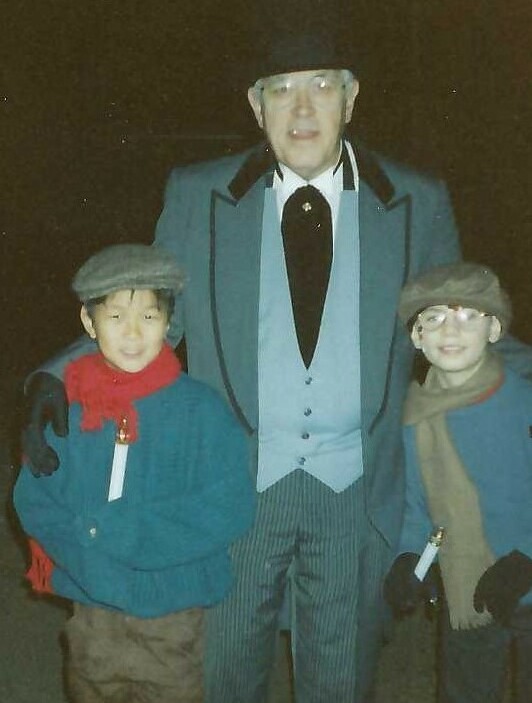 Robert Jon Cornyn passed away unexpectedly on September 5, 2022. “Bob” as he was affectionately called was born in Detroit, Michigan to Jesse and Delbert Cornyn. Bob graduated from Taylor Center High School in 1963, enlisted in the Army and was assigned to Orleans, France.

Bob loved his country and throughout his extensive military career, he served two tours in Vietnam, earned a Bronze medal and the medal for meritorious service. Bob retired in 1994 and with his family, settled in Fife, Washington. He also earned a Master’s in Science degree from Eastern Washington University.

Bob’s greatest passions were his wife, Linda of 58 years, the Children of Rainbow Acres, the Mariners, the Seahawks, Musicals, watching his children compete in Special Olympics, and the bald eagle; symbol of strength, freedom, courage, and immortality.

To send flowers to the family or plant a tree in memory of Robert Cornyn, please visit Tribute Store
Sunday
11
September