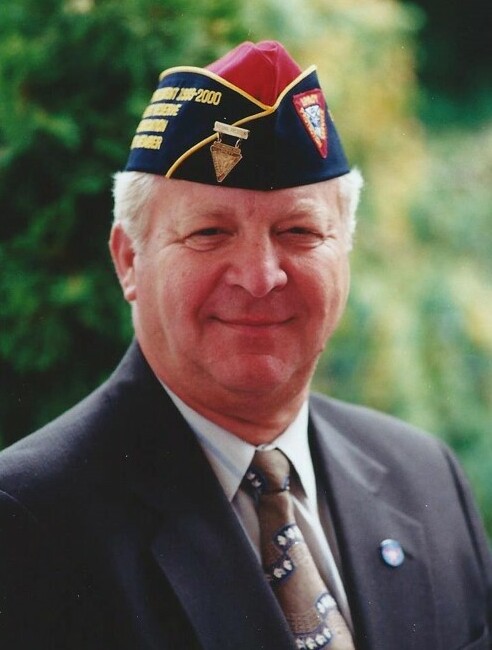 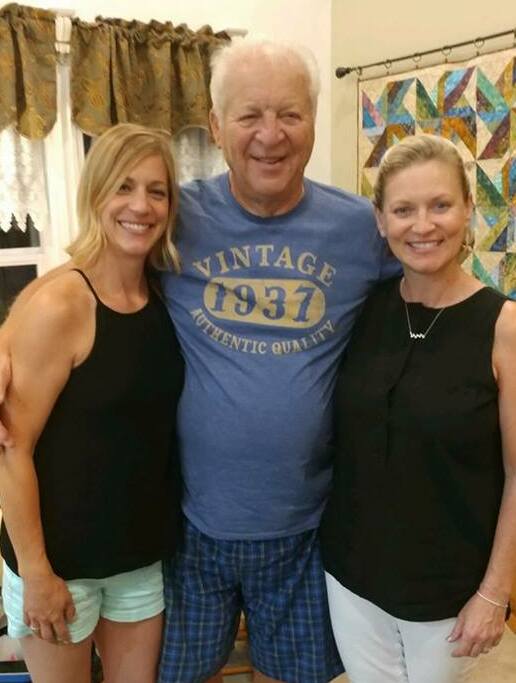 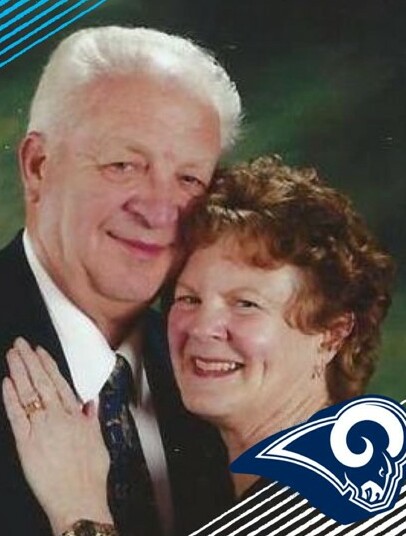 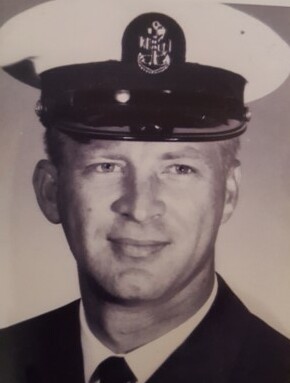 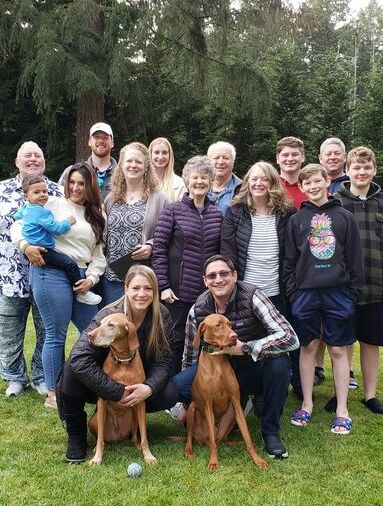 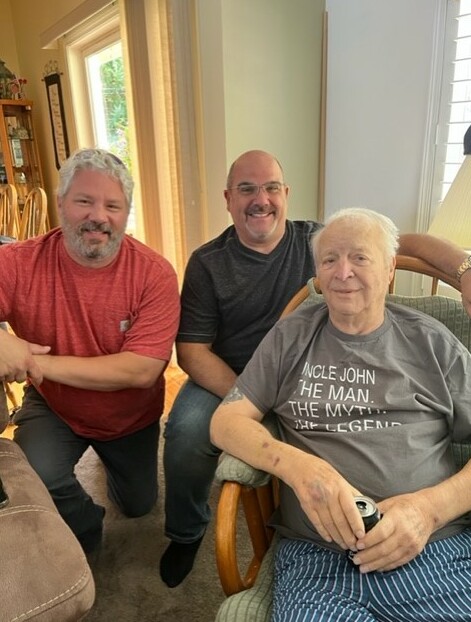 Marvin Wayne Johnson or “John” to all who knew him, was born on August 5, 1937 in Wilmington, CA. At the age of 17 in September 1954 he enlisted in the US Navy and was trained as an Aviation Electrician’s Mate. John’s 20 years of active duty service included assignments to aviation squadrons at Moffett Field Calif; NAS Barbers Point, Hawaii; NAS North Island, Calif. and a tour with VAW-11 Det. Q aboard USS BENNINGTON (CVS-20). He also served with the Guided Missile Group 2 at Chincoteague, VA, and the Naval Missile Center in Pt. Magu, Calif. John also served on the USS KEARSARGE (CVS-33) and the USS TICONDEROGA (CVS-10) participating in three cruises to Vietnam. In March 1974, he retired as a Chief Aviation Electrician’s Mate and had earned awards such as Good Conduct (5), Navy Unit Citation Vietnam Campaign, and the Vietnamese Cross of Gallantry.

Following his military service, John worked for Pacific Northwest Bell (later known as U.S. West) in several professional capacities. He retired from his role as an Outside Plant Engineer in 1990 but continued contracting with U.S. West and other companies until he fully retired in 1998.

For over 40 years, John has been a member of the Fleet Reserve Association. He was proud to have received his 40 year pin five months ago, in March 2022. Shipmate John was elected National President of the FRA at the 72nd National Convention held in Cherry Hill, N.J. for 1999-2000. Prior to that, John served as National Vice President for 1998-1999. Prior to that, John served as National Vice President from 1998-1999. He also served at the Branch level on the Board of Directors (4 years), Secretary (20 years), President (6 years) and as editor of the Branch newsletter (8 years). During the four decades he represented the FRA Branch #104, John was involved in the Auburn Veteran’s Day Parade for 30 of those years, passing out poppies on Memorial Day, and volunteering time at the Orting Soldiers Home for bingo.

John also served as chairman on multiple Regional and National committees. He was Regional Secretary, Regional Vice President, then finally President from 1991-1992. John co-chaired the 71st National Convention in Portland, Oregon. He was definitely a man who was always involved with his shipmates and other veterans.

John was a member of the American Legion where he also served as Commander and most recently Finance Officer. He participated in many projects representing the FRA and the American Legion, including the Veteran’s Park in Puyallup, Veteran’s Day events and Memorial Day at both the Puyallup Pavilion and Woodbine Cemetery.

John was a member of the Disabled American Veterans and the National Chief Petty Officers Association where he served in the capacity of President. John was also a member of the Puyallup Eagles (as well as the RV Club) and the Legacy West Pioneers.

In 2018, John applied for and was chosen to participate in the Puget Sound Honor Flight program and spent three days in Washington D.C. with his daughter, Dana as his “guardian.” Honor Flights take veterans of foreign wars to visit the National Memorials in Washington DC. It is a weekend dedicated to serving and honoring all those who served. According to John, this trip shared with his Dana was one of the most memorable and best trips he had ever taken.

The following is from his daughters and son:

But it wasn’t just all business for dad, he balanced it out with family, sports, RV trips, Corvette club outings, traveling, and tending to his birds in the backyard. He enjoyed all sports and was a dedicated Rams fan (so we were a house divided during the football season)! His true passion was golf and he would head out to the golf course 12 months of the year in any weather.

For a time, Dad owned a red Corvette that he let Jan (Mom) drive once (he didn’t like sharing according to her!). According to Dad, there was no other color but red! For 12 years Dad and Mom enjoyed their RV and spent a good amount of time at their property in Ocean Shores. Every Fourth of July a large group of family and friends would join them, creating many cherished memories.

Mom and Dad enjoyed travelling to all of the Fleet Reserve Association conventions throughout the US. Dad also took Mom on trips to Japan, London, Mexico and memorable cruises. Dad loved to visit places he had been to in the service to show Mom including Hawaii.

Papa loved watching his grandsons and granddaughter play sports and was their biggest supporter. His passion sometimes made him very vocal and he was looked at sternly on several occasions from the referees/umpires. He was told by us to shush many times but he didn’t care when a bad call was made on one of his grandkids. However, it wasn’t just sports that he showed up for. He also attended band and choir concerts, as well as Jr ROTC events with one of his grandsons.

John was called to the Staff of the Supreme Commander on 20 August 2022. John is survived by his wife of 28 years, Jan; daughters, Susan Caldwell (Dave), Dana Mathews (Tom), Cyndi Hancock (Jim) and Carmen Totten (Rob), and his son Paul Johnson. He is also survived by his sister Barbara Robison of Salt Lake City, 12 grandchildren and 9 great grandchildren, and nieces and nephews.

Donations in John’s name can be made to the FRA Education Foundation at FRA.org website or any other charity of your choice.

To send flowers to the family or plant a tree in memory of Marvin Johnson, please visit Tribute Store
Sunday
11
September

Share Your Memory of
Marvin
Upload Your Memory View All Memories
Be the first to upload a memory!
Share A Memory
Send Flowers