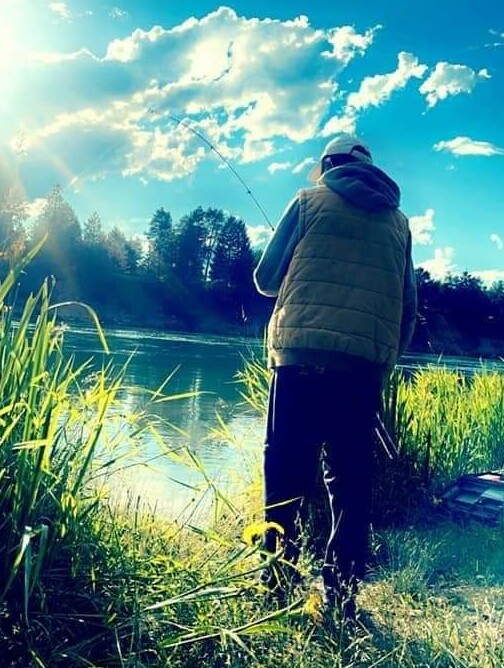 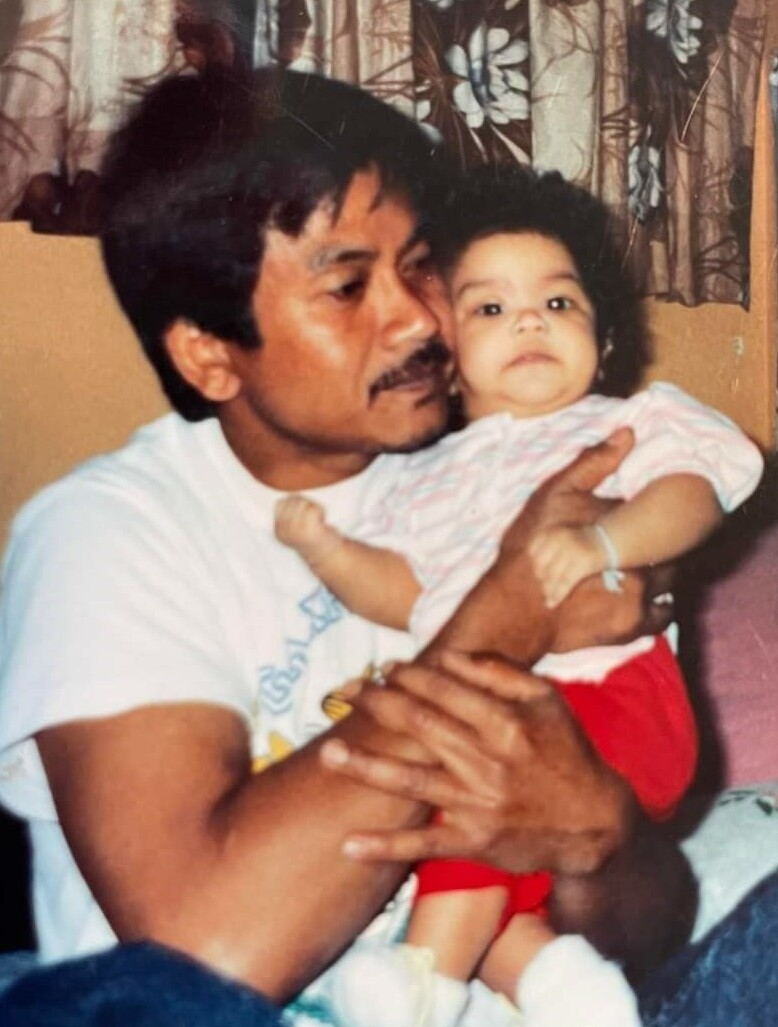 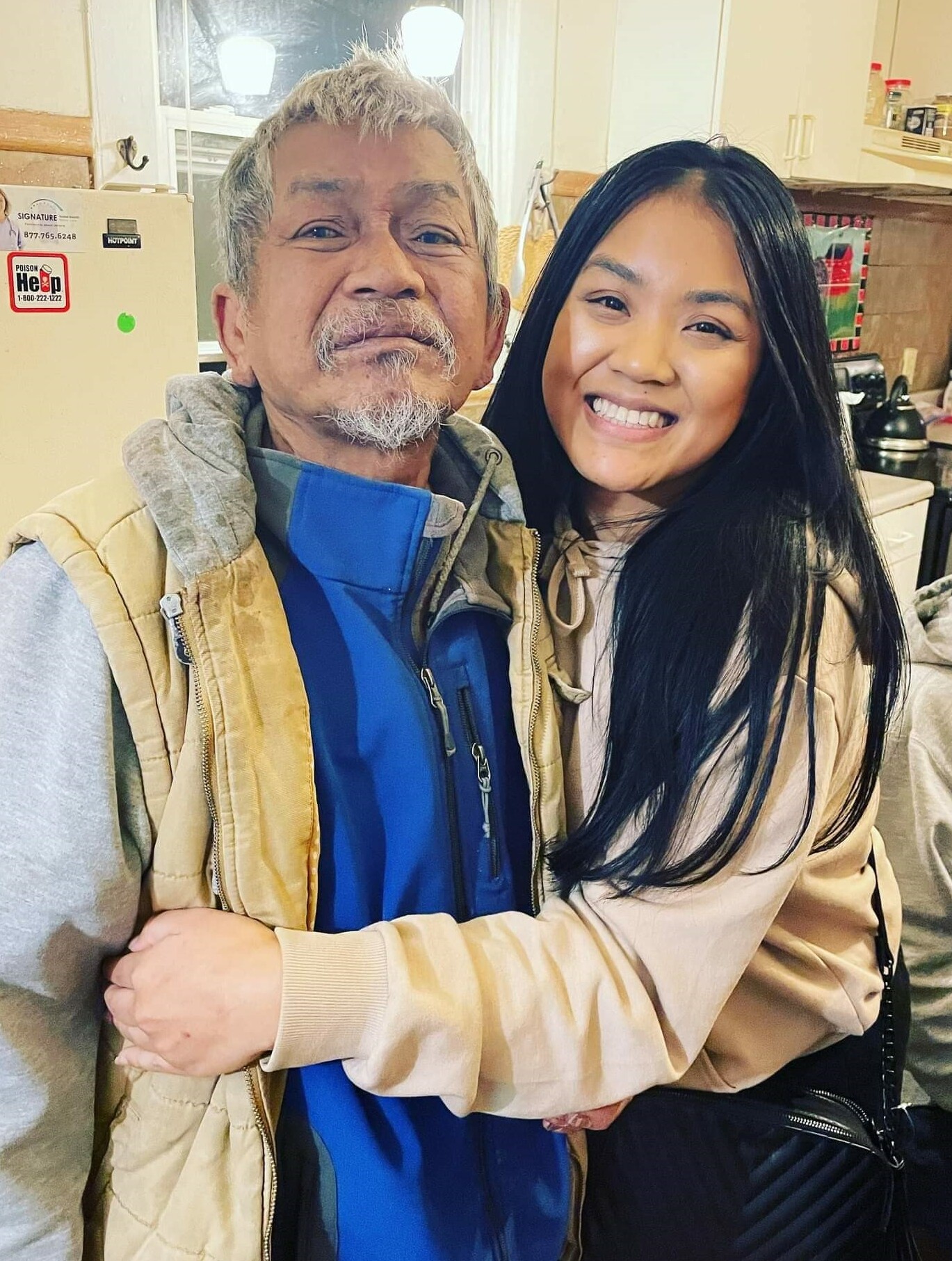 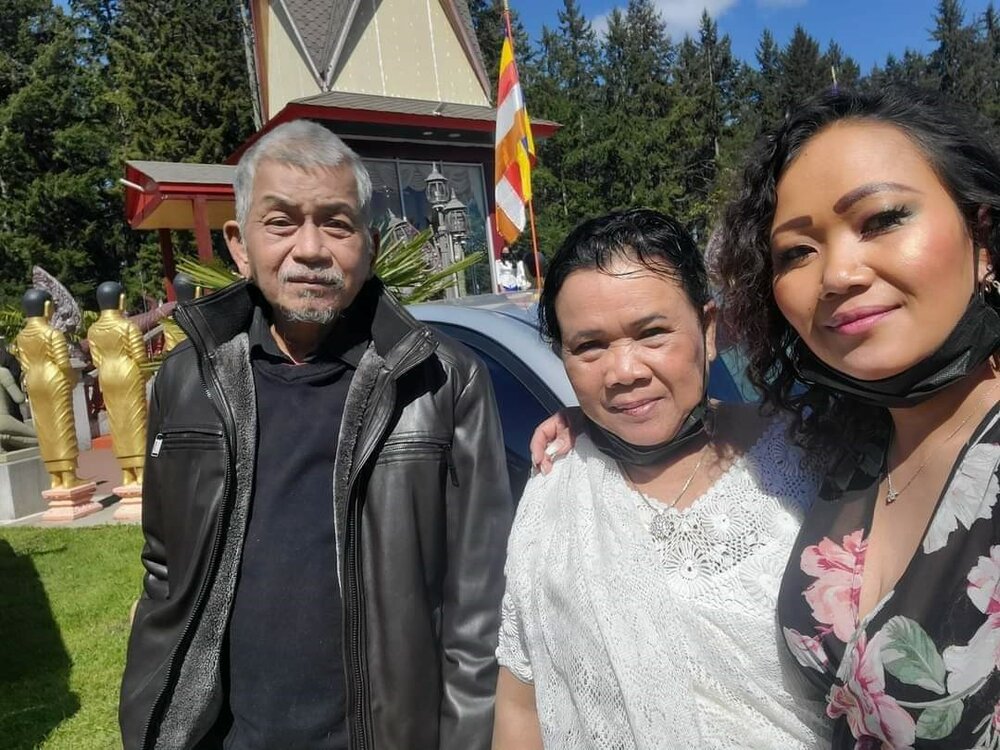 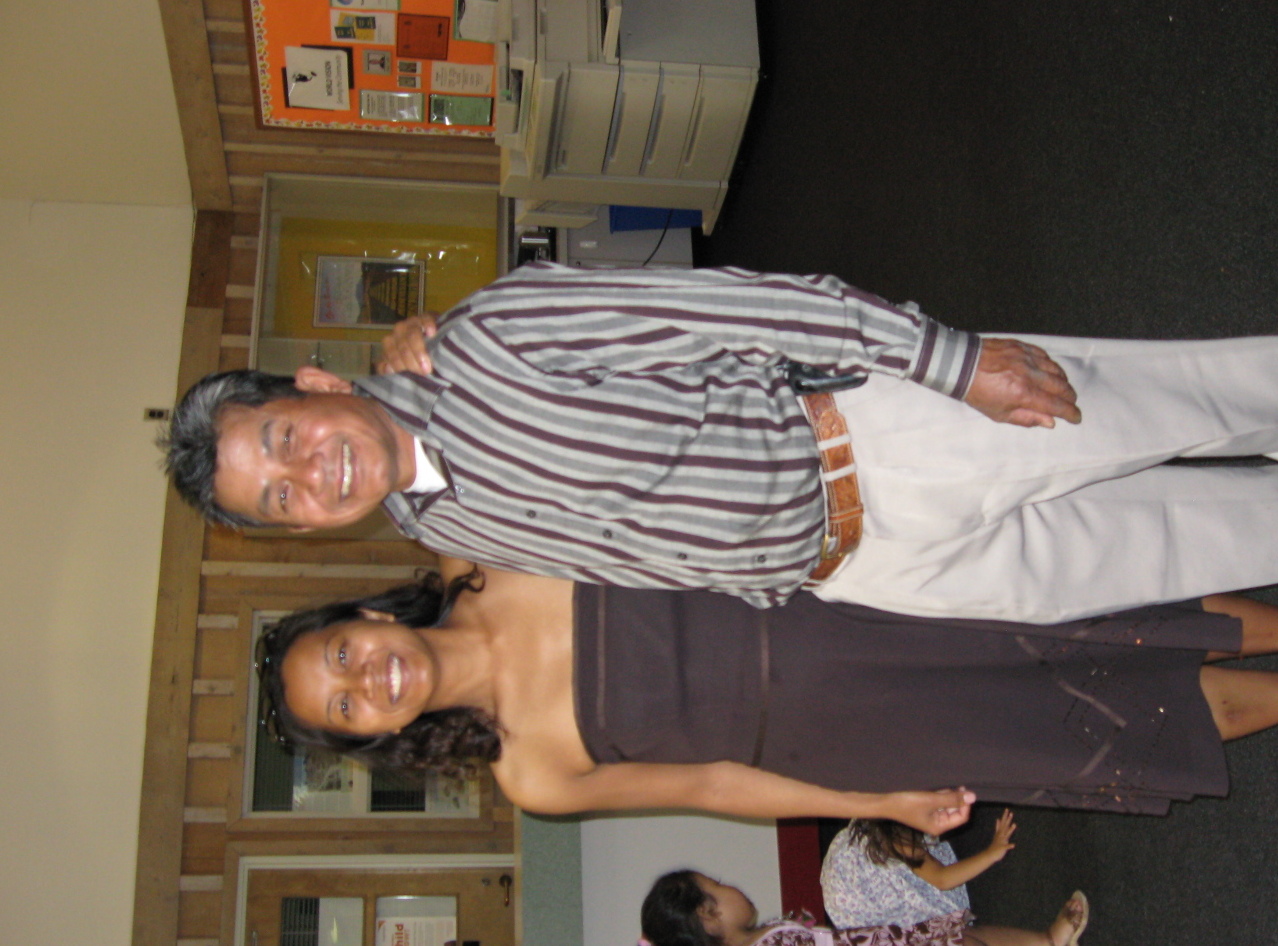 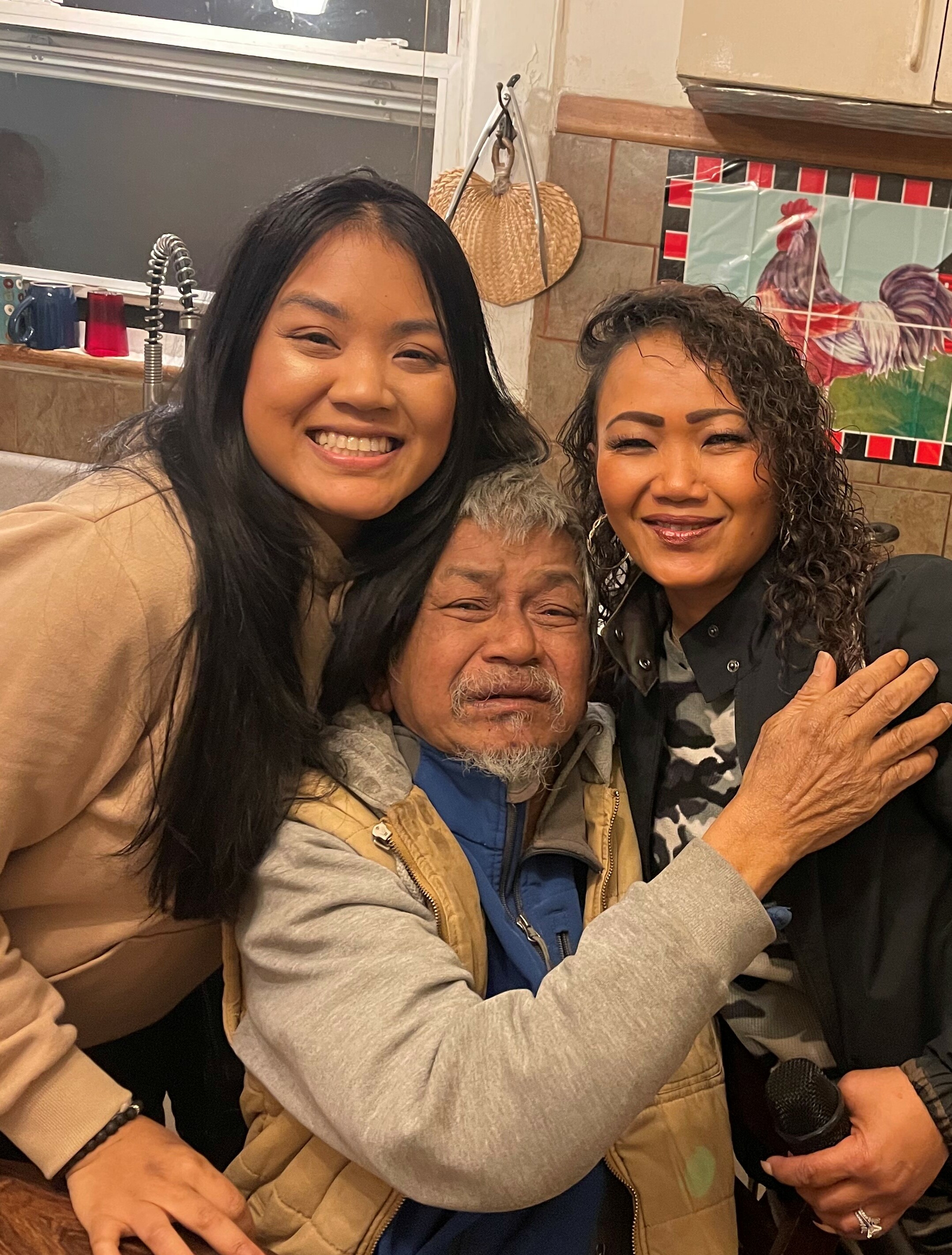 Chhin Pha passed away on July 16, 2022, at the age of 70, in Bonney Lake, Washington. His battle with serious medical issues showed his courage; he faced lifes challenges with a smile. Chhin was a very hard working and funny man, always full of jokes and hijinks, never a dull moment. Despite the pain, Chhin stayed strong until the end.

During the Khmer Rouge regime Chhin relocated to Thailand with his wife, Vay Siu, and two eldest daughters and then traveled to the United States.

When Chhin was not spending time outdoors, you’d find him watching the news or the History Channel. He enjoyed learning about geography and anything military. He especially enjoyed talking about helicopters and airplanes.

He was well known and loved by many in the Cambodian/Khmer community for his big heart and genuine smile. He will be greatly missed.

He is survived by his wife Vay Siu and children Samol (Jered) Pha Hefley, Samantha (Randy) Pha Stewart, Samof Pha, Soteda Pha and Savuth Khoun, who inherited his sense of humor, stubbornness, independence, and love for the outdoors. He also leaves behind 8 grandchildren and 2 great grandchildren.

To send flowers to the family or plant a tree in memory of Chhin Pha, please visit Tribute Store
Tuesday
2
August

Share Your Memory of
Chhin
Upload Your Memory View All Memories
Be the first to upload a memory!
Share A Memory
Send Flowers