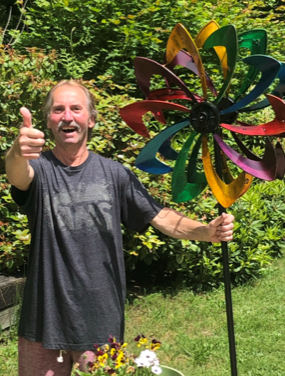 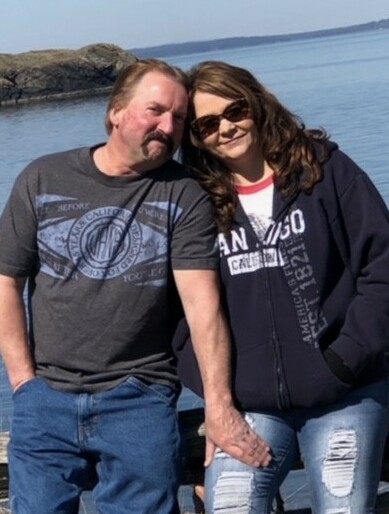 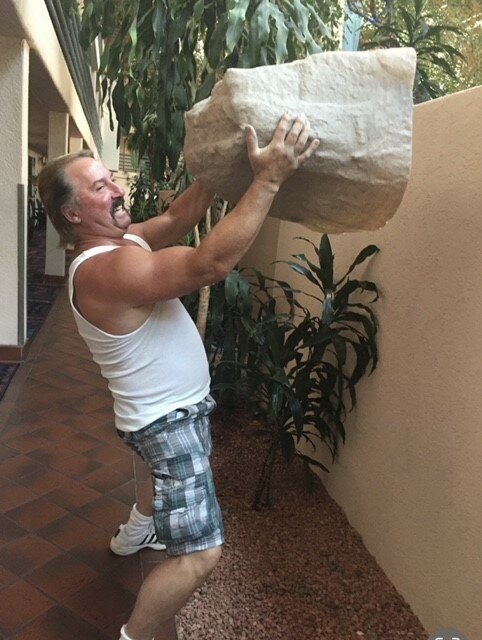 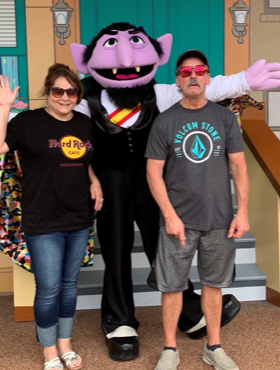 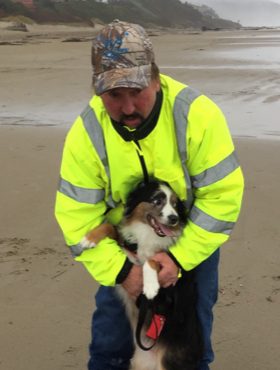 Thomas C. Hayden, 59 of Mineral, Washington passed away peacefully at his home on Thursday, June 30, 2022, after battling Cortical Basal Degeneration for over 10 years. His strength during this time was paramount. When he passed, he was surrounded by his wife Vicki of 36 years, daughter Ashley (Brent) Blankenship, sons Thomas (Jordan) Hayden, and Nicholas (Patricia) Hayden at his side.

Thomas “Tommy” was born in Tacoma Washington to Thomas and Janet Hayden and grew up with his brother Chris and sister Margie Hayden. He attended school in Eatonville, Washington and graduated with his high school diploma in 1982. In his early 20s Tommy met the love of his life Vicki (Dimmitt) Hayden. They married in Eatonville, Washington on August 9, 1986, and within two years they welcomed their first child Ashley Maria followed by two sons, Thomas Andrew and Nicholas Adam. While raising his family he was a dedicated employee at McFarland Cascade in Tacoma, Washington for over 30 years being one of their most valuable team members despite the challenges of his disease.

Tommy had a passion for traveling with his family. He spent his winters planning excursions to Thousand Trails for camping, exploring beaches and enjoying new experiences in new places. You would often find Tommy spending his spare time working in his garage and building rockets and model airplanes. The love for his yard was evident as you drove up the driveway to see a park-like atmosphere. Tommy and his kids often worked in the yard together as a family. His unconditional love and dedication to his wife, children and grandchildren was obvious in everything he did, especially as he instilled in them his passion for working hard, enjoying life, and never giving up despite life’s challenges.

Tommy’s lap was always occupied with his 5 grandchildren, Maelynn and Maverick Blankenship, Macie and Henry Hayden, and Josiah James. They were the love of his life. His eyes lit up as he welcomed his grandchildren with a smile, and they embraced him with a loving hug. Riding the four-wheeler with the grand kids was a favorite activity. The impression Tommy left on them will never be forgotten, knowing how much they were loved by their amazing G-pa.

In addition to his wife Vicki, their three children, and 5 grandchildren, Tommy is survived by his mother Janet Hayden, siblings Chris Hayden and Margie (Dan) Suter and several nephews, a niece, aunts, uncles, and cousins. He is preceded in death by his father, Thomas R. Hayden.

A celebration of life will be held on Saturday July 30th at 2pm.We will be celebrating at 718 Mineral Hill Road, Mineral, Washington, 98355

Share Your Memory of
Thomas
Upload Your Memory View All Memories
Be the first to upload a memory!
Share A Memory