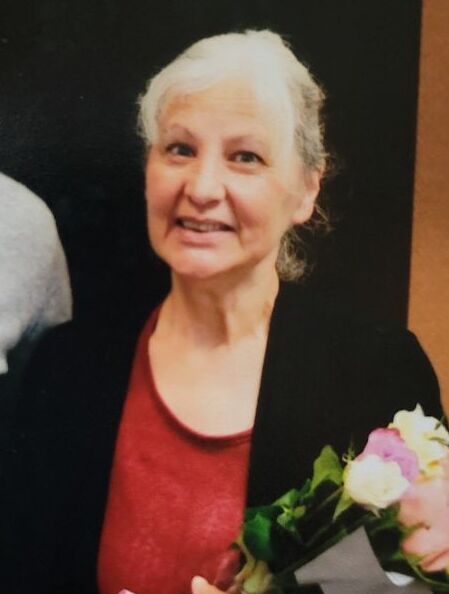 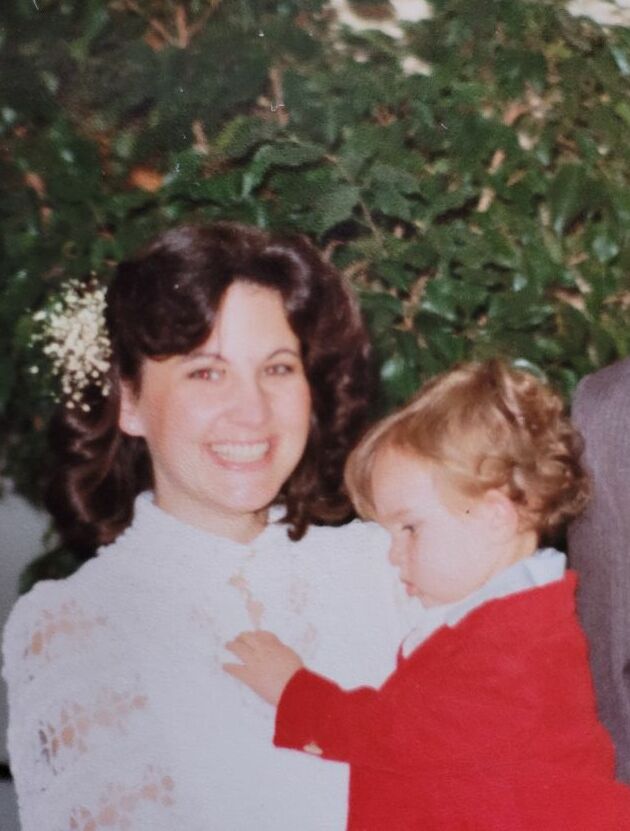 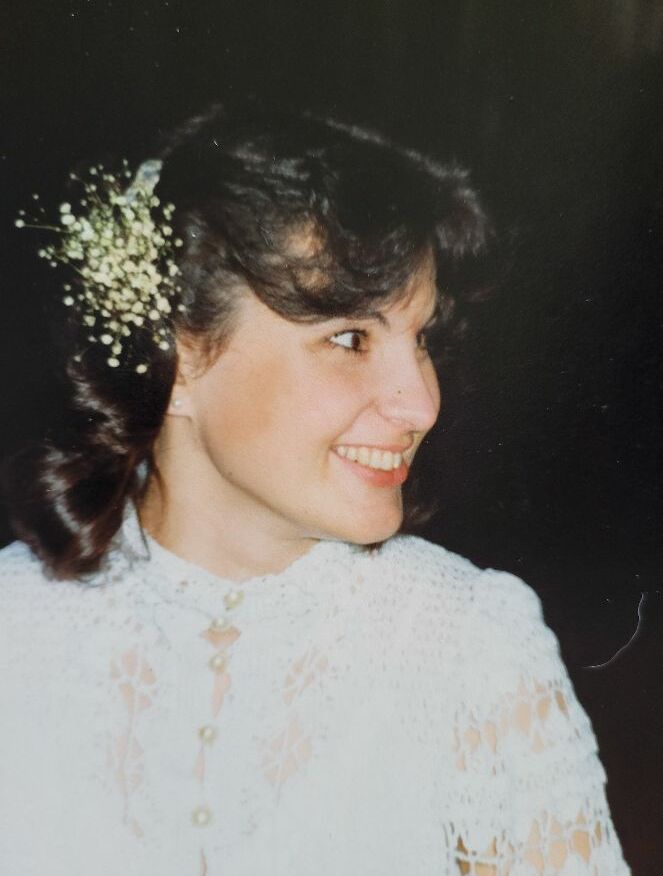 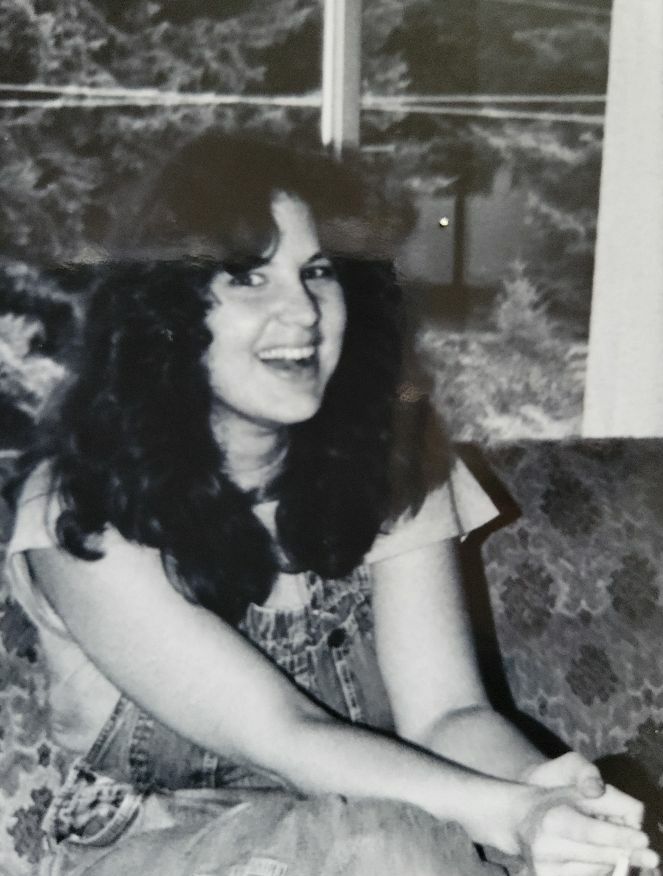 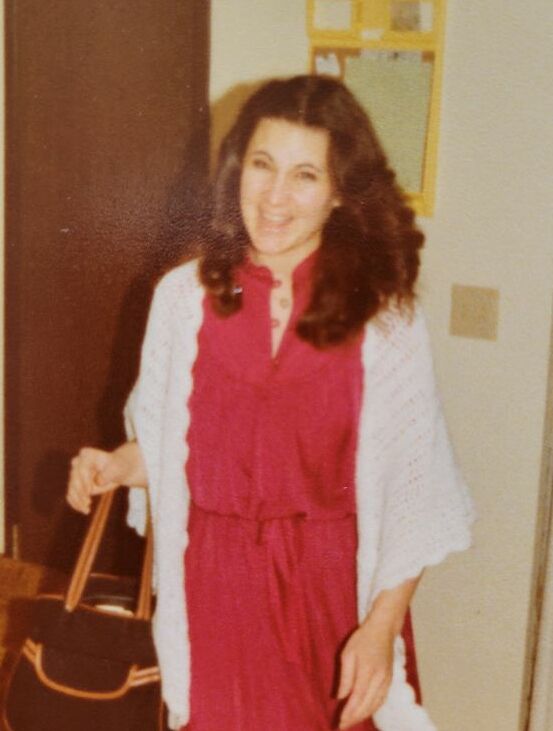 An Angel, Renae Lynn (Williamson) Zuerlein, joined our Heavenly Father on March 18th,  2022.  She passed away peacefully at home, all wishes fulfilled, surrounded by the comfort of her loved ones.

Renae was born to Charles and Pauline Williamson on January 24th, 1959 in Tacoma, Washington.   She grew up with her sister and two older brothers in Marine Hills, Federal Way, WA.  When her parents later sold their home and bought a motel, Renae helped with the family business.  In 1979, she gave birth to her first son and married shortly after.  Though her marriage didn't last, Renae was blessed with two more boys, all of which agree they couldn't ask for a better mom.  While raising her three boys, Renae eventually went back to school and became a certified nurses assistant and found a fulfilling role in care giving at a nursing home in Federal Way, WA where she would work even after eventually settling in Puyallup, WA.

In life, Renae was a loving mother, sister, and friend, often giving time and energy to others before herself.  Her favorite color  was purple.  Renae loved to read and had a library of books of all kinds.  She was also an artist who enjoyed drawing and painting throughout her life, a gift she used when making things for family and friends.  In her later years, she was blessed and overjoyed when she became a grandma, something she always wanted, a role she loved very much.

Renae is survived by a brother, a sister, her three boys, and two grandchildren.

There will be a service for her on Friday, April 8th, 2022 at 11 am at Woodbine Cemetery in Puyallup, Washington.

To send flowers to the family or plant a tree in memory of Renae Zuerlein, please visit Tribute Store

Share Your Memory of
Renae
Upload Your Memory View All Memories
Be the first to upload a memory!
Share A Memory
Send Flowers