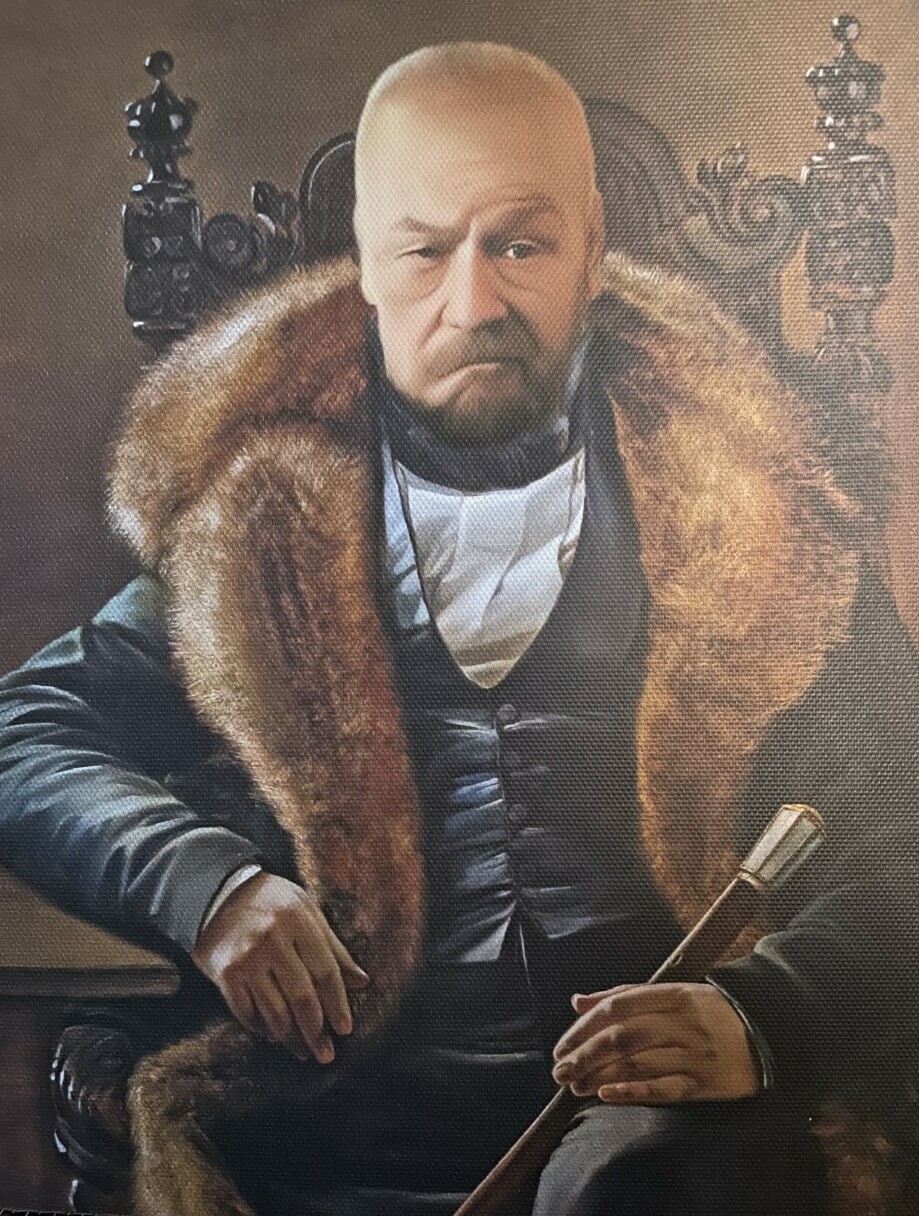 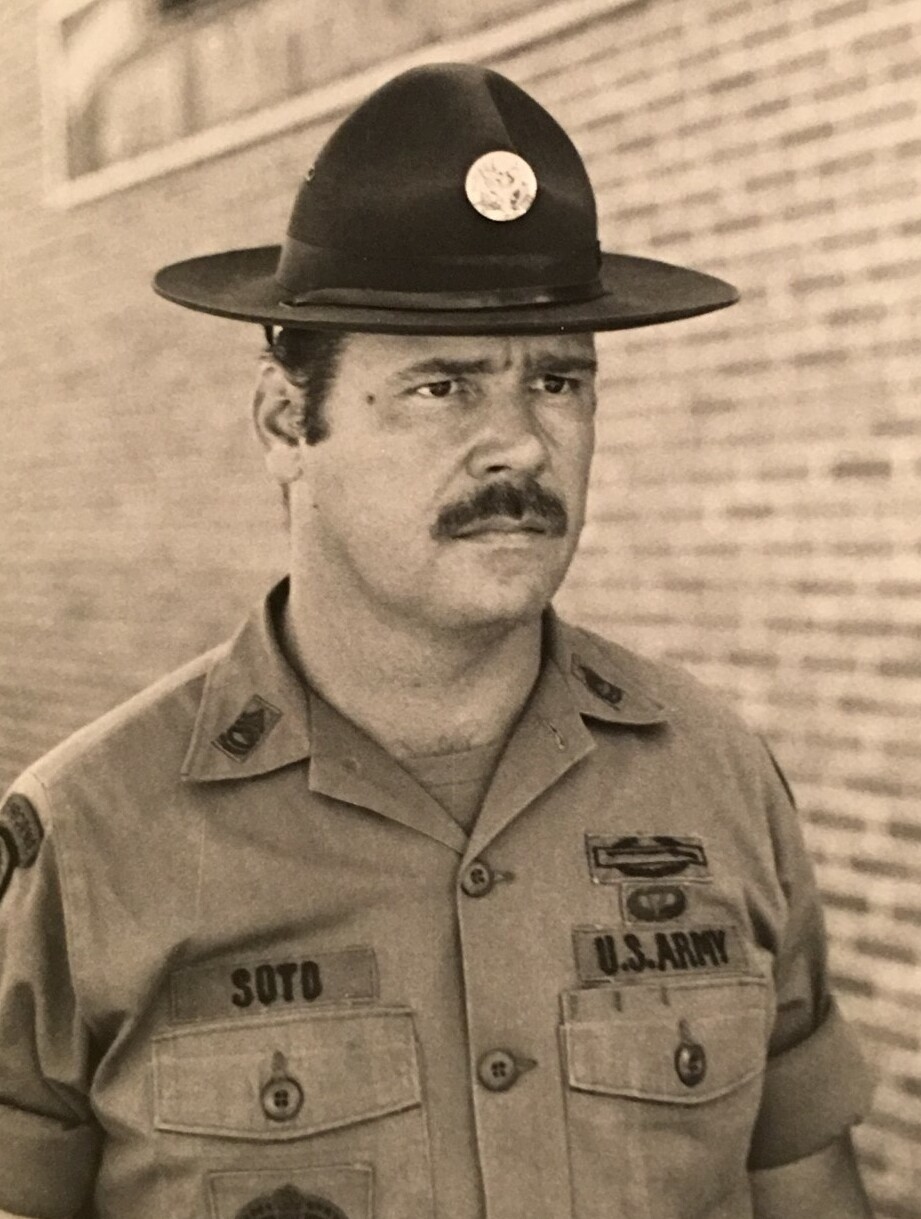 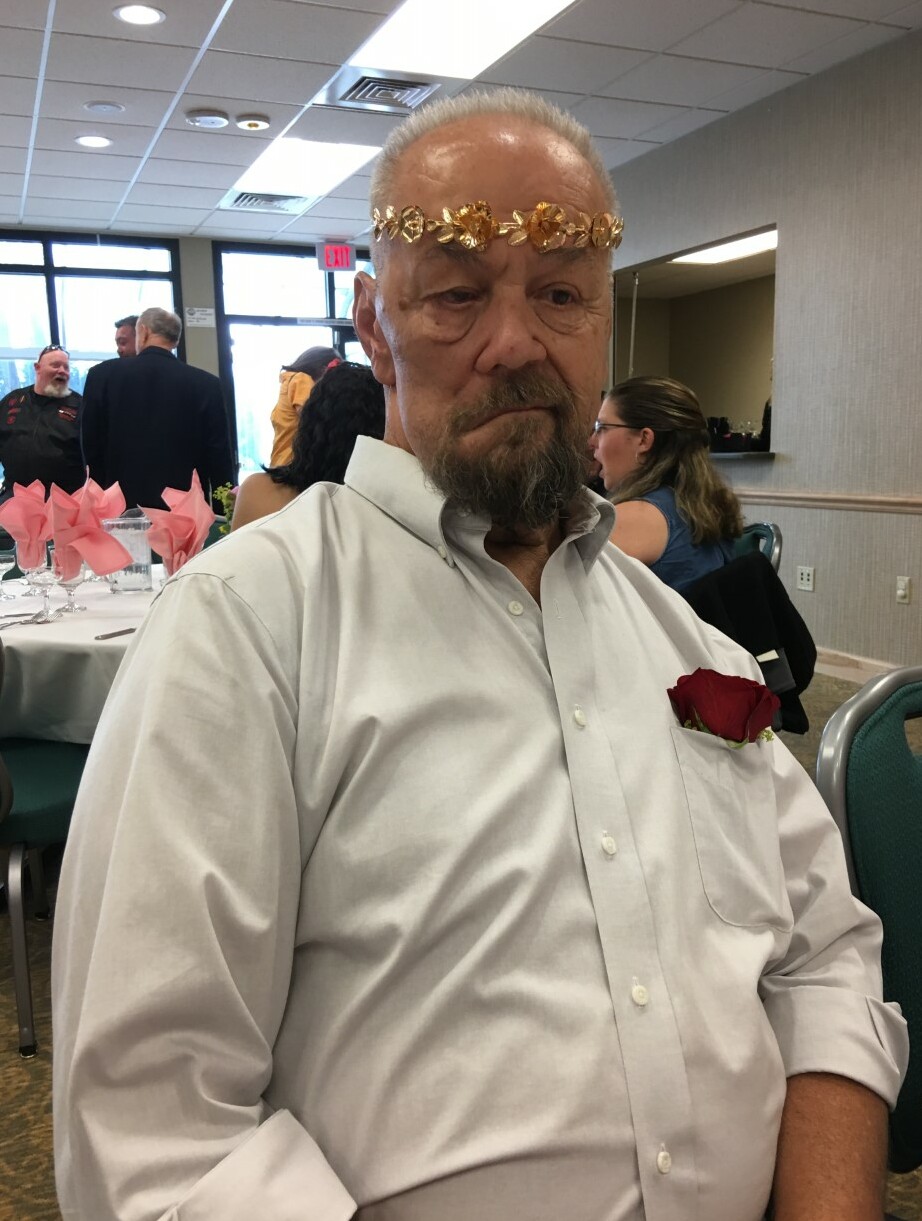 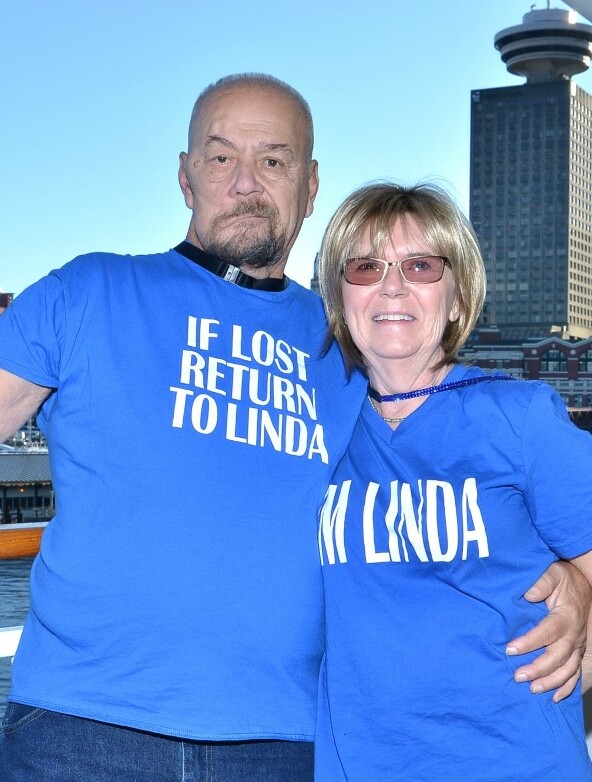 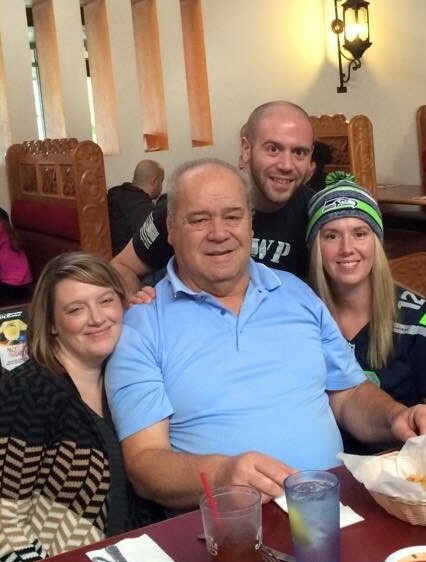 Al, a long time resident of Graham, WA passed away at home after a grueling battle with cancer. He leaves behind Linda, his wife of 44 years; daughters Dara (husband Jim) Mueller, Chrissy (husband Tim) Holmes, and son Eric (wife Michelle) Soto. He was the proud papa to Brailey, Brooke, Taylor, Ember, Morgan, Austin, Mia and last, but certainly not least, Keegan. Al was a proud American. He served in the U.S. Army for 23 years, traveling to all corners of the world, to include a tour in Viet Nam. He retired from the military in 1987.

After retiring from the military he pursued his love of travel by becoming a long haul trucker, retiring from that profession in 2008. Al and his wife, Linda, continued to travel as often as possible. Many long road trips throughout our great country and cruises to various locations. Even more than Al loved his country, he loved his family. He never missed a chance to spoil both kids and grandkids. He always showed up with treats for young and old. There was nothing sweeter than watching this big, burly man help dress and do the girls hair before school when he was the assigned babysitter. He would take the family, including the grandkids, to the firing range because “everyone needs to know how to protect those they love.”

Anything where Al could have his family close by put a smile on his face; airshows, zoos, McDonalds, even just hanging at the house working in the yard or on his truck, or watching the discovery channel surrounded by little ones on pallets. But Al also had a bit of a devilish side. He loved intimidating his children’s boyfriends/girlfriends. If you aren’t strong, you can’t make it in this family. Upon meeting Tim the first time, he asked with a stone cold look in his eye, “what are you smiling for?” Poor Tim, he wasn’t sure what to do! But he stuck around. And the first time he met Michelle, he yelled to Eric “hey, your hooker is here.” Amazingly, she also stayed. He carried this tradition on to intimidating his granddaughters’ boyfriends, much to their delight. Al never met a stranger. Giving hugs to everyone, striking up conversations with anyone who’s path he crossed. He touched lives everywhere he went.

To send flowers to the family or plant a tree in memory of Alfonso Soto, please visit Tribute Store
Tuesday
7
June

Share Your Memory of
Alfonso
Upload Your Memory View All Memories
Be the first to upload a memory!
Share A Memory
Send Flowers