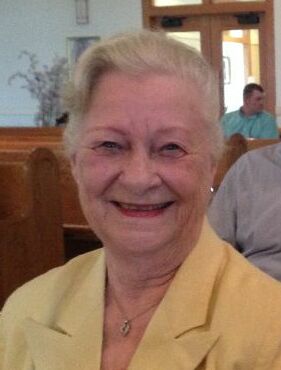 Obituary of Margaretta B Girvan

Margaretta Girvan was born April 2, 1938 in Oakland, CA.  She was currently from Edgewood, WA and passed away on February 7, 2022.

She was preceded in death by her parents, brother Kenneth Reeves, and husbands Bob Westbo and Burke Girvan.

Donations requested in her memory to any food bank of your choice or Cottey College c/o P.E.O. International 3700 Grand Avenue, Des Moines, Iowa 50312.

Per Margaretta's wishes, no services will be held at this time.

To send flowers to the family or plant a tree in memory of Margaretta Girvan, please visit Tribute Store

Share Your Memory of
Margaretta
Upload Your Memory View All Memories
Be the first to upload a memory!
Share A Memory
Send Flowers