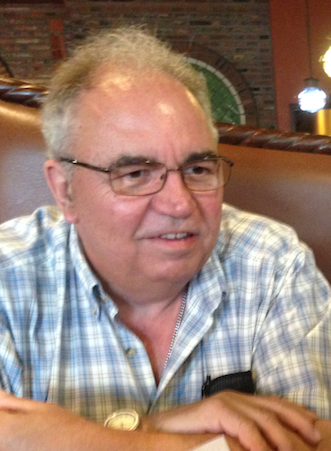 Willmar Moe Jr was born on June 19, 1954 in Seattle, Washington to the welcoming arms of his parents Willmar Moe Sr, and Selma Moe.

His life was fulfilled with many adventures including the birth of his still surviving 3 children John Moe, Dana Corbett and Jennifer Lacharite. His grandchildren ranging from the 2 legged to a handful of 4 legged but all were loved just the same as his big heart was all encompassing.

Will, as he was often referred to is also survived by his loving sister Debbie and brother in-law Brian who gave him a regained pep in his step through his retirement years. He is also survived by a brother James, and his beloved sister Vicky who preceded him in death.

Will, was a man of few words until the time was right and then he could talk until sun up. His old fashioned ways left him appearing as a man of rough and toughness, but to his family that he loved he was just a caring, loving teddy bear that would give whatever was needed even if it meant he had nothing left for himself. Will had an un measurable amount of love for his since passed beloved dog Maddie. His nights with her and after her passing were spent on his porch watching the sunsets that brought him peace.

On November 23, 2021 we lost this amazing man and father. While his body and mind are at peace our hearts are broken and missing a key part. Nothing replaces a best friend/father but the memory of his contagious laugh and amazing smile live on through stories of his too short life.

To send flowers to the family or plant a tree in memory of Willmar Moe Jr., please visit Tribute Store

Share Your Memory of
Willmar
Upload Your Memory View All Memories
Be the first to upload a memory!
Share A Memory
Send Flowers