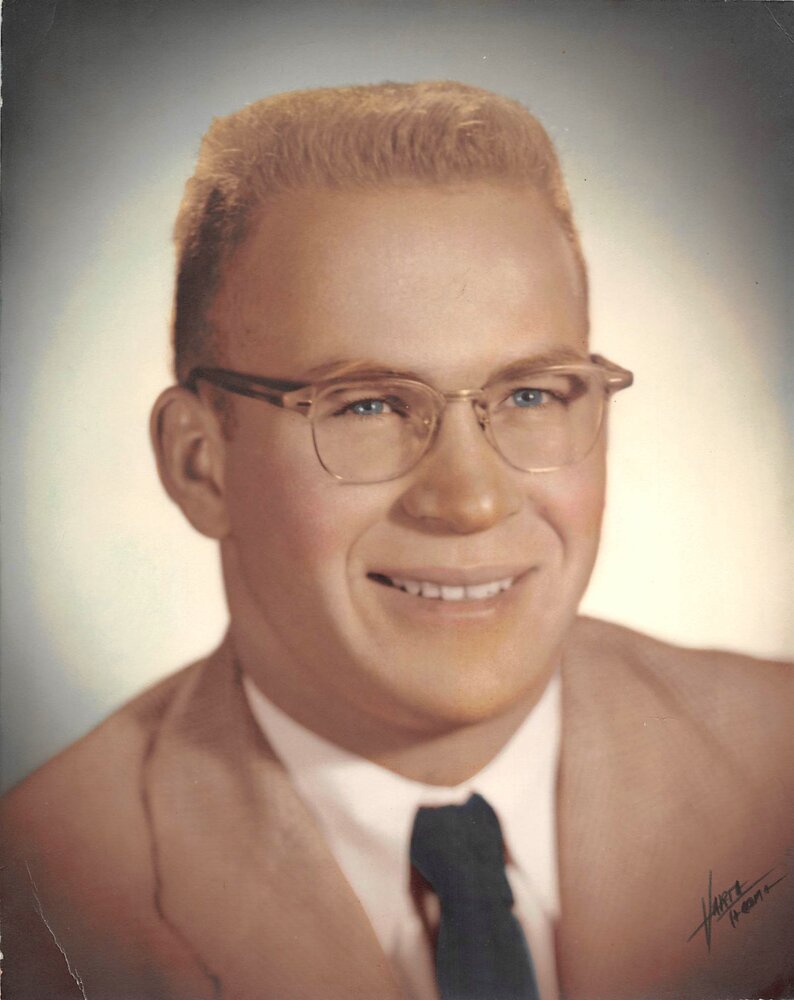 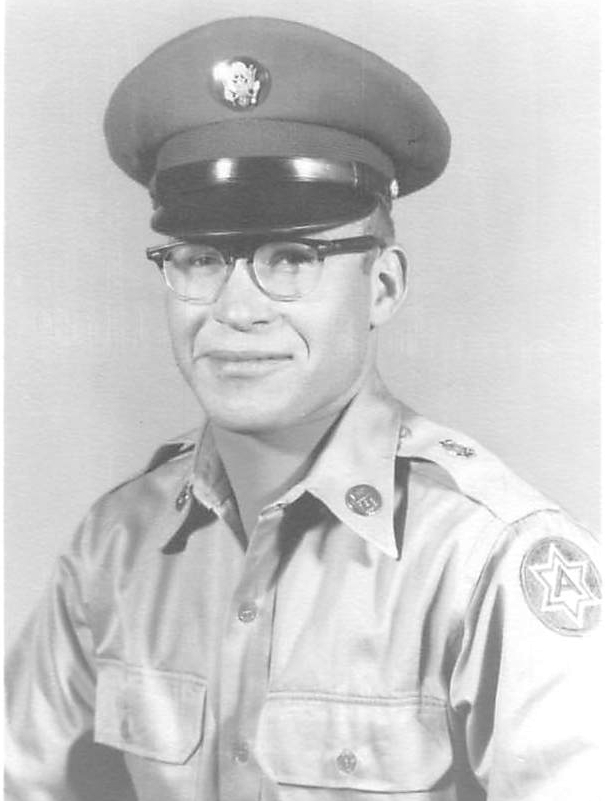 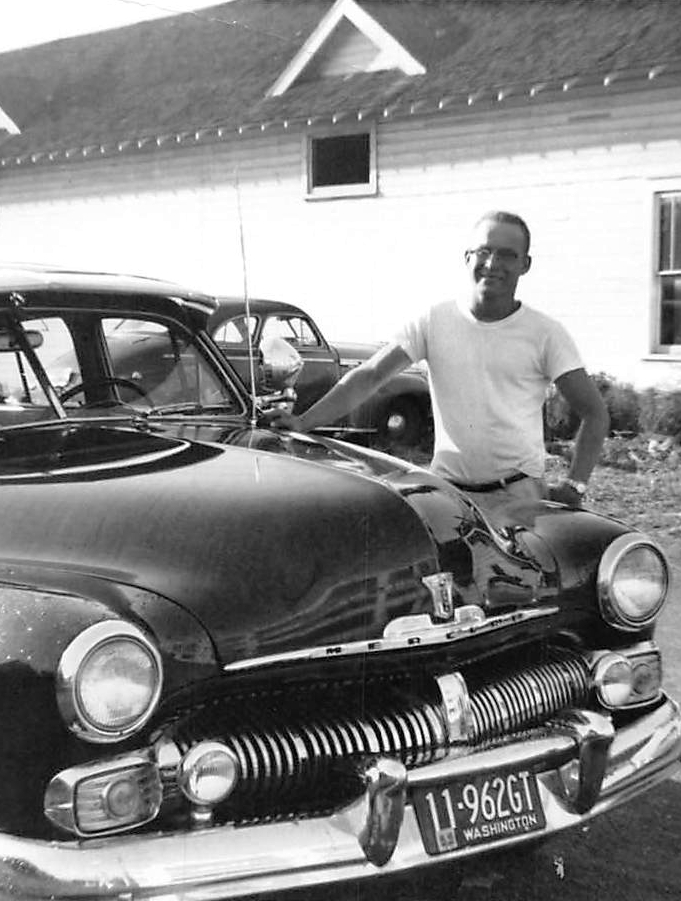 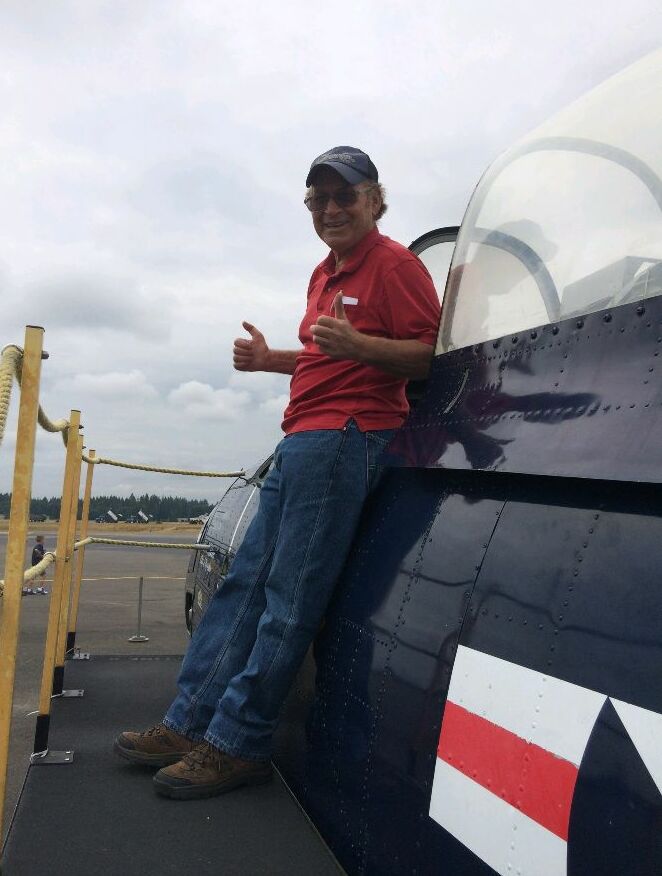 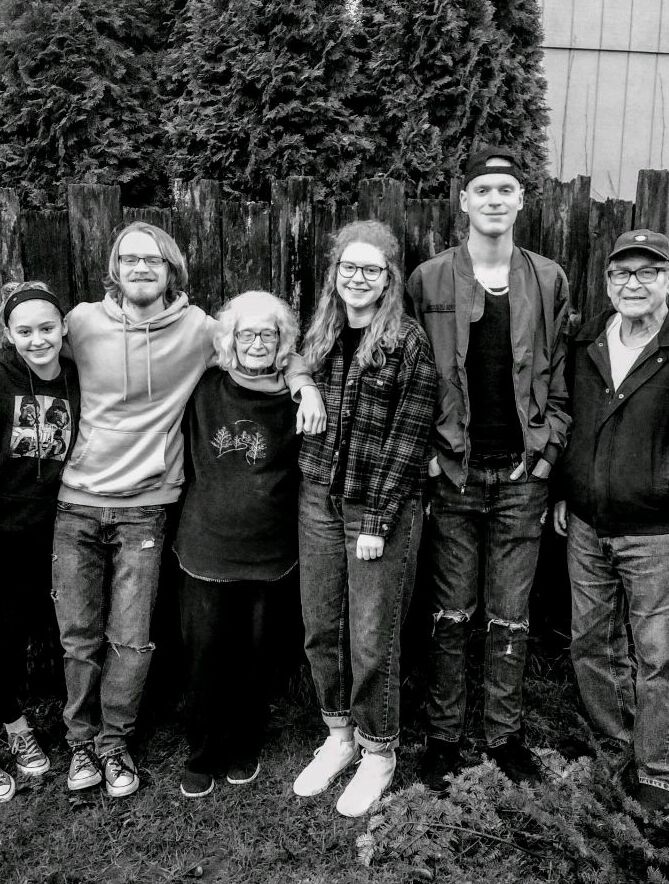 Obituary of Richard A. Mohler

Richard Allen Mohler, 84, of Puyallup, passed away on November 17, 2021. He is greatly missed by his family. Richard was born July 16, 1937, in Omaha, NE and was one of six children. His family lived in Nebraska and other states before settling in Washington. In his youth he was a Boy Scout and Richard graduated from Fife High School Class of 1955.

Richard served in the U.S. Army and was stationed overseas in the 3rd AVN Company 34d Infantry Division at Kitzingen Army Airfield near Frankfurt, Germany. He returned to Washington in 1963 after he served.

Richard met Sheila Simpson in Puyallup and they were married in August 1965. They were married 55 years and resided in Puyallup. Richard worked as an installer at Pacific Northwest Bell Telephone Co and later AT&T Lucent Technologies where he retired. He was a member of the Communications Workers of America CWA Union. He owned his own concrete construction business in his retirement years.

In lieu of flowers, memorial contributions may be made to the Puyallup Food Bank, Habitat For Humanity or Faith Covenant Church.

Richard was a quiet, funny, helpful man who was always there for his family. He spent a large portion of his time with his grandchildren and their activities over the years including volleyball tournaments, football games, robotics team competitions and gymnastics meets. He enjoyed gardening, working on cars, tinkering with his lawn mower that always need to be fixed, cooking and helping out whenever needed.

Richard’s legacy is: service, kindness, humor, hard working faith and family first. His legacy lives on with Sheila, their children and grandchildren. We miss him every day but are grateful for all the good memories. Richard always said “bye for now” and we’re holding on to that.

To send flowers to the family or plant a tree in memory of Richard Mohler, please visit Tribute Store