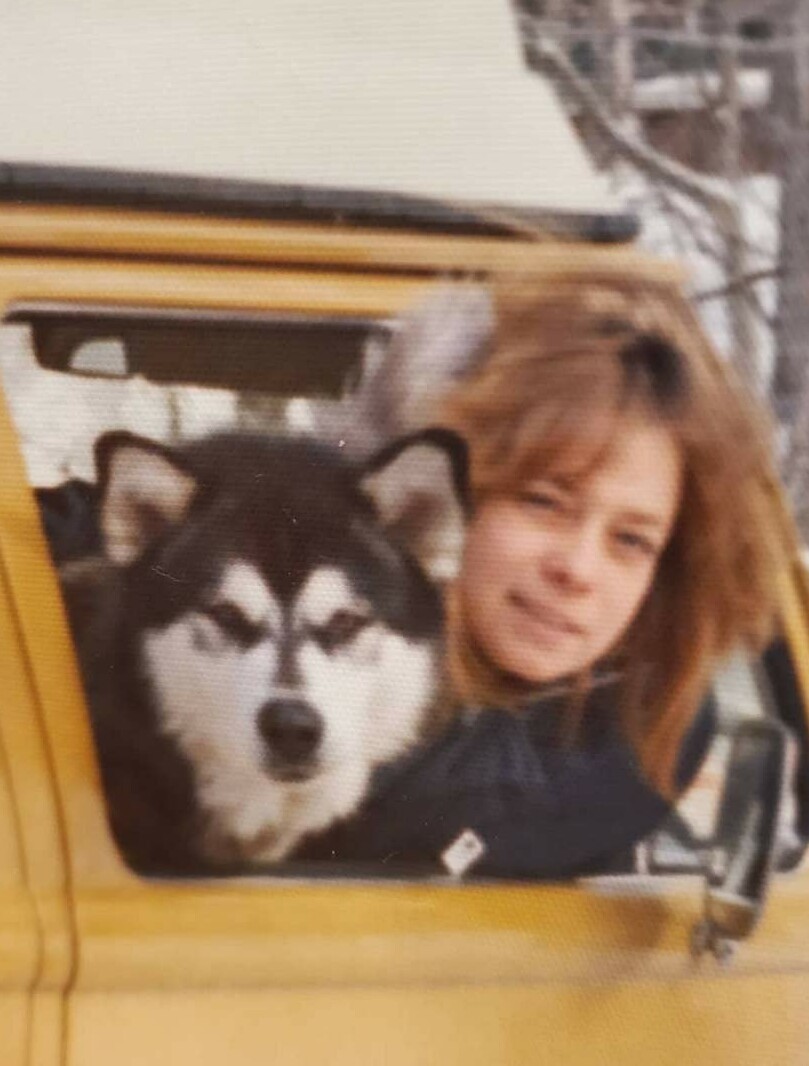 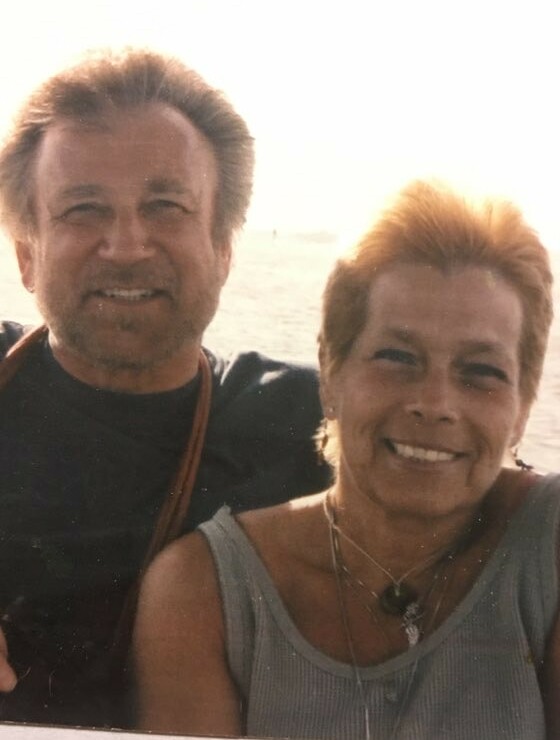 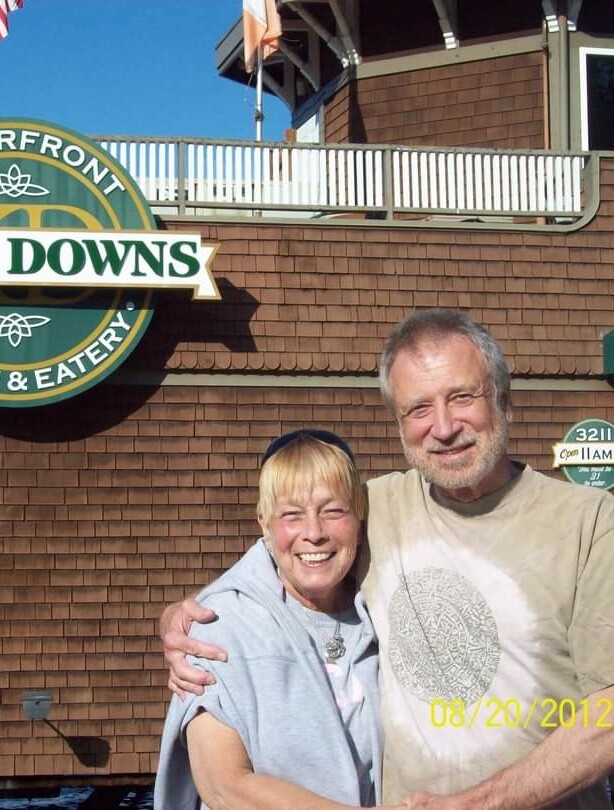 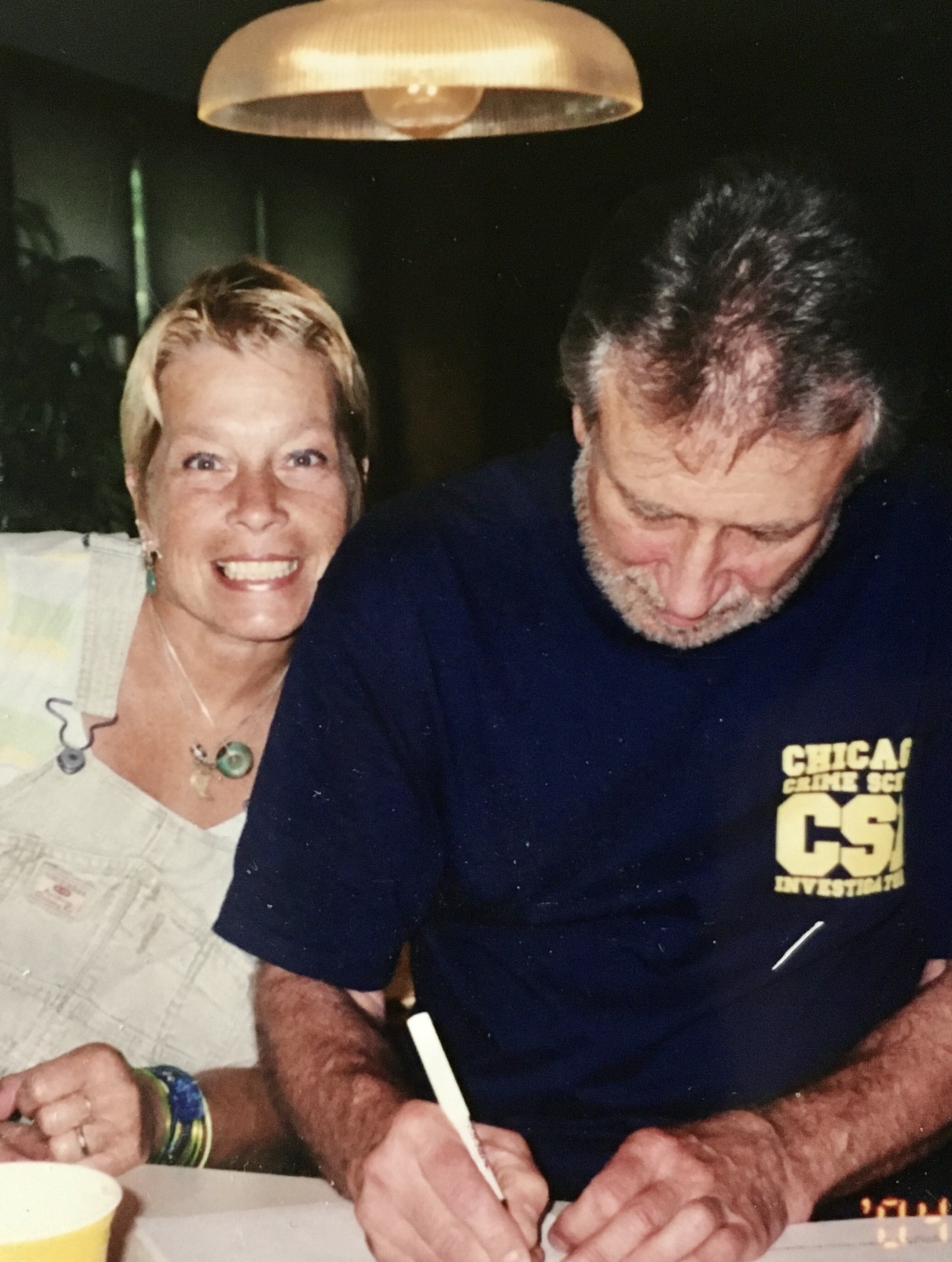 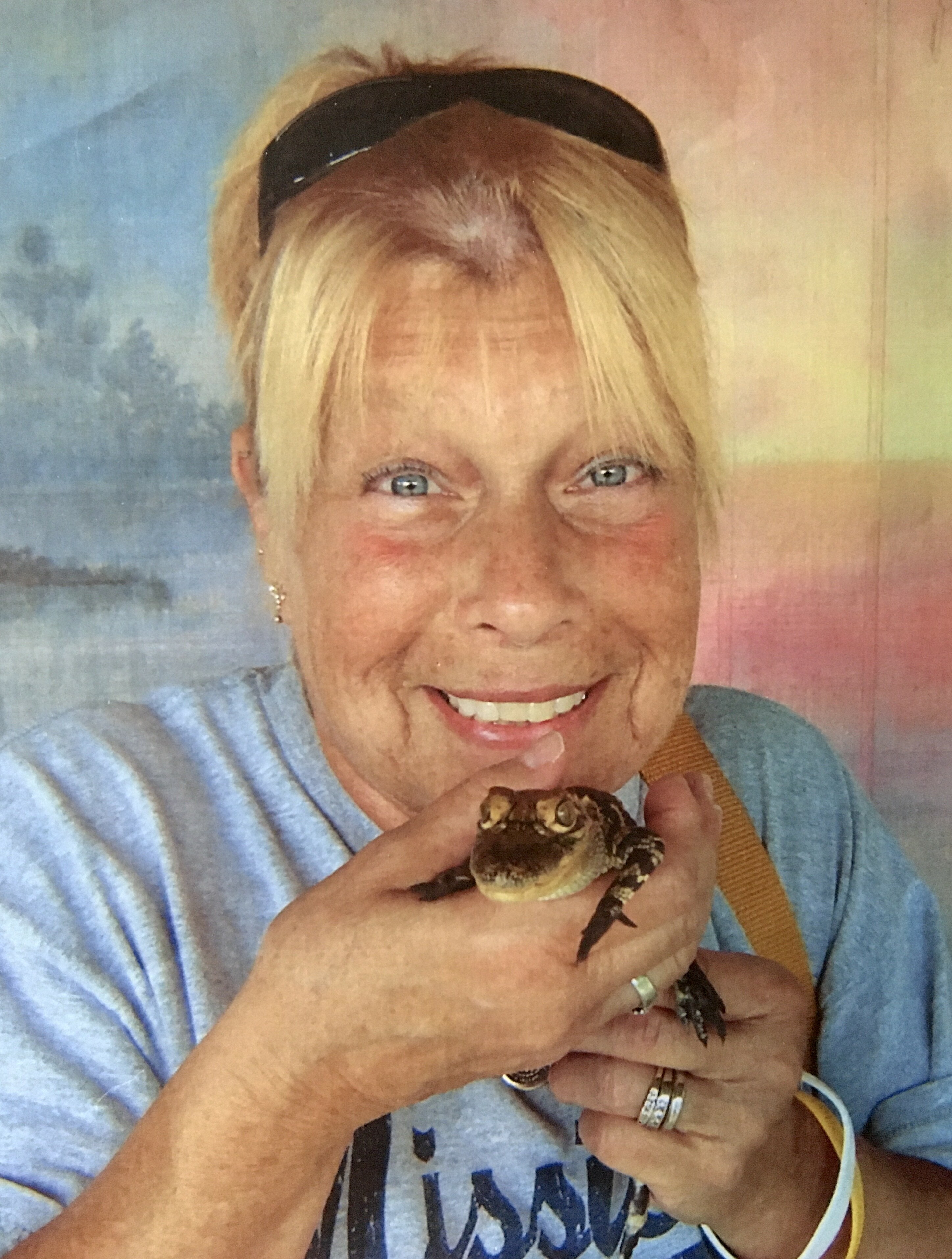 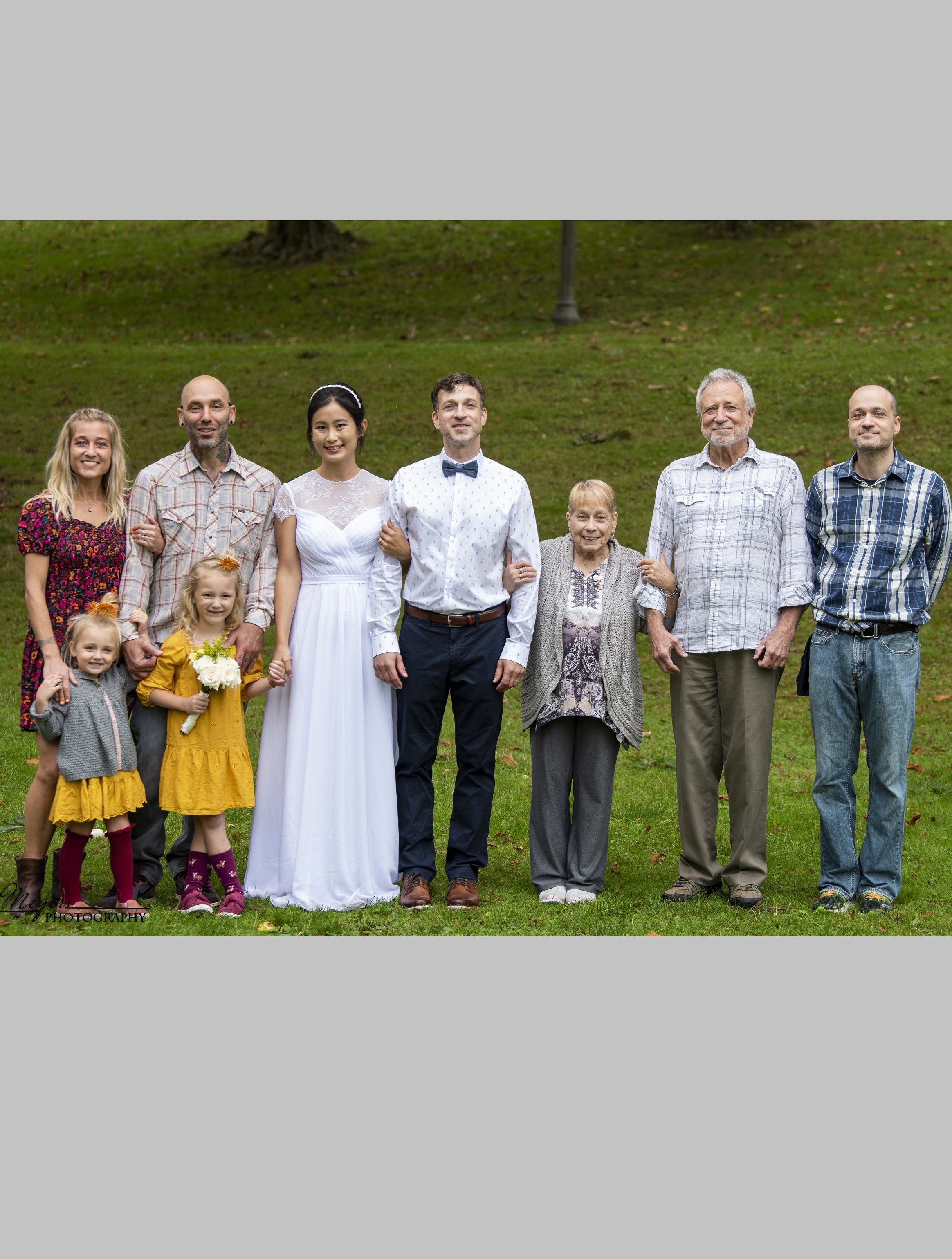 Bobbie (Linda Lou) Krolikowski, 74, of Puyallup, WA, passed away at her family home surrounded by her loving family on October 23, 2021. Bobbie was born on August 24th, 1947 in Berwyn, IL. She was raised in La Grange Park, later moving south to attend Southern Illinois University. This is where she met her best friend and partner in life, Ronald James Krolikowski, in 1966. After graduating and getting married they traveled to Washington in 1974 in their orange Volkswagen bus with their dog Gabe to begin their life together and start a family.

Bobbie spent her life caring for those around her. As a young woman she volunteered as a Candy Striper at MacNeal Hospital in Berwyn, IL and also worked with Chicago’s inner-city youth in Early Childcare. Inspired by the medical teams who helped her with her own asthma diagnosis at a young age she earned her credential as a Respiratory Therapist, working at Allenmore Hospital in Tacoma, WA. After taking a break from work to raise her children and be involved in their schools as a PTA parent and volunteer, she later became the school nurse at Christensen Elementary in Tacoma, WA. Her nurse room was filled with pictures and quotes to inspire health, along with photos of her children and grandchildren. Her door was always open to the staff and students who visited regularly just to say hello and chat. Bobbie retired in 2017 “to go RVing with my husband and spend time with my grandkids.”

Mom and Grammy were her favorite titles, roles she poured her heart into. She was always there for her sons and daughter and was a baby whisperer and devoted babysitter to her grandchildren. She spent many hours facetiming her grandkids throughout the pandemic just to feel closer to them. Her happiest times were spent with family, whether it was the annual family camping trips, gathering for holidays or just enjoying family meals and movie nights. She also had a special place in her heart for animals of all kinds, loving the companionship of her own dogs and cats throughout her life. Sitting on her deck amongst her flowers and bird feeders, caring for her fuchsia plants and the hummingbirds that visited often, was where she could be found on sunny days. Bobbie loved the warmth of the sun.

The warmth of Bobbie’s heart was felt by all. She had a way of making people feel comfortable and valued, and she loved to make people laugh. “Small but mighty” was a phrase often used to describe the force of energy and will she carried in her small frame. Bobbie was heavily involved in fitness for many years, transforming her health and lifestyle through the late 90s and early 2000s, working as a personal trainer and entering several bodybuilding competitions. She was an inspiration to all who knew her.

Bobbie joins her mother and father in the afterlife, Helen and Walter Osborne. She is survived by her husband and her three children, Josh (and Gina) Krolikowski, Jamie (and Jeffrey) Pecarovich and Shane Krolikowski, and her three grandchildren who brought her eternal happiness, Helen and Greta Pecarovich and Dalton Krolikowski. She also leaves behind her beloved sister Cynthia Lawton, and her nephews and niece, Jason, Shawn and Brittany Lawton. The many other family members and dear friends she leaves behind will continue to celebrate her life and hold her memory dear. Those wishing to make contributions in her memory can do so through Cascade Animal Protection Society at PO Box 2085 Sumner, WA 98390, a cause that was meaningful to Bobbie.

Condolences and memories can be shared with the family here or by visiting Hill Funeral Home’s website.

Share Your Memory of
Linda
Upload Your Memory View All Memories
Be the first to upload a memory!
Share A Memory