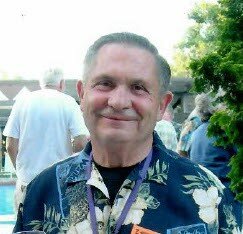 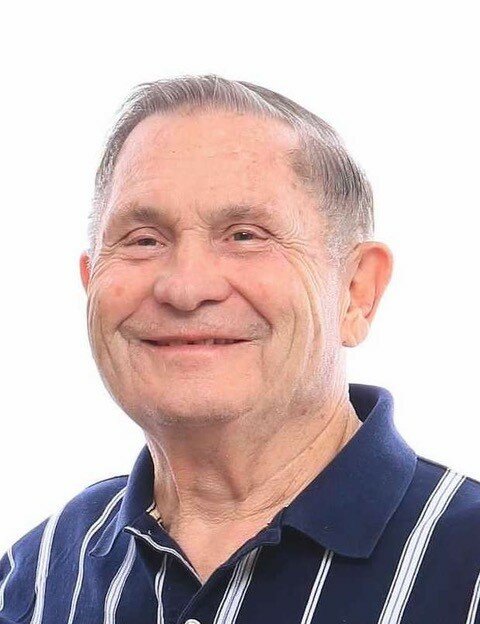 Earl Elvin Silvers, age 85, passed away on Thursday, October 7th, 2021 in Puyallup after an extended illness.

Earl was a husband, father, grandfather, and a good man. He was born in Yakima, WA on September 10, 1936, to Frank and Ermolene (Oliver) Silvers.  Earl graduated from Yakima High School in 1955 and attended WSU & Pacific where he graduated with a Business Degree.  Earl was an avid outdoorsman and enjoyed hunting, fishing, camping, baseball, skiing, and golf.  He was a team member of the 1953 American Legion Baseball World Series Champions.

Earl worked most of his life in the funeral industry as a casket & urn salesman and always extended a helping hand to friends and family.

He is survived by his loving wife Sharon Armstrong Silvers, son and daughter-in-law Rick and Melissa Silvers, two granddaughters Kate and Samantha, his daughter Laura Silvers, and also his older sister Marge Dotson.

A celebration of his life will be held at Hill Funeral Home in Puyallup on Wednesday, November 10th, 2021 at 6:00pm.

To send flowers to the family or plant a tree in memory of Earl Silvers, please visit Tribute Store

Share Your Memory of
Earl
Upload Your Memory View All Memories
Be the first to upload a memory!
Share A Memory
Send Flowers