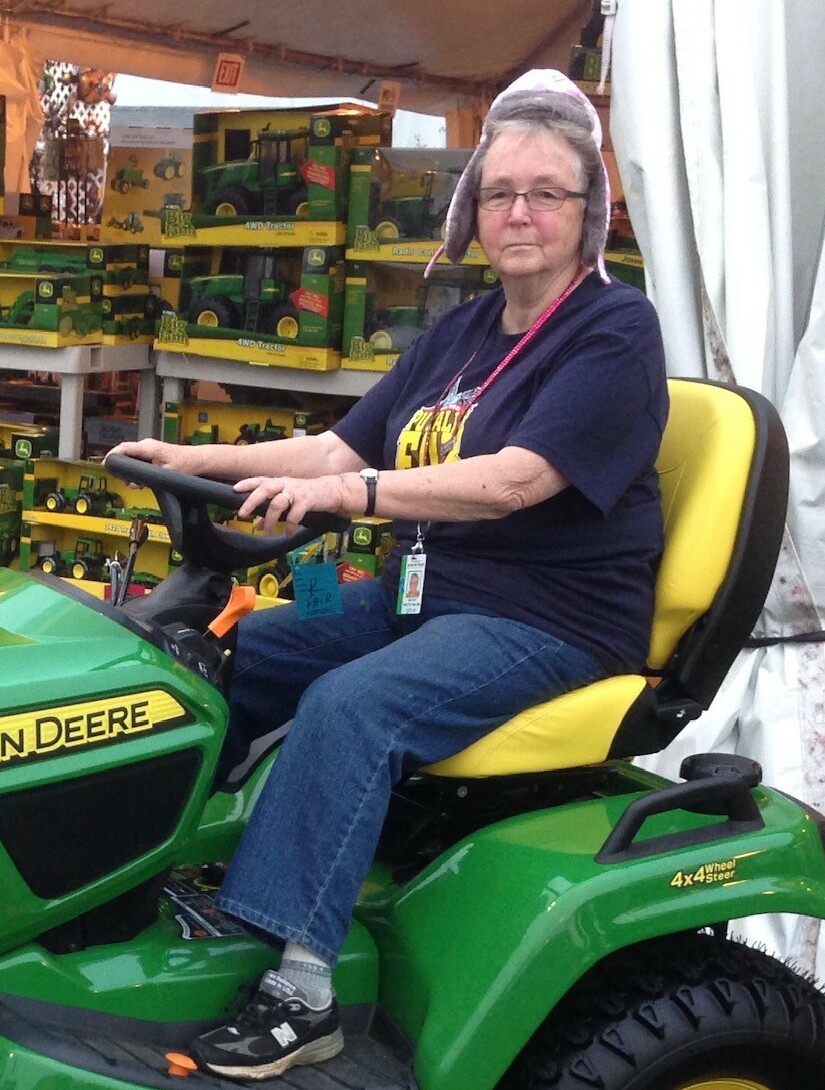 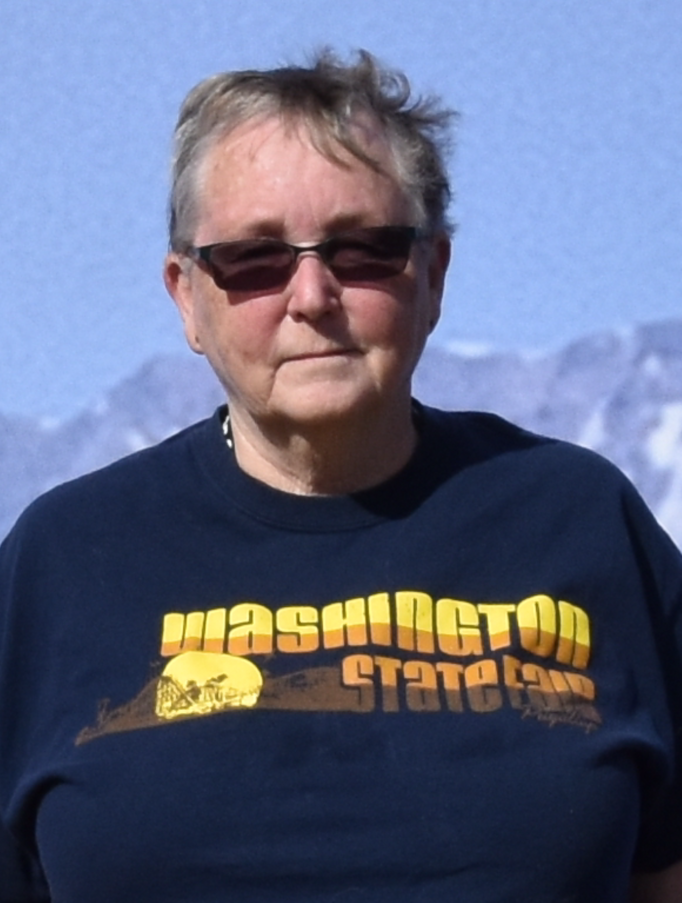 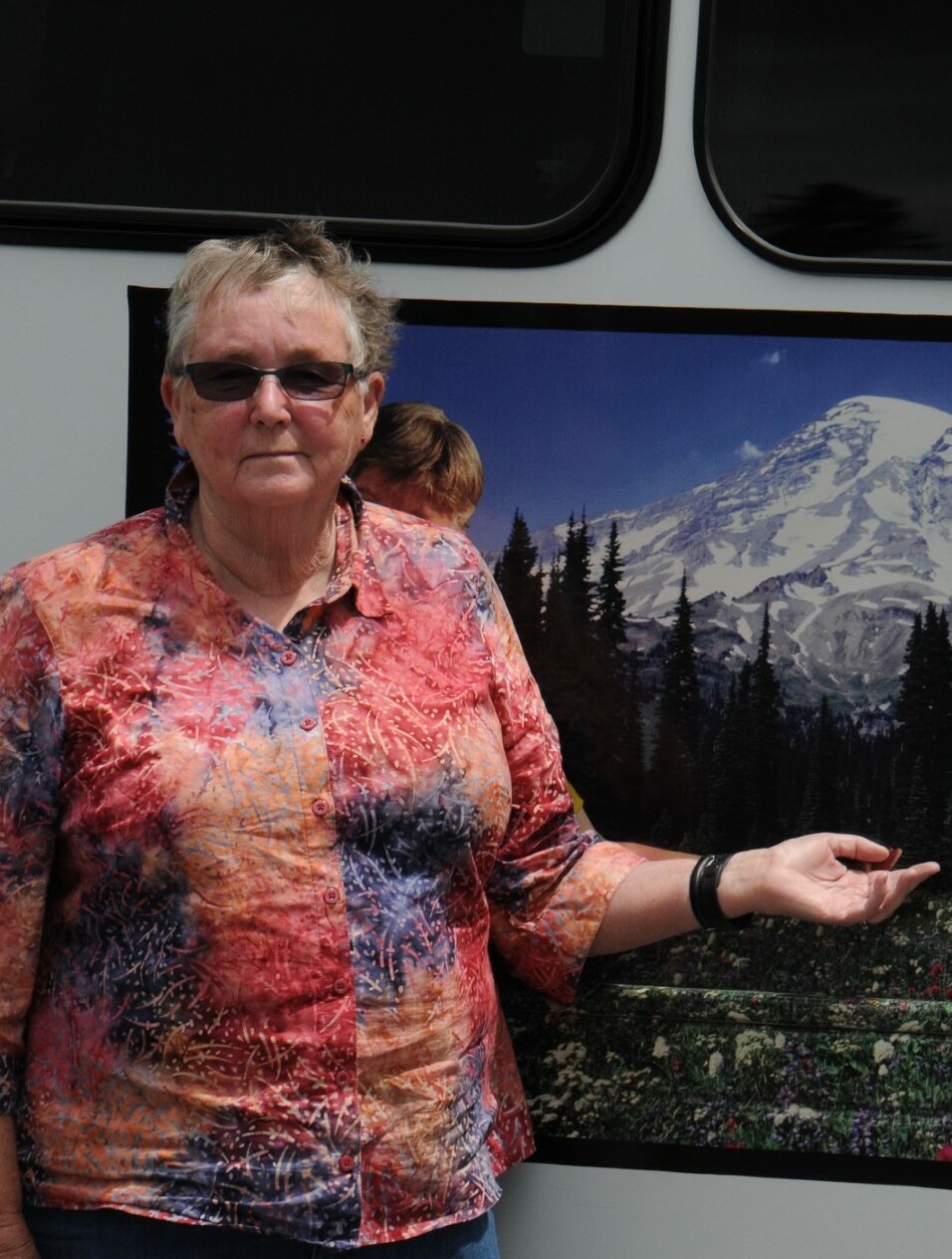 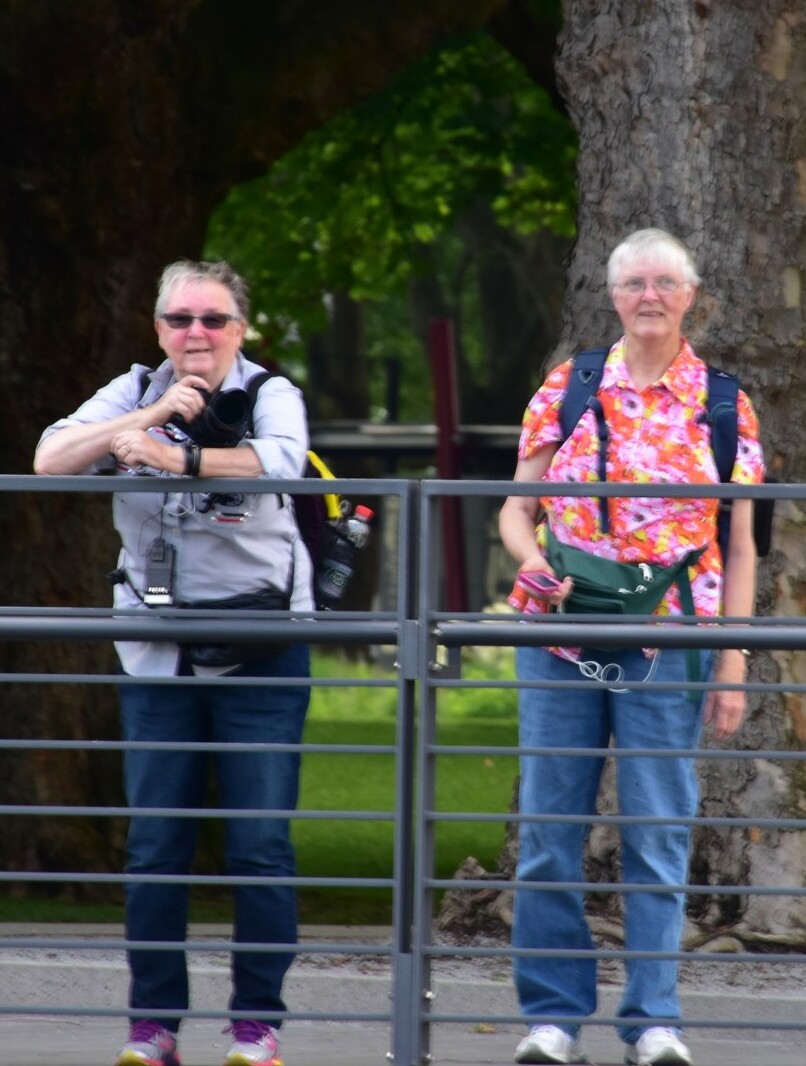 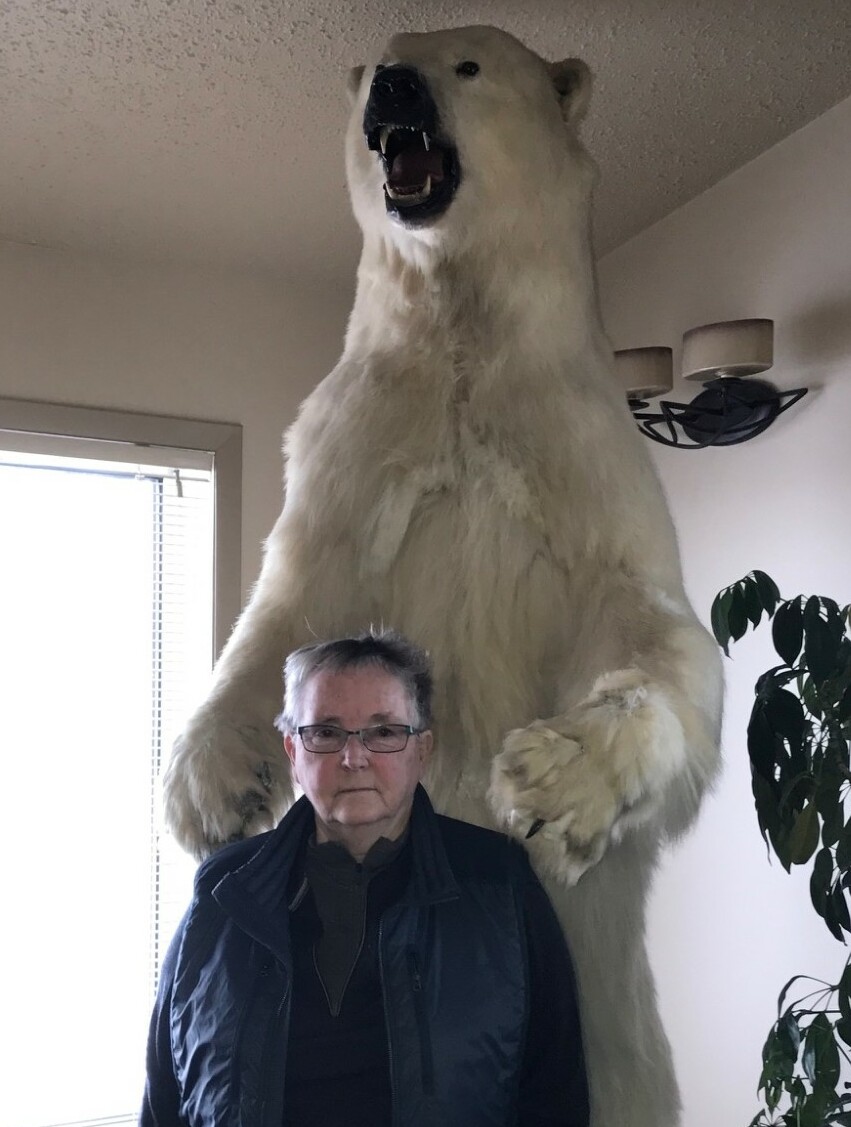 Born in Tacoma on August 24, 1937, she was the daughter of the late John and Mabel Kuelper.  A graduate of Puyallup High School Class of 1955; she earned her Bachelor’s degree from Washington State University in 1960 and earned her Master’s degree from WSU in 1966.

On September 6, 1958 she married Richard Putnam.

Mrs. Putnam worked as a math teacher for Kent Junior High School, retiring in 1993 after 33 years of teaching.  She was a member of the Order of the Eastern Star and The Daughters of the Nile.

Among her hobbies were travel, photography, flowers and tending to things on her farm.  She had a great love for her cats and dogs.

Graveside service will be held on Tuesday, September 7, 2021 at 1:00pm at Woodbine Cemetery in Puyallup.

Share Your Memory of
Gaynol
Upload Your Memory View All Memories
Be the first to upload a memory!
Share A Memory