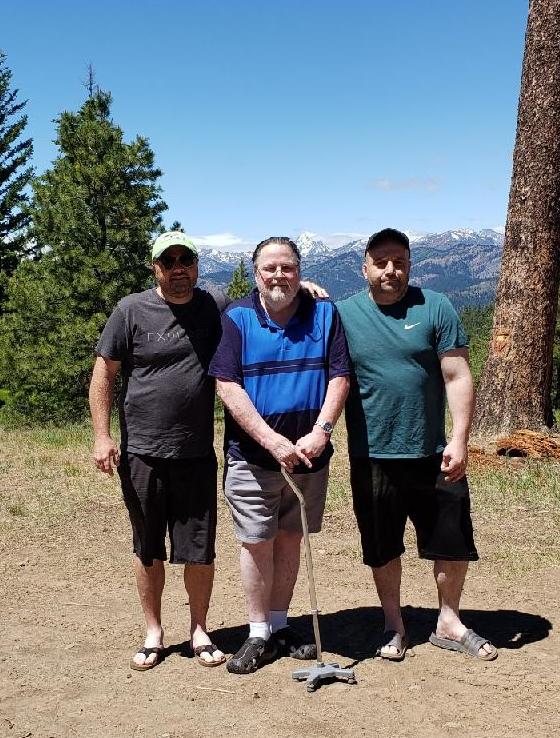 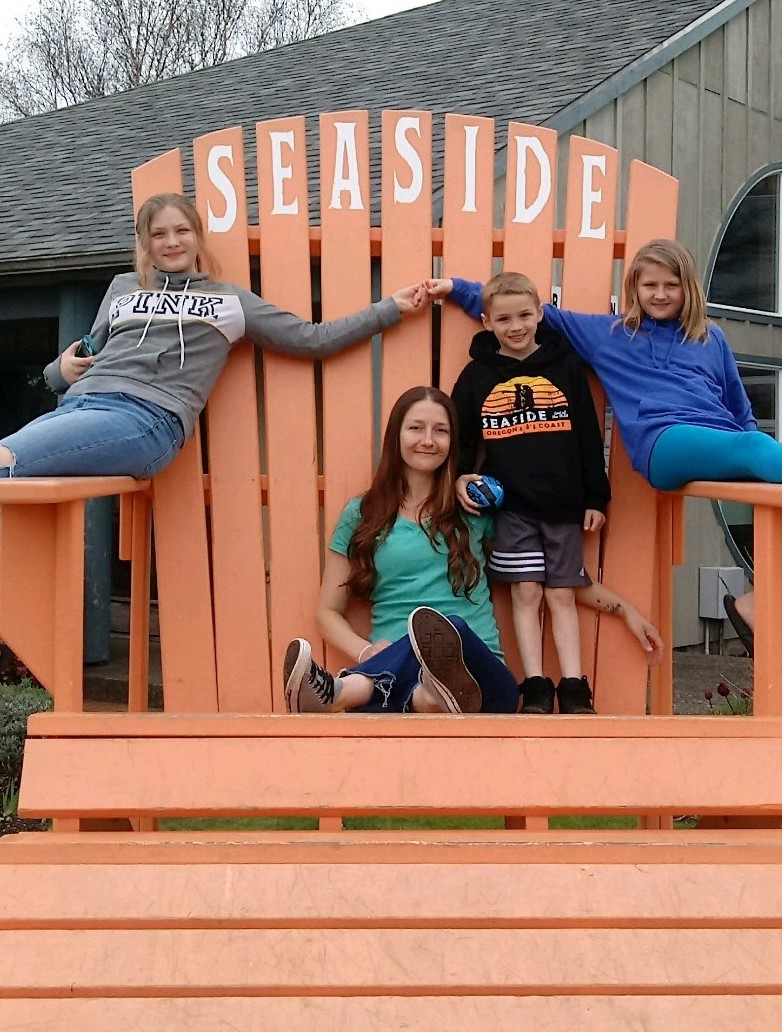 John William Holderman, Sr. born in Indianapolis, Indiana in 1952, met his Lord and Savior Jesus Christ on August 2, 2021 at the age of 69. John is survived by his wife of 49+ years, Celia Holderman, his children John (daughter-in-law Ginger), Michael and Christina, his grandbabies Enodia, Ariana and Noah, and his sisters Julie Ralston, Ruth Coon, and Mary Syverson. Preceding him in death was his father Robert Holderman, mother Nancy Waring, and brother James Holderman.

John grew up in Florida where he loved to hunt and fish and where he met his best friend Phil Rayfield, who he cherished as his Brother in Christ until he passed. He met his wife Celia in 1970 and they were married in Hollywood, FL in 1972. John and Celia moved to Eatonville, WA in 1975 with his family and began their own family in 1978.

Although John was limited physically, while he could he loved to fish, take his family camping, and exploring the beautiful nature Washington and the Oregon Coast had to offer. He never missed his children’s basketball, baseball or football games and was their biggest fan. He loved going to Karaoke with his brother Jim until he lost him to cancer.

John worked with his father as a house painter and later went into sales and furniture refinishing. As his health started to take a toll on him and he could no longer work, he proudly took on the role of Mr. Mom and taking care of his children until they left home.

Later in life he loved to spend time with Christy and his grandbabies taking them to the ocean, Leavenworth, Idaho, and Montana. He especially liked to watch bible stories and share the Gospel with his children and grandbabies. He liked to take his son Michael on rock hunting trips to get out of the house. He enjoyed garage sales and truck rides with his four Aussies singing along with Elvis on the radio with every truck ride. Before he passed, he got to take a road trip with his favorite 3 boys John, Michael and Noah to Liberty, WA. He loved history, old western gold mining towns and the trip was the highlight of his last year.

Although John was taken unexpectedly and too quickly from us with a brain aneurysm, it gives his loved ones great comfort to know that he was able to be an organ donor and he is no longer suffering but in God’s hands. He followed the path God chose for him, found peace and has been set free.

To send flowers to the family or plant a tree in memory of John Holderman, please visit Tribute Store