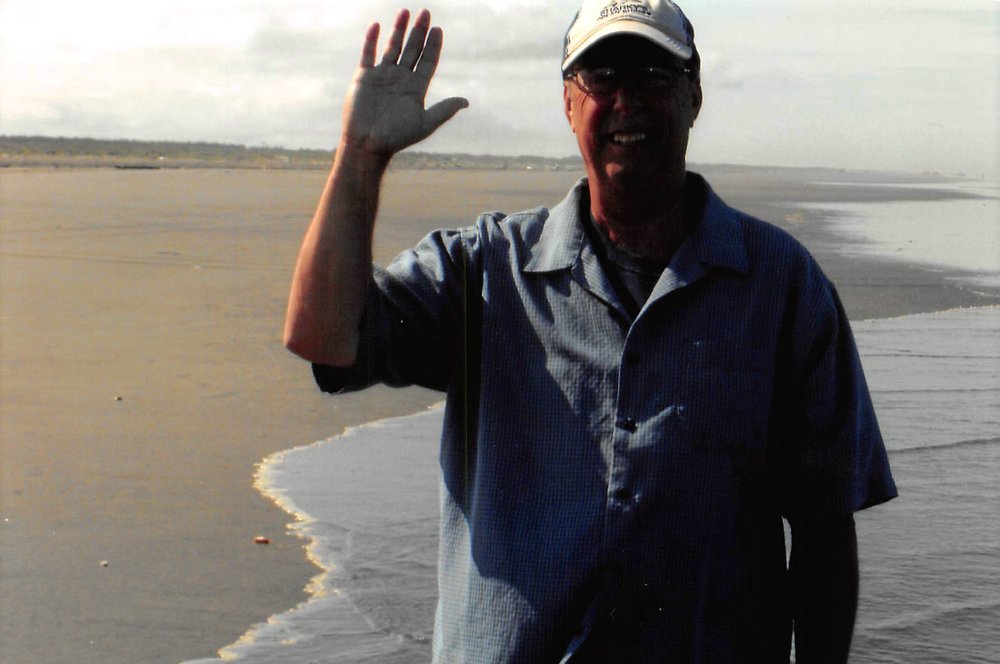 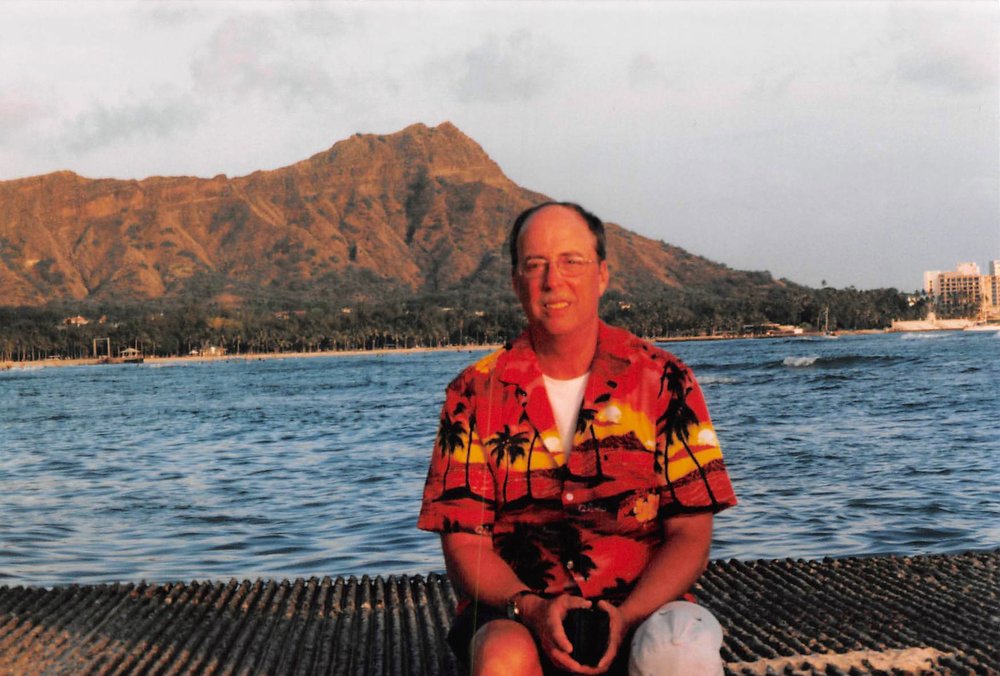 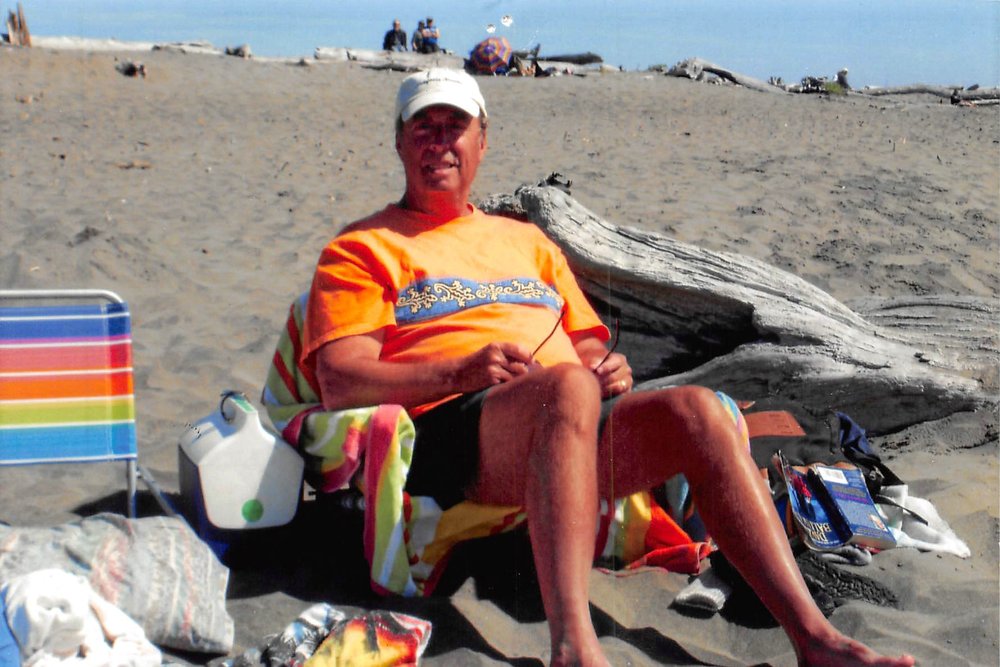 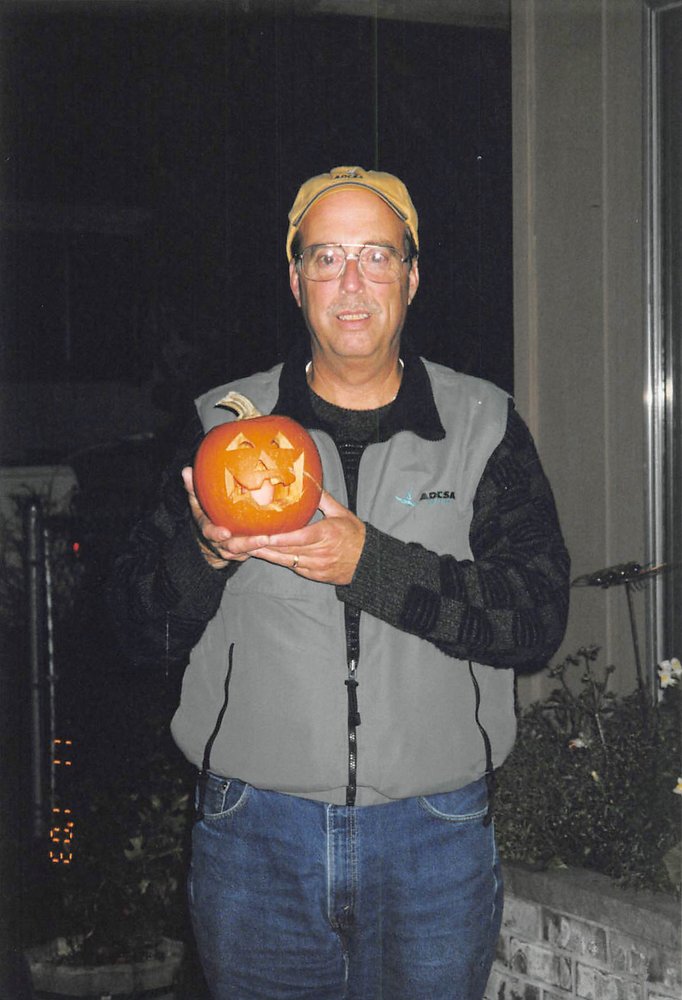 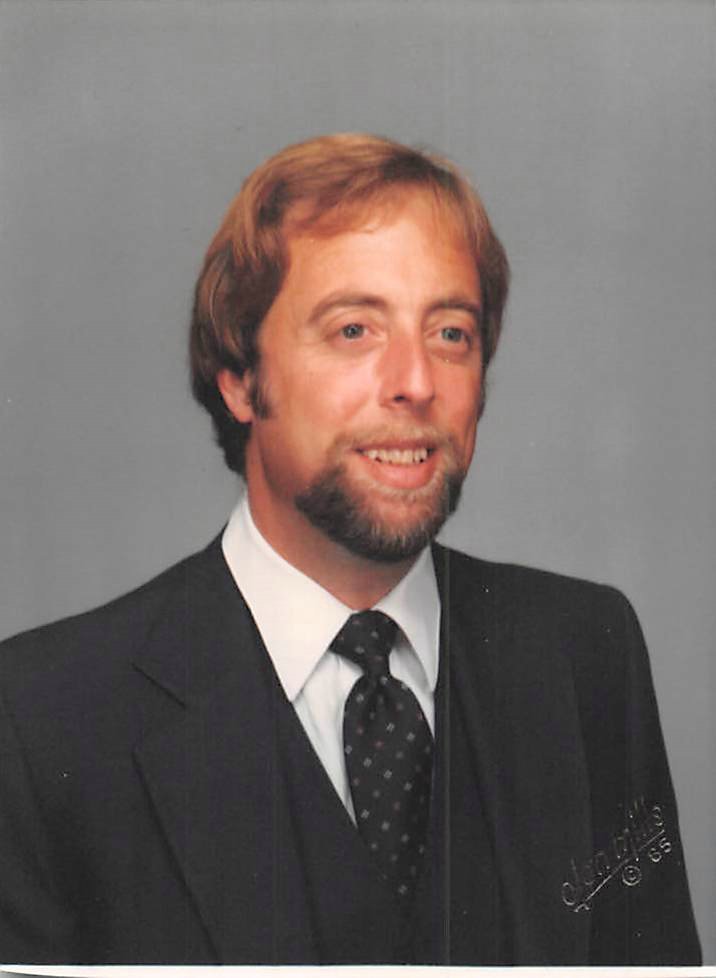 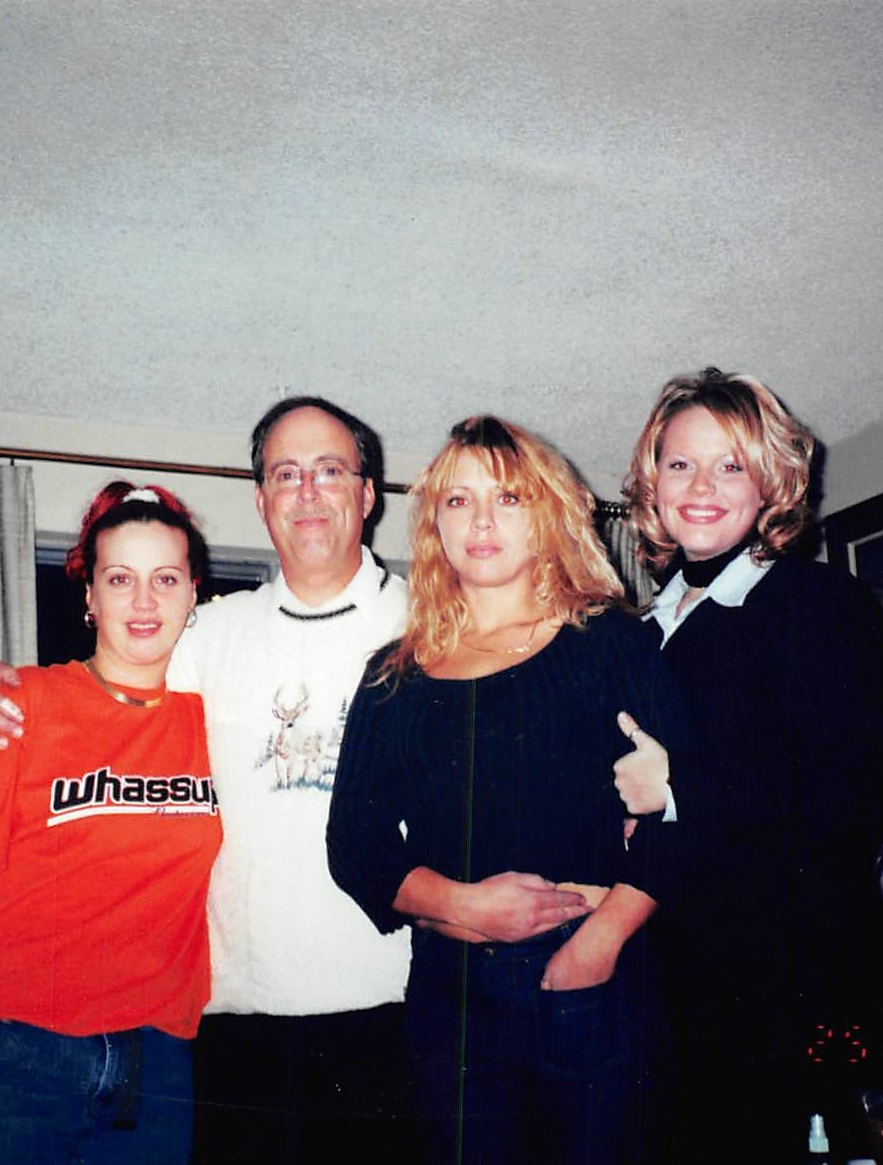 Don was a humble, gentle man who never wanted or needed attention (except his 2nd grade report card indicated he liked to act up and be the class clown!)

In grade school through high school, Don and his family had many adventures as they traveled around the country each time his stepfather, Charles Boneske, was transferred to where his engineering career took him.  Don lived for a year in San Diego, then chased poisonous snakes and alligators from his fishing boat in Cape Canaveral, Florida.  During high school in Alabama, he tried to avoid the heat and the large biting mosquitoes before coming back to Tacoma during his senior year of high school at Wilson.  Don always loved Washington State the best.

Don’s most satisfying job in life was when he taught elementary school at a Tacoma Christian School for several years, which is when he met his wife Judy.  They lived in Puyallup during their 27 years of marriage, where they did not have to be wary of poisonous snakes or avoid alligators.

During his early 30’s, Don enjoyed coaching his daughters’ softball team and taking them fishing at Spanaway Lake.  Once married to Judy in his early 40’s, they both enjoyed hiking and cross-country skiing trails at Mt. Rainier.  They kayaked, biked, fished, and enjoyed many vacations to Hawaii and Ocean Shores.

Don enjoyed taking his granddaughters camping, and taught some to fish and play tennis for the first time at Clearwood/Clear Lake in Yelm.

Don had a great love for his Lord Jesus Christ, which he shared with his wife.  Together their marriage was built on that solid foundation.

Don, we are all going to miss you so much.  There is an empty place in all of our hearts because of your absence.  Make sure you save several rooms next to yours in heaven’s mansions for when we meet up again!

In My Father’s house are many mansions; if it were not so,

To send flowers to the family or plant a tree in memory of Donald Boneske, please visit Tribute Store

Share Your Memory of
Donald
Upload Your Memory View All Memories
Be the first to upload a memory!
Share A Memory
Send Flowers