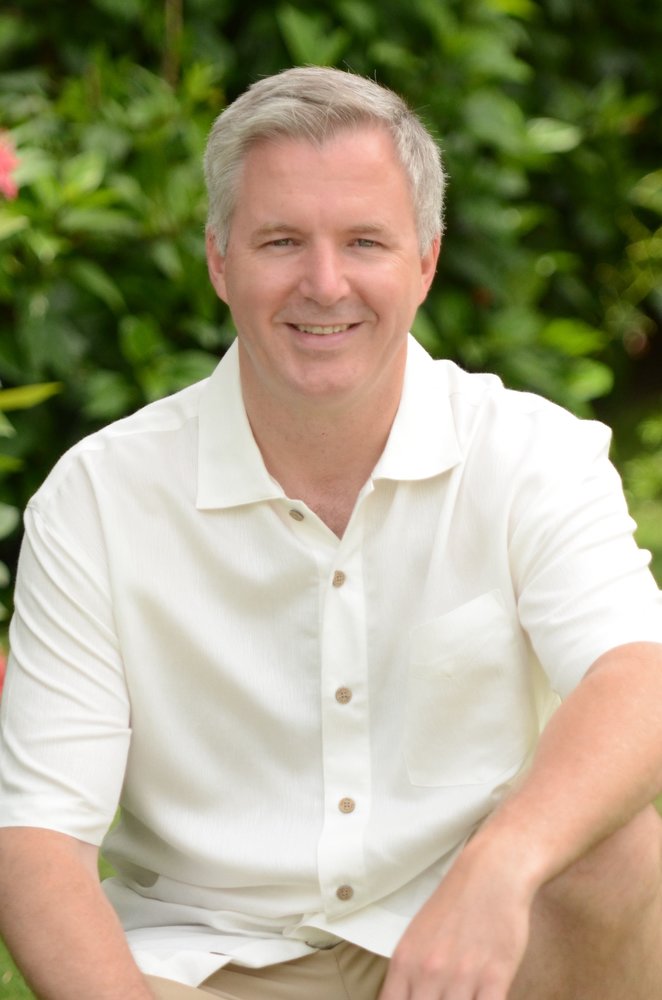 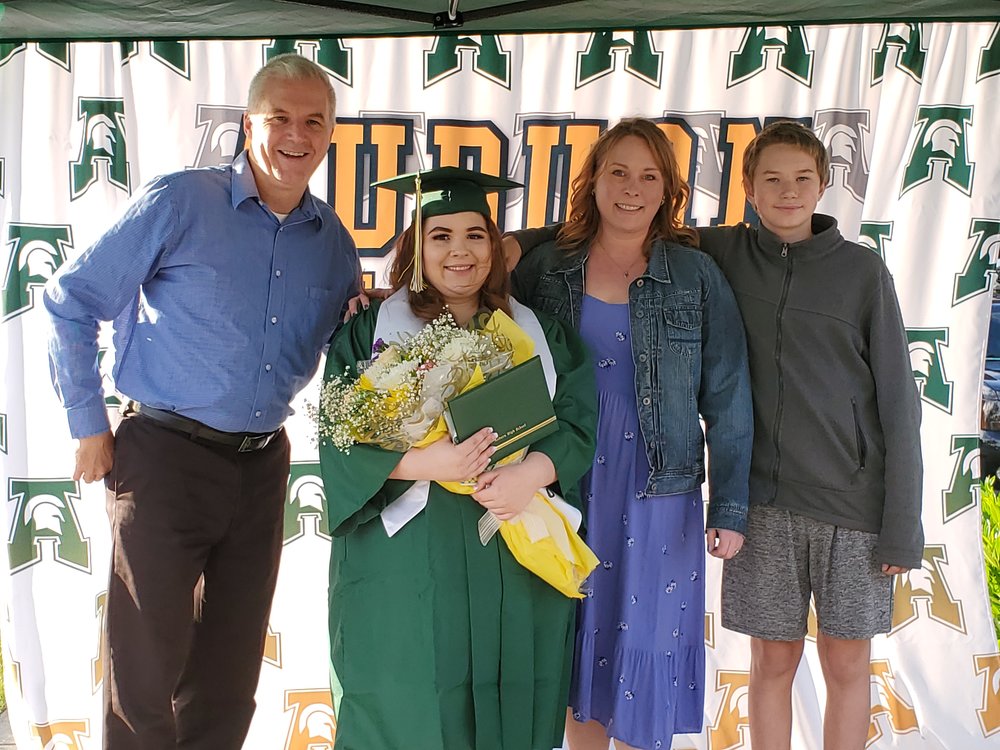 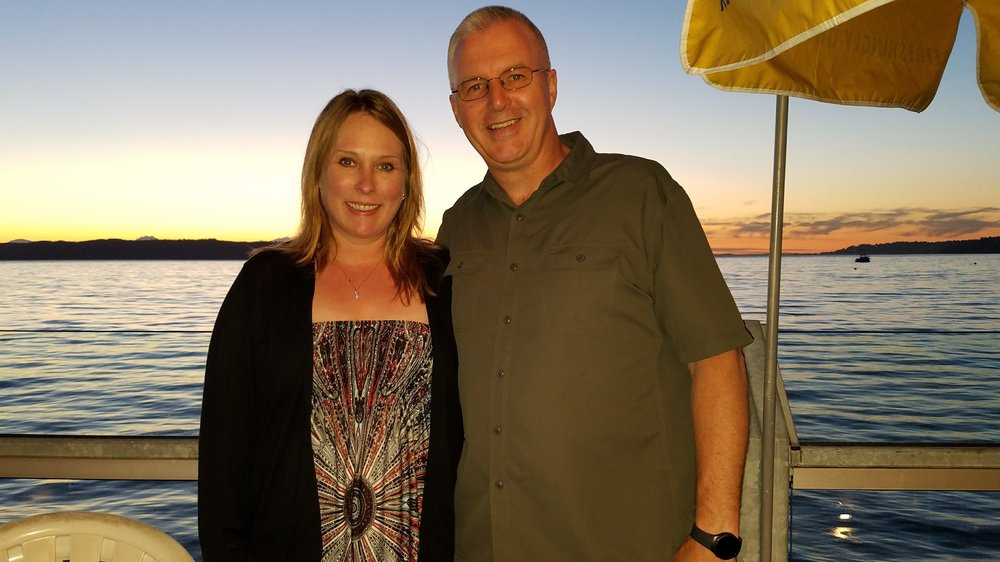 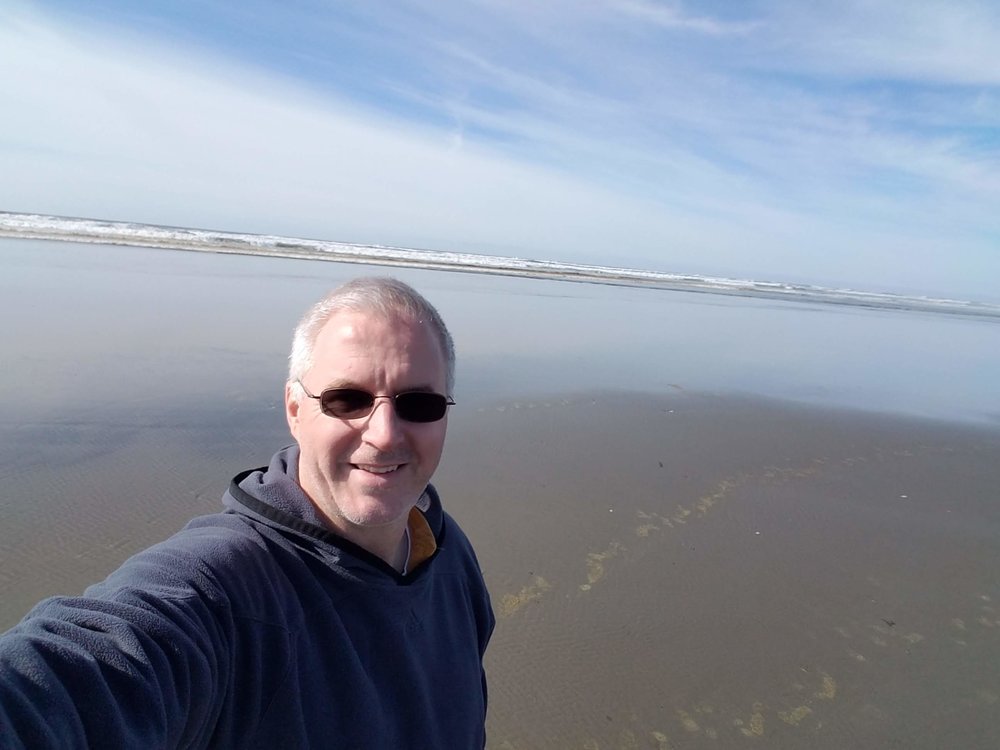 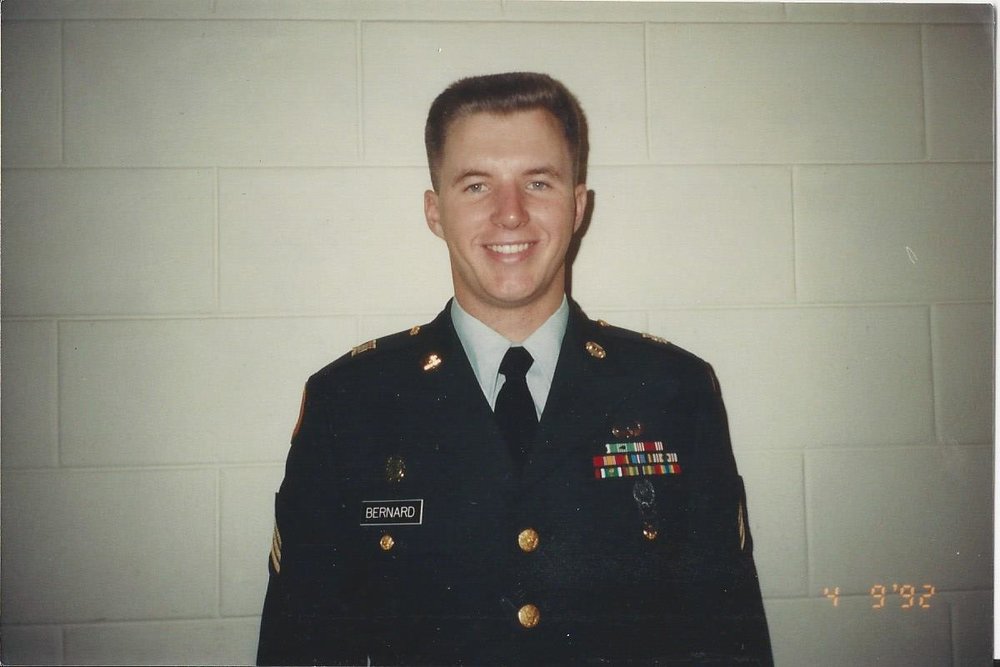 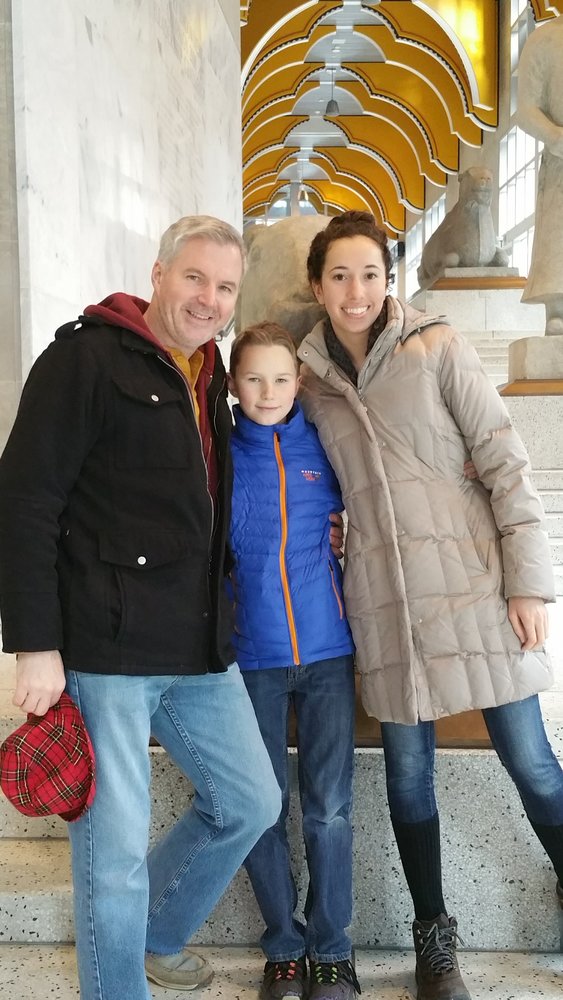 God grant me the serenity

To accept the things I cannot change;

Courage to change the things I can;

And wisdom to know the difference.

It is with great sorrow that we announce the passing of James (Jim) E. Bernard, a fantastic husband, father, son, brother, uncle and friend. Jim was one of the brightest lights that God ever allowed to shine on Earth, and he will be missed by everyone who knew and loved him.

Jim was born the last of six children to Frank and Joan (Riley) Bernard on August 15, 1969, in Lynn, Massachusetts, where he graduated from Lynn English High School in June of 1987. Shortly after turning 18, Jim enlisted into the United States Army, serving our country with bravery and honor in the first Gulf War, in the battle of Desert Storm. He served as military police in Japan, Kansas and Hawaii and finally as a recruiter in Minnesota before retiring in 2007, after a 20-year distinguished career.

He had his daughter, Jamie, in Kansas in 1994 and his son, Joseph, in Minnesota in 2006. He moved to Washington in 2007, where he was employed by the Department of Labor. In 2010 he met the beautiful love of his life, Jennifer Law, whom he joyfully made his bride on July 28, 2015. Jim received his Masters of Business Management degree from Grantham University in 2014.

Jim was best known for his “gift of gab” — boy, could he talk. His excitement was so contagious, his smile would light up the room. He had such a great sense of humor and was always upbeat. To know Jim was to love Jim. He seldom had a negative thing to say and no matter how down you may have been, he would find a way to put a smile on your face. Jim was extremely smart, and in a lot of ways he was like a big goofy kid who just wanted to make everyone happy.

Jim was a bright shining light who God gave this world for too short a time, in order to spread his love and kindness amongst everyone he met, to make their lives brighter and better for having known him. We can all agree that he was taken from us too soon. But even in the throes of our darkest sorrow over our loss, we must have faith in God’s plan for us all and know without a doubt that we are all only here for a short time, and that we will all be together again in the Kingdom of God. As long as we keep Jim’s memory alive in our hearts and our minds, he is never far away. We rejoice in the knowledge that we had him in our lives and that we will be together again. He would not want us to be sad, although of course we must all mourn, we must cry and we must say goodbye, keeping in mind that smiling as we remember him is the greatest way that we can honor him and his life.

Jim is survived by his beloved wife, Jennifer Law; daughter Jamie of St. Paul, MN; son Joseph of Vacaville, CA; and step-daughters Gabrielle Smith of Puyallup, WA; and Sophia Smith of Auburn, WA; father Frank Bernard of PEI, Canada; father-in-law Quinn Law of Seattle, WA; sisters Brenda (Bernard) Mule of Manchester, NH; and Mary Jane Bernard of PEI, Canada; brothers John Arthur and Mark Bernard and wife Rose of PEI, Canada; and Daniel Bernard and wife Melissa of NB, Canada; sister-in-law Jessica (Law) Garbarino and husband Brian; nephews John, Brandan, David, Eric, Ronald, Daniel, Verick, Frankie,  Vincent, and Matthew; nieces Chrystal, Nicole and Weskaset; and many numerous grand-nephews and nieces. Jim is preceded in death by his mother Joan (Riley) Bernard and his mother-in-law Barbara (Ankrom) Law. He also leaves behind too many extremely close friends to count. Jim will truly be missed by all who had the good fortune to know and love him. May God bless and console us all and hold close our dear Jim until we all meet again in paradise! May his memory be everlasting.

To send flowers to the family or plant a tree in memory of James Bernard, please visit Tribute Store
Thursday
4
March

Share Your Memory of
James
Upload Your Memory View All Memories
Be the first to upload a memory!
Share A Memory
Send Flowers