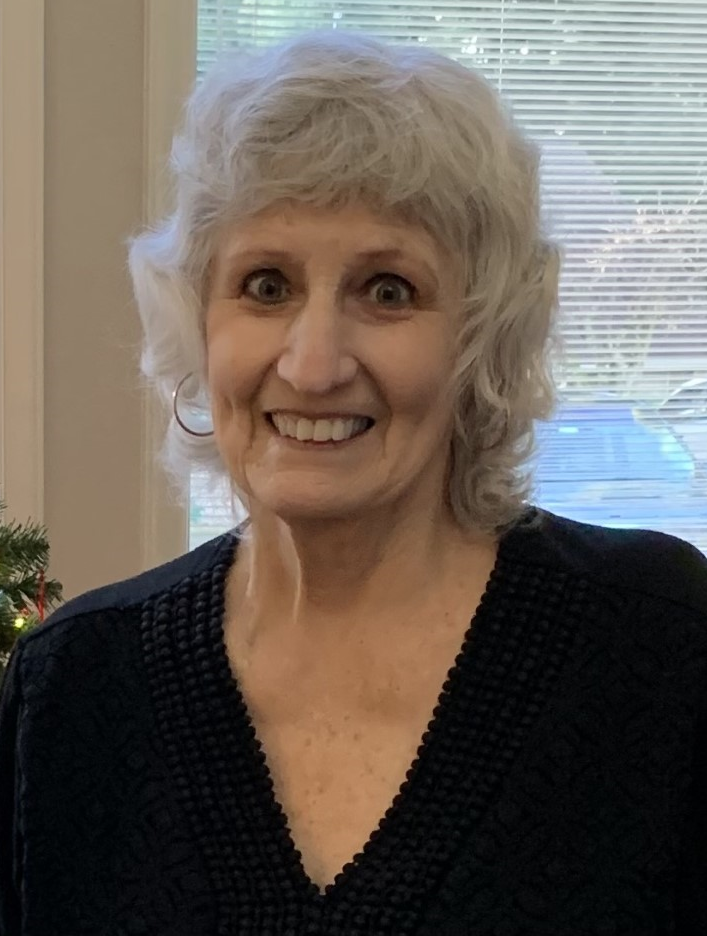 Cheryl was born June 20, 1949 to dairyman Clarence Lee and his wife Ruth Ann Van Grouw in Redlands, California. She was the loving, responsible older sister to five sisters and one brother.  Cheryl attended Redlands Christian School and graduated from Redlands High School in 1967.

Playing the piano and organ were a gift Cheryl offered her church community.  In August 1968, Cheryl was playing for a wedding.  Little did she know that this wedding would change her life.  Bernie De Young, brother of the bride, was smitten by the pianist.  The wedding and week following the wedding, Bernie and Cheryl spent time getting to know each other.  When the week was over Bernie, returned to the army and Cheryl went to Calvin College, Grand Rapids, Michigan. Months of letter writing began.  By January 1969, Bernie was out of the army and Cheryl returned to Redlands.  On August 29, 1969, Cheryl married the love of her life.

Beautiful daughters were added to Bernie and Cheryl’s family.  Theresa Ann (1971), Andrea Lynn (1972) and Melanie Ruth (1975). Cheryl’s life was full of raising her girls, supporting her beloved husband and cleaning houses to put her girls through Christian School.

As her children left the home Cheryl had more time.  Cheryl loved flowers and gardening.  She continued her housework jobs; those she cleaned for were like extended family to her.  She enjoyed her office work at Calvary Chapel Redlands. Cheryl was involved in the Women’s Ministries as a leader, teacher, mentor, hostess and friend.  Many, many people were impacted through Cheryl’s generosity, kindness, thoughtfulness and wisdom.

Grandchildren eventually arrived.  She loved her grandchildren.  She visited those that lived far away, had sleepovers and tea time with those nearby and gave up some of her church hours to provide child care for the youngest   grandchildren.  Grandma was so much fun.  She played games, watched movies, made snacks, spent time with her family.  As their children and grandchildren moved away, in 2018 Bernie and Cheryl left their life-long home of Redlands and moved north to Puyallup, Washington to be closer to some of their grandchildren. Family was so important.

Cheryl lived her life as a godly example to her family, friends, and people she just met.  She was a generous, thoughtful, kind, self-sacrificing, hard working, loving daughter of God.  She loved her family well.

Share Your Memory of
Cheryl
Upload Your Memory View All Memories
Be the first to upload a memory!
Share A Memory