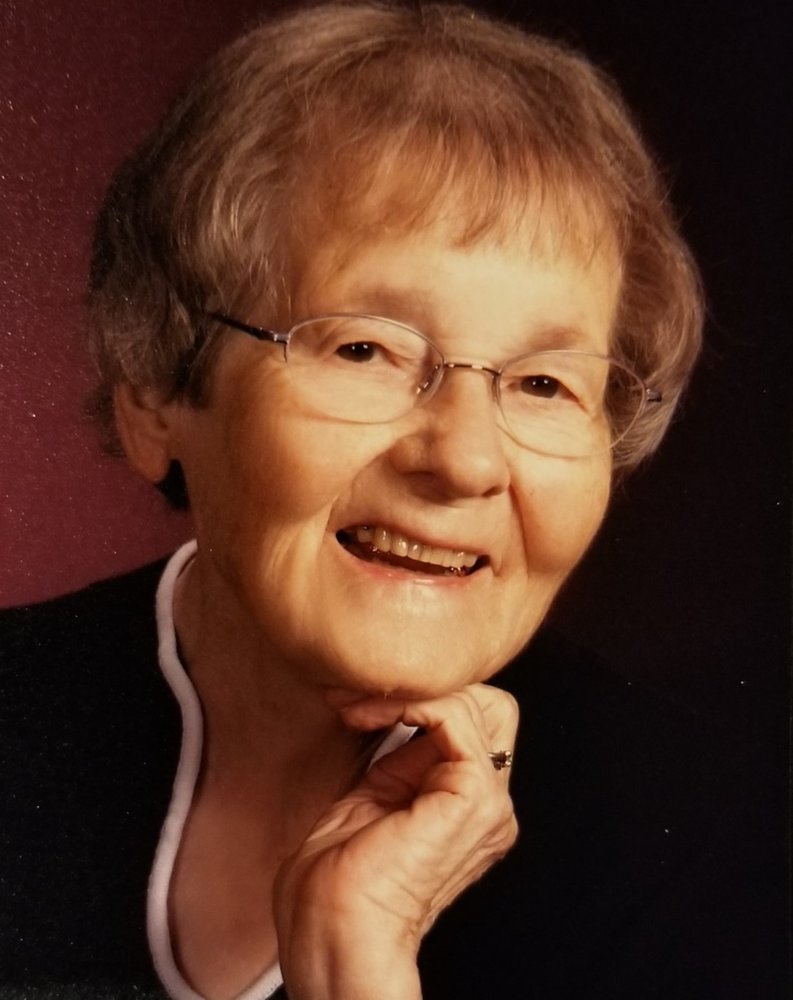 Jeannette Jocelyn Fradet, a former Sheridan, WY resident, passed away December 18th, 2020 in Puyallup, WA at the age of 100.

Jeannette Jocelyn Fradet was born in Paris, France January 7, 1920 to Steven Perry Jocelyn (an American citizen) and Yvonne Marcelle Dugas (maiden name). Jeannette fled France during WWII in 1940 on the last boat out of Portugal with her father and her step mother.  The family arrived in Florida where Jeannette met John D. Fradet, who was teaching flying at Embry-Riddle Field.  They were married in March of 1942.  Subsequently, they moved to Arcadia, Florida where John J. Fradet was born in 1943.  Two other sons followed with Joseph D. Fradet in 1945 and James S. Fradet in 1946.

John’s employment took the family to several cities, including Billings, MT and Miles City, MT before making their home in Sheridan, WY in 1954.  John and Jeannette lived in Sheridan until 2004 when they moved to Oregon to be closer to their son John J. and his wife Patty and their grandchildren.

Jeannette’s greatest enjoyment was going up the Big Horn Mountains, working in her garden, shopping in Billings, MT with friends, traveling and enjoying her grandchildren.

A Mass of Christian Burial will be celebrated at St. John the Evangelist Church in Yamhill, OR.  Interment will be in St. James Cemetery in McMinnville, OR.

A donation in honor of Jeannette J. Fradet can be made to: Assumption Abbey:  https://www.assumptionabbey.com/support-assumption-abbey

To send flowers to the family or plant a tree in memory of Jeannette Fradet, please visit Tribute Store

Share Your Memory of
Jeannette
Upload Your Memory View All Memories
Be the first to upload a memory!
Share A Memory
Send Flowers