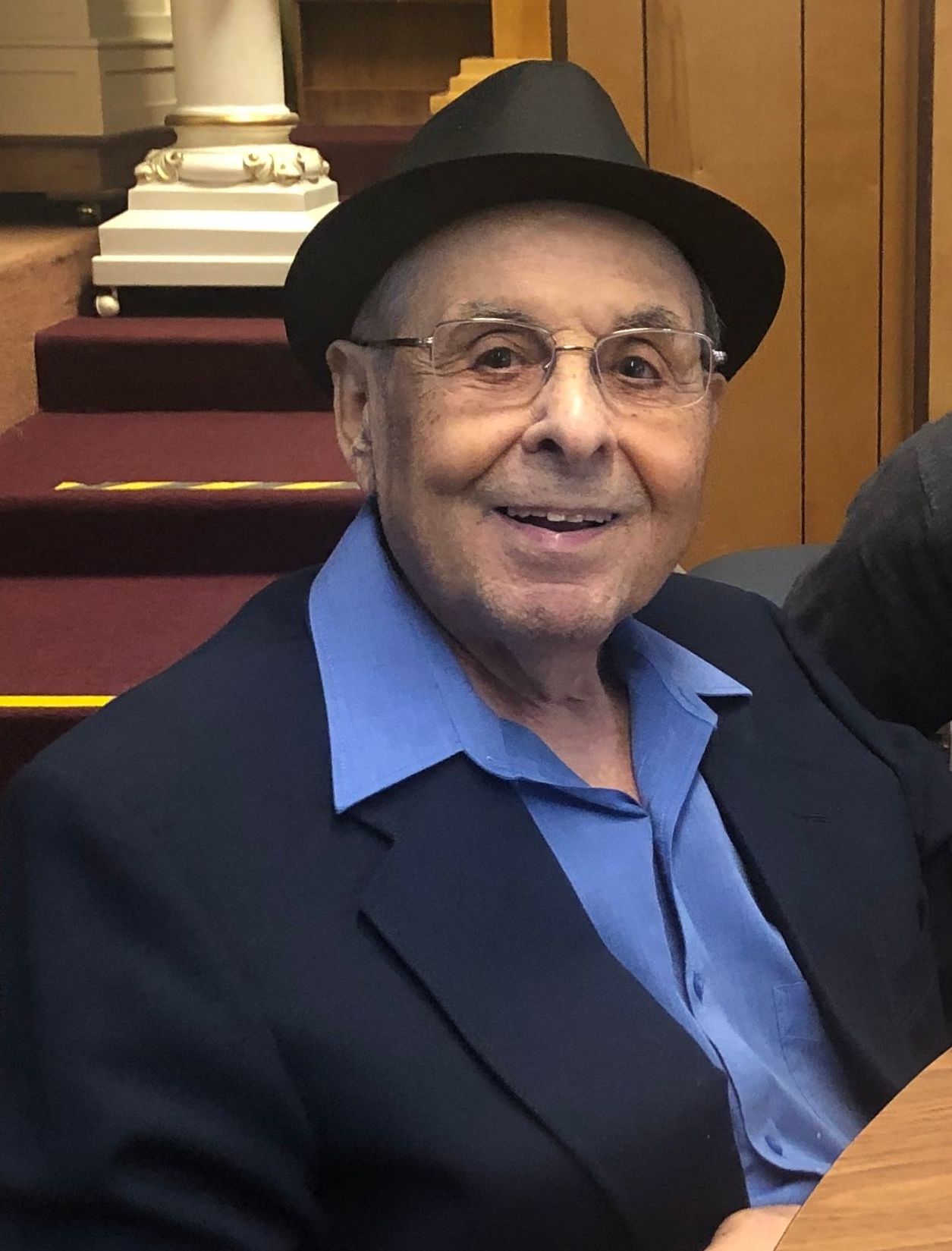 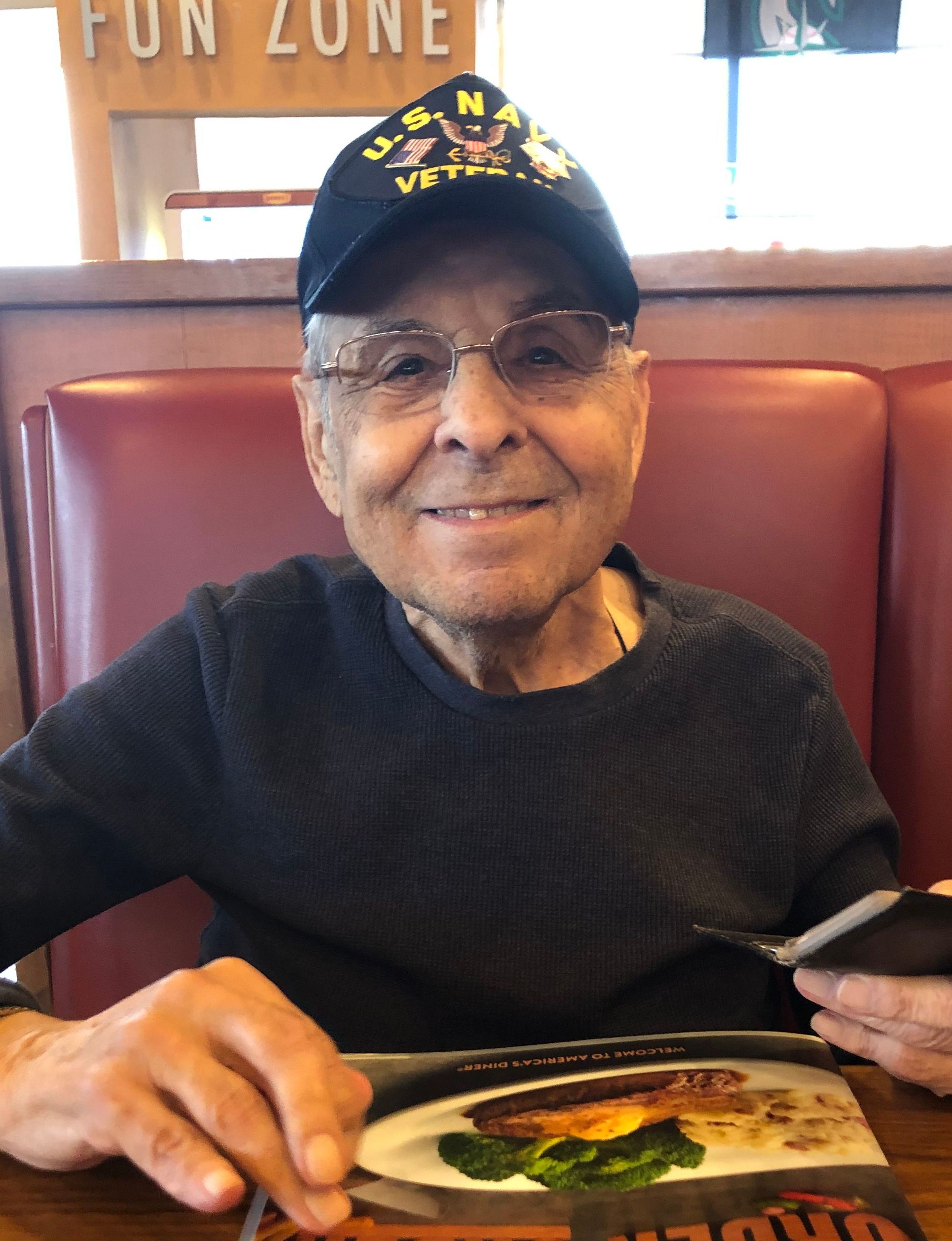 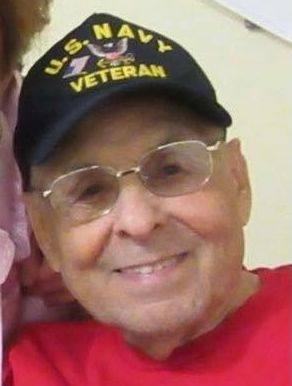 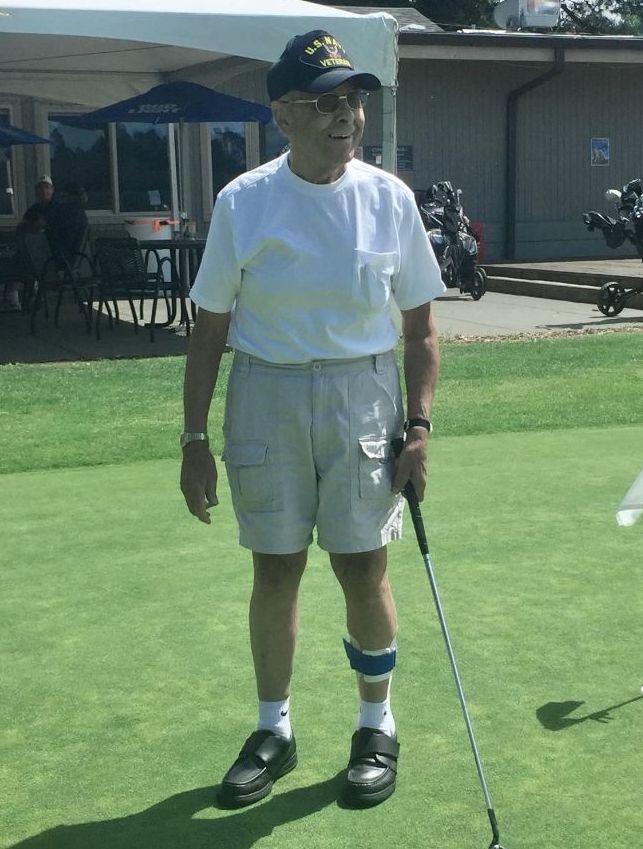 Joseph (Joe) Michael Oliver (Oliveri), passed away peacefully at age 94 on December 6, 2020. He was preceded in death by his mother Carmella Macheda Oliver Hennings, his father Robert Oliver, his sister Jeanette Arger, his loving wife Kathleen (Kitty) Oliver and his grandson Jamie Birch. He was a beloved son, brother, father, uncle grandfather, great grandfather and friend. He was born in Tacoma, Washington on October 28, 1926. He attended Lincoln High School. He was a very proud WWII veteran. He enlisted in the US Navy at the age of 18 years old in 1944 and was assigned to the USS Fentress sailing on her maiden voyage to the Pacific. After his tour in the Navy, Joe began working at Buffelen Woodworking Company and later The Boeing Company. He owned Oliveri’s Italian Restaurant in the 70’s where he loved singing and entertaining his customers. His passion was singing, which he did all around Tacoma and Lakewood including the Elk’s Clubs, or for anyone who asked. But his greatest joy was the love of his life, Kitty and his daughters Debbie (Dale) Schubach and Vicki (Tom) Shepard and his 6 grandchildren, Stacie, Jamie, Tiffini, Ben, Sara and Tammy, and 12 great grandchildren.

In his later years, Jacqui Virzi enriched his life and blessed him with infinite love and companionship.

All who knew him said he was a “delight”. He was very personable and brought a smile to everyone he met. His hugs were often rib-crushing because that’s just how he showed you how much he loved you. His hands were so soft and always cold but the warmest heart you’d ever know.

To send flowers to the family or plant a tree in memory of Joseph Oliver, please visit Tribute Store