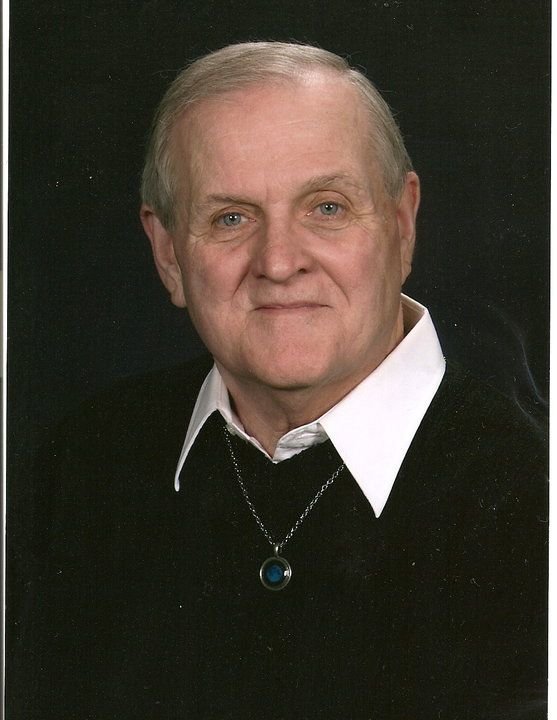 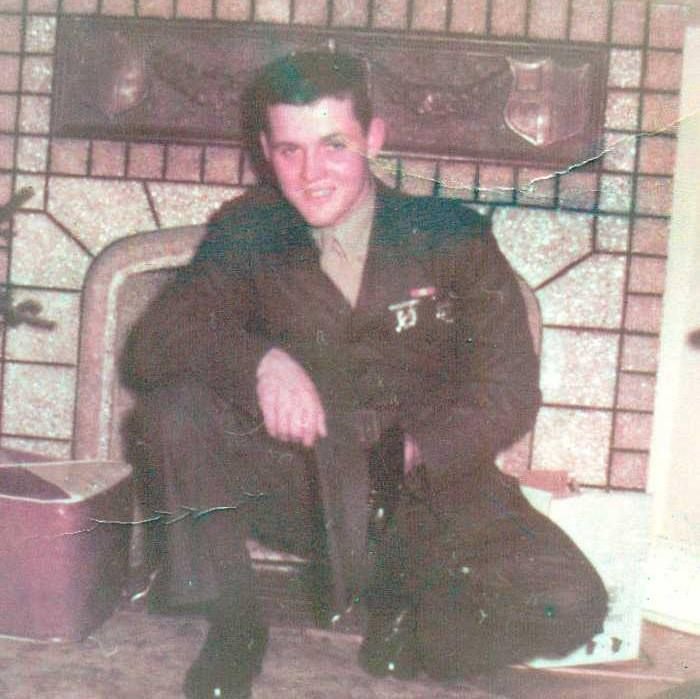 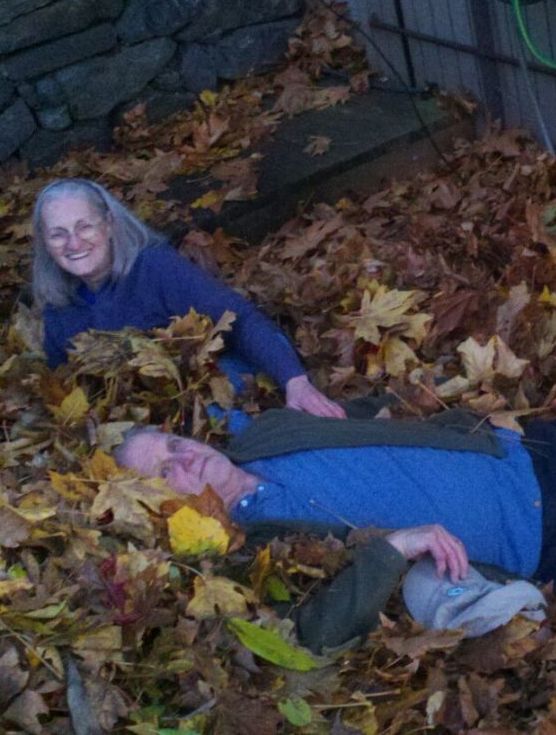 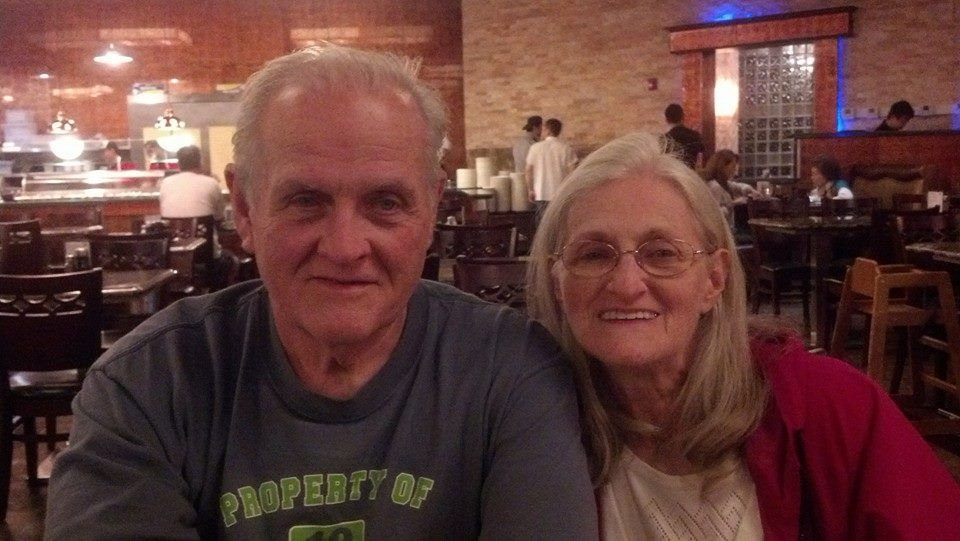 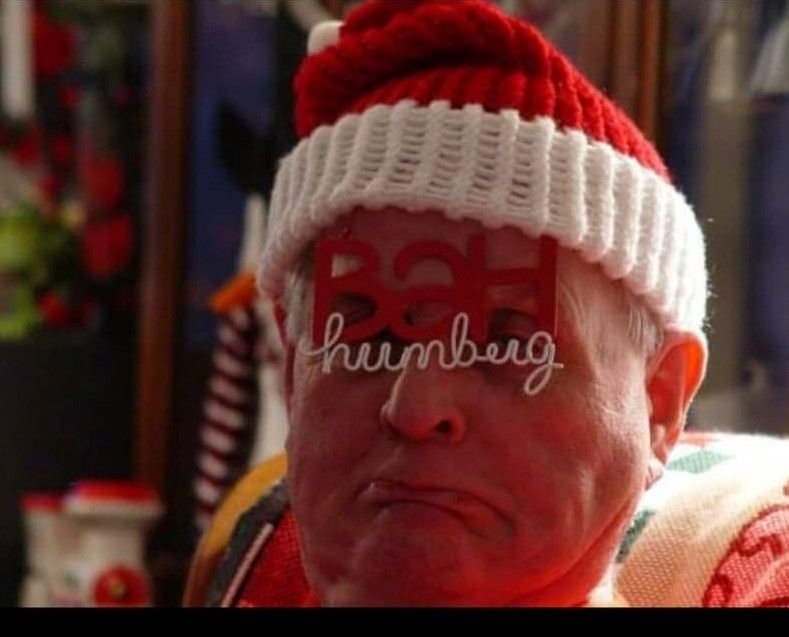 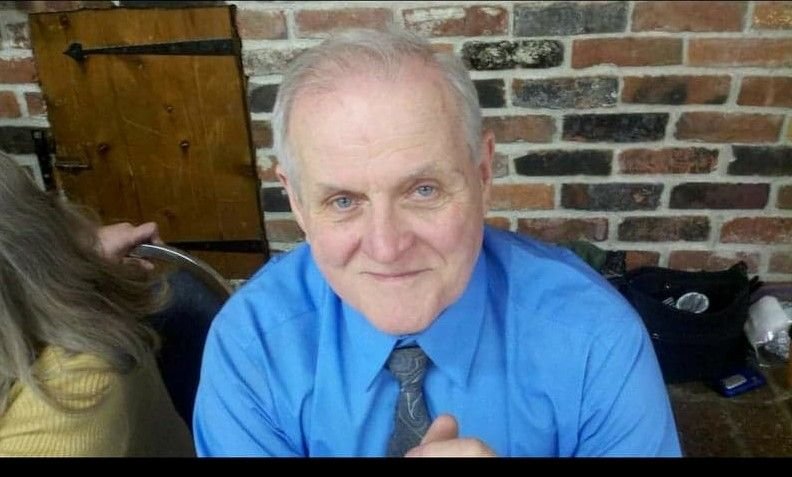 Obituary of John A McCafferty

John Anthony McCafferty, Sr passed away on Sunday, September 6, 2020 at Good Samaritan Hospital in Puyallup, WA. He was born October 23, 1938 in Philadelphia, Pennsylvania to the late James E and Mary Gerard (Sheehan) McCafferty.

During his teen years, John used to sneak onto the set of the original Bandstand, which became American Bandstand. During one of the tapings he got the chance to dance with a young Annette Funicello.

He joined the US Marine Corps in 1956. During this time, he was stationed at Camp Lejeune, Jacksonville, SC and Fort Buchanan in Puerto Rico. He mainly worked in water quality control. He obtained the rank of Lance Corporal; twice.

He met the love of his life, Christine Rafferty, while playing pinochle with family and friends. He was immediately smitten by the little red headed country girl. They were married on January 27, 1962, at St. Bonaventure Catholic Church in Grampian, PA.

They had 3 children, John Jr, Teresa, and Christopher.

John worked as a machinist most of his life, first at Messenger Bearing in Philadelphia and then in 1979, Boeing Aerospace Co hired him on the spot and moved the family to Washington. John and John Jr came out to WA in August of that year to scope everything out and Christine, Teresa and Christoper followed in December.

While at Boeing, he not only worked on different planes but also had a hand in working on the hydrofoils. In the mid 1980’s he worked on the most important project during his time at Boeing - Air Force One. He explained that jobs were divided so that no two people worked on the same exact part. His responsibility was the front landing gear. He received Employee of the Year for a special team that he worked on for over 2 years.Boeing sent him through their management training program and he was in management for a few months prior to retirement. He retired in 1995 when Boeing offered early retirement packages.  Over the years, he worked several other jobs to provide for his family including Real Estate Sales, Bartender and Taxi Driver.

He was a lifelong Union member.  At Messenger Bearing he was an officer and shop steward, and at Boeing he was asked to run for President of Aerospace Machinist's Union Local 751.

While at Messenger Bearing, John was one of the key union representatives who helped get workplace protections passed for all Americans, including  ERISA and OSHA. During this time he worked with many Congresspeople, including Freshman Senator Joe Biden.

Since he was never one to sit idly by, after retirement he and Christine found themselves working in sales for Trade Shows, Fairs and specialty events, like the Victorian Country Christmas. They started with high end cookware, then sunrooms and Moon Glow Jewelry.  Over the years they made many lifelong  friends in the business and sold many different products. He loved meeting and talking to all the different people at the shows.

John was a tinkerer all his life. When the kids were young, he worked third shift and when he got home he would wind down by building elaborate Lego structures for them to find in the morning. He loved working in the garage and out in his yard. In his later years, he spent time building 3D puzzles and working on crosswords. He also enjoyed playing bingo and buying lottery tickets.

He found “fame” as an Anthony Hopkins look alike. People all over would ask him if he was Anthony, or as he pronounced it, Antny. From young women in a restaurant in Seattle, to a lawyer in a white wig in Ireland, a new friend in a square in Vienna, extras on a movie set, to the waitress in Ireland who asked him to order fava beans and brains. He always enjoyed the attention.  He had the opportunity to work as an extra in several movies. Once he got to spend an entire day sitting in a lunchroom, kitty-corner from Robin Williams. Another film he was in  turned out to be the highest grossing Korean film ever produced.

Those that knew him would describe him as loyal and generous. He was the neighborhood handyman. If a job needed done, the neighbors knew John had the tools and would also offer his help.

He was a fierce supporter of his wife and children’s endeavors. He was always on the sidelines for sporting events or in the audience for musical events. He could often be found helping to set up and selling tickets and refreshments, but most importantly, sitting in the audience with a tear in his eye and mouthing along with every word of every song.

After moving to Puyallup in 1980, he was instrumental in helping develop the Rainier Woods Park, as the Co-Chair of the park committee. After the park was completed, the park received the award for Park of the Year which was awarded by then President George H. W. Bush.  He and Christine were founding members of the Ferucci Jr. High Parent, Teacher, Student Association. John was insistent that the kids were included.

He was preceded in death by his parents, his in-laws John W and Ann (Gannon) Rafferty, his brother Jim, his brother’s-in-law Rege Rafferty and Marlin Ogden, sister-in- law Mary Ogden and nephew Paul Ogden.

He is survived by his wife Christine and two sons and daughter; John A Jr, Teresa A McCafferty of Puyallup and Christoper J; grandchildren and great grandchildren: John A III and his children Logan and Loraleigh, Brian A and his fiance Allison Bussing, and Nicole McCafferty and her children Kali, Killian and Nikko; honorary great granddaughter Bella Giosso; sisters Mary McCafferty and Geri McCafferty, both of Philadelphia, Sisters-in-law Louise McCafferty, Maureen Rafferty and Shelia Capatch and husband Jim, and many nieces and nephews.

Services will be held at the Tahoma National Cemetery on October 13, 2020. He will be laid to rest with military honors. Due to Covid 19 restrictions, the service will be limited to family. The family will decide on a larger celebration of life when restrictions are lifted.

In lieu of flowers, donations can be made to The American Cancer Society, Chemo Bags of Hope, Wounded Warrior Project or charity of your choice.

To send flowers to the family or plant a tree in memory of John McCafferty, please visit Tribute Store