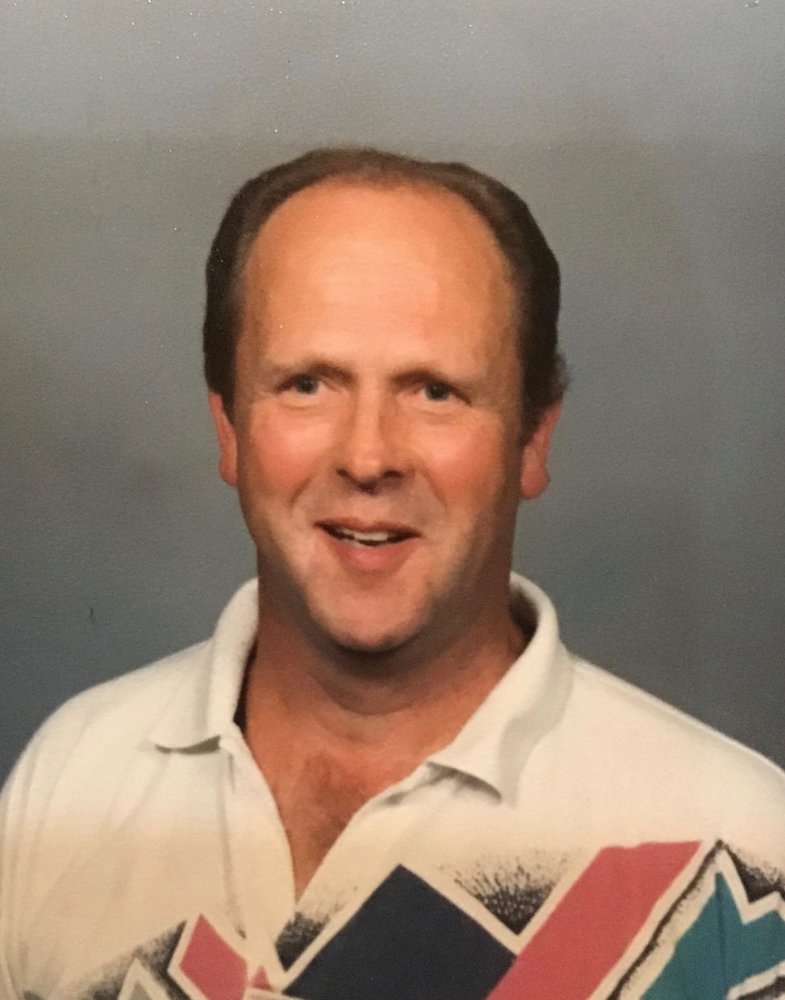 Grover Gregg of Kapowsin, Wa, passed away at age 82 on August 28, 2020 in Puyallup.  He  was born in Grangeville, Idaho to William and Rose Gregg and resided most of his life in Buckley.

He graduated from White River High School in 1957 and enlisted/served in the U.S. Army Reserves.  He also spent 30 years in the grocery business working at Madden’s Grocery in Buckley and Enumclaw Food Center in Enumclaw.  In 1980, he went to work for the State of Washington as a building maintenance worker until he retired in the early 2000’s. Unable to sit around, he was offered a part time position by his old supervisor at DSHS where he worked another 10 years.   He lived out his remaining days with his son Bradley in a log cabin they built together that faced Mt. Rainier.

He was also a professional musician in the Puget Sound region playing dance music with his family for many occasions. He played songs on both the sax and trumpet specific to the eras of WW2 and Rock and Roll of the 50’s and 60’s.  Locally, he played for the grand openings of both the current Enumclaw Moose Hall and the Buckley Eagles Hall and many other private celebrations. He faithfully played taps for Memorial Day services at the Buckley Cemetery for many years.  In his later years, he would play his trumpet when possible at Evergreen Church, of which he was a devoted member.

Grover is survived by 3 children Randall (Marilyn) Gregg of Buckley,  Lisa (Russell) Smith of Tucson, AZ and Bradley Gregg of Kapowsin; sister Janice (Lee) Gipson of Yakima, brother Thaddeus (Colleen) Gregg of Kapowsin. He was preceded in death by son Kevin and 8 sisters and 2 brothers.

To send flowers to the family or plant a tree in memory of Grover Gregg, please visit Tribute Store

Share Your Memory of
Grover
Upload Your Memory View All Memories
Be the first to upload a memory!
Share A Memory
Send Flowers