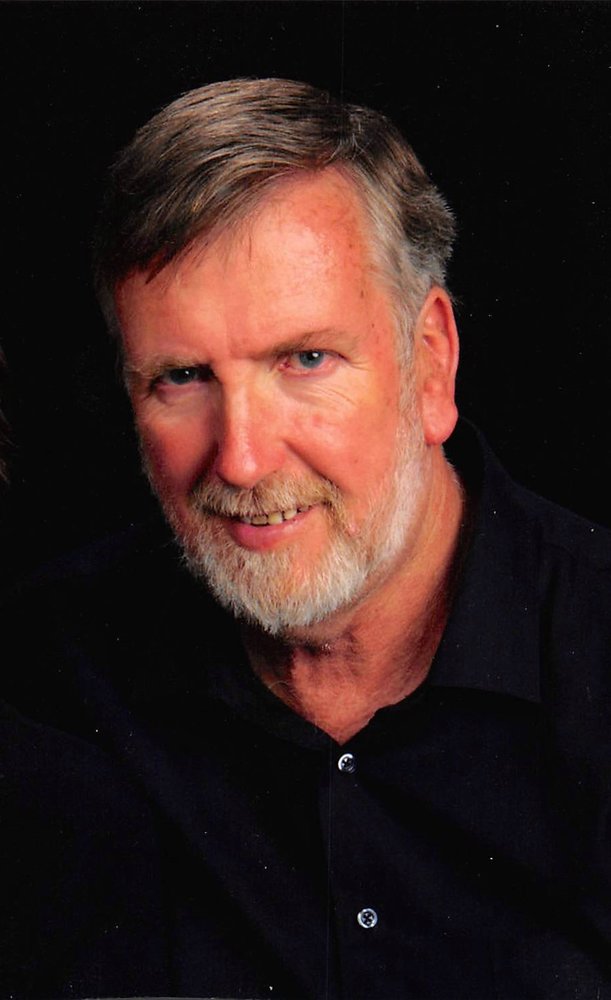 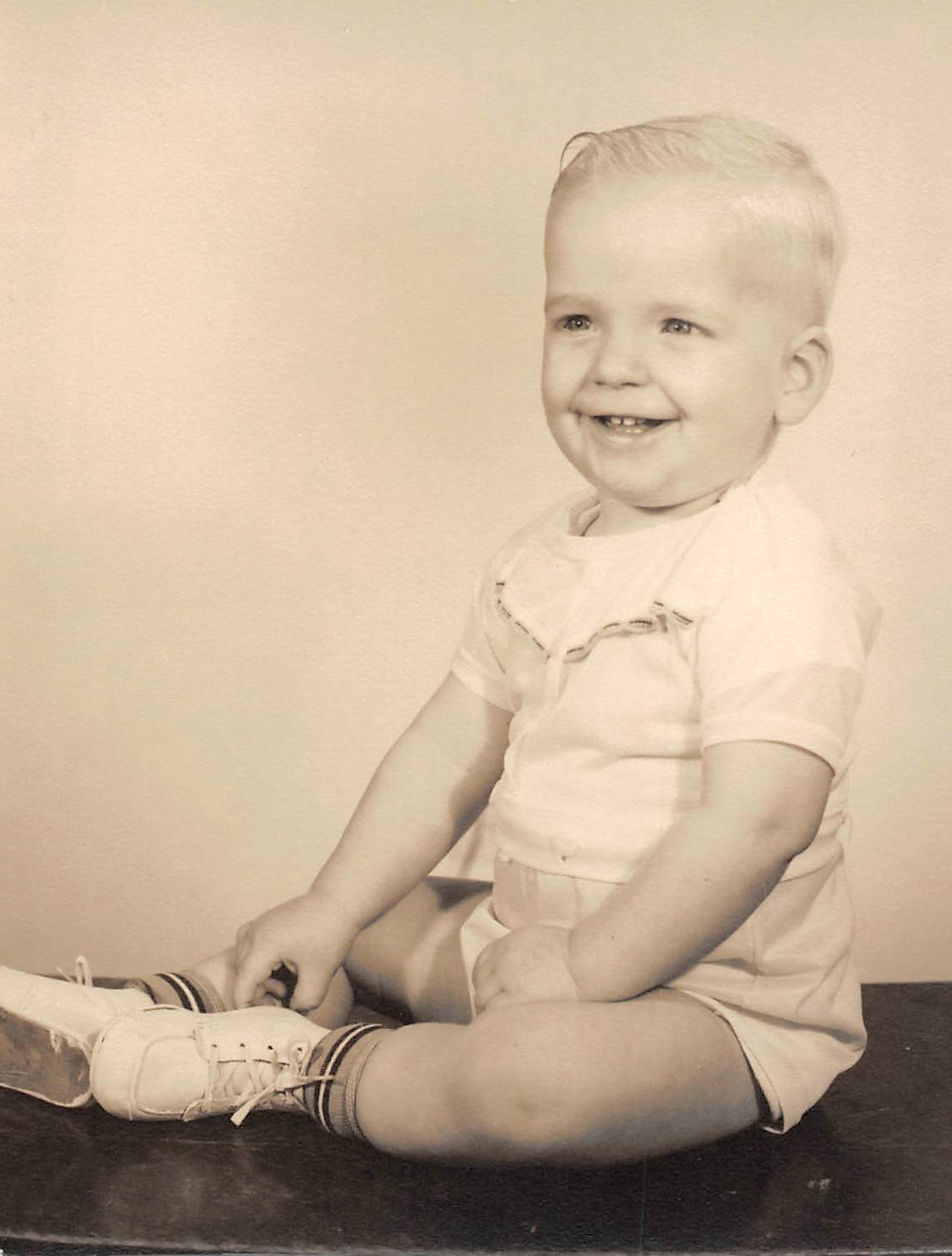 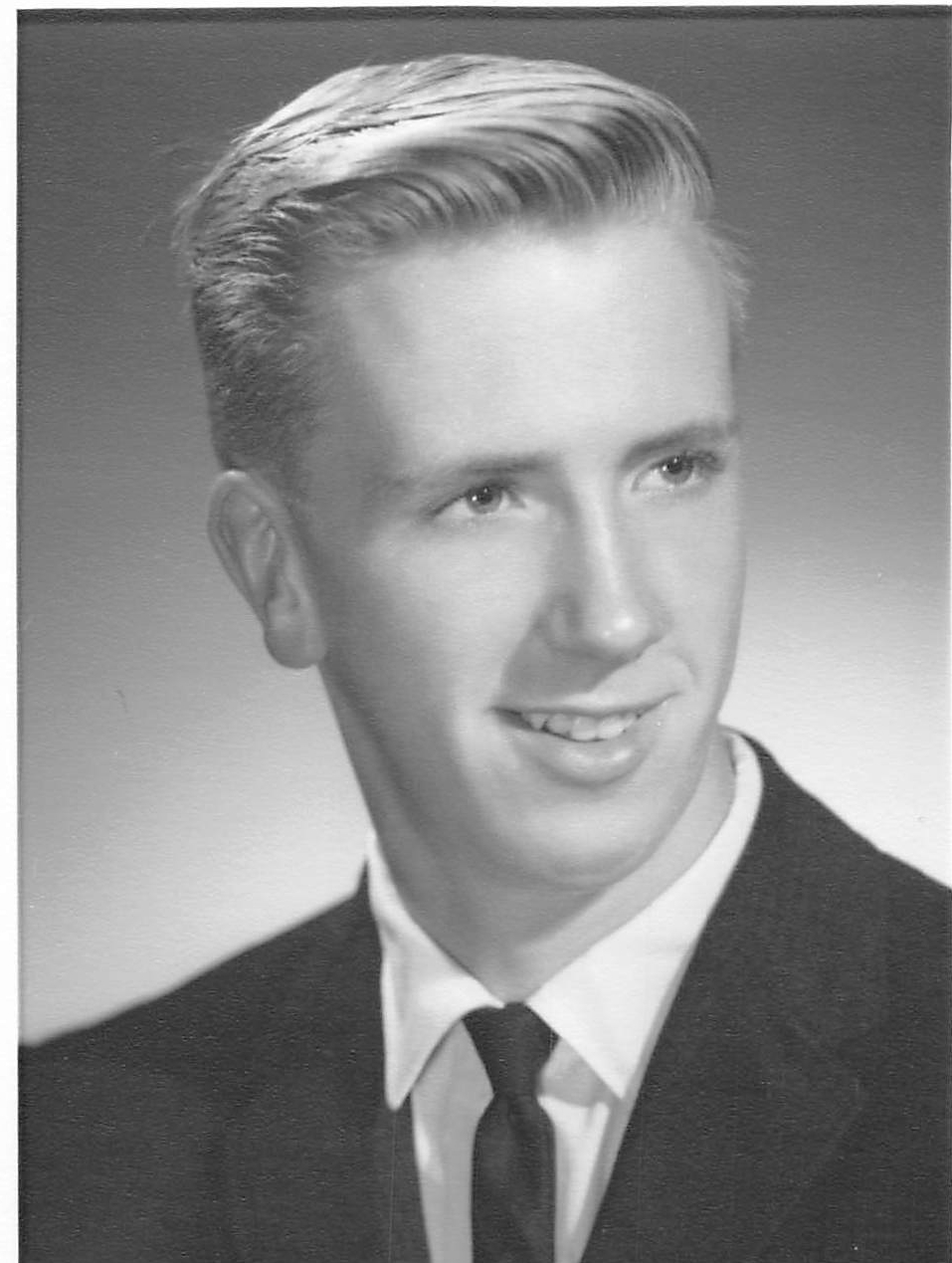 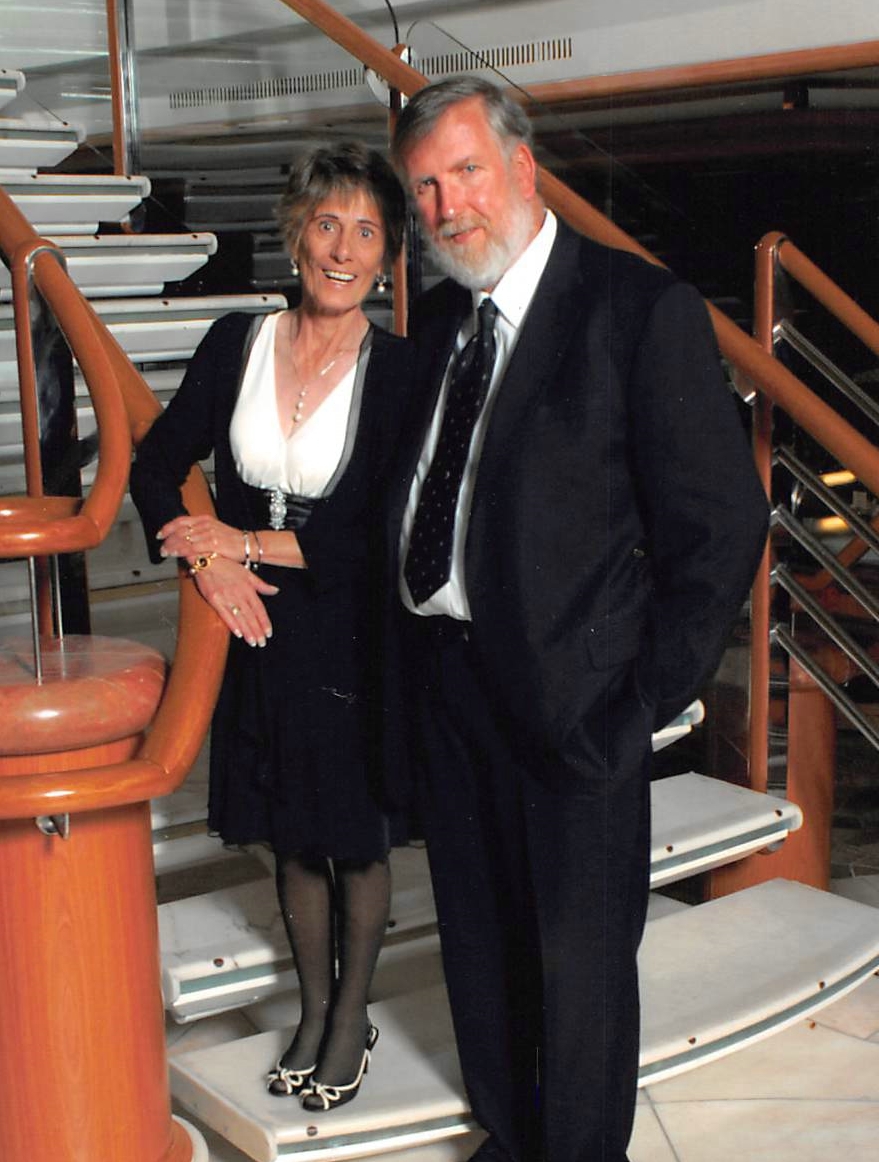 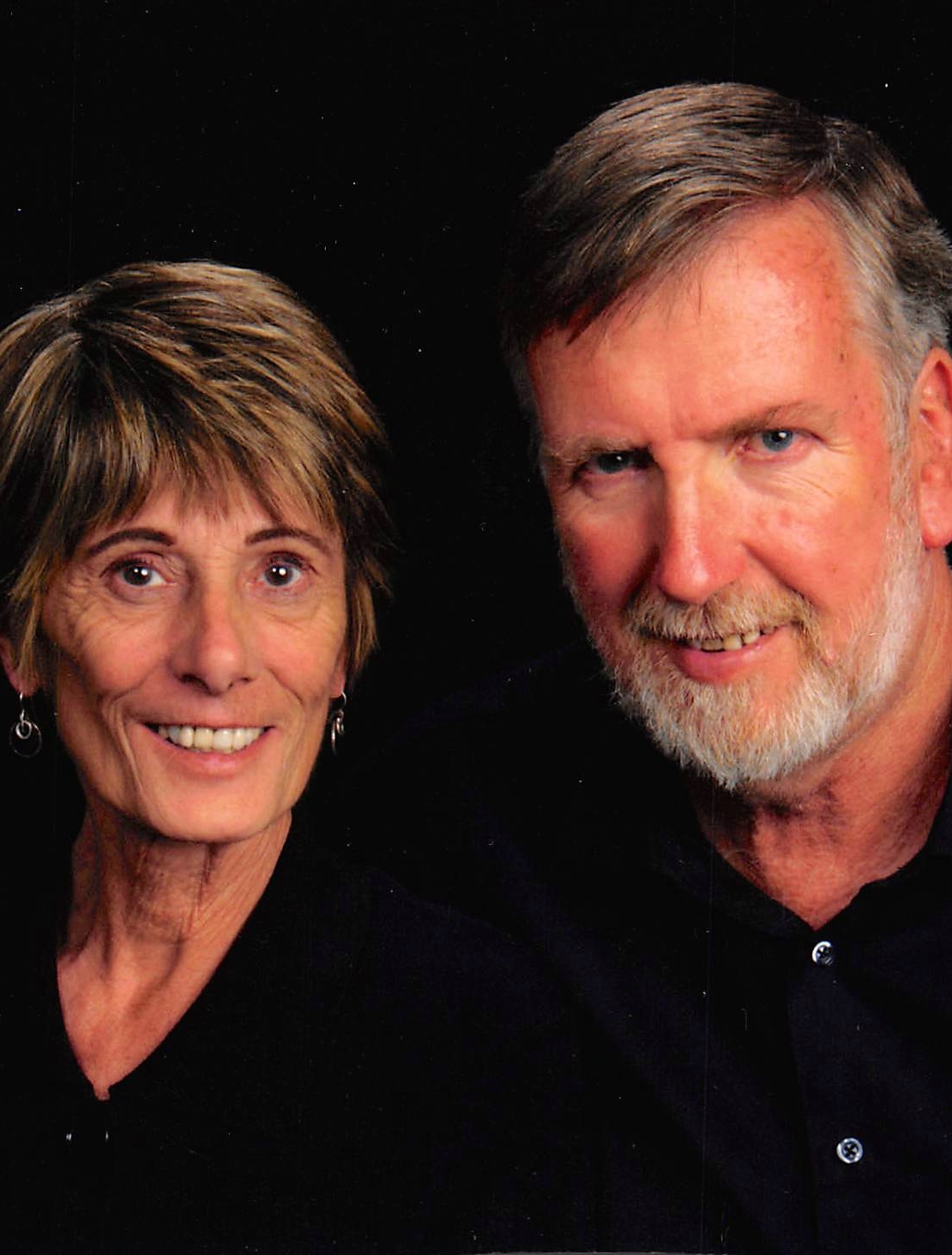 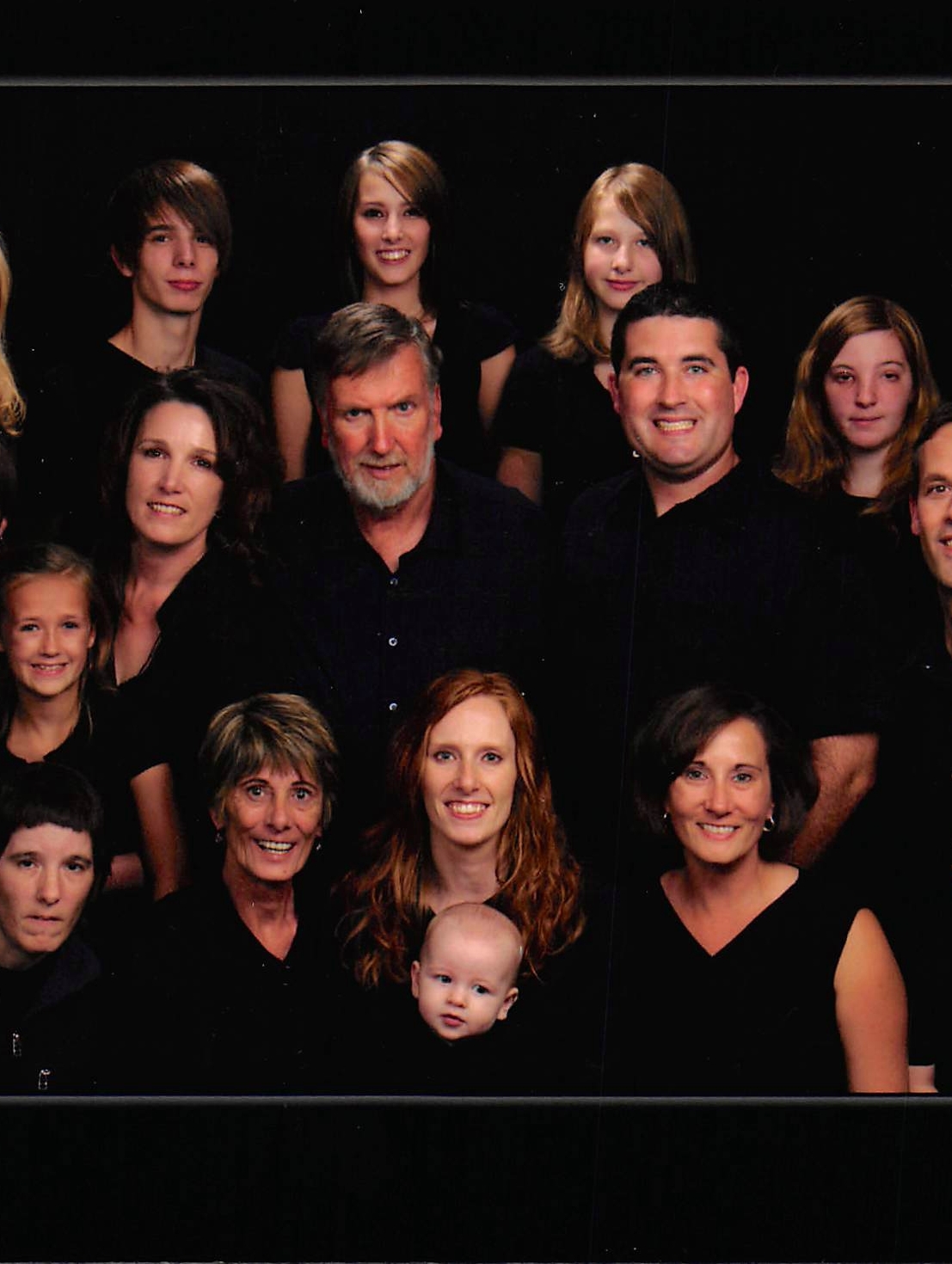 He was born on September 5, 1949 to parents David and Rosemary Todd of Puyallup, WA, and was one of five siblings: Gregory, Nancy, Sheila, and Michael.  Gary was a fourth generation descendant of pioneers from Illinois that settled in the Puyallup Valley.

In 1977, he married the love of his life Linda.   With that union, he embraced her four children Erin, Elena, Marla, and Brett.  Later that year, they welcomed their beloved daughter Malea.  Gary and Linda were married for 42 wonderful years until Linda passed away in 2019.

When Gary was 17 years old he purchased his first John Deere Tractor, even before he bought a car.  He attended Bates Technical College in Tacoma, WA to learn how to work on large motors.  He started his own farming business in the late 70’s.  He would cut, rake, bale, and plow fields throughout Pierce and King County.  In 1990, his wife Linda, started Ashley’s Limousine Service, and he became a chauffeur as well.

Gary prided himself in farming his own land and building his home, in which he created lasting memories for his wife, children, and grandchildren.

To send flowers to the family or plant a tree in memory of Gary Todd, please visit Tribute Store

Share Your Memory of
Gary
Upload Your Memory View All Memories
Be the first to upload a memory!
Share A Memory
Send Flowers