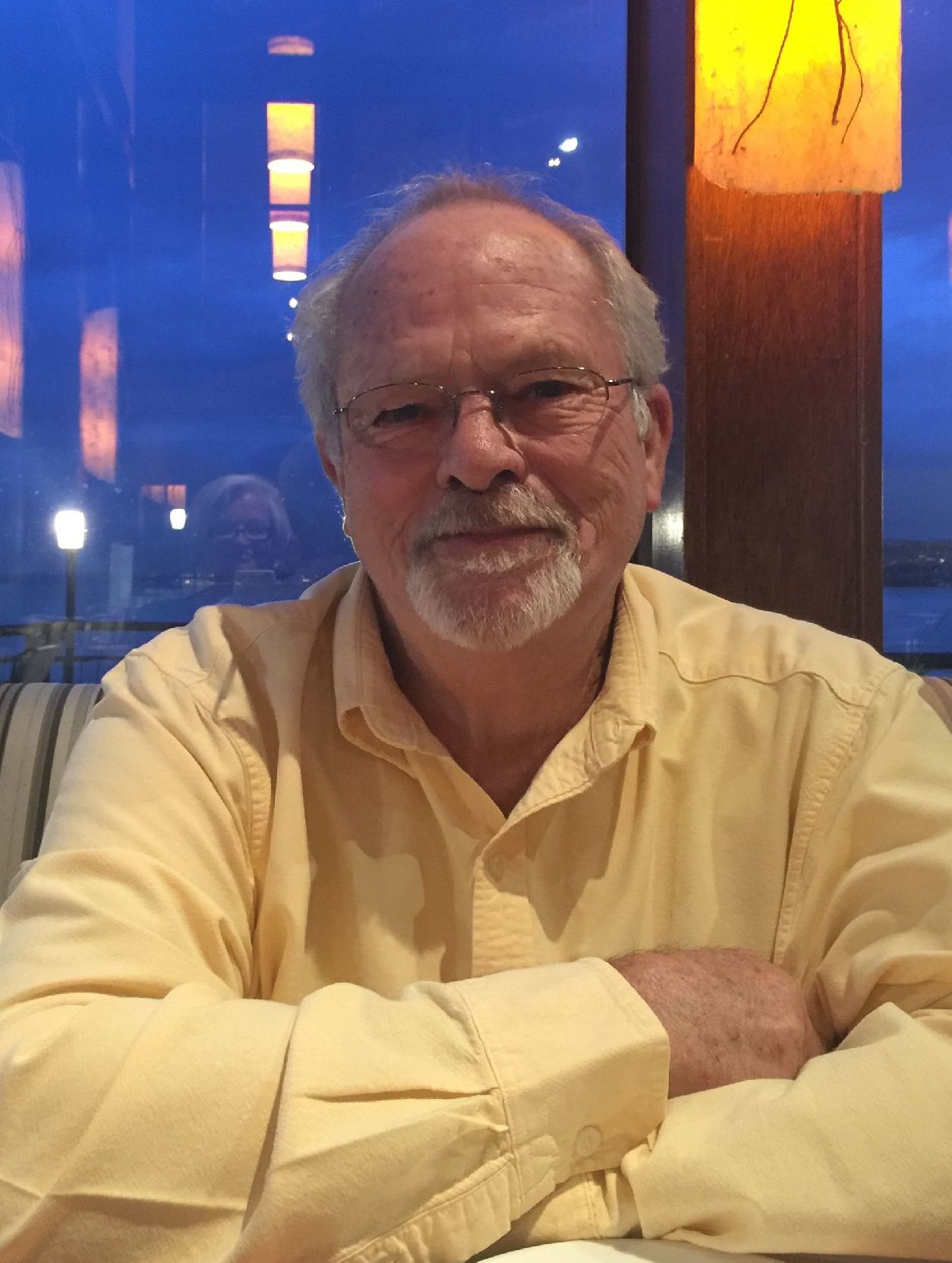 Timothy B. Morris passed peacefully from his home through heaven’s gate on Thursday, January 23, 2020. His beloved wife, as always, by his side.

Tim was born in Richmond, CA. on April 7th, 1948 the youngest son to Mr. & Mrs. James B. Morris. He attended Sunset High School in Hayward, CA; followed immediately by enlistment in the United States Marine Corps in 1966. He proudly served our country for more than 22 months in country Vietnam & was honorably discharged with a Purple Heart in 1969. He completed his Reserve service in 1972.

In 1974 he met the girl next door (Debbie) who he would marry in 1975 after relocating to Tacoma WA.  They were devoted to each other.  Their happiness and love grew for their 44 years of marriage.

Everyone who knows Tim knows of his love for his family, his friends, his gardens, his country & his GOD.

We will celebrate Tim’s life at his home church on Tuesday, February 4 at 10:00 AM. Journey Church, 701 So 320th St, Federal Way.  This will be followed at 2 PM by a Military Honor Service at Tahoma National Cemetery.  Arrangements by Hill Funeral Home.

Share Your Memory of
Tim
Upload Your Memory View All Memories
Be the first to upload a memory!
Share A Memory
Plant a Tree