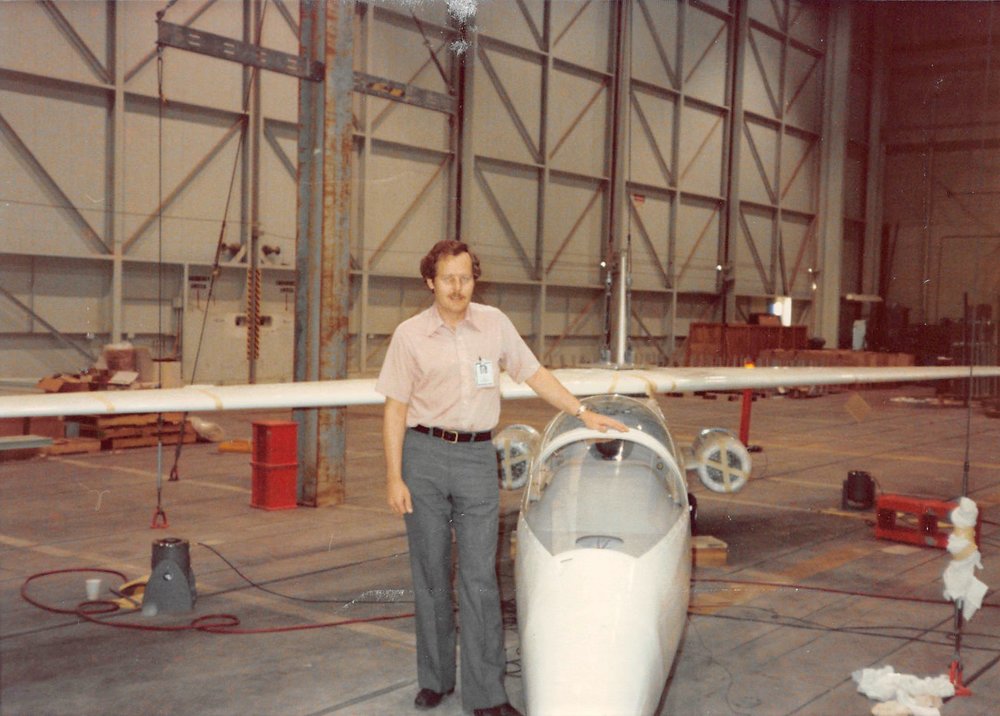 From an early age Larry was fascinated with airplanes and would often write to various aircraft companies requesting information and pictures of their planes.  He graduated from Lincoln High School in 1960 and the University of Washington in 1965 where he received a Bachelor of Science degree in Aeronautics and Astronautics.   His aeronautical engineering career started and ended with Boeing with stints at both Wright-Patterson AFB in Dayton, Ohio and Edwards AFB in Lancaster, California where he worked at NASA.

Larry is survived by his two children Kimberlie Kelley and Larry (Jill) Felt, both of Puyallup as well as his four grandchildren Krista Kelley, Jamie Reed, Max Felt, and Karson Kelley.  Upon retiring in 2000 he moved to Puyallup to be closer to his family.  Larry enjoyed doing crossword puzzles,  sudoku puzzles, and going to the ocean.  He was a trivia whiz especially when it came to TV and movies and current affairs and would spend countless hours on the internet researching information to share with his family and friends.  He was also active in a flutter club and a reunion committee for Lincoln High School.

Larry was preceded in death by his parents and his brother Richard Felt.

He was loved and admired by many family and friends.  At his request there will be no formal services.

Kim and Larry would like to extend an open invitation to share memories and celebrate their dad on November 23 at the Highlands at South Hill clubhouse 502 43rd Ave SE Puyallup from 1-4.

To send flowers to the family or plant a tree in memory of Larry Felt, please visit Tribute Store

Share Your Memory of
Larry
Upload Your Memory View All Memories
Be the first to upload a memory!
Share A Memory
Send Flowers