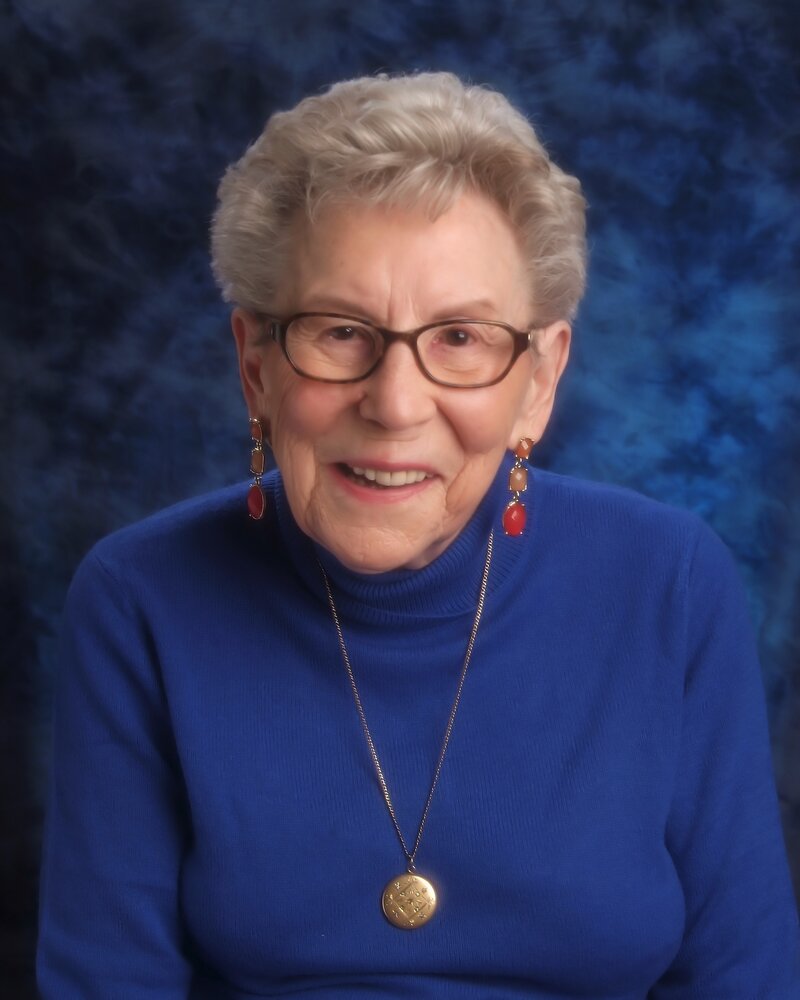 Mary Jane (McDonald) Troeh was a caring mother, grandmother, great-grandmother, sister, aunt, and friend. She passed away on October 14, 2022, in Puyallup, WA just a few weeks after her 91st birthday.

Born to Henry E. McDonald and Roby M. (Deyoe) McDonald on September 22, 1931, in Oshkosh, WI. She attended school in Merrill, WI until her graduation from Oshkosh High School in 1949.

After high school she pursued a career in nursing. Attending Columbia School of Nursing in Milwaukee, WI, she graduated in 1951 as a Registered Nurse. She subsequently worked at Johns Hopkins in Baltimore, Maryland until her marriage to Lester D Troeh in 1956. They then began their travels West, which included a few years in Williams Lake, BC, where Wade was born. They eventually made their way to Washington, where they welcomed two more sons, Rod and Bryce. Mary Jane continued to live in the family home in Puyallup after her divorce.

Mary Jane had a talent for nursing and leadership. After obtaining her bachelor’s degree in Administration, she worked as an Assistant Director of Nursing at Good Samaritan hospital in Puyallup, WA. She then later took the position of Director of Nursing. Before retiring from nursing, she specialized in Alzheimer Patient Care at the American Lake Veterans Hospital in Tacoma, WA.

In her free time, Mary Jane enjoyed traveling to the Oregon Coast, Japan, and Alaska. Another passion was following her grandchildren and great-grandchildren’s activities.

In lieu of Flowers please make a donation to your favorite charity.

Share Your Memory of
Mary
Upload Your Memory View All Memories
Be the first to upload a memory!
Share A Memory