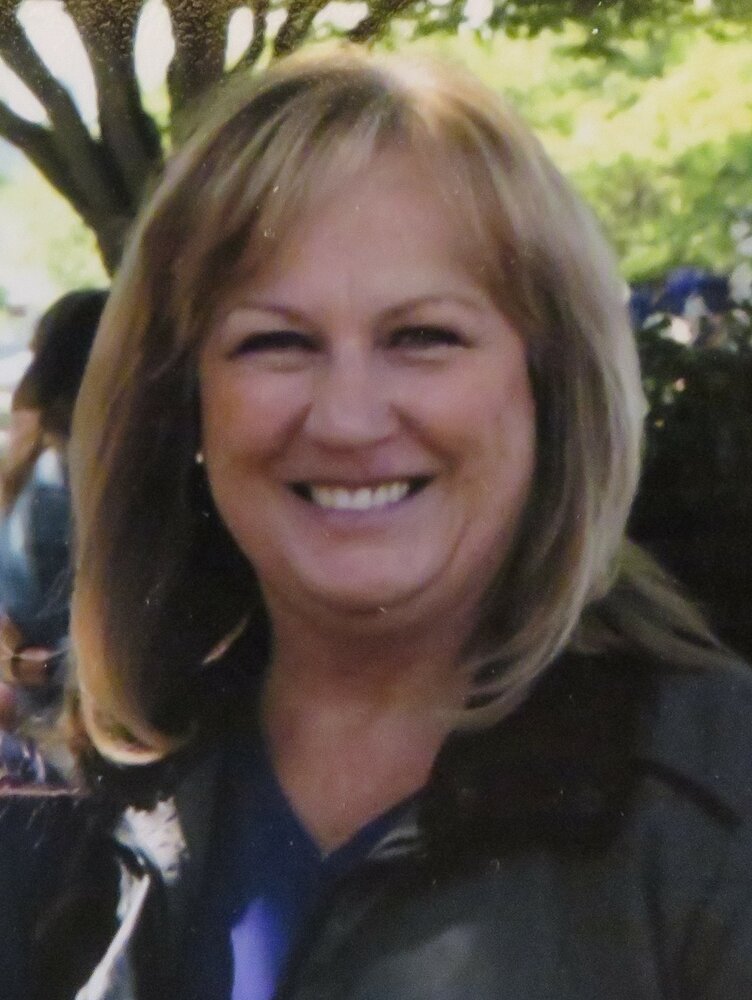 Myrna Marie Rucker, 75, of Gig Harbor, WA peacefully passed away at home at noon on December 26, 2022, with her partner of 44 years at her side after losing a year long battle with cancer.

Myrna was born November 13, 1947, to Ruth and Mel Colgrove in Stockton, CA.  After graduating from high school in 1965 in Pacific Beach, WA, where her family had relocated to from California, she moved out of state for several years before returning to Tacoma.  She worked at Remann Hall Juvenile Court in Tacoma for 30 years before retiring in November 2004.  During her time there she made several close friends she has kept in contact with over the years.

In 1978 Myrna met Terry Rucker on a blind date at Skip and Pam Dickman's home on Fox Island.  They started dating and were married in July 1979.  Although Myrna and Terry didn't have children together Myrna took on Terry's children, Audra and Troy, eight and six at the time, from a previous marriage as though they were her own.  She loved them and their eventual children dearly, as they did her.  She got great joy babysitting "her" grandchildren and watching them grow up.  She felt blessed to have such great kids and grandkids.

After Myrna retired in 2004 she spent even more of her time growing vegetables in her garden and greenhouse.  She planted and potted flowers all over their property.  She continued her birdwatching primarily with her dear friend, Elaine Beerman, she had met birding in about 1980.  Besides gardening and birding Myrna's other passion was traveling and exploring other states and countries with Terry.  After Terry retired in November 2007, they spent the next ten winters RVing in the southwest, across the southern states to Key West and down the Baja Peninsula to Cabo San Lucas.  Over the years Myrna and Terry travelled to several Carribean islands, central American countries and several island countries across the South Pacific.  The first thing she packed for every trip was always her birding binoculars!  Myrna and Terry have enjoyed each other's company scuba diving, sailing, power boating, zip lining, white water rafting, riding "their" Harley, jungle exploring, etc.  Unfortunately, cancer attacked Myrna and she and Terry had to cancel trips to Costa Rica and to Peru and the Amazon River.

Myrna was predeceased by her parents, Mel and Ruth Colgrove, and Everett Colgrove of Montana.  She is survived by her dear sister, Janet Moon of Yelm, her brother Frank Colgrove of Boise and James Colgrove.  In lieu of flowers please consider donating to the Audobon Society or a charity of your choice.

Share Your Memory of
Myrna
Upload Your Memory View All Memories
Be the first to upload a memory!
Share A Memory