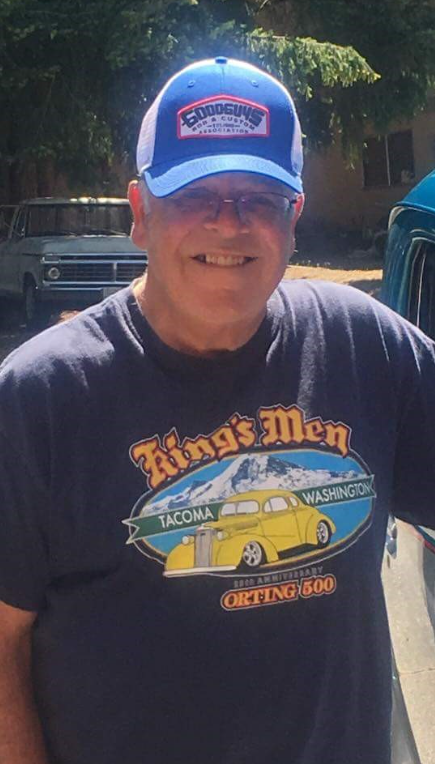 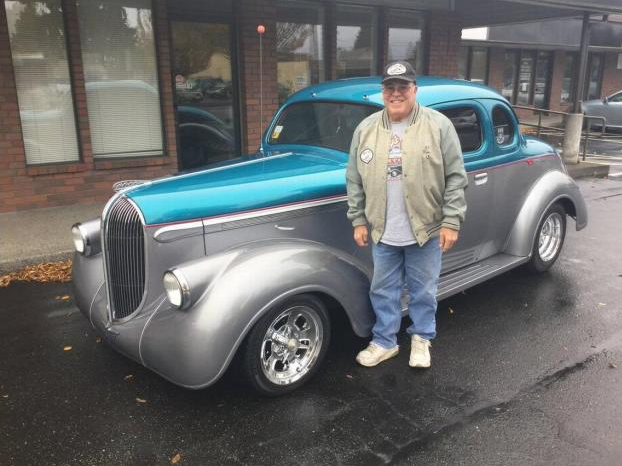 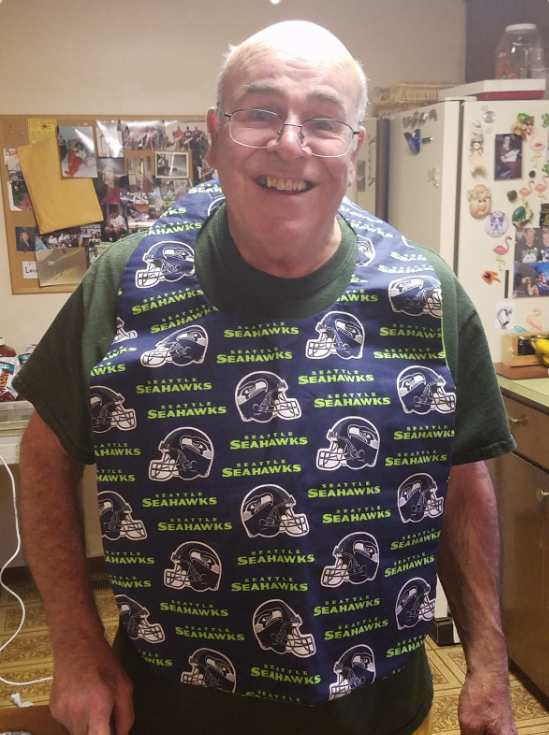 Ken graduated from Medford High School in Oregon, and later moved to Washington where he married Kathy Eggen and started a family. Ken began his 40-year career at Wilen-Cornforth (later Cornforth-Campbell) as a Service Manager.

Ken enjoyed spending time with his family and friends. He also enjoyed going to Seahawks games as a season ticket holder for many years. Ken owned a 1938 Plymouth and was the President of the Kingsmen Car Club. He attended many car shows and events.

Ken was survived by his daughter Julie Bradford, grandchildren Katey, Cameron, Connor, Alayna, and Teran, his brother Dwight, and numerous nieces and nephews. He is preceded in death by his parents Ira and Verla Bradford, brothers Jerry and Gordy, wife Kathy, and son Bryon.

A memorial service will be held at 1pm on January 6th, 2023, at Hill Funeral Home, Puyallup, WA, with a celebration of life to follow.

Share Your Memory of
Ken
Upload Your Memory View All Memories
Be the first to upload a memory!
Share A Memory