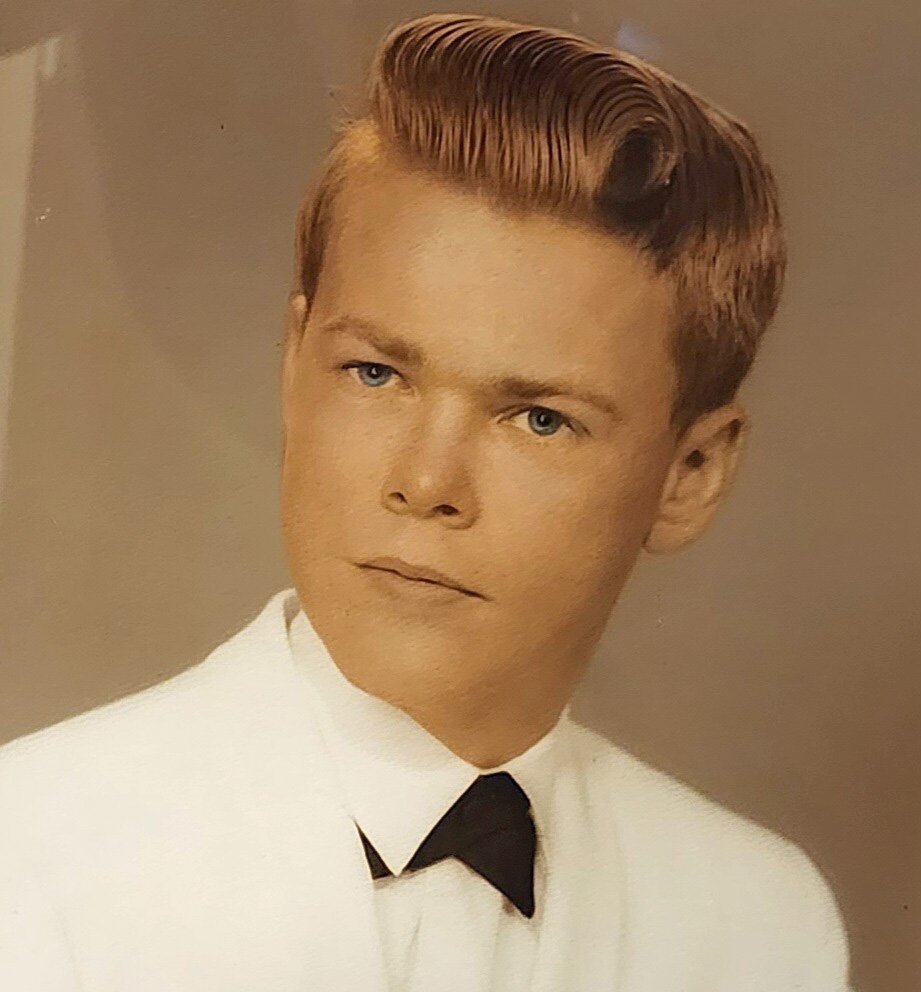 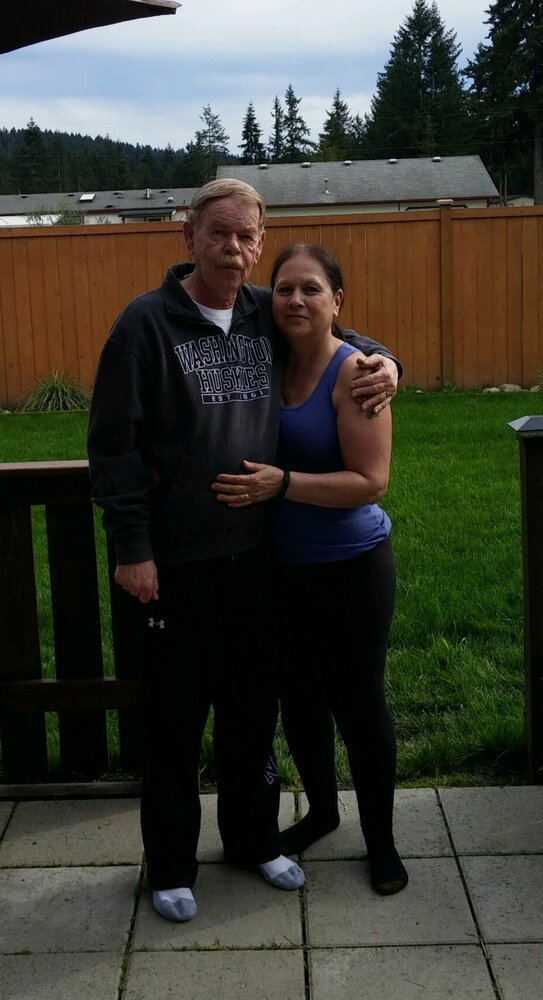 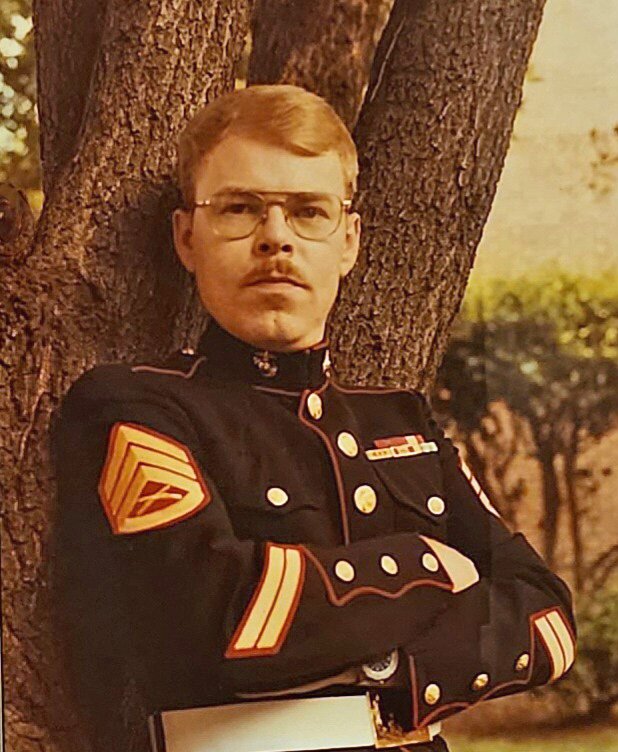 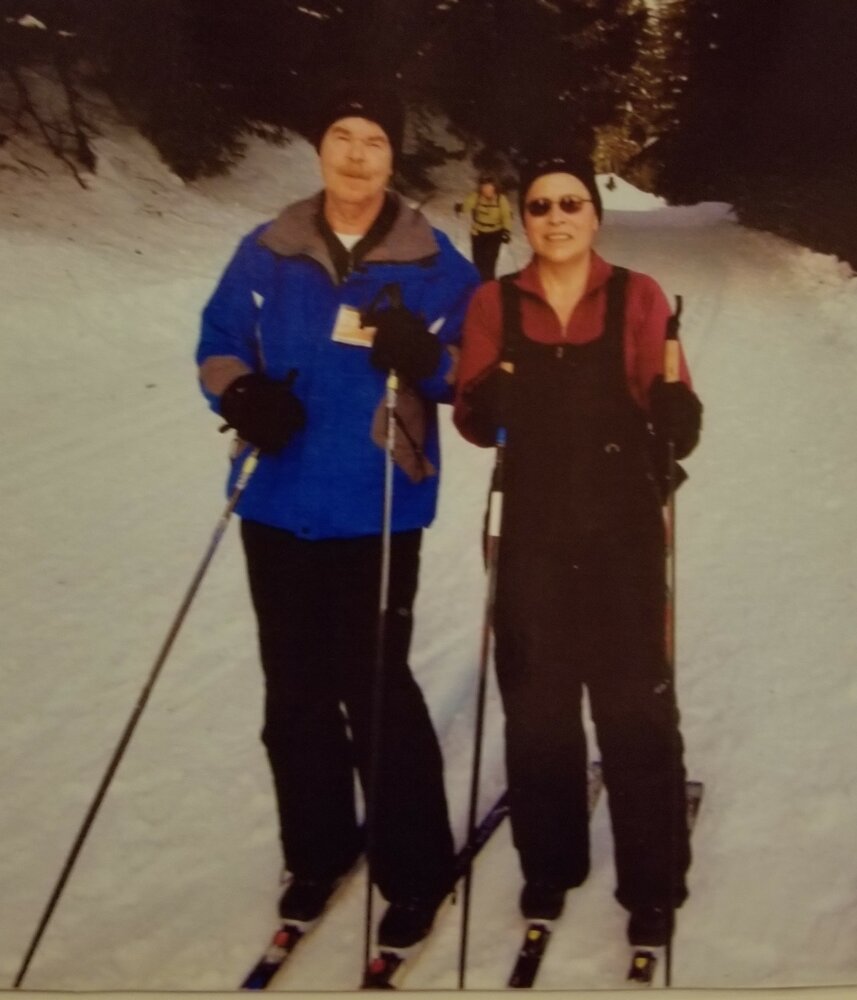 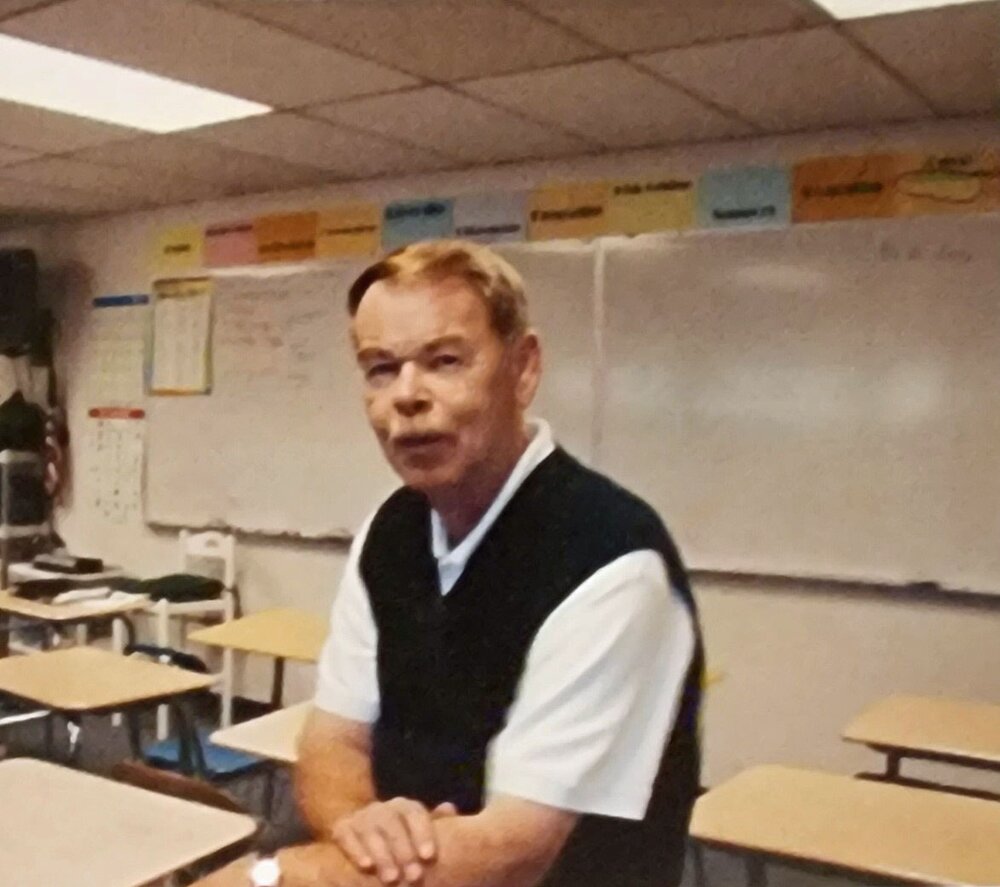 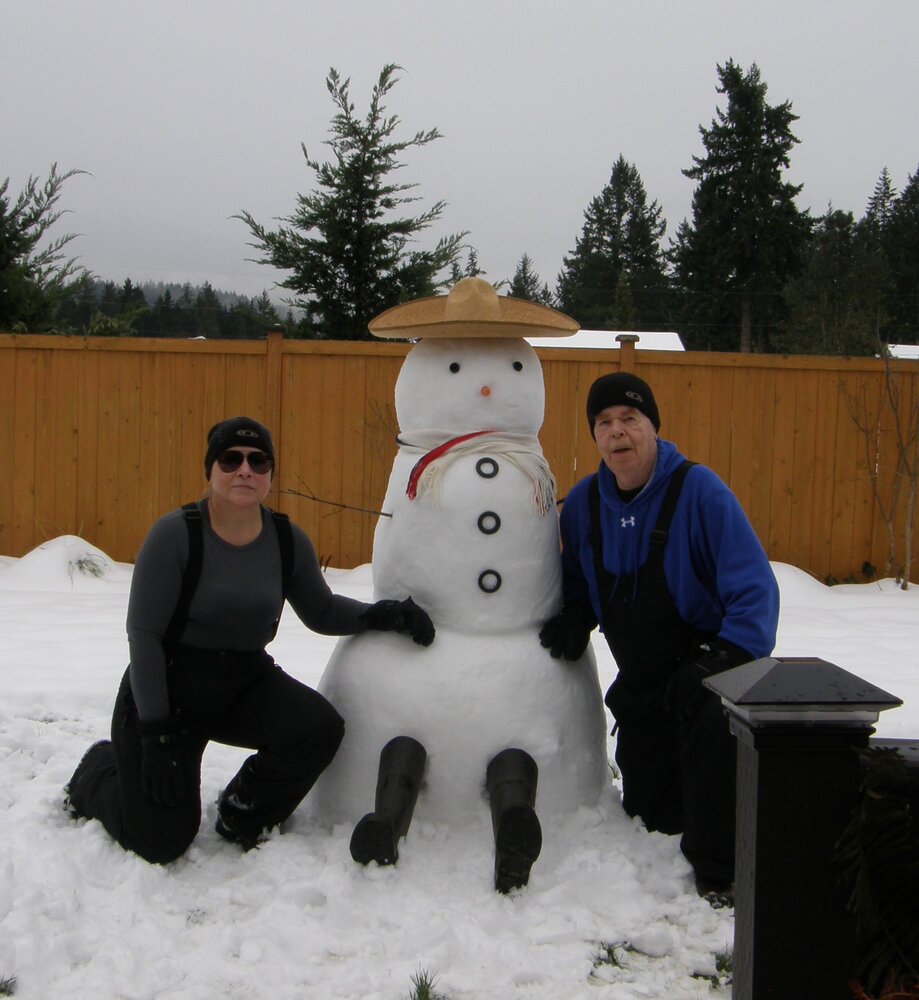 David C. Winders, age 73, of Graham, WA went to be in the arms of his Heavenly Father on Friday, December 2, 2022. He was surrounded by his loving wife and children.

David was born on September 19, 1949, in Redding, CA. He was the son of Clifford and Edna Rosalyn Winders. David graduated from Benson Polytechnic High School, Portland OR in 1966. He later enlisted in the United States Marine Corps from 1968 – 1981. He was a Gunnery Sgt (E-7), and stationed in various locations within the United States, Vietnam, and Japan. He attended Clark Community College, Vancouver, WA from 1981 – 1983 and received his Associate of Arts Degree. From 1983 – 1985, he attended Evergreen State College, Vancouver, WA and received his Bachelor of Arts where he majored in Liberal Arts and designed and implemented the Peer Advising Program.

David’s working career was as a Deputy Sheriff/Custody Officer for Clark County Sheriff’s Department, Vancouver, WA (1981 – 1991), and a Union Representative for OPEIU, Portland, OR and Seattle, WA (1991 – 2002). David always wanted to be a teacher, so later in his life he decided to enroll in a 1-year master’s program (2004 – 2005), with City University, Tacoma, WA, where he graduated with a Master’s in Teaching. He attended Pacific Lutheran University, Tacoma, WA, in 2006, and received his TESOL certification for ESL/ELL Courses in Washington Academy of Languages. David worked for various schools within the Bethel School District as a substitute for short and long-term assignments from January 2005 until November 29, 2022.

He had unconditional love for his wife which many saw when they were together or even when he would speak of her. There once was a time when he took Rose to their doctor’s since she was experiencing a migraine headache. David was holding Rose in his arms since the pain of the migraine was so intense and she was crying. There was a woman waiting to see her doctor and saw how gentle David was with his wife. Before David and Rose went back to the examining room, the woman handed her a post-it which read: “I’ve been a daughter, an abused wife, and a mother, but in my entire life, I have never been cherished and treasured like this man loves you and devotes himself to you. Your happiness is his whole reason for living. How tender he is with you! What a lucky woman you are. His love for you is obvious, and beautiful, even noticeable to strangers who cross your path”. To this day, Rose has carried that post-it from the woman who was sitting in the doctor’s waiting room.

Students that he had taught would come up to him and say, “Hi Mr. W, do you remember me, and David would say yes. The student would tell David about their life after graduation and whether they had joined the Arm Forces, college or had gotten married and had children of their own. They would thank him for being the teacher that he was and for making a big difference in their lives. Rose would tell David, that she was so proud of him because she knew that he had made a difference with his previous students. Instead of the students walking the other way when they saw David, they would come up and talk to him.

David was a very caring and loving husband, father, and grandfather. He never raised his voice and didn’t swear; but when Rose did swear every now and then, he would just say to her “do you feel better or different now?”

He was always so proud of his family. David had a passion for cooking, listening to Andrea Bocelli, the Eagles, Frank Sinatra, country music, his wife playing the piano and spending time with his family. Rose even got him to attend Kane Brown’s concert which he enjoyed. David and Rose liked to watch football together (Green Bay Packers, Detroit Lions, LA Rams, and UW Huskies). He worked out, loved to read, and loved romantic movies (Hallmark). He also enjoyed sitting outside in the back yard with Rose. They would reminisce about when they were young and the things that they had done (laughing), and how they were still so in love after 27 years together. Their love is unconditional which is a love story.

Rose: David was my love, my soulmate, my friend, my rock, my knight in shining armor; and my PoohBear. “His death has left a heartache that no one can heal; but the love we had, leaves a memory no one can steal.”

Children and Grandchildren: “Grandpa, we will miss our talks and you listening and giving advice, your arms that held us tight; and your heart so full of unending love.”

At the request of David and Rose, there will be no formal funeral services. Those wishing to sign David’s online memorial book may do so at hillfhpuyallup.com.

Share Your Memory of
David
Upload Your Memory View All Memories
Be the first to upload a memory!
Share A Memory