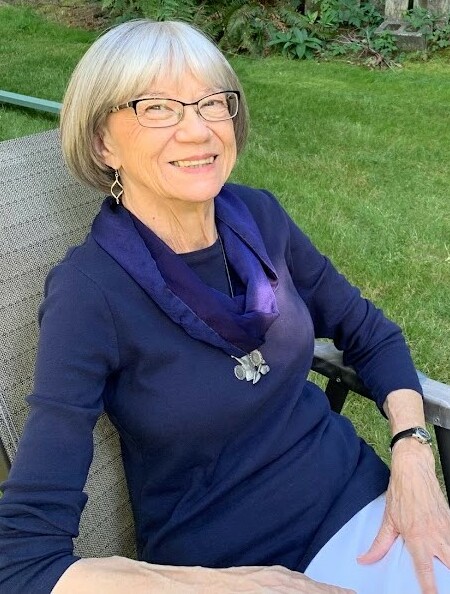 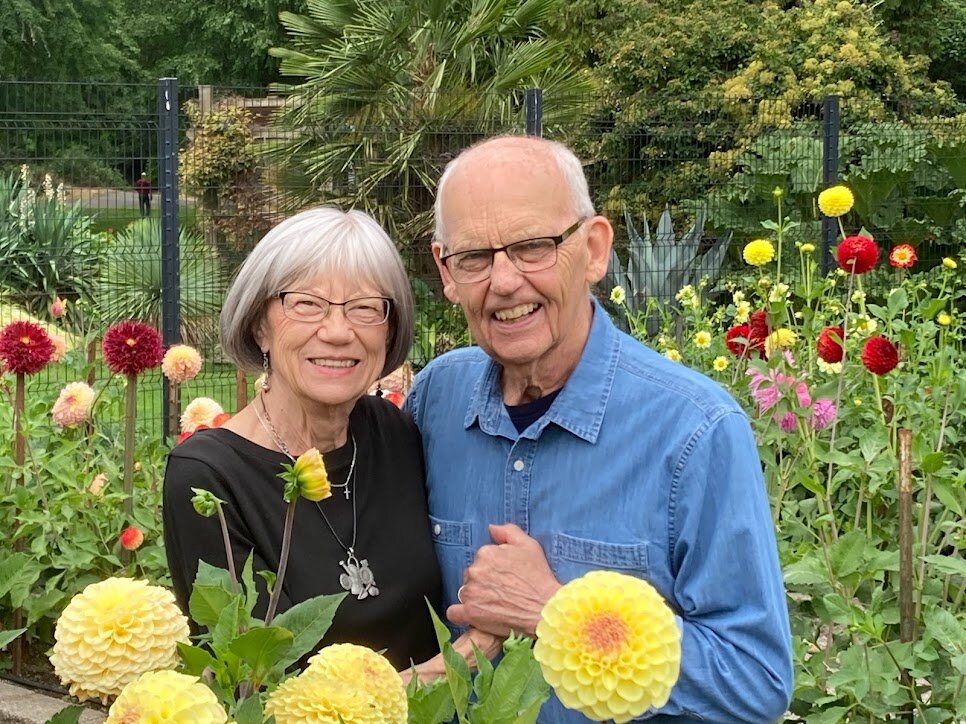 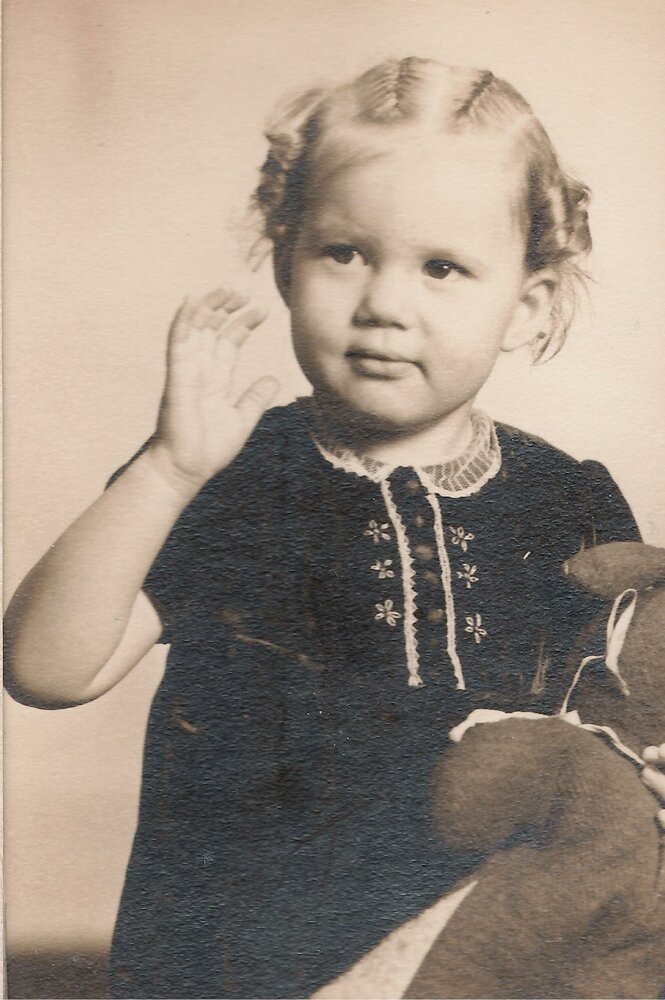 Our devoted and beloved wife and mother, Judy VanderLey, went to her eternal home in Heaven on November 30, 2022.

Judy was the second daughter of Jake and Gertrude "Toots" Bovenkamp, born August 26, 1944 in Lynden, Washington. She grew up in an active, loving household along with four brothers and three sisters, graduating from Lynden Christian in 1962. She attended Dordt College in Iowa, where she met our father Rod VanderLey. They fell in love and were married on August 20, 1965 in Lynden.

Judy was actually the first breadwinner in the family - teaching first grade in Grand Rapids, Michigan, to put Rod through Calvin Seminary. Through it all, our mom's heart was always to be a full-time mother, and after Rod served internships in Boulder, Colorado, and Anchorage, Alaska, their first son Dean was born in 1968. Rod graduated seminary in 1969 and became pastor of a church in Hammond, Indiana, where Lynn was born in 1970 and Scott in 1973. That same year, Rod accepted a call as pastor at Tacoma Christian Reformed Community Church. That church became part of our family, and our lives have been intertwined ever since. Their fourth child Dawn was born in 1980, and Rod and Judy faithfully ministered in Tacoma for 36 years. Judy fervently embraced the position of pastor's wife, serving the church and its members in a myriad of roles.  Our home was always open to visitors and those who needed a place to stay, whether for a night or a year.

Mom was an embodiment of God's grace - loving, beautiful, and exceptional. Yet she was also deeply humble, always quick to list her shortcomings when praised, always giving the glory to God. She was an amazing wife, mom, grandma, daughter, sister and friend. And she had a unique ability to love her children's spouses and her grandchildren just as deeply as her own children. She also had a deep and decades-long commitment to Starfish Ministries in Haiti, becoming like a mother to many of the children who lived there. To so very many, Judy was Christ's hands and feet; his good and faithful servant.

In lieu of flowers, we encourage donations to Starfish Ministries at starfishministries.org, 1706 Front St #440, Lynden, WA  98264.

Share Your Memory of
Judy
Upload Your Memory View All Memories
Be the first to upload a memory!
Share A Memory