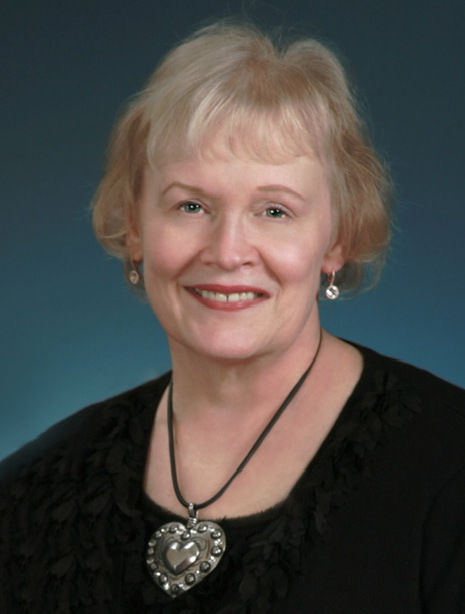 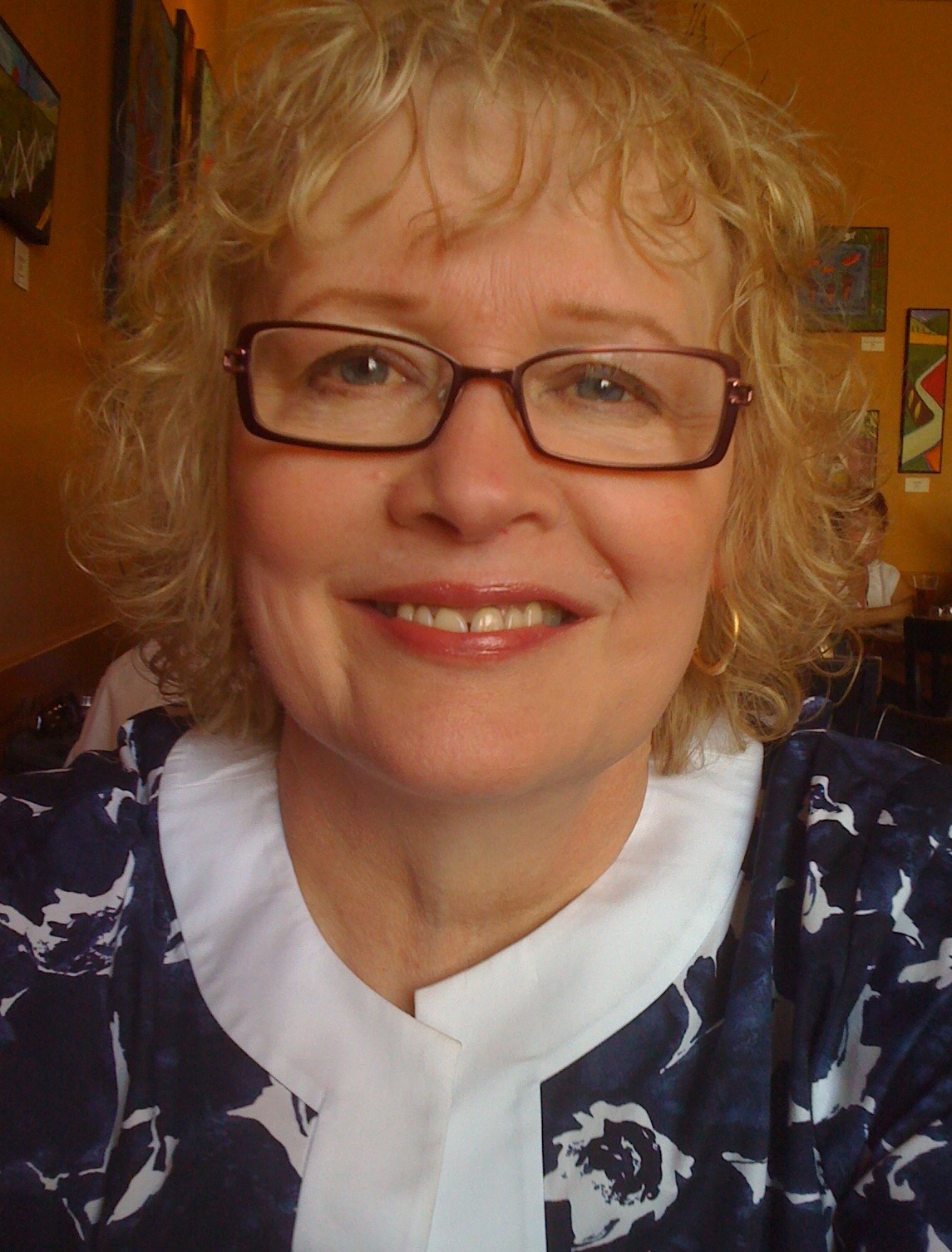 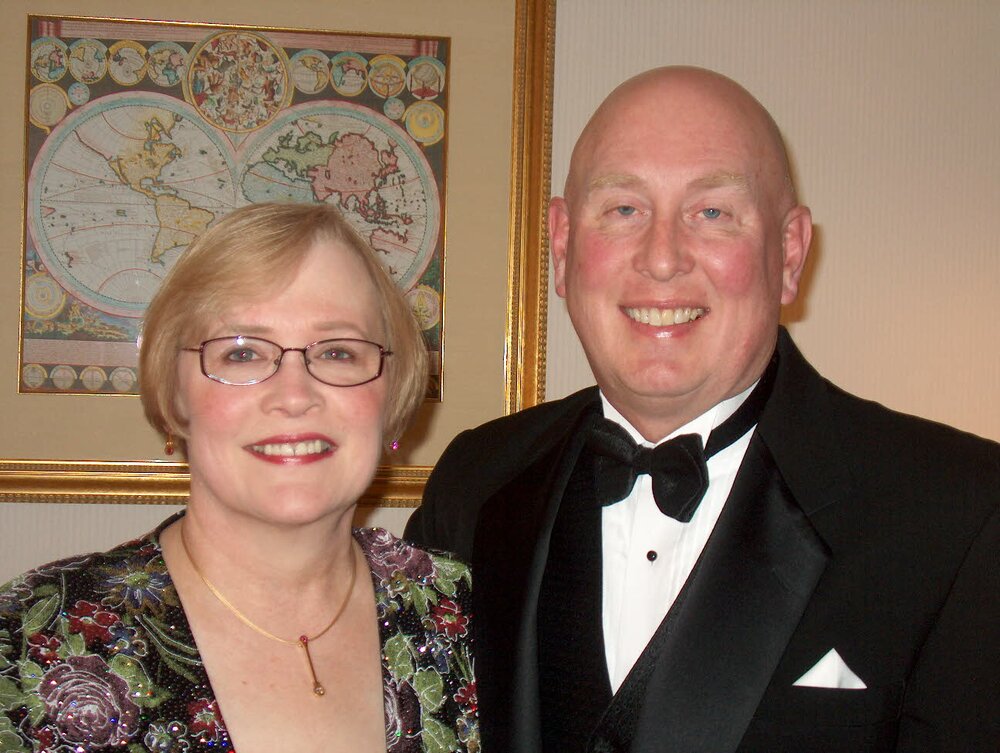 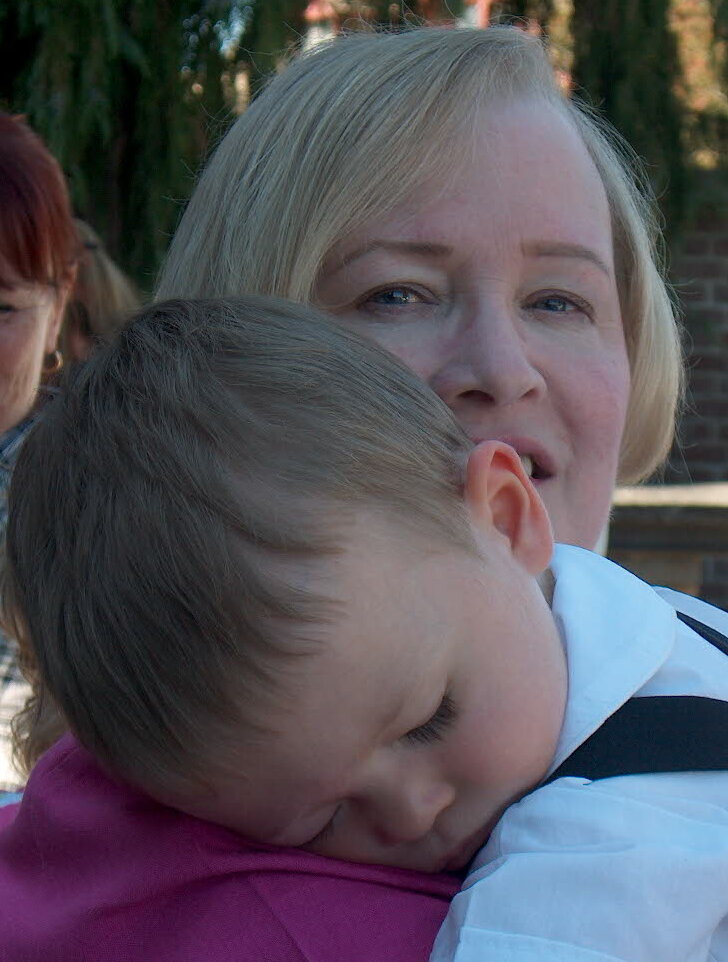 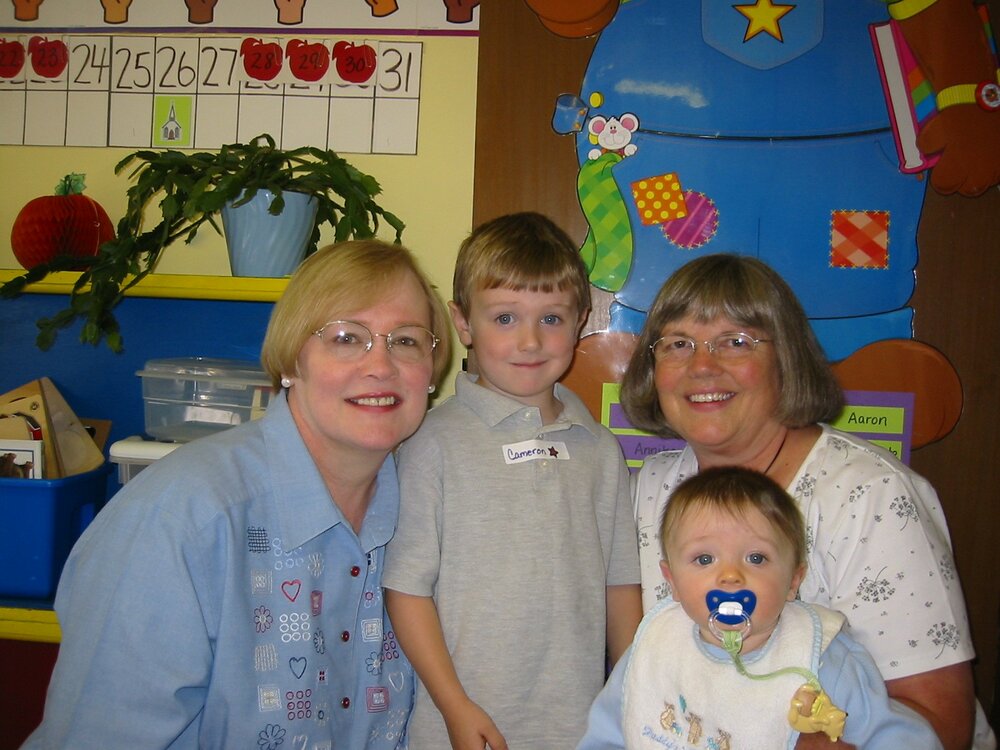 Mary Holdeman was born in Milwaukee, Wisconsin on Flag Day, June 14, 1949. Her father and mother were John and Patricia Brower. Mary was baptized, confirmed and married at Mount Olive Lutheran Church in Milwaukee. She is one of four children, who were born one year apart. Mike, the oldest, and Joanne, one year younger, are still living. Her youngest sister, Carol, preceded her in death.

Mary and her husband Eric met and fell in love at Concordia College Milwaukee, and were married on 4/4/70 in their junior year of college. She taught 4th grade one year at St. John's Lutheran School in Beloit, WI. She then followed Eric to his many different military assignments in the United States and Germany, eventually moving to and living in Puyallup Washington for 34 years.

When the children were still home, Mary worked as a church secretary for a total of 24 years--first at Faith Lutheran Church in Lake Forest, Illinois and then at Immanuel Lutheran Church in Puyallup. One of her lifetime joys was music and using her voice as an instrument to praise God. She sang in choirs in high school and college and very much enjoyed singing in the worship team at Immanuel. Her latest musical passion was supporting the Northwest Sinfonietta. She was a Puyallup Sinfonietta

Advisory Board Member and enjoyed the music and hosting receptions at her home.

Mary felt her greatest achievement in life was giving birth to and raising a son, Elliot, and a daughter, Emily. She was so proud of them, of what they have achieved in life, and of their families, which include Elliot’s wife, Heather and their children, Cameron and Colin, and Emily’s husband, Jeremy and their daughters Sydney and Aubrey. She is also survived by Eric, her husband of 52 years. Eric, their children and the grandchildren were the loves of her life.

Mary had a second career of sorts, working part time at Pierce County Department of Emergency Management. She often said that she and Eric were in the same emergency management biz!

On March 1, 2022, Eric and Mary moved to Wesley Homes in Puyallup, where, in only eight months, Mary had quickly formed many relationships and friendships.

Mary was crowned “Sweetheart Queen” in high school and “sweet” was the term most often used to describe her.

Mary died suddenly and unexpectedly while at home recovering from a recent hip replacement. God called her to Heaven on November 10, 2022. While we mourn her passing today, we look forward to the resurrection and the life that comes from a faith like the one Mary had in Jesus Christ.

In lieu of flowers, memorials can be sent to: Concordia University Wisconsin, ATTN: Office of Advancement, 12800 N. Lake Shore Drive, Mequon, WI 53097. Memorials will be used to support the music program at the university.

To send flowers to the family or plant a tree in memory of Mary Holdeman, please visit Tribute Store

Share Your Memory of
Mary
Upload Your Memory View All Memories
Be the first to upload a memory!
Share A Memory
Send Flowers