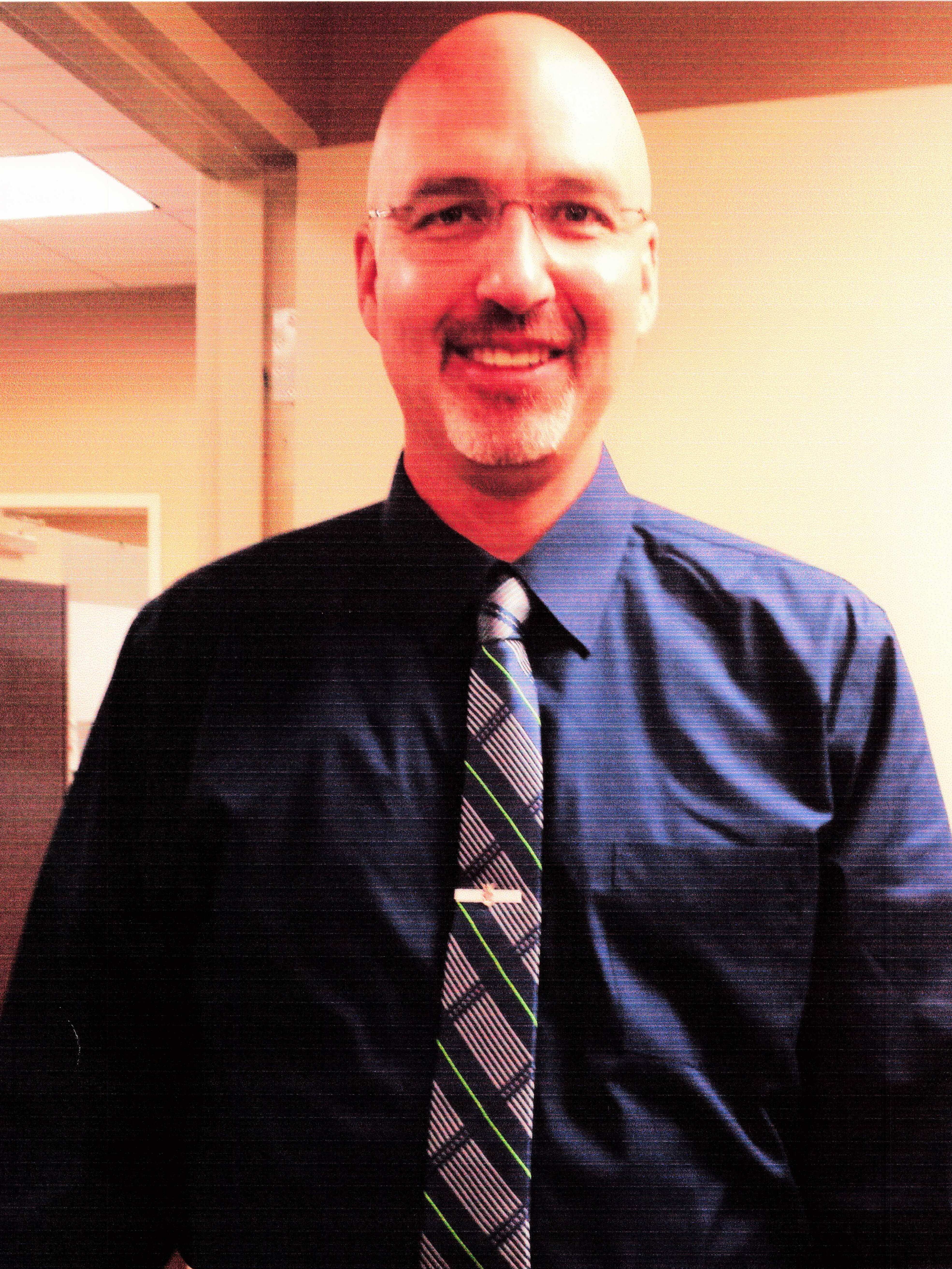 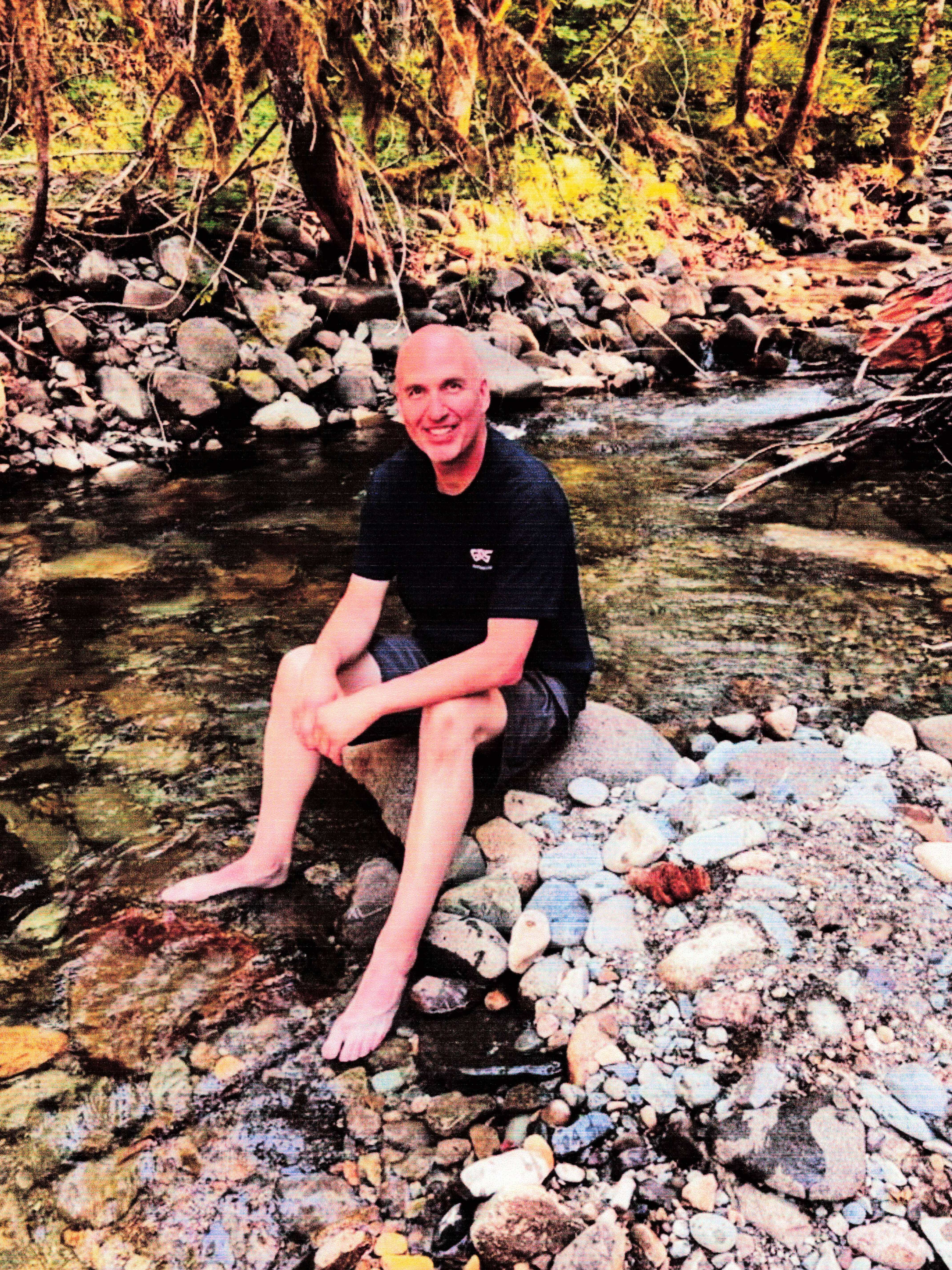 Chris Wilkie of Puyallup, Washington suddenly passed away in his home on Friday, November 18th. 2022 at the age of 55. He is survived by his mother, Shirley Wilkie, his wife, Dawn Wilkie, and his daughters, Brittany Sehlin and Kayla Dix.

Chris was born in North Dakota to Napoleon and Shirley Wilkie. He grew up with three siblings: two brothers and one sister. As a teen, he loved music and sports, Van Halen was one of his favorite bands, who he saw in concert with his friends. He played football for Rogers high school and raced BMX bikes. As he got older, music remained a huge part of his life, Van Halen was still a favorite. His love for music inspired him to learn how to play the guitar, which he was able to learn and play many songs by ear. Music created a special bond between him and his wife and daughters. His love for sports was shared with his father, they would attend Mariners or Rainiers baseball games together several times per season and many Super Bowl Sundays were spent together. Chris was a classic car enthusiast and had beautifully restored a 1967 Camaro, he put many hours throughout the years into making sure the Camaro came out stunning. The process of restoring the Camaro brought Chris joy and peace.

Chris graduated from Rogers high school and went on to gain many talents in various skills from building and servicing waterjets and other machinery to welding and fabrication to the ability to effectively lead teams and inspire peers, which is only a very short list compared to everything else he had learned throughout life. Chris was enrolled at Pierce College in pursuit of a degree in Business Management, he hoped to transfer to the University of Washington to obtain his bachelor’s in Business Management. Chris was very dedicated to maintaining phenomenal grades and gave his all for his continued development and education, often waking up before 5am to complete his assignments and studies. His hard work is truly inspirational.

In his 20s he met Dawn Curtis. They had met many years before they became a couple, fell in love, and got married. Together, they built a beautiful life full of many adventures and memories. Concerts and other live shows were some of their favorite things to do together. Chris became a father when he gained a wonderful daughter after he met Dawn, eventually gaining another daughter with Dawn a few years after they married. Chris loved goofing around and making his wife and kids laugh. Not a day went by without Chris making several people laugh or smile.

One of Chris’s biggest accomplishments was being a father. He had always wanted children and considered himself lucky enough to have two with his beautiful wife, Dawn. His children, Brittany, and Kayla, called their dad a superhero, and even as adults, still saw him that way. He was always there for them through their ups and downs and taught them to enjoy every moment life has to offer. Chris made sure his girls knew they could rely on him and that he loved them endlessly. Being a kind and dependable father was of the utmost importance to Chris and he certainly did not disappoint when it came to unconditionally and wholeheartedly loving his family.

Chris’s love was felt by everyone that he cared about, he made sure to talk to his mom, Shirley, every single day on the phone. He was always the first to say, “happy Friday,” or “happy holidays.” Chris was a very thoughtful and selfless man and always let others know when he was thinking about them. He never knew a stranger and managed to make everyone he met feel like they mattered.

The memorial service will be held at the Hill Funeral Home in Puyallup Washington on November 25th, 2022, at 2:00pm. His family will be present to welcome loved ones.

To send flowers to the family or plant a tree in memory of Chris Wilkie, please visit Tribute Store
Friday
25
November

Share Your Memory of
Chris
Upload Your Memory View All Memories
Be the first to upload a memory!
Share A Memory
Send Flowers