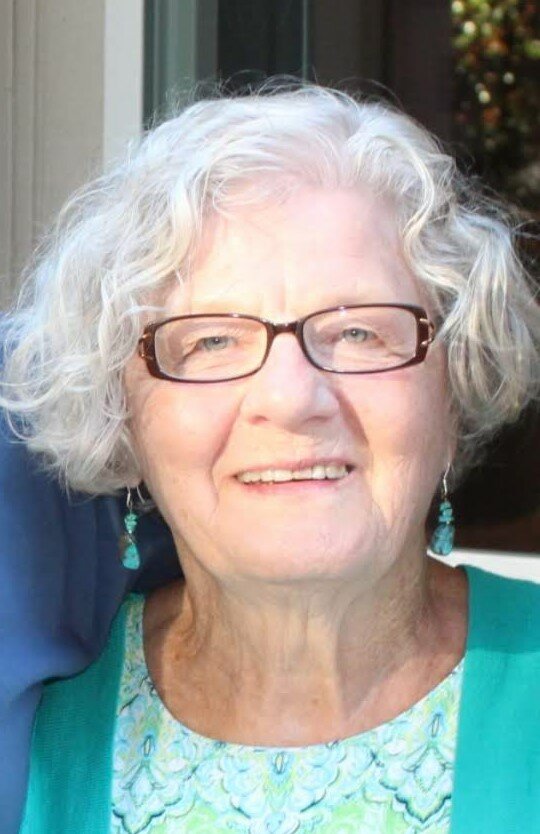 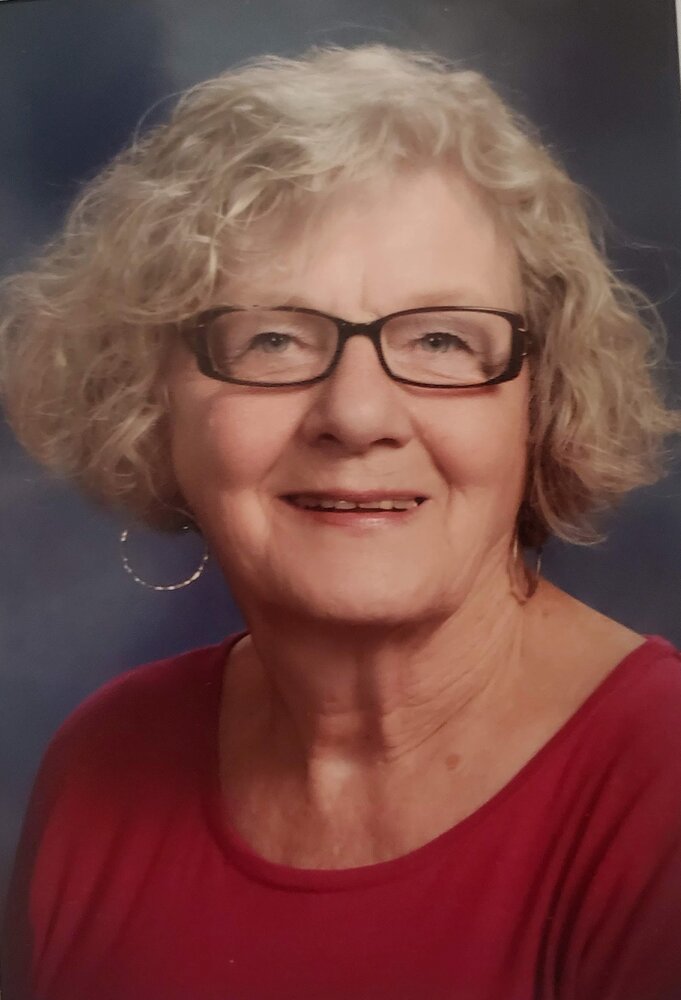 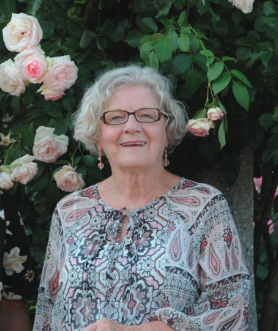 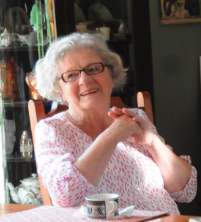 The world became brighter on May 8th, 1935, the day that Rosemary (Ray) Eckerson was born. She was a happy child, always upbeat and quick with a smile that was as sunny as a daffodil in spring. After a long, fulfilling, and happy life Rosemary sadly passed on August 31st, 2022. She will be sorely missed – not only by her family and many friends but also by the community in which she made such a profound impact.

Rosemary was born in Barrett, Minnesota in 1935 to Delbert & Mildred Ray. She and her 4 siblings were raised in Montana. Eventually, the family made their way to Washington State where Rosemary attended grade school, then went on to graduate from Puyallup High School in 1953.
Through the next few decades, Rosemary was a devoted mother raising her four kids through good times and bad. Rosemary worked for the Puyallup School District as director of the Karshner Museum for nearly 30 years. Most all Puyallup elementary school kids remember the field trips to the "please touch" museum that Rosemary played such a crucial part in creating.
Rosemary became very involved in bringing the importance of arts to the city of Puyallup. Through her appreciation of arts, she co-founded the arts organization Valley Arts United. During this time, Rosemary proposed the idea of a sculpture gallery to the VAU board. The project, Arts Downtown, Puyallup's Outdoor Sculpture Gallery, affectionately became known as “Rosemary’s Baby” and was born in 1995. A committed and passionate supporter of the arts, Rosemary opened Puyallup's first art gallery, Gallery3, giving artists a venue for their art. Most recently, Rosemary had an important role in raising awareness of and appreciation for arts as commissioner of the Puyallup Arts & Culture Commission.
After retiring from the school district, and knowing the importance of a strong community, Rosemary decided to run for city council. With a lot of hard work, hard conversations, and commitment, she was voted in by Puyallup’s District 1 constituents where she served for 4 years.
Rosemary was a community leader whose passion for the arts - seen throughout the community - is a constant reminder of her influence on her beloved city. It has been said that thanks to her tenacity, the City of Puyallup is a better place. She was unstoppable. She was an incredibly special human being whose influence has had a ripple effect across many lives and many of the places she visited and lived.
One of the most important things in her life was her family. She loved to have everyone over to her house for the holidays, birthdays, or summer barbecues. Mom always made special meals from new recipes she had found or old-time favorites from the past. She loved to bake cookies and always had treats and candies on hand for everyone who walked through her door. She was always very happy during those times when her family was gathered around her.
Her grandchildren were a very important part of her life and all 5 grandchildren and 8 great-grandchildren have been influenced by her in one way or another. The grandchildren jokingly nicknamed her "Granny", which - even against her wishes - stuck!
Rosemary is survived by her 4 children: Carrie (Mark) Butler, Tom Bogrand, Mitch (Teresa) Bogrand, and Marcie Shannon; 5 grandchildren: Karl (Dawn), Lauren (Shawn), Zachary, Lynetta (Petar), and Delaney; and 8 great-grandchildren: Andrew, Isaac, Easton, Leah, Jack, Savannah, Cash, and Novica.
We will be celebrating Rosemary’s life on Sunday, September 18, 2022, at 2:00 p.m. at the Pioneer Park Pavilion, 330 S Meridian, Puyallup, WA 98371. We invite anyone who knew her to attend, remember her wonderful life, and share stories if you feel inclined. In lieu of flowers, please consider donating to Arts Downtown, Puyallup’s Sculpture Gallery by going to www.artsdowntown.org/donate or send a check to Arts Downtown P.O. Box 416 Puyallup, WA 98371

Share Your Memory of
Rosemary
Upload Your Memory View All Memories
Be the first to upload a memory!
Share A Memory