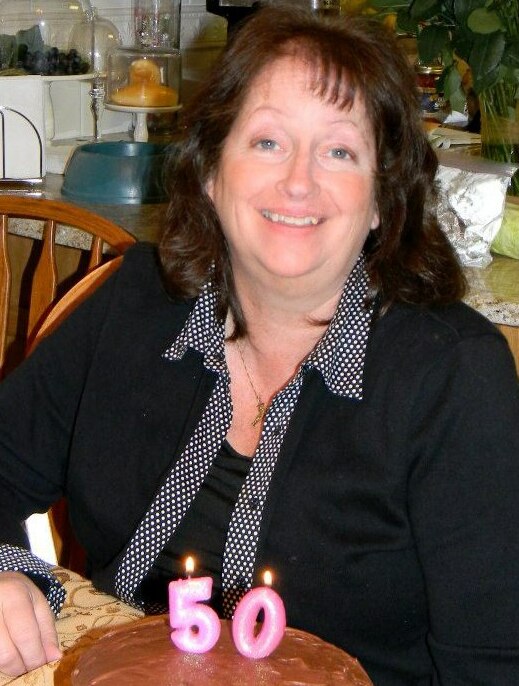 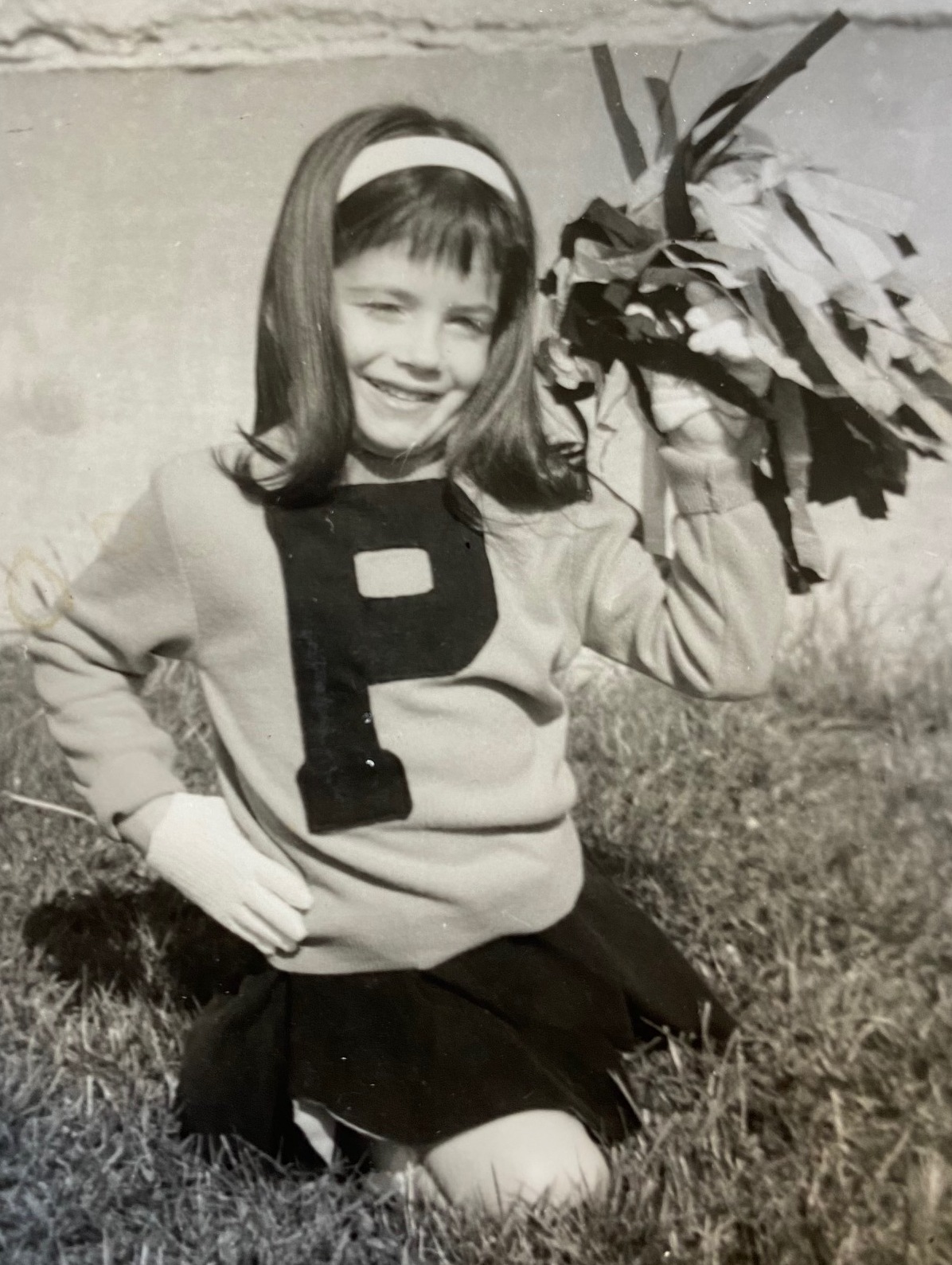 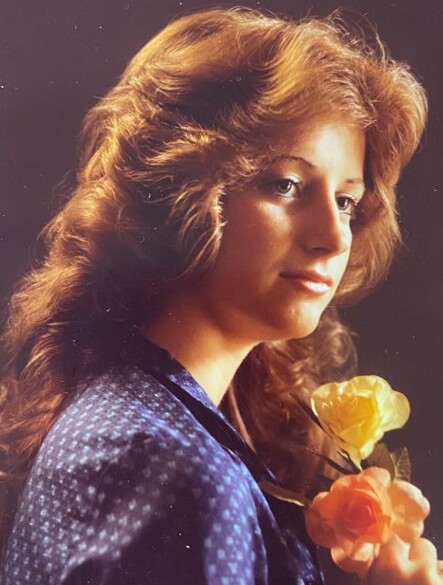 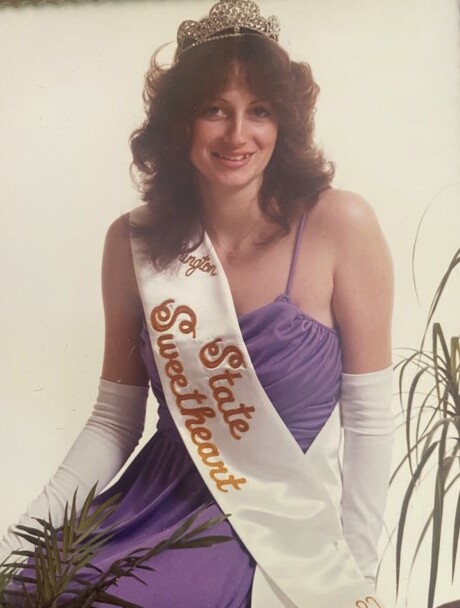 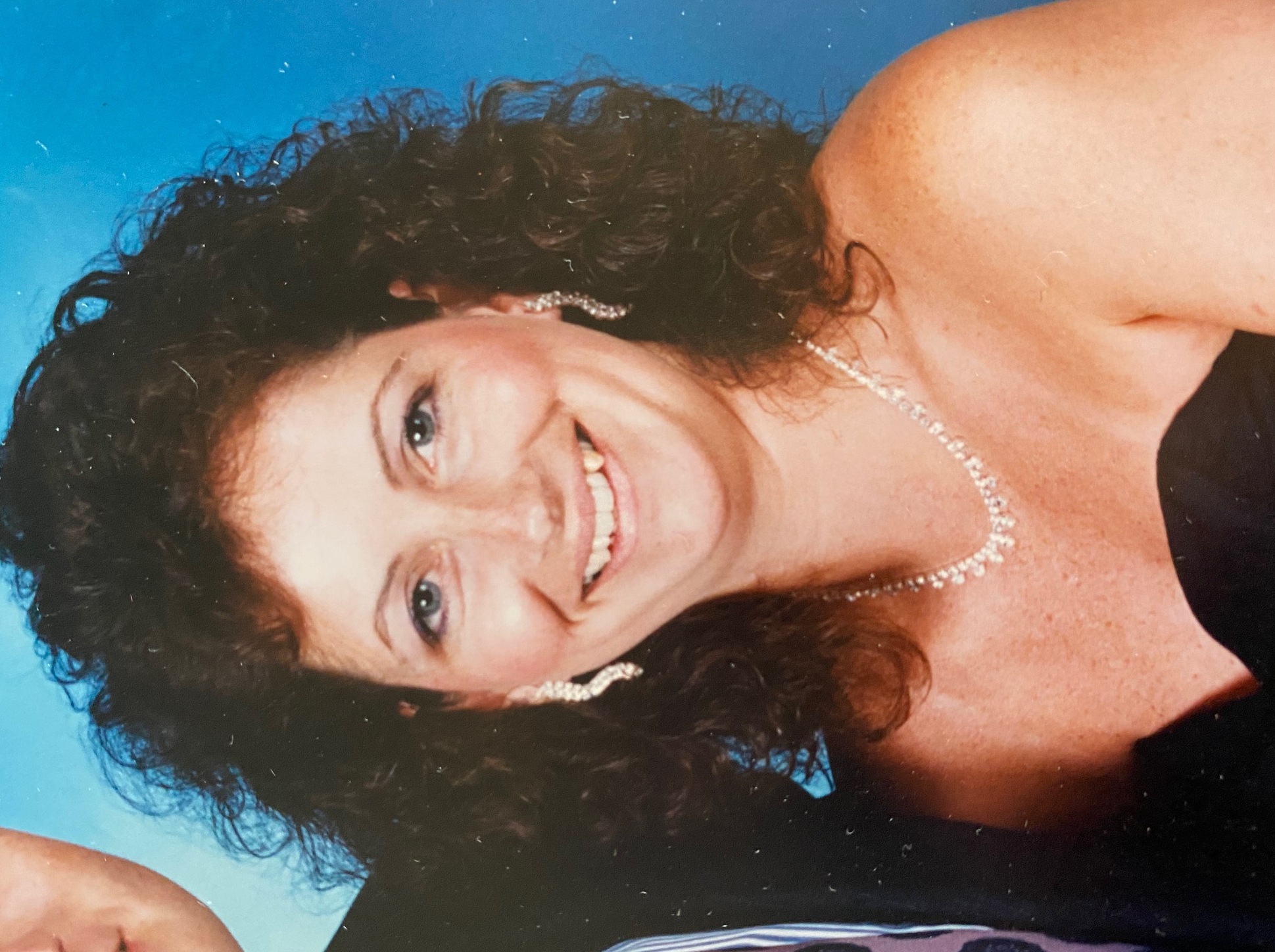 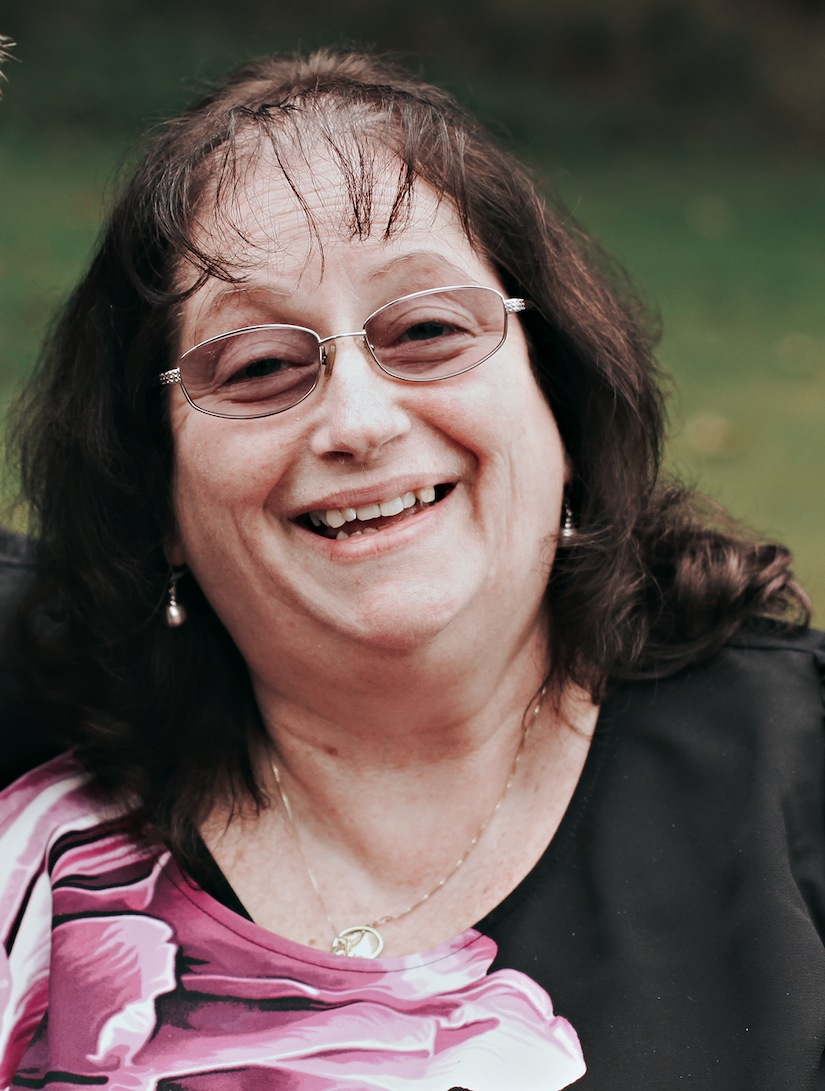 Jeanette Kathrene Koubele, 59, passed away at her home in Puyallup, Washington, August 28, 2022. She was the wife of Terry Koubele and they were married at the Des Moines United Methodist Church, May 18, 1985. They started dating at age 15, together for over 40 years.

Jeanette was born October 10, 1962, at Fort Sill, Oklahoma, to Gerald and Kathrene Gift. They were an Army family so they then moved to several places, including Germany, Fort Irwin in California, Moses Lake and then to Madigan AFB before moving to Auburn in 1973.

In her high school years, Jeanette was very active in TJ’s Dance Team, FBLA, Job’s Daughters and DeMolay and eventually became State Sweetheart for Washington DeMolay. Besides her neighborhood friends, the Masonic Organizations are where she created the most long-lasting friendships of her entire life. This youth group is where she met her soulmate, Terry. She was adamant she was going to marry him from the very beginning. They dated for six years before he finally asked for her hand in marriage.

Jeanette’s career began working for Produce Wholesale and then began working for PHA Insurance, as a Group Insurance Representative, then she began Nordstrom Rack (where she spent more money on kids clothes than her paycheck!) and then the most important career of being a Mom for 20+ years. In 2013, Jeanette helped start and run Five Star Painting of Federal Way & Tacoma.

In between careers, Jeanette was active in PTA at Olympic View Elementary for many years, including being president and helping to create the best school carnivals you’ve ever seen. She was the organizer extraordinaire. She also created long time friends through her years of being in Jaycees. She volunteered at the MSC Food Bank and was a committee member of the MSC Crab Feed and Auction. She was active with Brooklake Church in building home groups, participating in special focus groups, the greetings ministry and worked in the Bistro for many years too. She loved helping people anyway possible.

Jeanette was the creative one, as can be seen by the years and years of costumes she made for Shana and Nick. She always put them first in everything she did. She loved planning for family trips by making sure that everything possible was covered and nothing was left behind. Trips that included travelling to the Calgary Stampede in a tent trailer (21 days trip), enduring the 30+ roller coaster vacation on the East Coast, multiple cruises, staycations, and camping trips all along the Washington and Oregon Coast. She simply loved being with her family.

Her happiest recent times were being a Nana to Paisley and Bradley. She loved getting hugs from them and going to watch their sports events, cheer and watching Paisley in Elf the Musical and having Bradley sit on her lap when getting pushed in her wheelchair. She would always kiss them on the head when getting a hug to show how much she loved them.

In 2010, Jeanette was diagnosed with OPCA, which is a degenerative brain disease that impacted her cerebellum. As a result, her speech, swallowing, and mobility were impacted. As difficult as her life was, she accepted her condition and did everything possible to maintain an active life without complaining. So many friends have supported her over the years through text messages, home visits and conversations and she was so grateful for those interactions.

Jeanette will be remembered for her kindness, beautiful smile, love of helping people and being the silent, but influential, owner of Five Star Painting of Federal Way and Tacoma. She loved her team members and she would always say “Drive Safe” every time someone would leave the office. But mostly, she will be remembered for being the best Daughter, Sister, Wife, Mom, and Nana on this this earth.

In lieu of flowers:

The Friday before her passing, Jeanette wanted to donate to a non-profit organization that helps Vets with PTSD. She was pretty adamant about it. She loved listening to the Seattle Wolf radio station. They started a fundraising campaign the day after her passing. Jeanette would have wanted donations to go towards helping these Vets. The money raised goes to Northwest Battle Buddies who gift professional trained service dogs to Veterans battling PTSD, helping them regain their freedom and independence.

A link for those who would like to virtually attend the memorial service is posted on this page to the upper left.

Share Your Memory of
Jeanette
Upload Your Memory View All Memories
Be the first to upload a memory!
Share A Memory