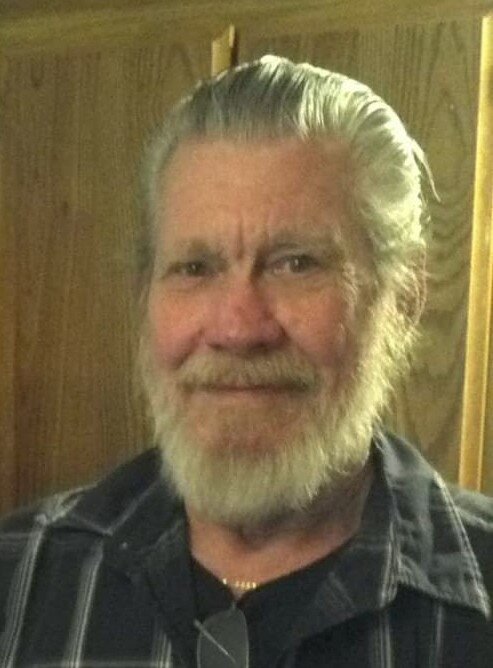 Larry Thomas McVey passed away this June 12, 2022 in Tacoma, WA. He was born Nov. 30, 1941 in Lincoln, Nebraska and was the youngest child of thirteen children of Edward and Fayla Caine McVey. They moved to Simi Valley, CA area where he grew up and loved working and building on hotrods! He later joined the Navy and was stationed upon the Oriskany for 4 years as a diesel mechanic.

Shortly after he got out of the Navy, he met his first wife Linda and they had a daughter and son together. Decades later he was remarried to his second wife Carol and became father to her grandchildren.

He was a very talented man from construction of building homes to Carpentry, fine art, painting, a master and teacher of wallpaper hanging and just about anything he set his mind to.

Larry is survived by his two children Jeanette and Larry, brother Don, granddaughter Alysha and Aubree and many other grandchildren and great grandchildren. He will be truly missed by many.

Share Your Memory of
Larry
Upload Your Memory View All Memories
Be the first to upload a memory!
Share A Memory