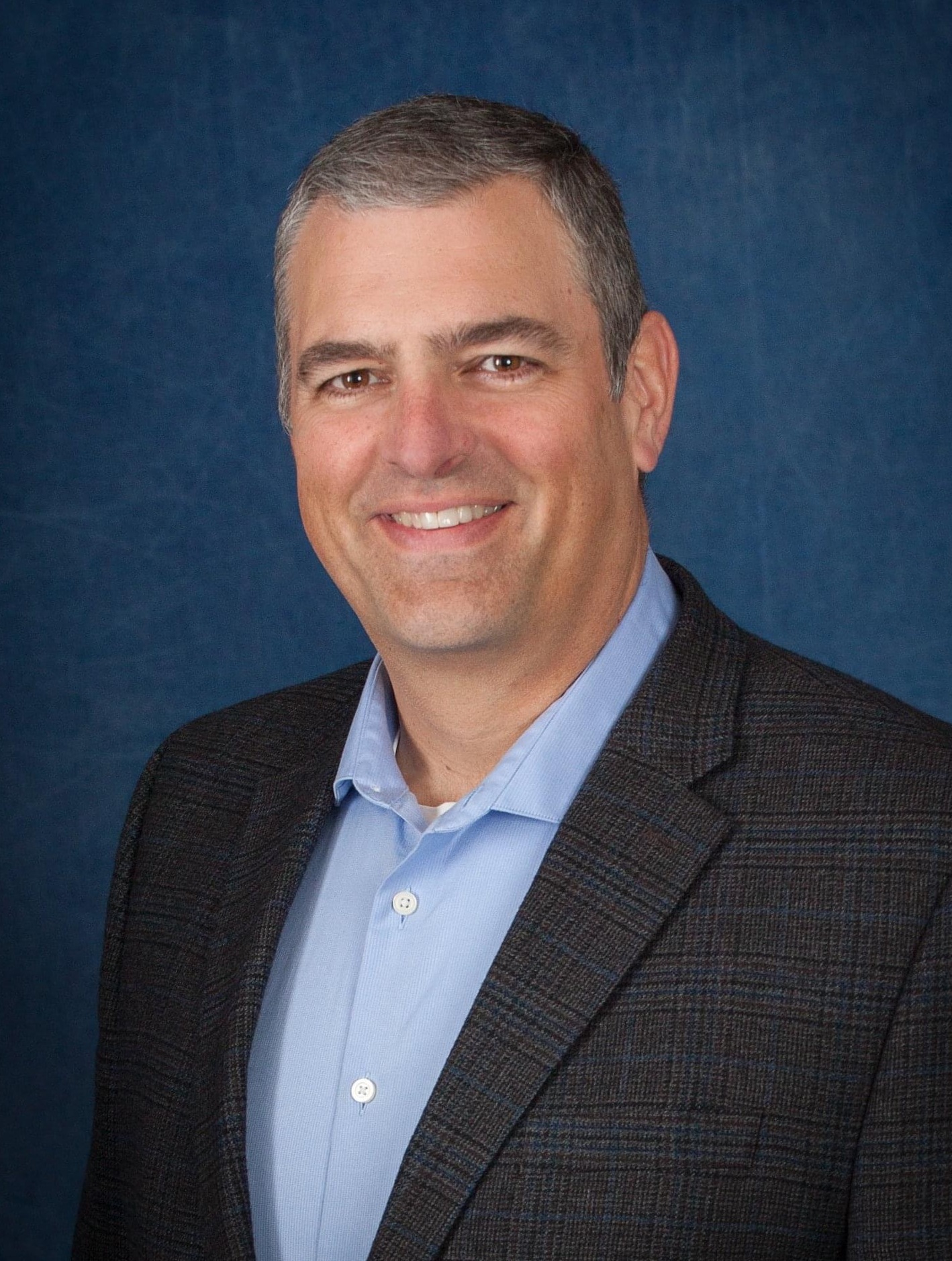 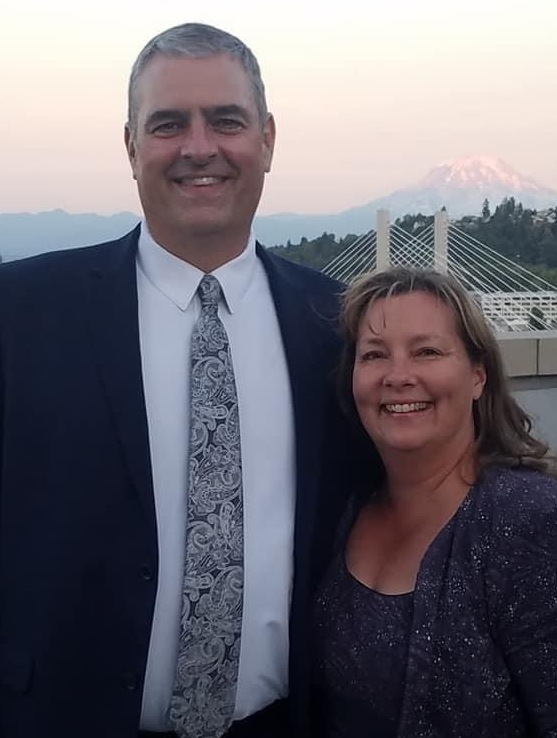 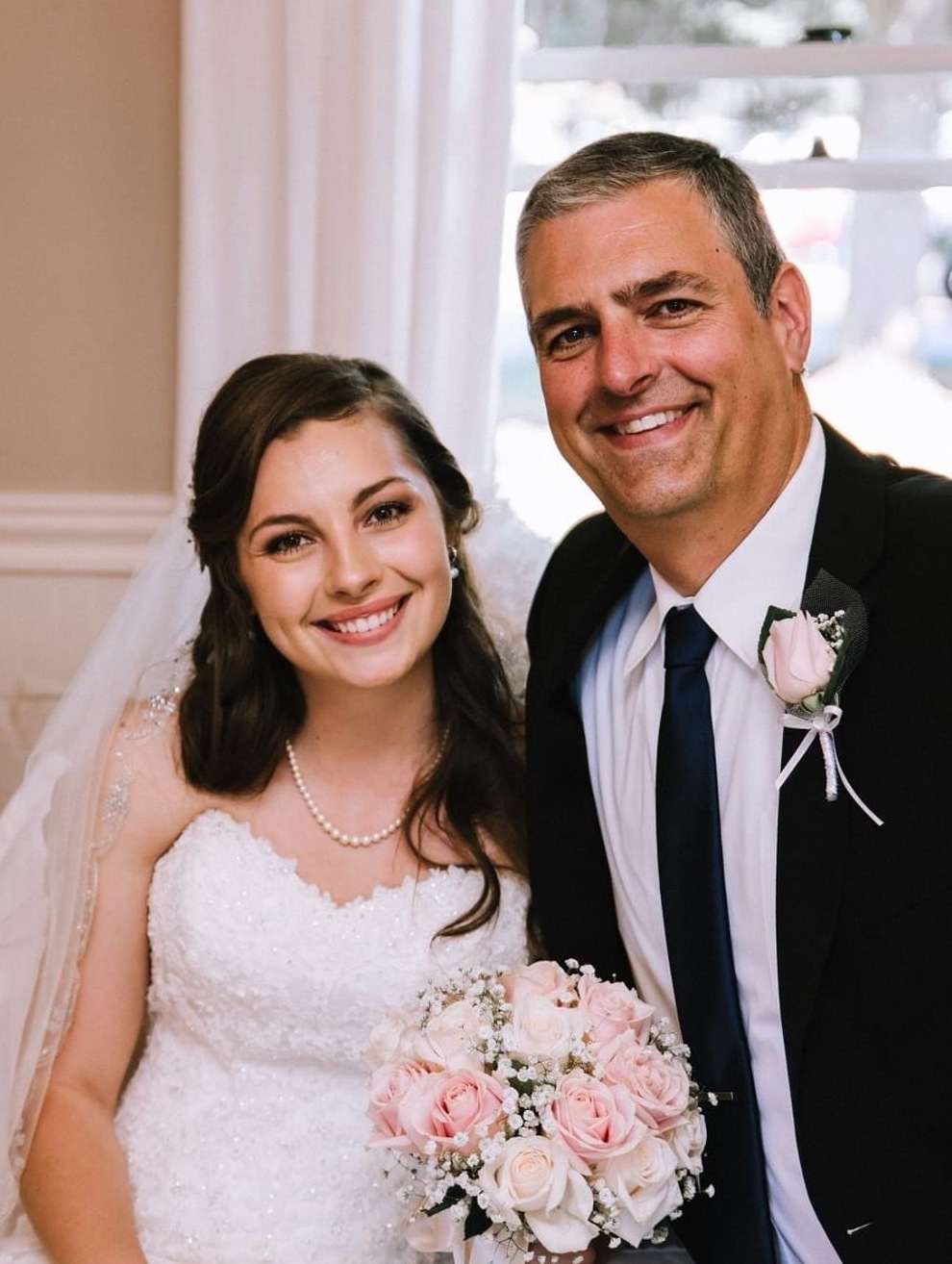 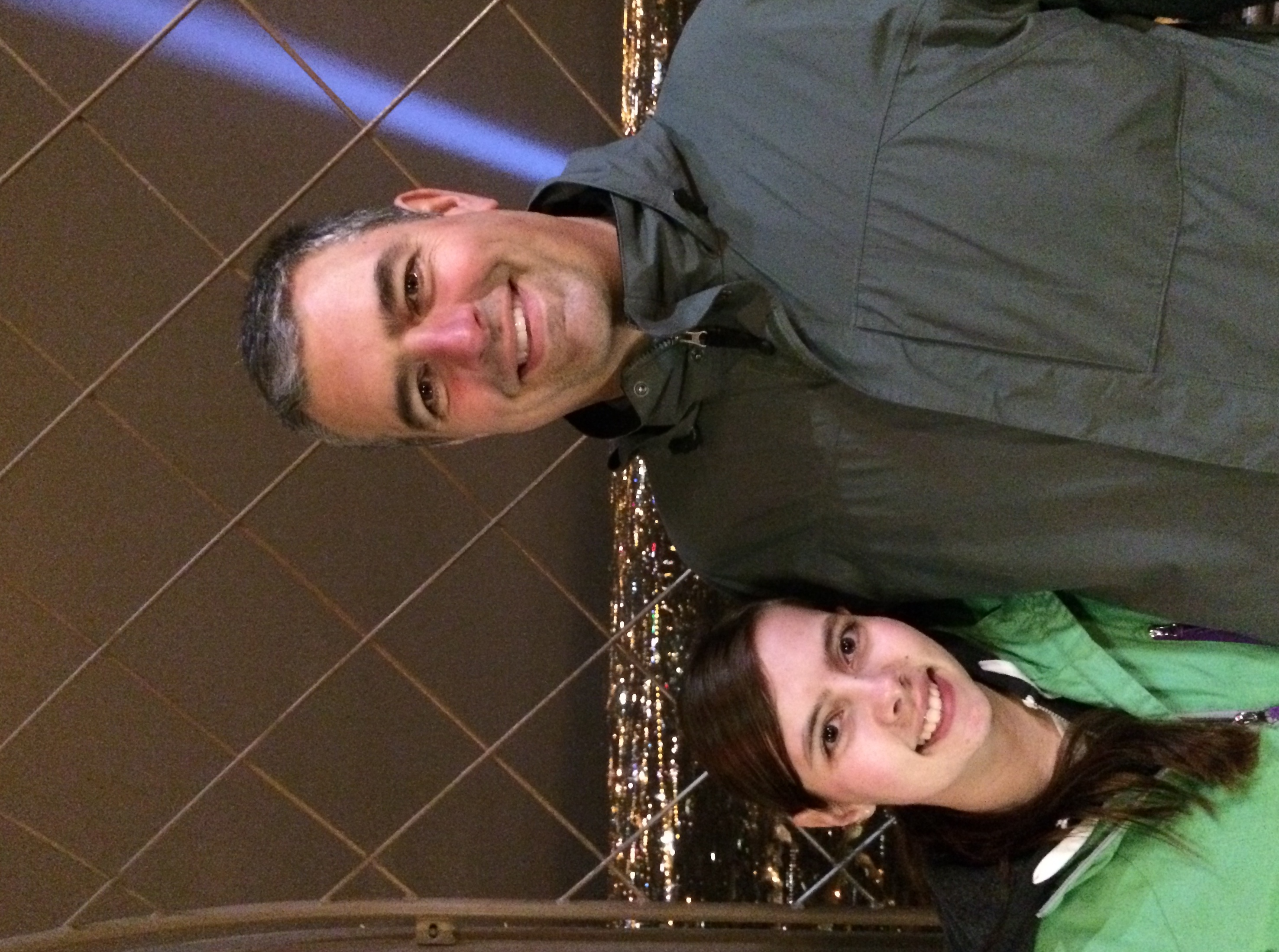 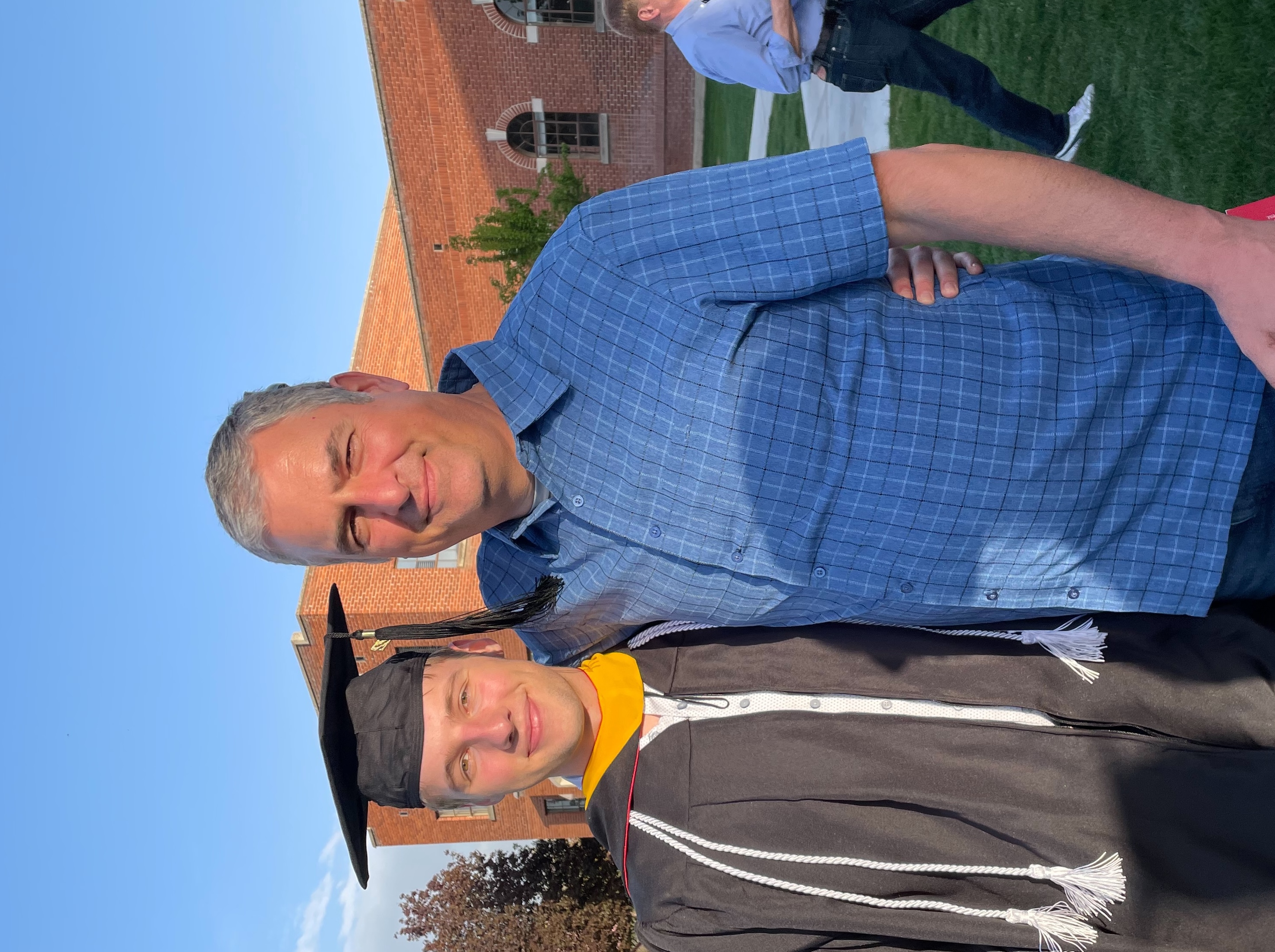 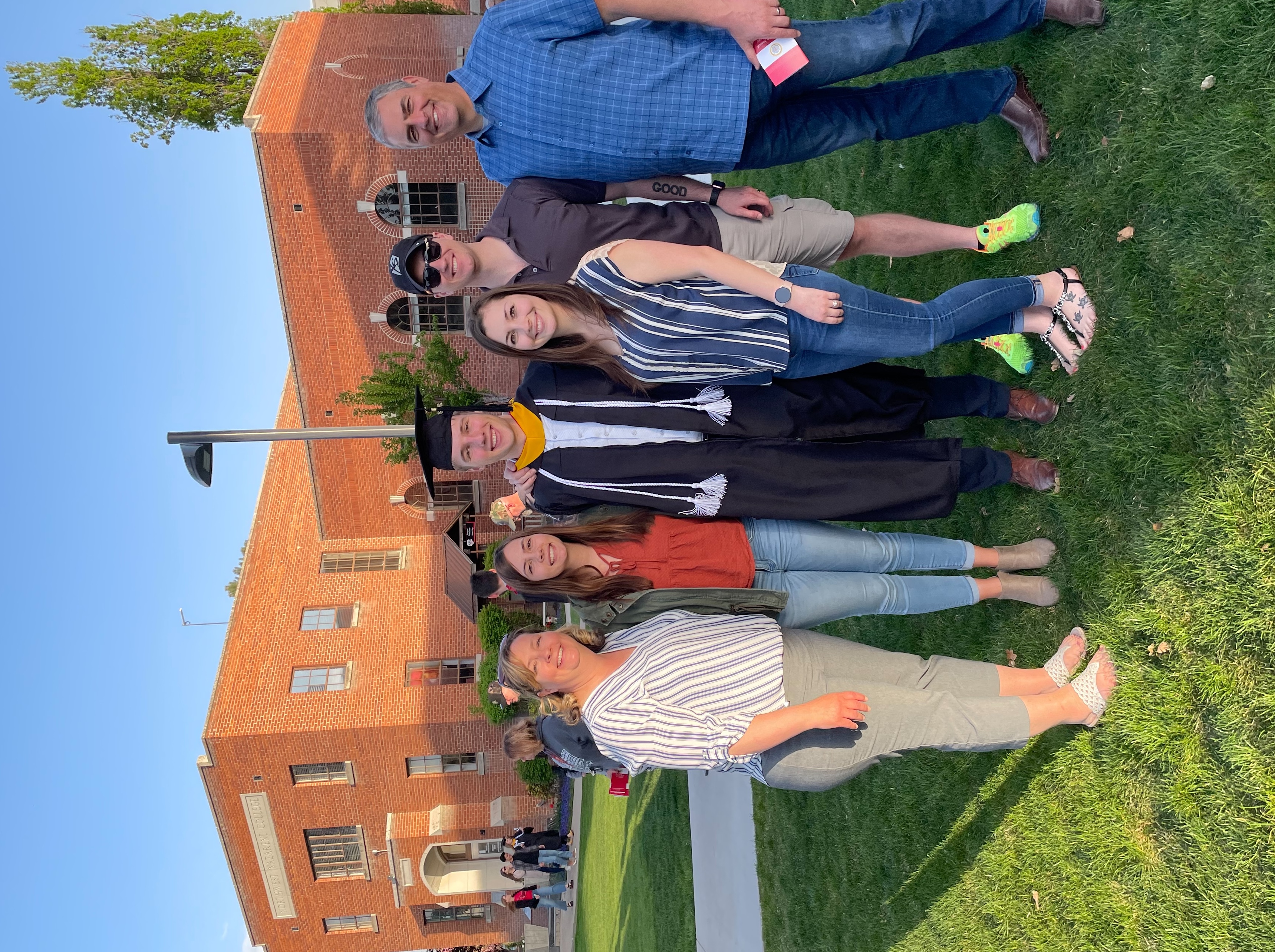 Steve was born July 18, 1968 in Corvallis, Oregon to Lawrence and Carole Woolery.  He attended school in Philomath, Oregon and graduated from Philomath High School in 1986.  Steve received a Bachelor’s of Science in Engineering Physics at Northwest Nazarene University in 1991. He earned his professional engineering and fire protection engineering licenses.  Steve was a Principal at BCE Engineers in Fife, Washington and was a LEED (Leadership in Energy Efficient Design) accredited professional.  Steve was also a longtime leader and active member in the Society of American Military Engineers.

Steve was an elder at the Calvary Community Church in Sumner, Washington.  He enjoyed running the sound board for services and teaching others in technical arts.  He taught multiple marriage and parenting classes with his wife, Michelle, over the years, led high school groups and served at summer camp for the youth.  He sang in the choir and was often a character in church drama productions.

Steve will be remembered for his love of his backhoe and many projects, including restoring a 1950 Chevy pickup named “Red Baron” with his daughter Kimmie, who will finish the work.  Steve loved to be organized and was known for binders with tabs for everything.  He will always be the king of spreadsheets.  He had a huge sweet tooth and greatly enjoyed Michelle’s Katie’s and Kimmie’s homemade pies.  His quick, sharp wit was a little dry but always kind.  Steve’s karaoke skills were well known at his business events and at a recent gala, upon request he serenaded with “Sweet Caroline”.

Steve’s love for traveling began during college on choir tours in Scandinavia and Eastern Europe.  Over the years he accompanied his children on their school trips to New York and Europe and more recently took Michelle on a cruise on the Rhine River.  His most recent trip was to fish in Alaska with his son Matthew and father-in-law Charles, which was very successful, as shown by his big smiles in the pictures.

The memorial service will be held at Calvary Community Church, 15116 Gary St. E, Sumner Washington, 98390 on Saturday, July 16 at 11;00 am.  There will be a light luncheon following the service.  In lieu of flowers, donations can be sent in Steve’s honor to one of his favorite charities: Samaritan’s purse, World Vision or Smile Train.

Share Your Memory of
Steven
Upload Your Memory View All Memories
Be the first to upload a memory!
Share A Memory