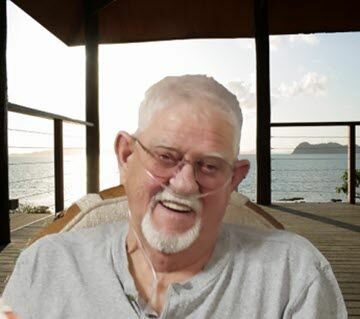 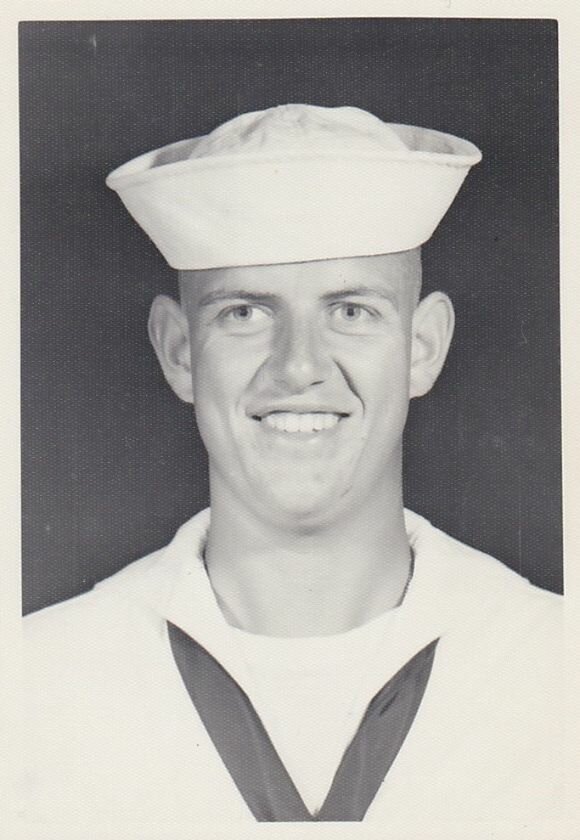 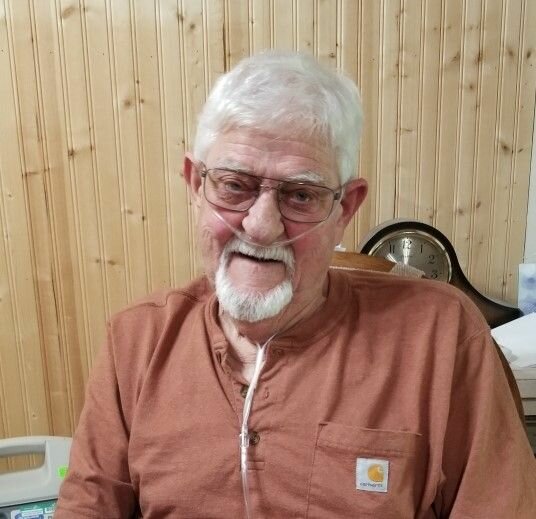 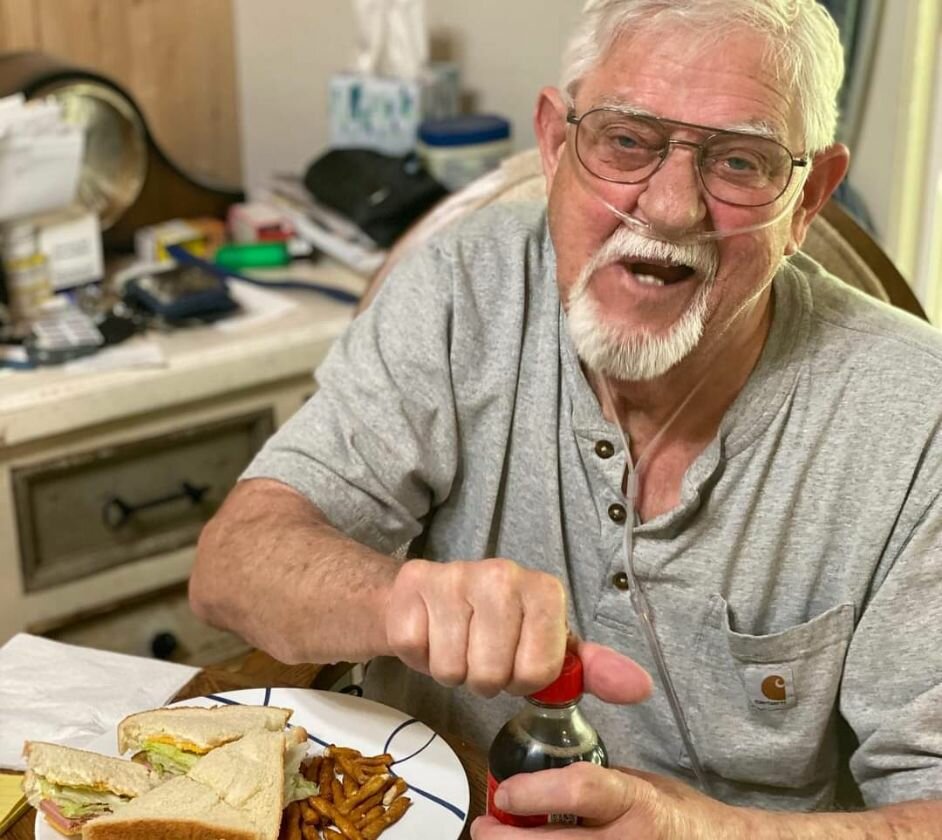 Robert was born in Lovell, WY in July 1944 to Jean and Frank Reasch. He was adopted by Edward Engle Gelok on January 20, 1948.  He grew up in Cowley, WY then moved to Casper, WY when he was in 7th grade.  Prior to graduating from Natrona County High School in May 1962, he worked with his dad during the summers hauling mud for oil wells. He also participated in ROTC all throughout his high school years.

He served in the Navy from July 1962 to July 1968 during the Vietnam War. He spent most of his service time in Japan in the Helicopter Combat Support Squadron One Detachment.

He also held many jobs throughout his career starting as hod carrier, a long-haul trucker, a mason and finally as a business owner of a masonry company.  He maintained his memberships in the International Union of Bricklayers, as well as the Local 1 Washington and Alaska Bricklayers Trust and was a Lifetime Member of the Veterans of Foreign Wars organization.

He met and married his best friend, Bonnie Jean, in November 1976, in Boise, Idaho. Bob helped her raise her son and four daughters with love and discipline.  The life of a truck driver and mason took them to new homes in Alaska, Arizona, Montana, Idaho and eventually landed them here in Washington. They spent the early years travelling to places like the Grand Canyon and Yellowstone, but the fondest memories are those of the numerous camping trips the family shared.

While Robert endured in his later years and eventually succumbed to the difficulties of COPD, he truly lived life to the fullest in his prime. He was man of character and faith who would do anything for his family and friends. Robert had a very generous heart, and his family is grateful to know that he is finally at peace.

He is preceded in death by his beloved wife, Bonnie Jean, his parents and his brother, Rex Gelok.

An Interment will be held at Tahoma National Cemetery, Kent, WA, on July 15, 2022. Services will start sharply at 12:30 pm.  A memorial service celebrating Bob’s life will follow at his residence.

In lieu of flowers, the family requests that donations be made to either the Puget Sound Honor Flight program or the Washington State Soldiers Home organization in Orting in Robert’s name.

To send flowers to the family or plant a tree in memory of Robert Gelok, please visit Tribute Store