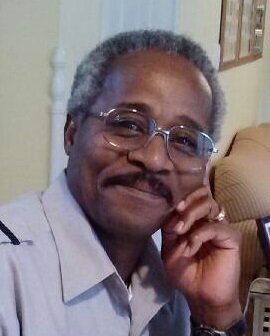 Darry Lee Campbell of Puyallup Washington passed away on Saturday, June 11, 2022. He was born in Elaine Arkansas on April 23, 1949 to Vinnie C Robinson and James Campbell. He grew up in Arkansas and joined the United States Army in 1968. He served in Vietnam and Desert Storm. Darry fought in active ground combat and earned the combat Infantryman badge. He earned several prestigious badges including the Senior Parachutist badge, Pathfinder badge and the Canadian Airborne jump wings. He was also a Drill sergeant and earned the Drill sergeant Identification badge. He retired after 23 years as a Master Sergeant and title of First Sergeant. After retiring from service, he went on to work and retire from Emerald Downs security department in Auburn, Washington as a Lieutenant and Security Supervisor. He was a devoute Christian and a member and Deacon at Sunrise Baptist Church.

Darry was preceded in death by his beloved wife Frieda Louise Ray-Campbell and daughter Zabrina Campbell.

To send flowers to the family or plant a tree in memory of Darry Campbell, please visit Tribute Store
Thursday
16
June

Share Your Memory of
Darry
Upload Your Memory View All Memories
Be the first to upload a memory!
Share A Memory
Send Flowers