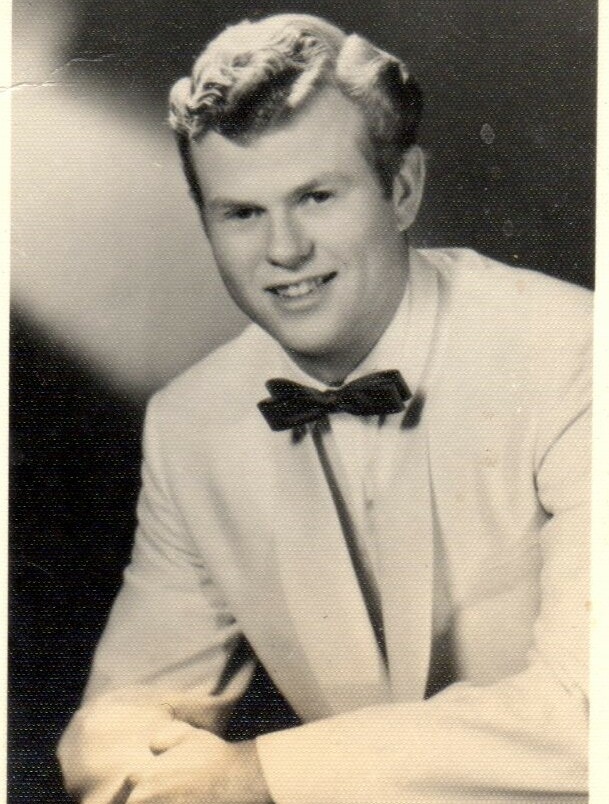 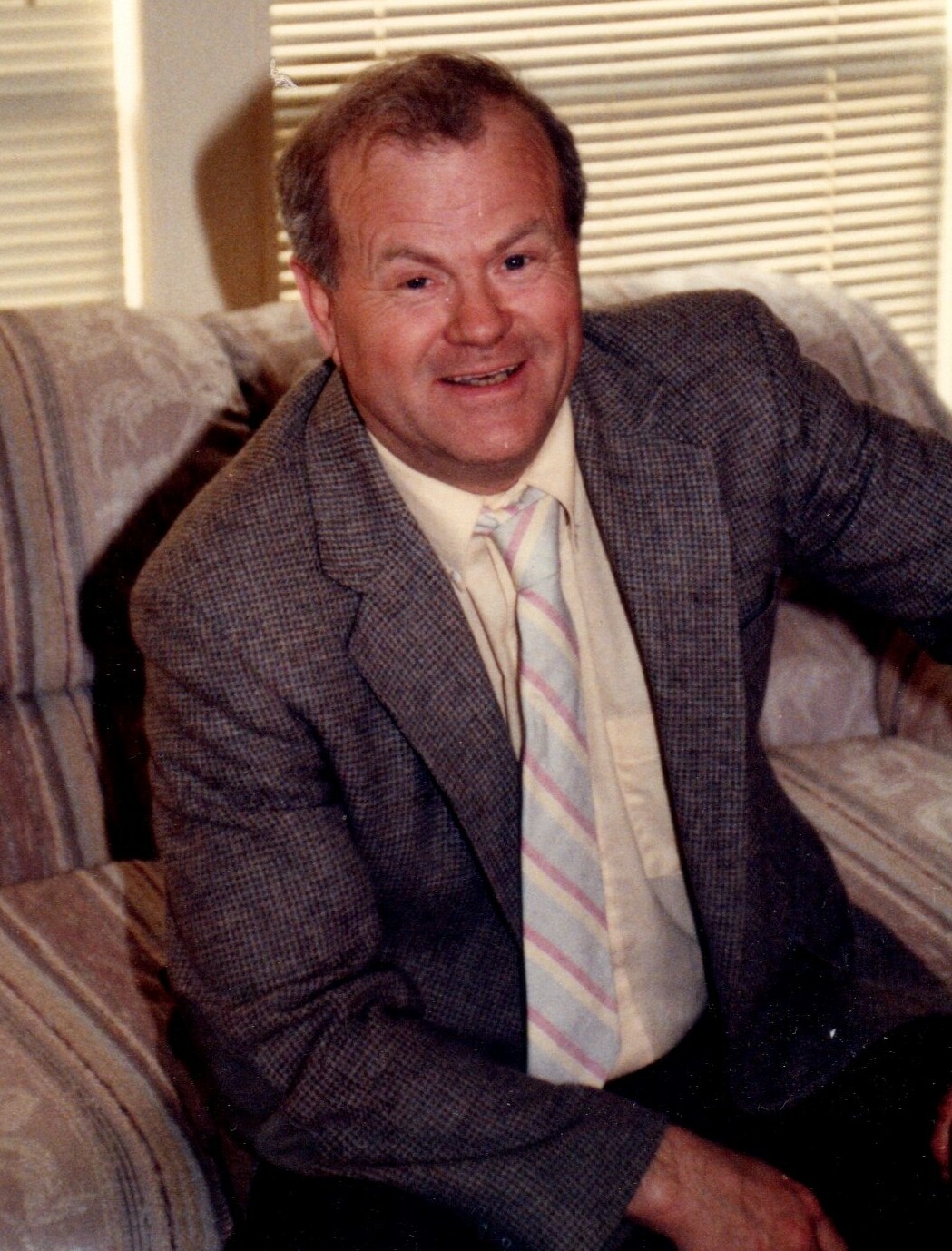 Our Beloved Husband, Father, Grandfather and Uncle has been called home to shine his beautiful light laughter and love in Heaven. Our world is just a bit dimmer without Myron’s light.

Myron Thomas Johnson was born August 19th,1937, to Arvin and Helga Johnson in Norwood North Dakota. Myron was the 3rd born of 3 siblings, Bernie Johnson (Nita, deceased) Helen Aberle, deceased (Jim, deceased) and Paulette aka Jodi (deceased). Myron would often talk about growing up on the old homestead with fond memories. Life was not easy for him and his family, there were many hardships, such as no electricity or plumbing. Winters could be especially brutal at times, the house would be coated with ice on the inside walls and windows. Myron would recall everyone climbing into bed to stay warm and cozy, always having delicious food that his Mother Helga would make. He missed her food the most! He dreamed about eating fresh churned butter and warm cream collected from their cows! Life on the farm was constant work from sunup to sundown, money was always in short supply, but Myron has said he wouldn’t change a thing. Myron would do odd jobs on top of the backbreaking work to earn some spending money. He would pick potato’s, mow lawn and collect glass to contribute to the family finances. Often, he would use that spare money to buy gifts for the family as well. Myron always had a little extra for a Malted soft ice cream treat on Saturdays though. Myron attended school at the one room schoolhouse his Mother Helga taught at. His favorite time of the day was lunch, everyone put a potato in the stove heater at the start of the day and by lunch time it was potato perfection.

1952 brought extreme change for Myron and his family. His parents decided to move to WA state to be near Helen and her new family. They relocated to Kent WA where Myron held various jobs and attended Jr High and High school. Myron graduated High school and the next day was working full time for Standard Oil and Gas. Myron loved his cars. He had many over the years and cherished each and every one of them. Myron was full of life and usually the life of the party. He would often Dance the night away and charm all the girls, Myron was well known for his dance moves and could do the Limbo like no other. Myron had a natural ability to work wood. His lifelong buddy Tom Sullivan introduced Myron to John Pollinger at Herr Lumber yard. He was a craftsman that mentored Myron and helped him become the Fine craftsman Cabinet maker that he was. Myron had a very strong work ethic, he worked hard his entire life.

Myron met and married Barbara Nelsen in 1960. Barbara had 2 children from a previous marriage, Randy and Debi. They welcomed Myron’s “little monkey” Kari in 1963. Though that union did not work out Myron was soon to find the love of his life 12 years later. Myron met Kay Howell one-night in 1975 and his life changed forever! He always said he “fooled around and fell in love!” Kay and Myron married December 1977. They joined families, Kay had her 3 children Rob Howell, Cynthia Howell and Michael Howell. Myron's daughter Kari was included in this family unit and formed lifelong relationships. Myron and Kay enjoyed 45 years or marital bliss full of laughter and love. Myron always let us know that Kay was the “Love of his Life”. Myron loved his family, he was so proud to be a husband, father, grandfather, great-grandfather, and an uncle.

Cameron, Savannah) Michael Howell (Mia, Aelie). Myron has many Nieces and Nephews that meant the world to him as well

Myron was love, Myron was joy, Myron was laughter. Myron's greatest wish was to make people happy and smile. We are going to miss Myron more than words can say.

On behalf of our family, we would like to extend our deepest gratitude for the prayers and support during this rough time.

A Celebration of Life will be held June 25th. More information will be sent directly to family and friends.

To send flowers to the family or plant a tree in memory of Myron Johnson, please visit Tribute Store

Share Your Memory of
Myron
Upload Your Memory View All Memories
Be the first to upload a memory!
Share A Memory
Send Flowers