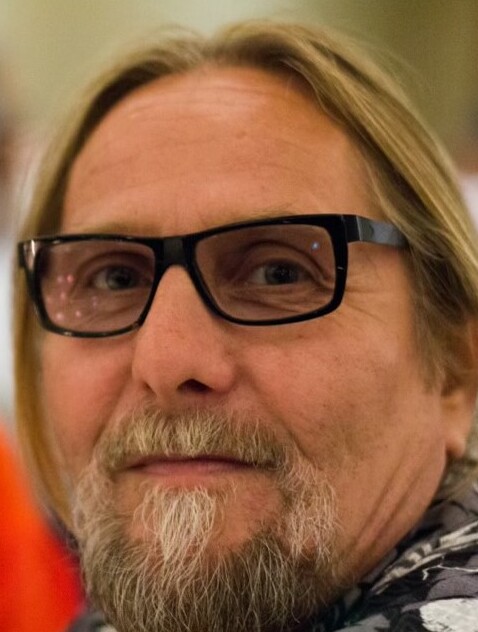 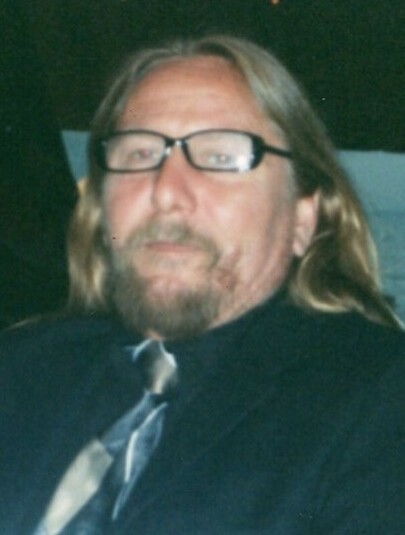 IN LOVING MEMORY OF

Buster loved to Fish on the Puyallup River, it wasn't about the money, he would give his fish to Elders and Family members.  He just loved giving!  He enjoyed going to yard sales, Family gatherings, Shopping for gifts for friends and family.  He loved his many dogs he had over the years.  Cooking Salmon at the yearly "POW-WOWS".  He was a fan of JP Patches and the Monkey band.

Buster could be called a grumpy man with a HEART OF GOLD.  He is one of a kind and God broke the mould when Buster was born.  Buster was loved by many and he will be graetly missed by so many that loved hime.

To send flowers to the family or plant a tree in memory of Robert Johnson, Jr., please visit Tribute Store