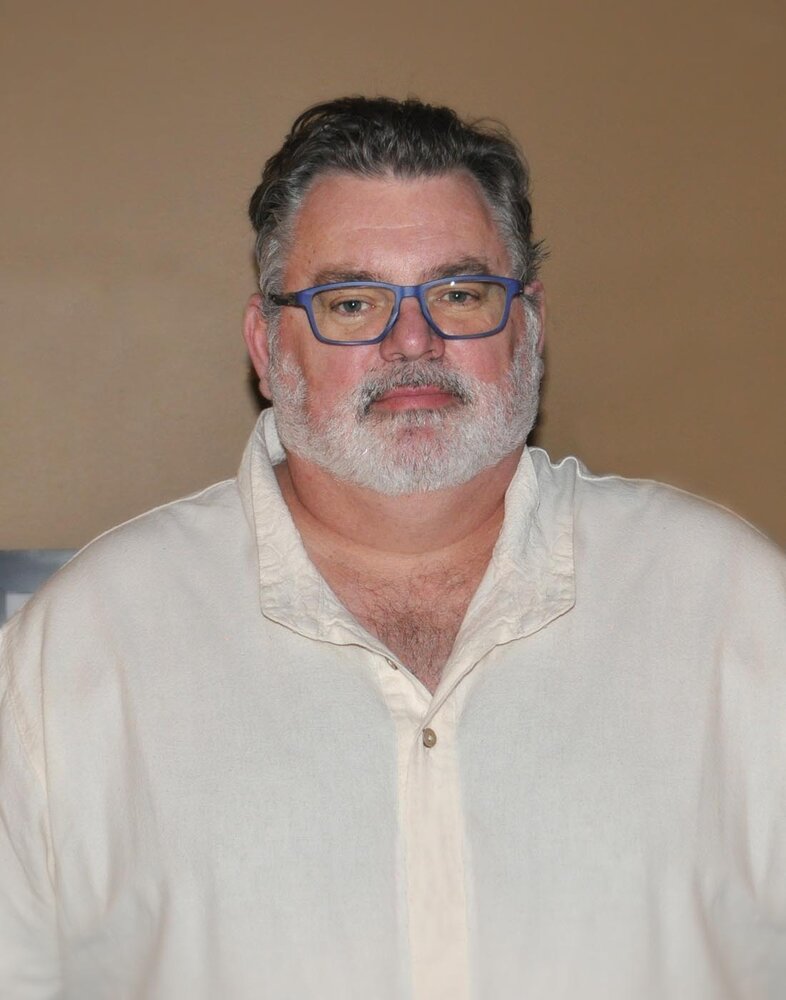 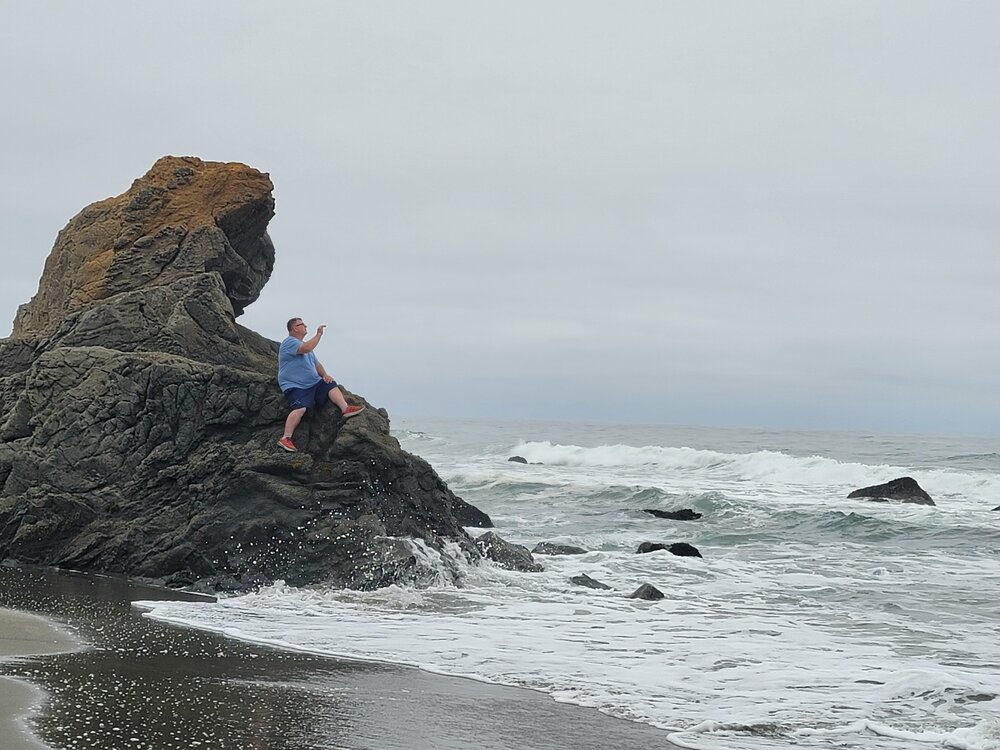 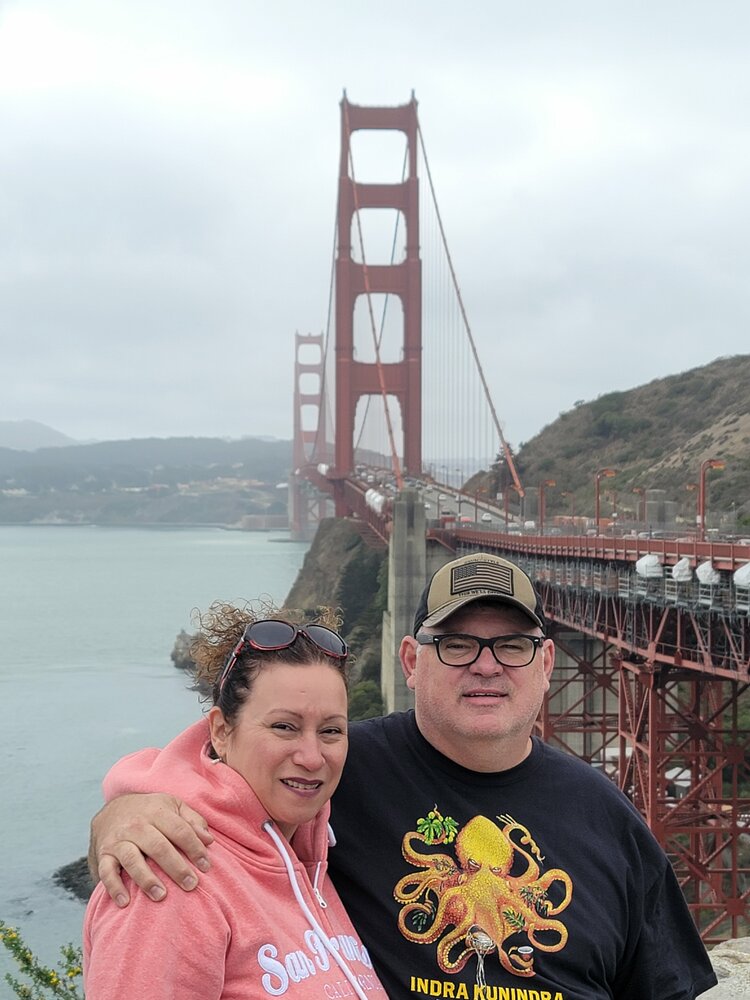 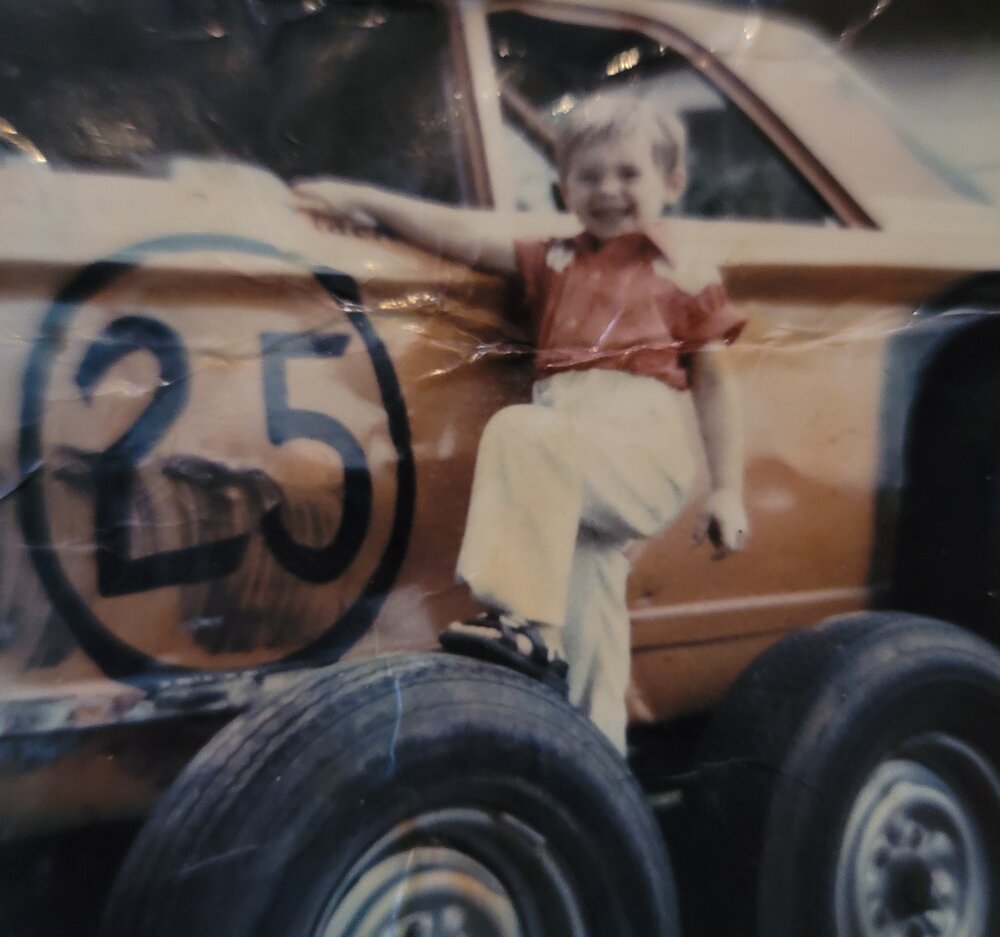 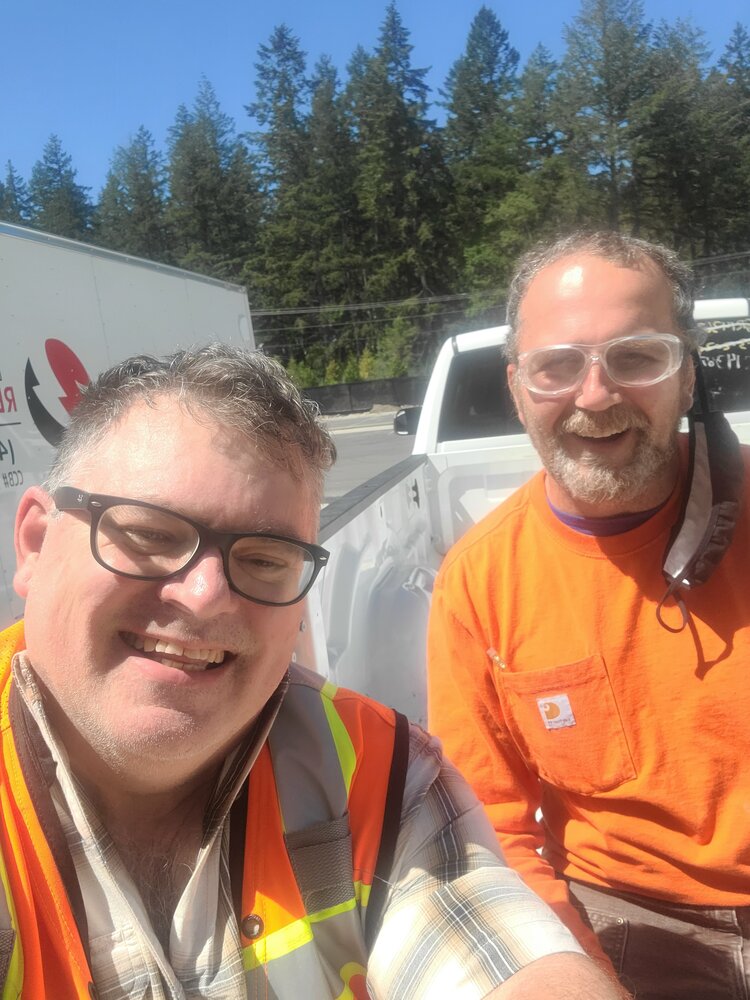 Ray Anderson Midkiff passed away suddenly due to an electrical accident while working on April 29, 2022. He was 53.

Ray was born on December 10, 1968, to Dani and John Midkiff in Arlington, Washington and then moved to Marysville, Washington for a few years. Ray later, moved with his family to Jackson, Mississippi until the age of 8 and then moved to the Portland, Oregon area. Ray graduated from Pullman High School in 1987. After graduating High school Ray joined the United States Navy. Ray served two tours; one tour was in Scotland.  Ray had a successful military career leaving the military as MT3(SU), a Nuclear Missile Tech and his duties were maintenance and wiring of the nuclear missile launch pads on the submarines he served on. He also attended the University of Connecticut in Groton, Connecticut. After that, he became a Certified Journeyman Electrician in the State of Washington. Over the years Ray made many friends and lived in Saipan and then moved back to the United States. He worked hard, enjoyed life, taking vacations when he could. In 2010 Ray rededicated his life to his Lord and Savior, Jesus Christ, he loved God and always believed someone up there was watching over him his whole life. In January of 2013, Ray was looking for a serious relationship and he joined ChristianMingles.com, where he met Lydia. Ray and Lydia E. Villarreal were married at the Hitching Post Chapel, in Coeur d’Alene, Idaho on September 21, 2013, and had no children. Ray and Lydia traveled to Denver, Colorado for a year and then moved back to Washington State where Ray work as an Electrician for a company that renovated the gates on dams, in the Northwest.  While working on dam renovations, they spent some time in Metaline, Washington and all the way down into the Willamette Valley in Oregon.  When people would ask Lydia what Ray did for a living, she would say he was a “Dam Electrician”, an electrician that worked on dams. After a couple of years, Ray and Lydia moved to Lynnwood, Washington where they settled for 5 years. On Ray’s 50th birthday, Lydia arranged for a 7-day cruise in the Caribbean. They started the special occasion in New Orleans and then joined their dear friends, Steve and Janet Byrd of Jackson, Mississippi and Michael and Wendy Moran of Wenatchee, Washington on their cruise. In the summer of 2021 Ray and Lydia moved with a job opportunity that opened in Spokane, Washington; however, that only lasted a few months, then Ray’s job, took them back over to the Western Washington area where Ray and Lydia bought a home, on December 5th, 2021, in Edgewood, Washington. Ray loved his wife, he always provide as the bread winner and always made sure Lydia had everything she needed.

Ray’s biggest love was boating and being out on the water. Ray enjoyed scuba diving, interacting with marine life in Saipan, in the Pacific Northwest and other parts of the world where he traveled.  Ray enjoyed camping, he had many off-road adventures with the Jeep community during the summer and winter months.  Ray not only enjoyed cooking he was a great cook and he was always trying new recipes. He watched many cooking channels; his favorite was Sam the Cooking Guy on YouTube. He was so thrilled he had the opportunity to meet Sam the Cooking Guy the owner of Not Not Tacos, in San Diego California, in August of 2021, his final, memorable, vacation. Beat Bobby Flay was another favorite cooking channel.  Christmas and Thanksgiving he was busy cooking his famous Prime Rib, it will be terribly missed. Other YouTube channels he enjoyed was Self Reliance, Goonsquad, Sampson Boat Co, Industrial furniture builds and any shows on classic car rebuilds, and sports cars. As child, Ray helped his grandfather work on his race car#25. Ray’s grandfather gave him a carburetor and screwdriver to play with, when Ray was four years old. Ray took that carburetor apart in ways that surprised his grandpa. Ray enjoyed going to the movies, it was his time of relaxation and down time. He was a big Star Trek, Star Wars and Marvel movie fan.  Ray was a member of The Order of Man Organization; Order of Man is a movement close to Ray’s heart and he always talked about it, with friends or strangers he met. His heart was to mentor men to make this world a better place.  The Order of Man was founded with a purpose to equip men with the tools, conversations, guidance, resources, and direction men need, to become more capable fathers, husbands, business owners, and leaders in their communities. Ray helped his good friend, Michael Oneal, with the formation and many adventure of “Jeep on the Rocks, Club”.  They took trips to Oregon, the Cascades of Washington State and one of his last Jeep adventures was to Moab, UT. Ray enjoyed worshipping at Everett New Life Church and Othello Foursquare Church with friends and family on special occasions. Ray had a very warm, sensitive, generous, big heart for his friends and family and many strangers.  He would give his shirt off his back if he knew his friends or strangers were in need; distance or cost was not a factor Ray would reach out and help.

Ray will be missed; he has left a big whole in Lydia’s life and the lives of his friend and family that he loved and was loved by!

To send flowers to the family or plant a tree in memory of Ray Midkiff, please visit Tribute Store
Saturday
14
May

Share Your Memory of
Ray
Upload Your Memory View All Memories
Be the first to upload a memory!
Share A Memory
Send Flowers