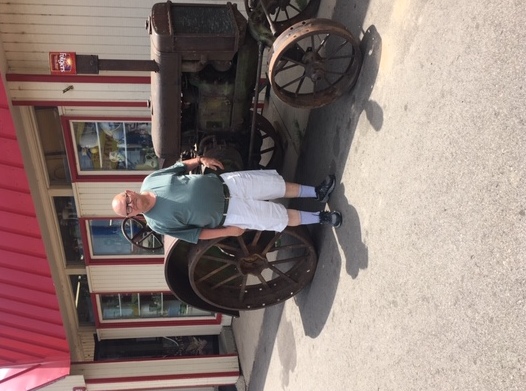 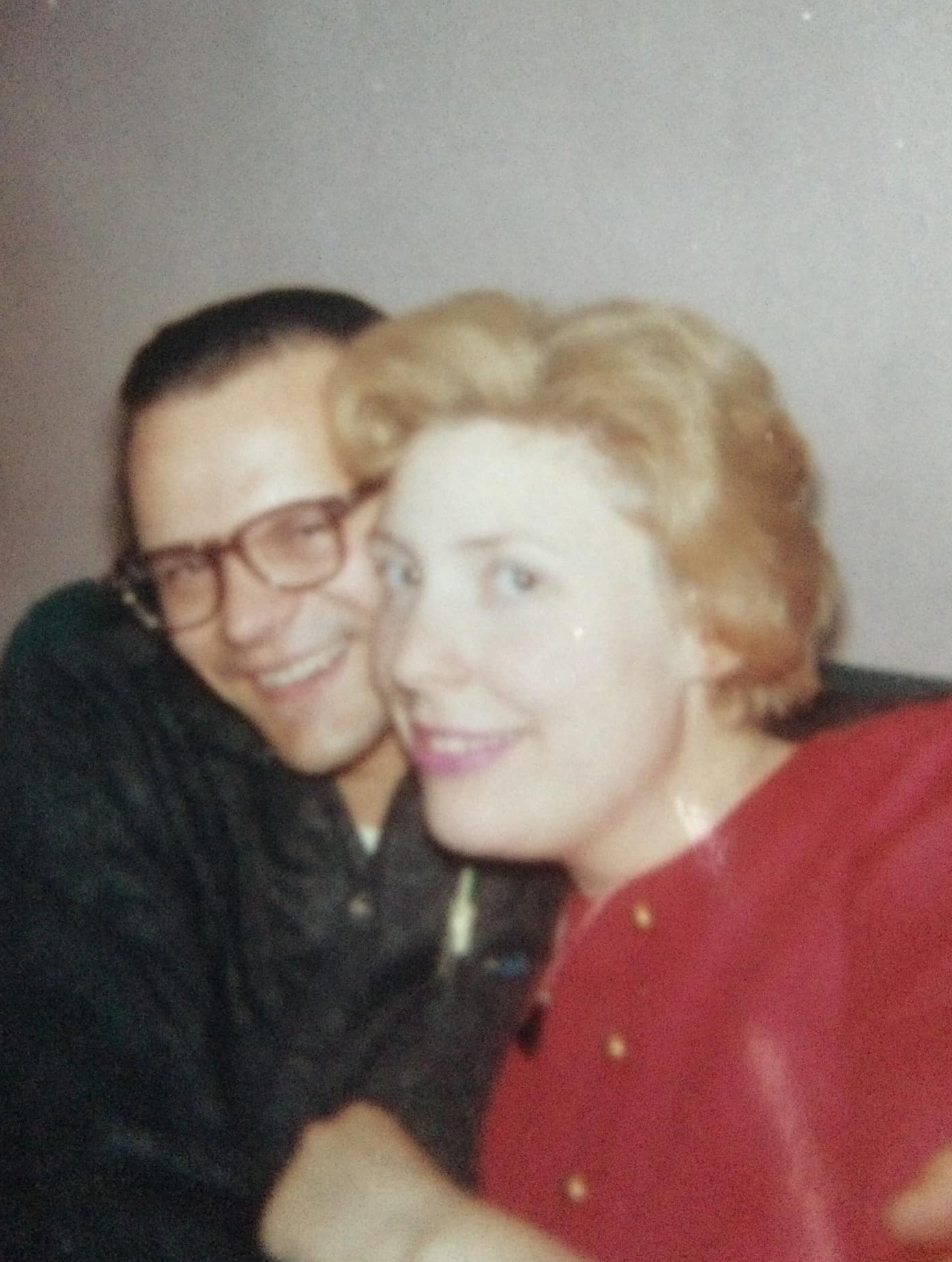 Newell Junior Daniel was born January 12, 1942 in Kidder, Missouri and passed away on April 29, 2022. His parents were Newell Roscoe Daniel and Mary Irene Lumsden Daniel. Newell was raised on a farm with his sister Karen. At Cameron High School he was a sentinel in the Future Farmers of America. He attended college and was really interested in becoming a history teacher. He left Missouri for Colorado in 1964. During that time he worked driving a school bus and also was working in the laundry industry. On February 14 (Valentines’ day) of 1965 Newell had a blind date set up by his friends and met Virginia Riggs. Newell didn’t want the date to end and he pretended to get lost so he had more time. Newell and Virginia were married in June of 1965 in Littleton Colorado. Newell and Virginia had 3 children, and decided in 1980 to move their family to Washington. Newell worked at Service Linen Supply as a route manager and retired in the year 2000. They moved from Renton to Ephrata and then when they were expecting a grandchild moved to Auburn. Virginia passed away in April of 2018 and Newell decided to move to Puyallup to live with his daughter and be closer to his sons.

Newell’s hobbies include fishing, camping, working on cars, collecting toy tractors and farming memorabilia and spending time with his family and granddaughter. He also loved to travel and take road trips and see the national parks and try his luck at the casinos.

Newell put everyone in his family first and was very caring and always willing to help. He was a wonderful father, and grandfather.

Newell is survived by his 3 children and spouses Danny (Shirley), Gary, Lisa (Joe); his granddaughter Mia.

To send flowers to the family or plant a tree in memory of Newell Daniel, please visit Tribute Store

Share Your Memory of
Newell
Upload Your Memory View All Memories
Be the first to upload a memory!
Share A Memory
Send Flowers