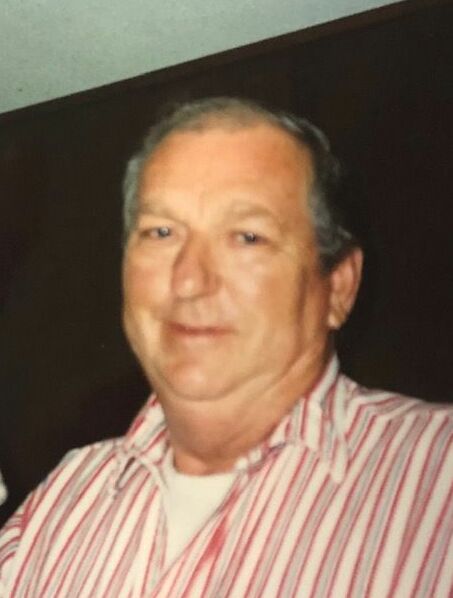 Wallace William Lott, “Wally”, died at home of a brain tumor, surrounded by family. Services will be held at Hill Funeral Home in Puyallup, WA, at 11am on May 12th, including burial at Tahoma National Cemetery at 1:30pm in Covington and a reception will follow back at Hill Funeral Home.

Wally was born in Olympia to Frank and Martha (Woods) Lott. He and Bessie “Beth” Pavey were married in Tacoma on December 26, 1953. Wally is survived by his wife Beth, three children, Becky Gladstone (husband Igor), Susan Ingram (husband Bob), Frank Wallace Lott, named for his grandfather, four grandchildren and three great-grandchildren, his sister Patty Lewis, and many nieces and nephews. Wally was beloved by his extended family and many friends for his sense of humor, devotion to pranks, and the shareable parts of his work-related stories from around the world.

Wally and his family lived in many different places, moving frequently with extended overseas assignments. He retired from government service as a Special Agent in 1976. Among his many medals, he was most proud of the Joint Service Commendation Medal for his distinguished career, faithful and meritorious service in eighteen countries, and as a charter founder of the US Defense Investigative Service.

He and the family returned to Washington for his final government assignment before he retired and then went on to a second career. He was a general manager for 7 Domino’s franchise locations in Tacoma, adding more life-long friendships.

Wally loved family vacations and holidays, seeing the Broadway shows Frank managed, and sharing birthdays. Wally & Beth always fit in visits home to the Pacific Northwest to visit family between duty station changes. He built several sailboats and loved sailing in the San Juans, the Gulf Islands, and the Caribbean. They traveled with friends to Husky football games. He liked all kinds of outdoorsy things, hunting, and sports events: hockey, Formula One races, and airshows.

He was a good listener and an excellent and encouraging judge of character. He volunteered throughout his life, from volunteer firefighting to civic groups. His strong patriotic allegiance continued with service to the Peninsula Honor Guard, VFW, American Legion, Eagles, and a Master Mason. He was a long-time member of the Fox Island Yacht Club. He loved his family to his last breath.

In lieu of flowers, contributions to the Peninsula Honor Guard would be appreciated:

Share Your Memory of
Wally W.
Upload Your Memory View All Memories
Be the first to upload a memory!
Share A Memory
Send Flowers