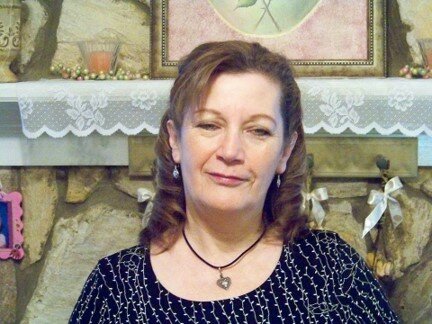 Irene Peny peacefully passed away on April 7th, 2022, at 68, in her picturesque home in Eatonville, Washington. Irene was born in Erlangen, Germany. The daughter of Paul Gilleo and Hildegard Visusil. She was one of four children, and she moved to Tacoma, WA, at a young age. She graduated from Franklin Pierce High School in 1971. That same year she met and married the love of her life, Charles (Chuck) Peny.

Irene was a beloved daughter, sister, wife, and mother who was dedicated to her family and friends. She loved to oil paint and do crafts. She enjoyed collecting antiques and anything else that caught her eye. She could do a craft project out of just about anything. She worked at a crafting mall for years, where she sold her oil paintings and crafts. She also worked as a delivery driver for a dental office. The most incredible accomplishment was her ability to balance the extraordinary feat of being a wonderful Wife and Mother and raising two amazing daughters. She was a kind person and loved by many. She was a Christian woman and was passionate about her faith.

To send flowers to the family or plant a tree in memory of Irene Peny, please visit Tribute Store
Wednesday
13
April

Share Your Memory of
Irene
Upload Your Memory View All Memories
Be the first to upload a memory!
Share A Memory
Send Flowers