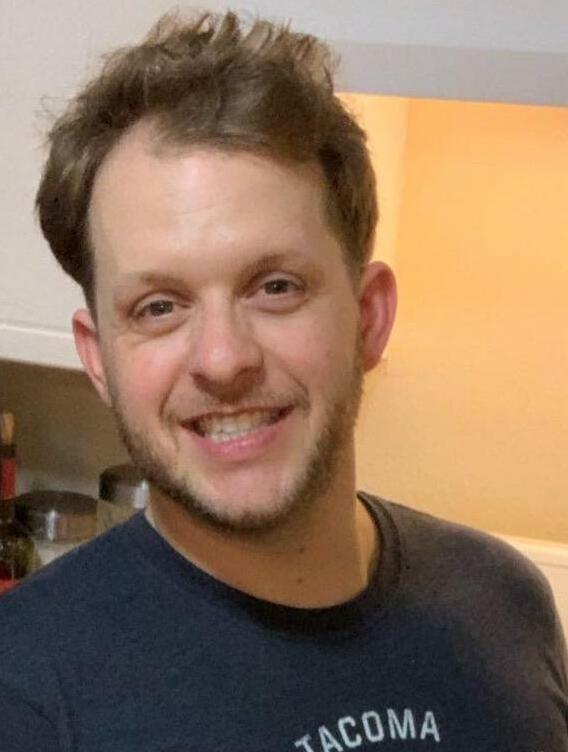 Jonathan “Jon” Thomas Manley, 37, passed away at his home on March 19th in Puyallup, WA.  Jon is survived by his children Ava, 16; Jenavieve “Jena”, 11; Cameron, 7; and by his fiancé Li “Lily” Garcia, who is expecting their son this July (she plans to name him Jon). Jon is also survived by his mother Valerie (Maher) Franks, 62; his father Wayne “Tom” Manley, 63; his two sisters Lindsay (Manley) Peterson, 39, and Karina Manley, 33; his brother Anthony Manley, 35; and his half-brother Christopher Manley, 24.

Jon was born in Orem, Utah on June 7th, 1984. He was the son of Valerie and Tom. Jon attended elementary and middle school in Renton, WA, and high school in both Renton and Puyallup. In 2005, Jon became an apprentice electrician, and later worked up to journeyman level for residential and commercial work. He loved his work, and it took him overseas to Afghanistan, Djibouti, England, and Taiwan. His work also allowed him to travel to other countries including the UAE, South Korea, Kenya, Germany, and Japan. Jon was a man of conservative values and put his family first. He earned a true and honest international perspective through his years of work abroad, and he made a positive impact on the countless people he met and worked with while overseas. Jon affected the world, and simply made it a better place.

Jon returned to the US in December 2017 to provide a permanent and safe home for his children. A short time later he met Lily, and they were engaged to be married. He established his own electrical contracting business in December 2020. Jon was loved and appreciated by those who worked with him.

A celebration of Jon’s incredible life will be held on March 31st at 11:00 am at The Church of Jesus of Latter-day Saints at 12407 Military Rd E, Puyallup, WA 98374. Flowers/Plants/Tributes can be sent to Jonathan Manley via Hill Funeral Home at 217 E Pioneer, Puyallup, WA 98372 by March 31st. Donations can be given to Jon’s children and Lily through a GoFundMe page that has been established – gofundme.com/f/please-help-us-with-funeral-costs-for-jon-manley

Jon was a unique, dedicated, hilarious, passionate, patriotic, loyal, and unforgettable person. He will never be forgotten, and his memory will affect this world forever. He is deeply loved, and missed. We love you, Jon.

To send flowers to the family or plant a tree in memory of Jonathan Manley , please visit Tribute Store
Thursday
31
March

Share Your Memory of
Jonathan
Upload Your Memory View All Memories
Be the first to upload a memory!
Share A Memory
Send Flowers