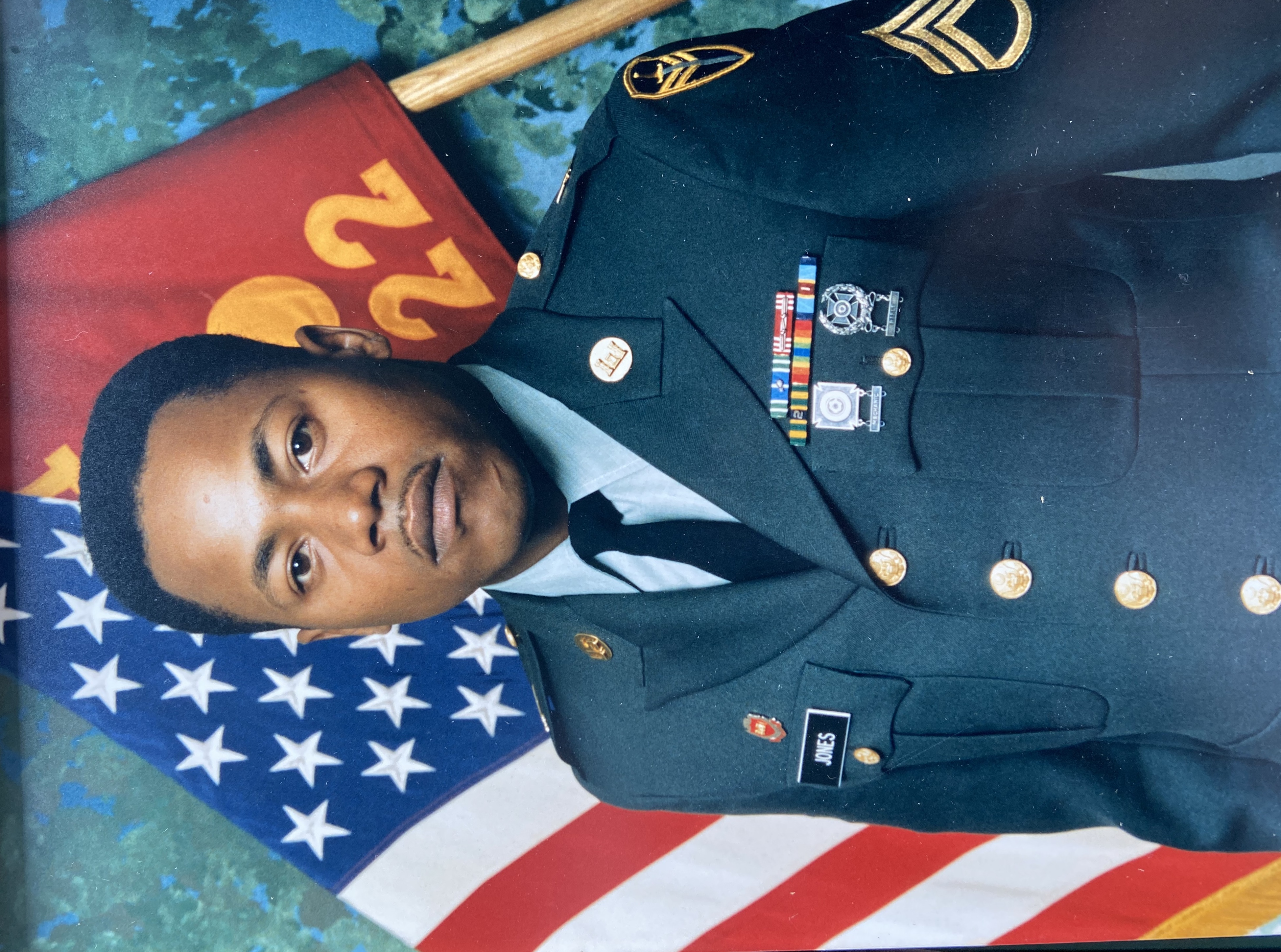 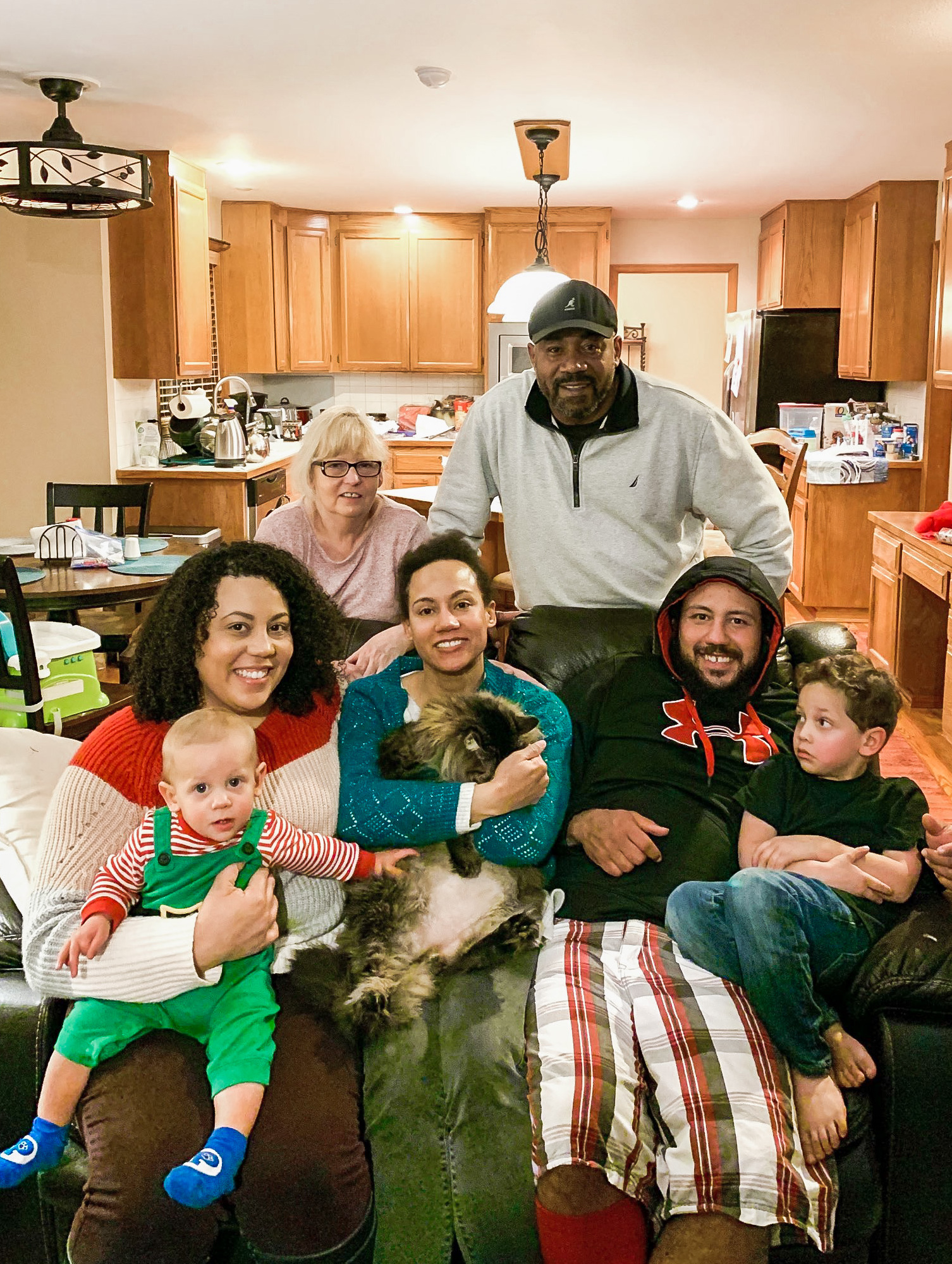 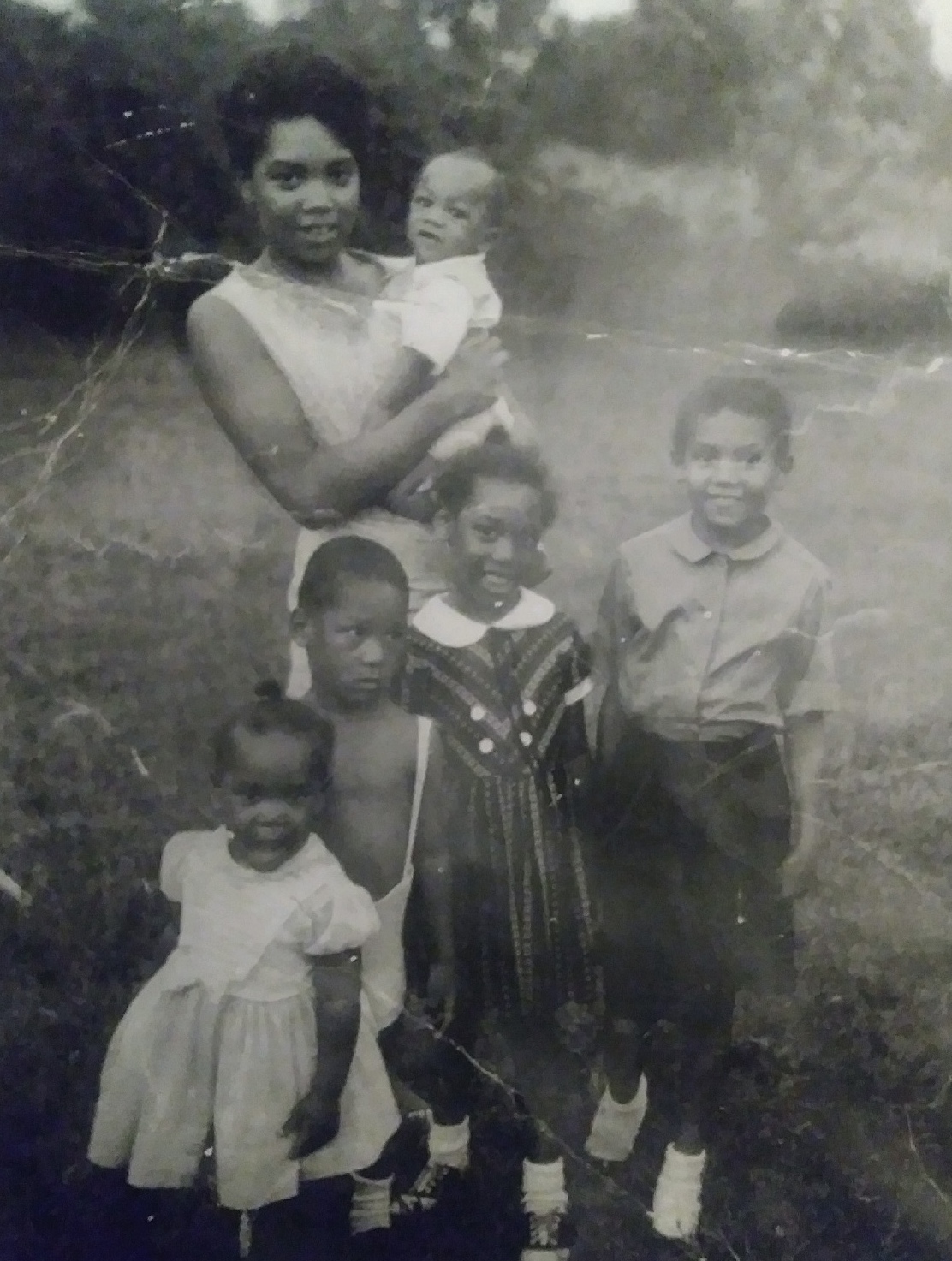 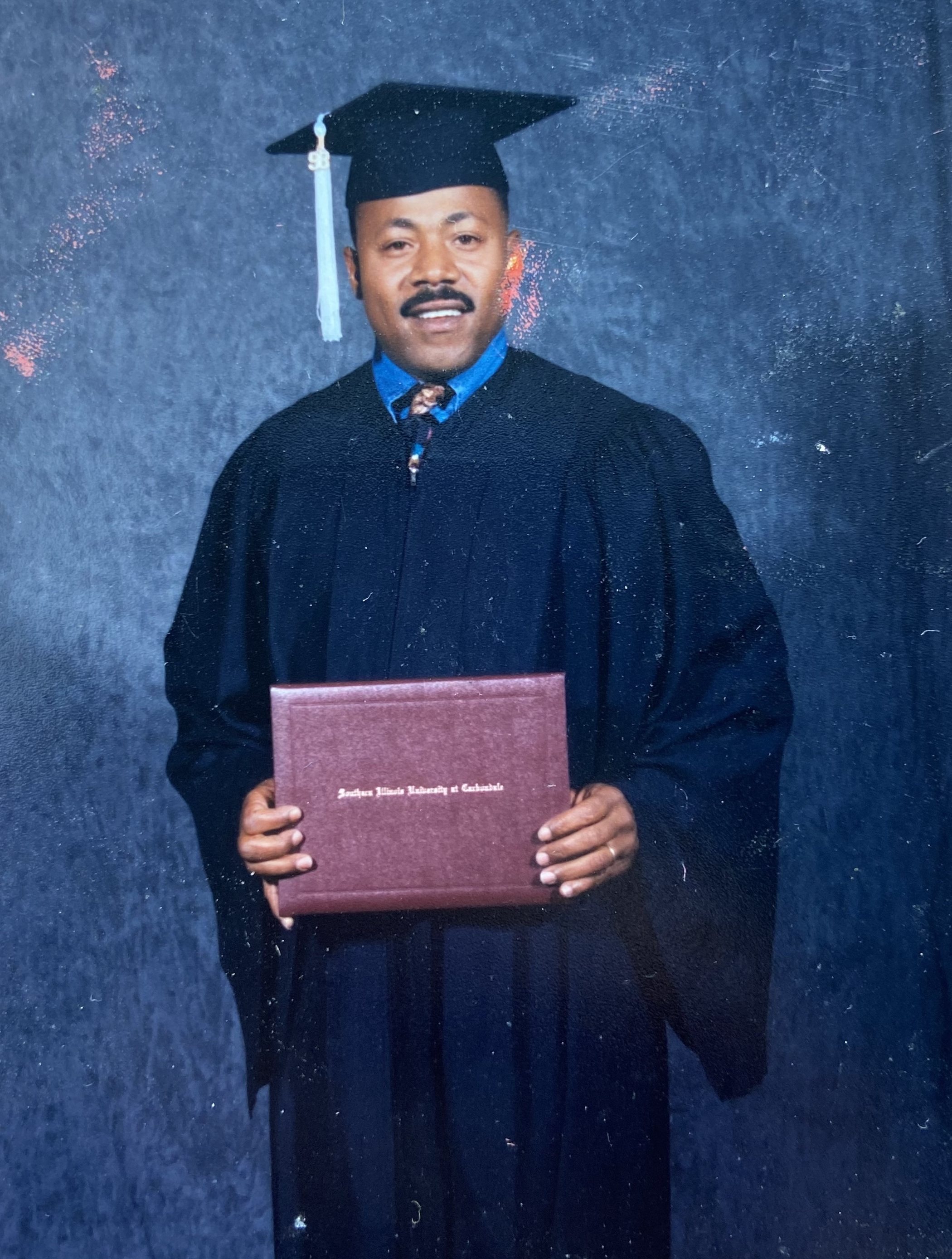 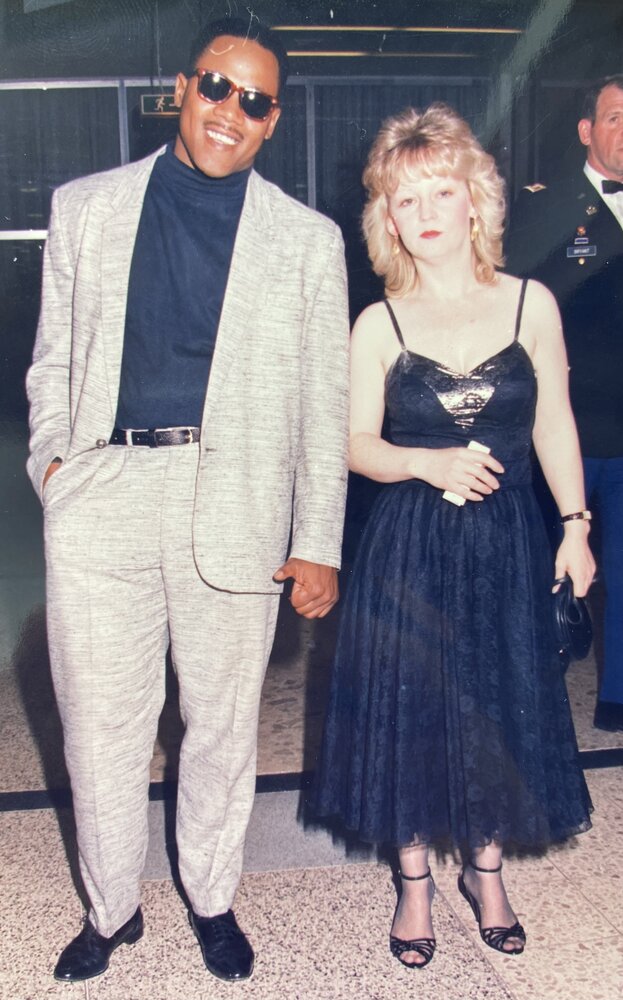 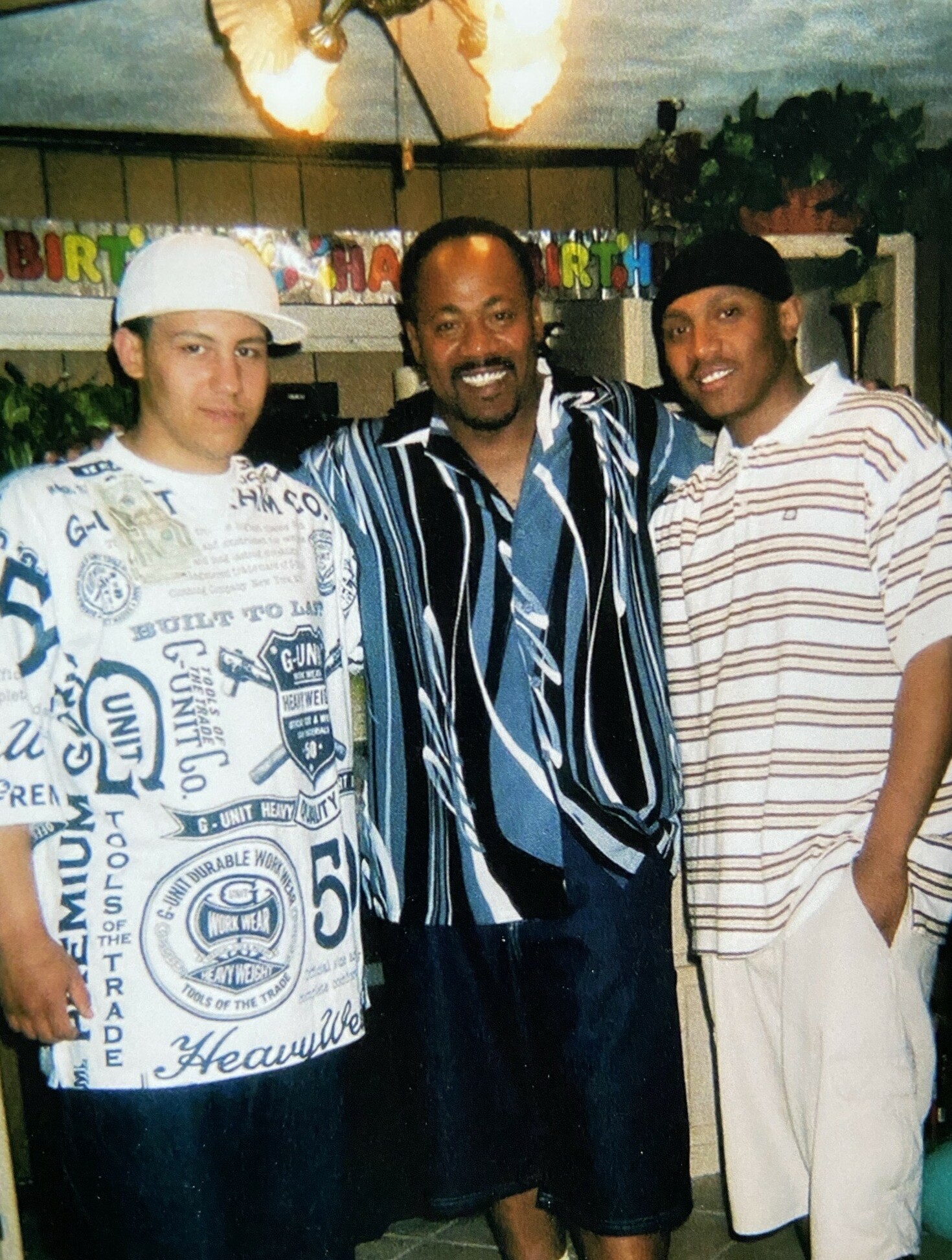 Rodney Eugene Jones, Sr., - Big Rodney or Chief, as he was called - passed away at the age of 60 on March 18, 2022 at Good Samaritan Hospital in Puyallup, WA after a short, but incredibly brave fight against lung cancer. Rodney loved his Lord, his family, and his country.

Born in Dayton, Ohio on January 6, 1962, he was the son of the late Rose and Ralph Jones, as well as stepdad Turner. He is predeceased by his son, Little Rodney, and his sisters Leah and Stasia.

Following his high school graduation from Dunbar High School in Dayton, Rodney joined the United States Army in 1981 and spent the following years serving his country and providing for his family until retiring as a Chief Warrant Officer Four (CW4) in 2006.  He was stationed in Germany, Hawaii, Washington, California, and Illinois. He proudly served his country in the Gulf War during Operation Desert Shield and Desert Storm. After completion of his service, he spent two years as a civilian contractor at Caterpillar, fully retiring in 2008 to spend his remaining years devoted to his family and renovating his home.  In addition to serving in the Army, Rodney was an academic and always made time for continuing his education. In 1998 he completed a Bachelor’s Degree in Workforce Development from the Southern Illinois University Carbondale and soon followed up with completion of two Master’s Degrees.

Not one to stay idle in retirement, Rodney kept busy and would jokingly call himself a “snowbird,” as he frequently traveled between Illinois and Washington State to spend time close to those that he loved. While in the midwest, he would travel to Dayton to see family and friends and while in Washington, there was no greater joy than the time he spent with his grandchildren, who he affectionately called Big O and the Cookie Monster. Papa Rodney would spend hours with Owen in the McDonald’s play place, gardening, or watching him play flag football. Playing with Silas, his “happy baby,” was where Rodney found the most joy.  Rodney and Mary loved going to the casino, spending quiet time together, making trips to Costco, and spending time with their dog Saige.

No matter what he did, Rodney did it in style with a fresh haircut and dressed to the nines. He lived life guided by God, smiling and taking time to have a conversation with everyone he met.  Rodney’s final months were spent as comfortably as possible – he was surrounded by family, compassion, and love.

Rodney’s greatest pride in life was his children. No matter what accomplishment they made, big or small, he would say “you’re in the big league now!”  Nothing made him prouder than Vaughan, Alona, Jessica, and Little Rodney.

Matthew 24.46 Blessed is that servant, whom his lord when he cometh shall find so doing.

To send flowers to the family or plant a tree in memory of Rodney Jones, Sr., please visit Tribute Store
Friday
25
March

Share Your Memory of
Rodney
Upload Your Memory View All Memories
Be the first to upload a memory!
Share A Memory
Send Flowers