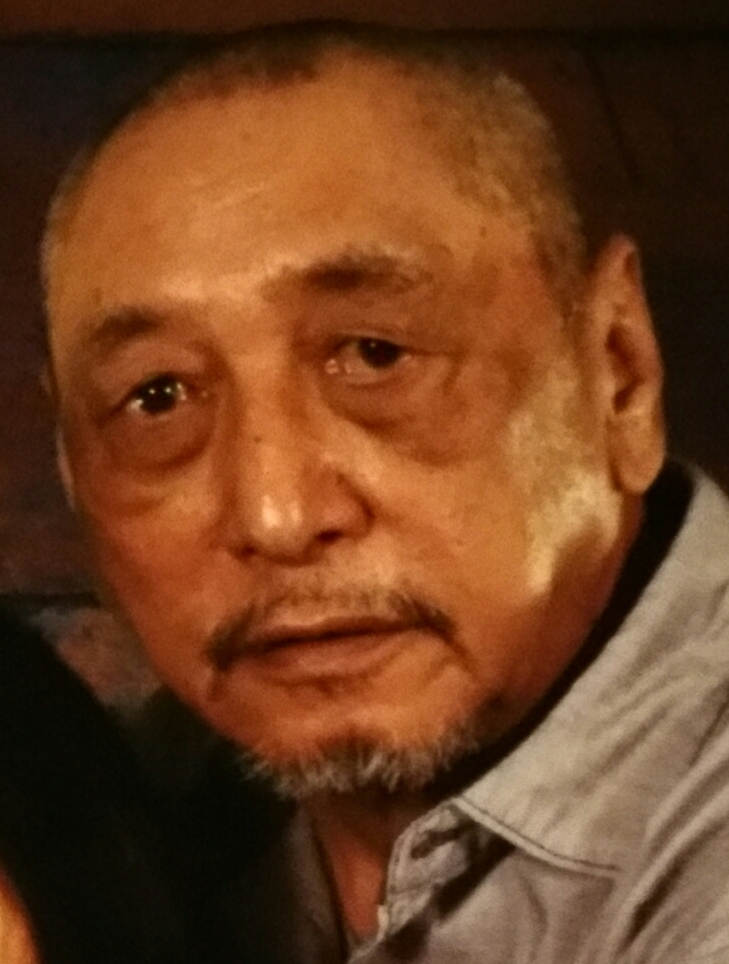 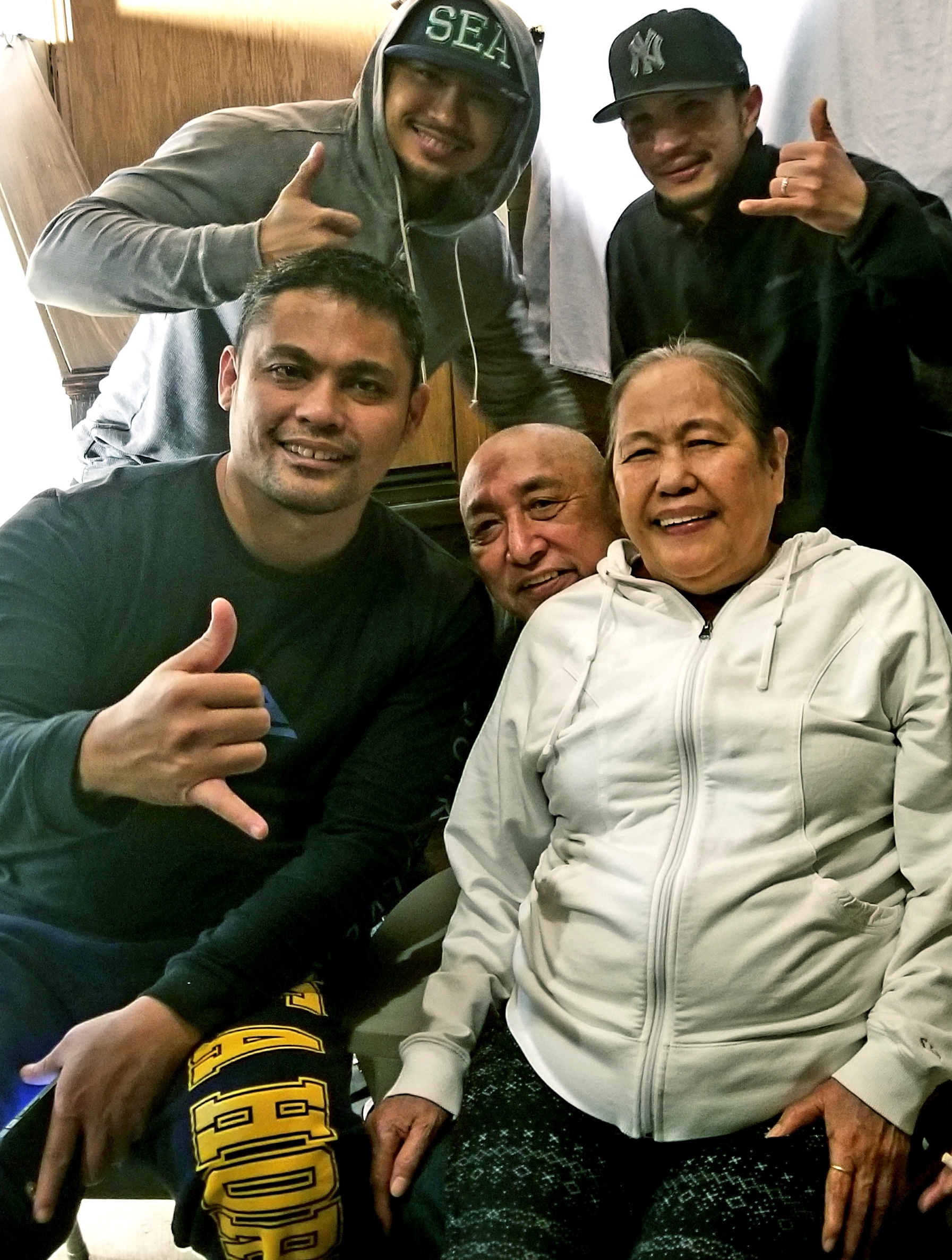 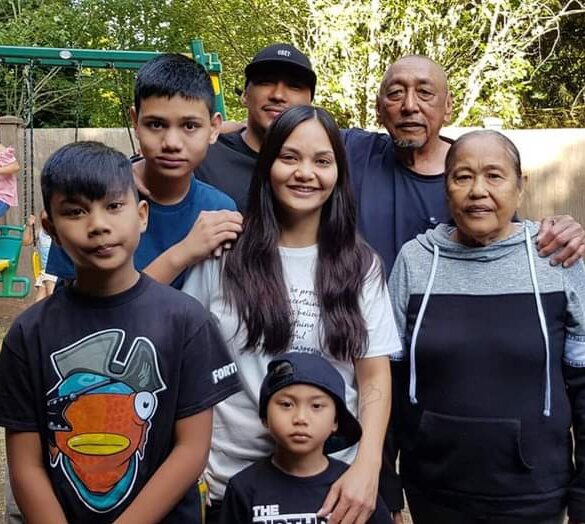 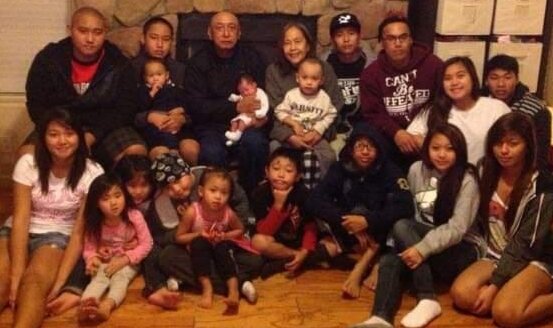 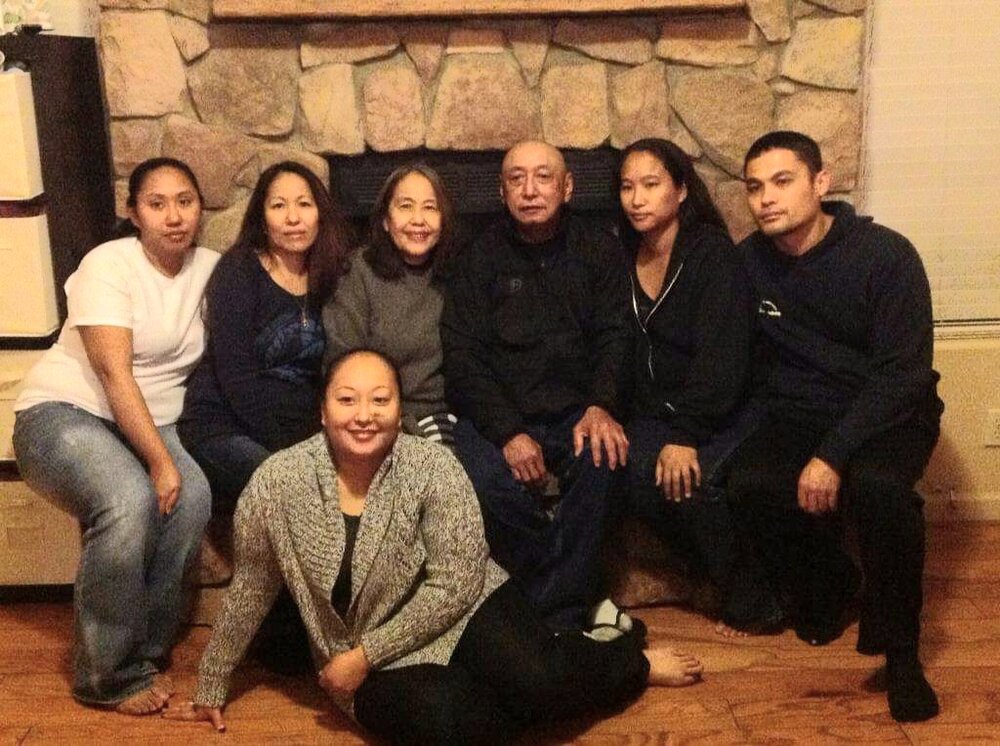 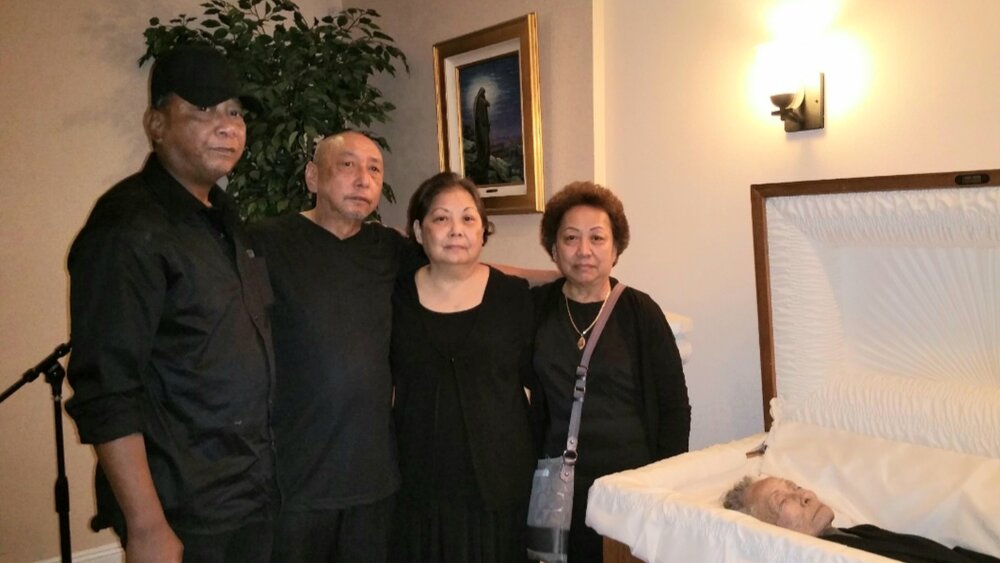 Peter served in the US army during the Vietnam War and was awarded a Purple Heart.  On December 6, 1999, he married Felisa Duenas Santos.

He enjoyed playing pool, darts and spending time with his family.

To send flowers to the family or plant a tree in memory of Peter Dungca, please visit Tribute Store
Thursday
17
March

Share Your Memory of
Peter
Upload Your Memory View All Memories
Be the first to upload a memory!
Share A Memory
Send Flowers