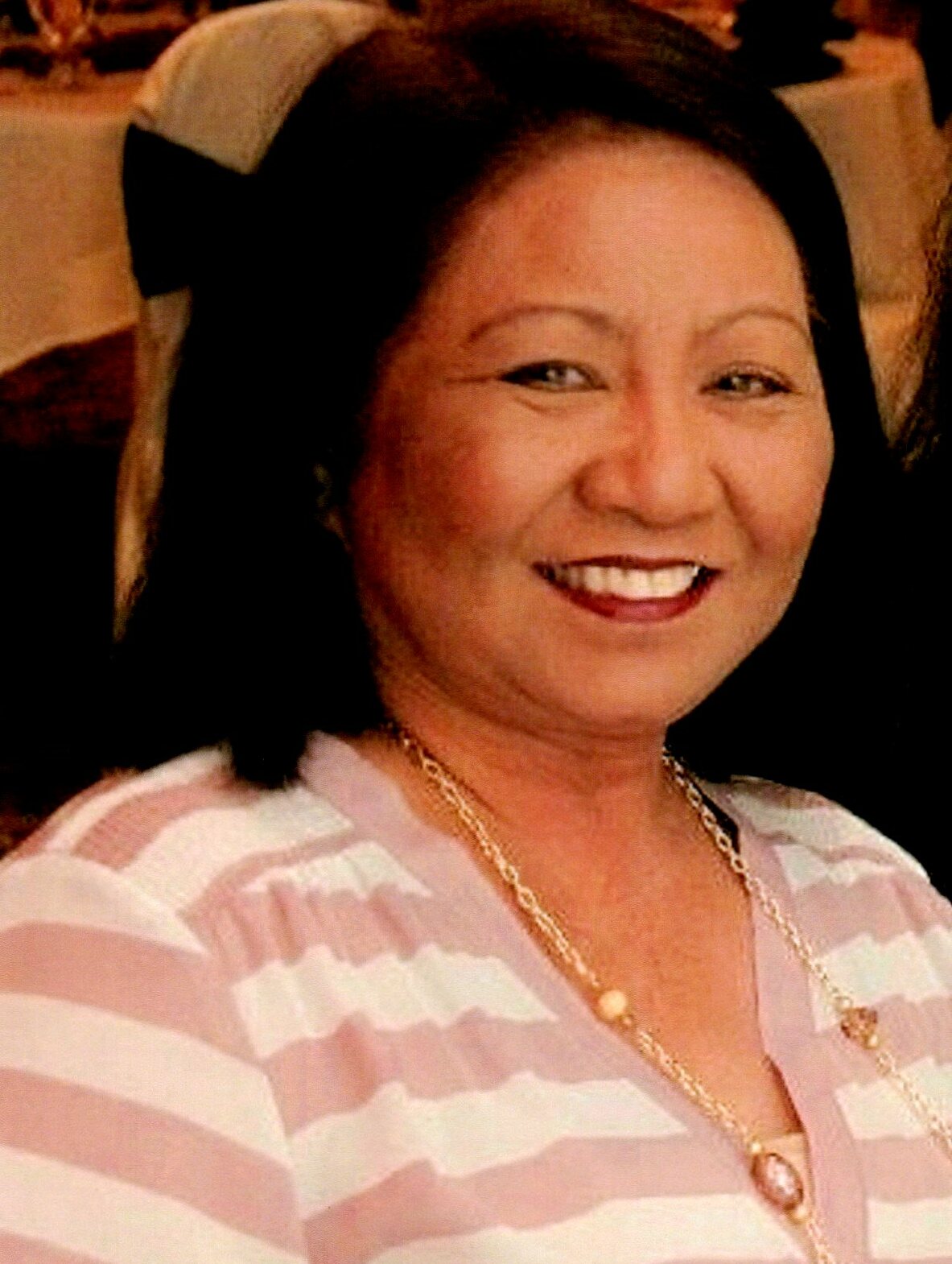 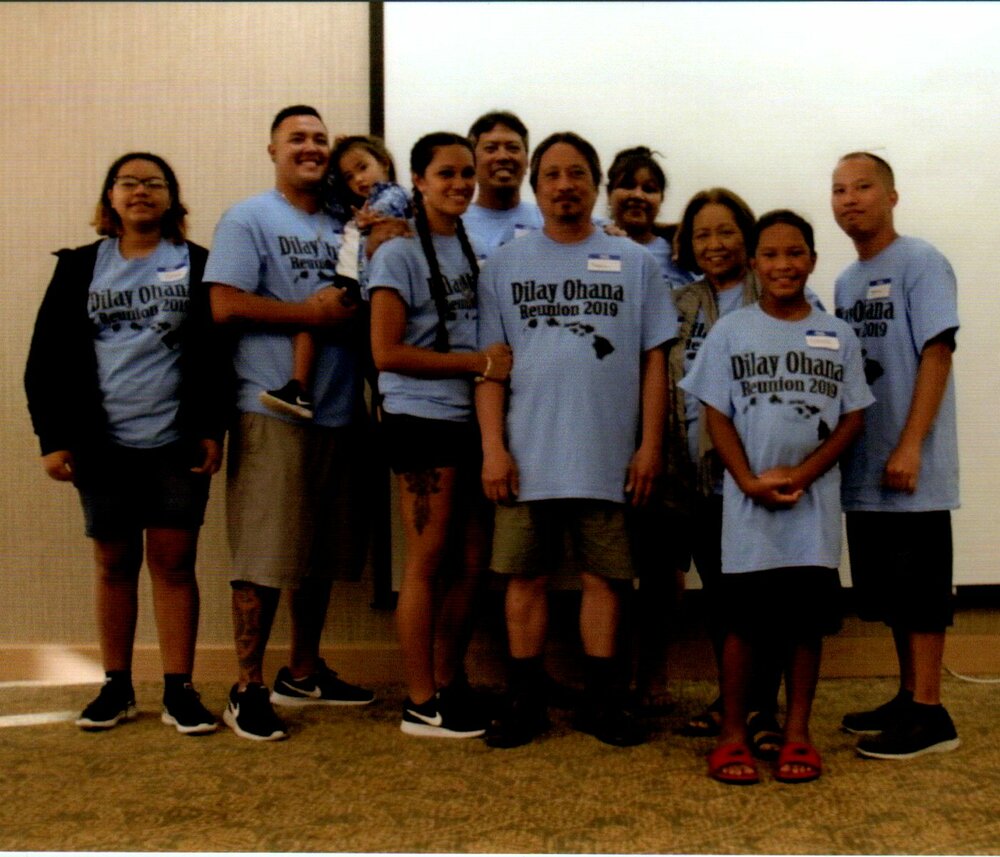 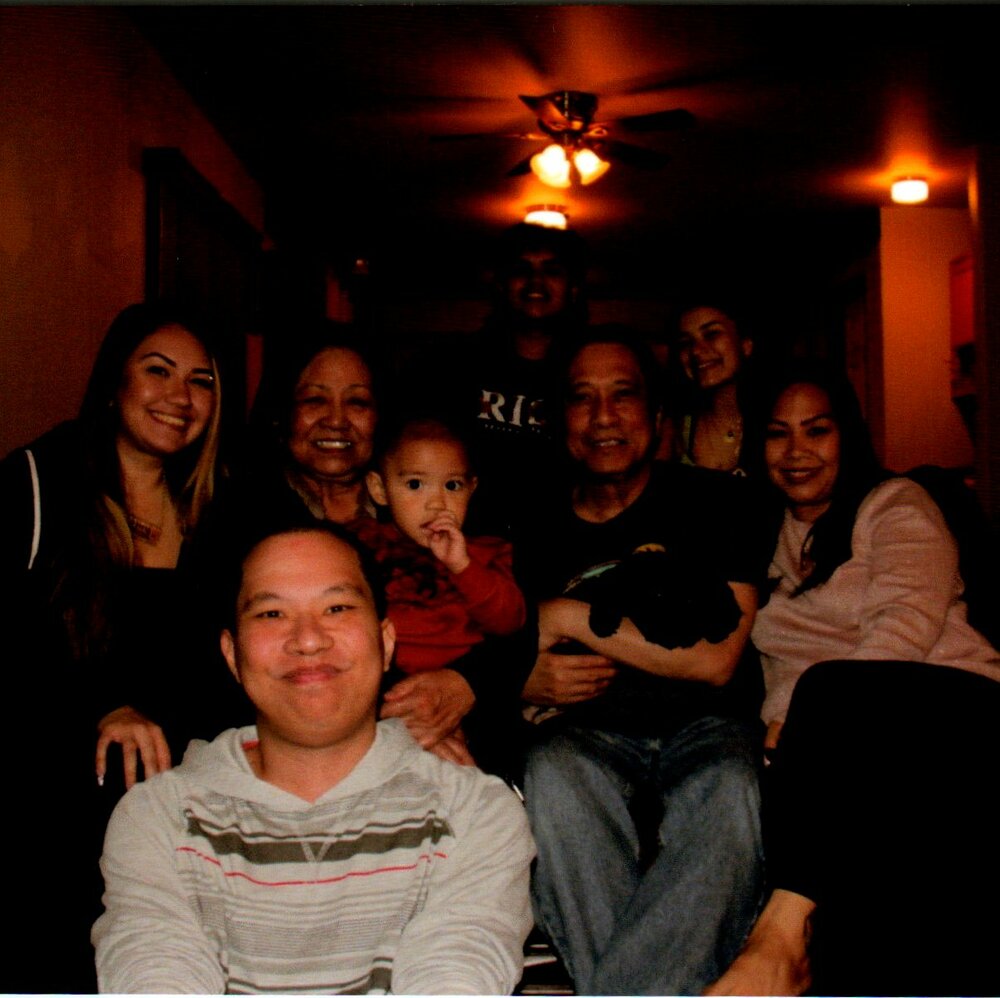 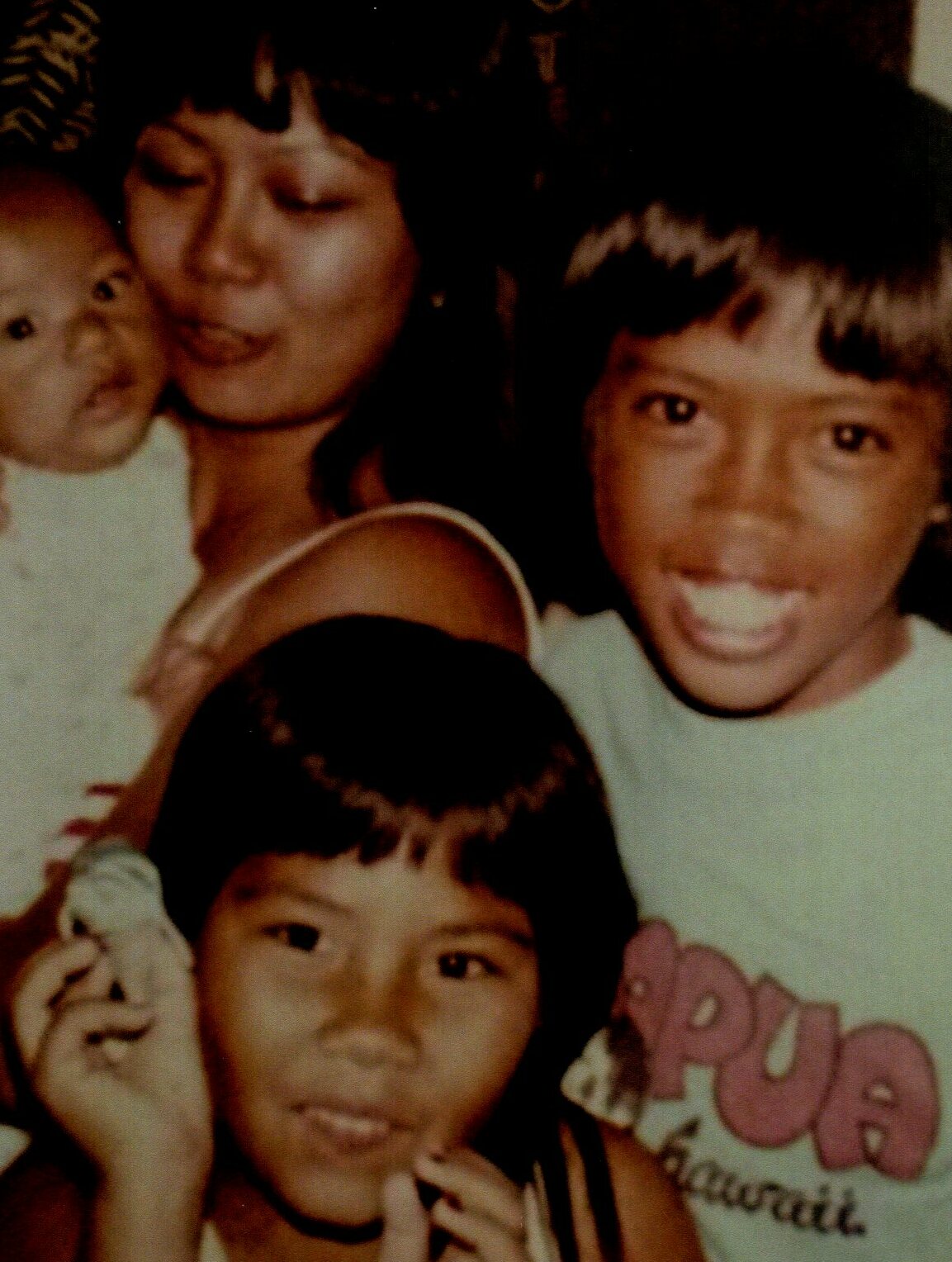 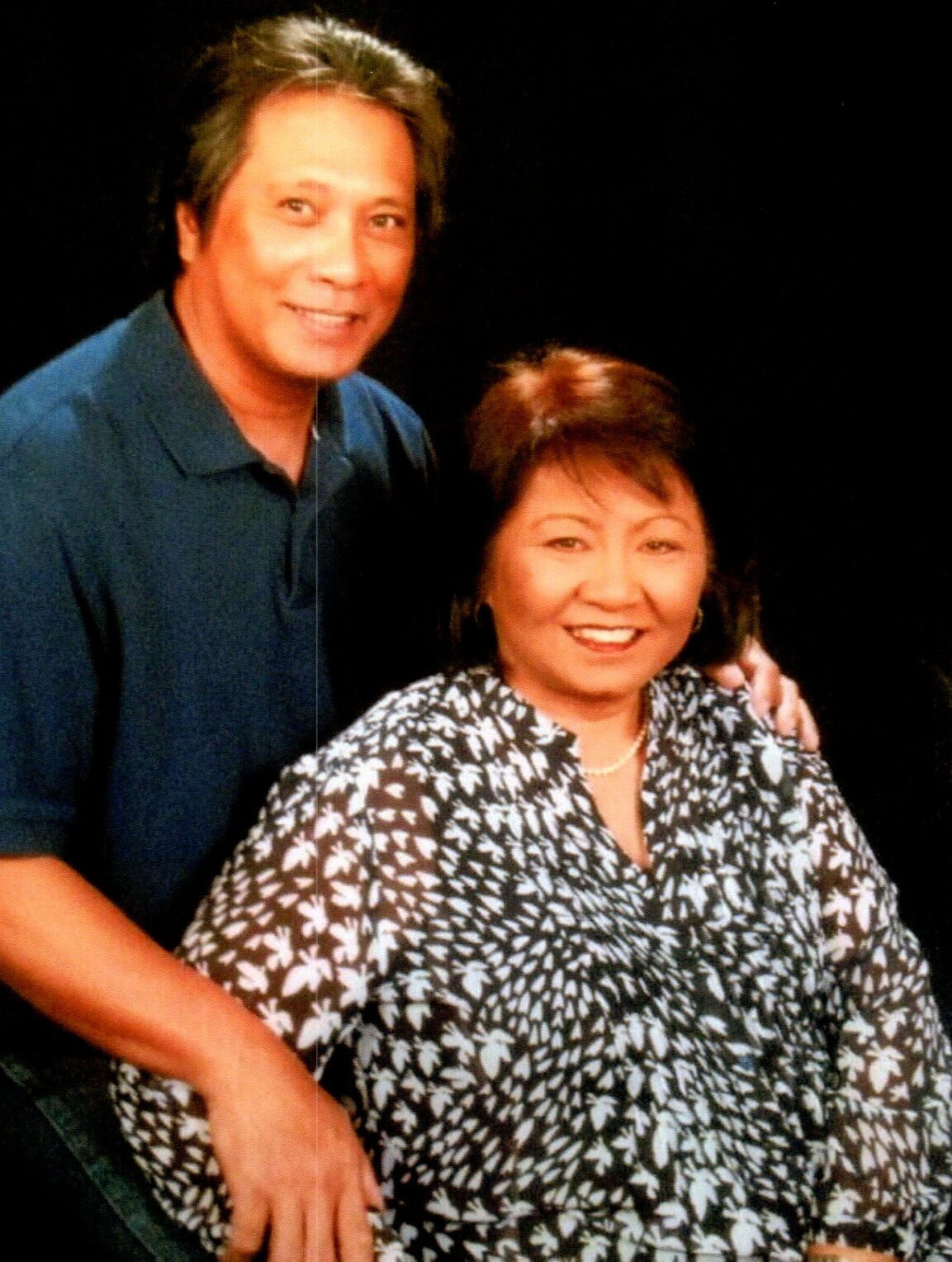 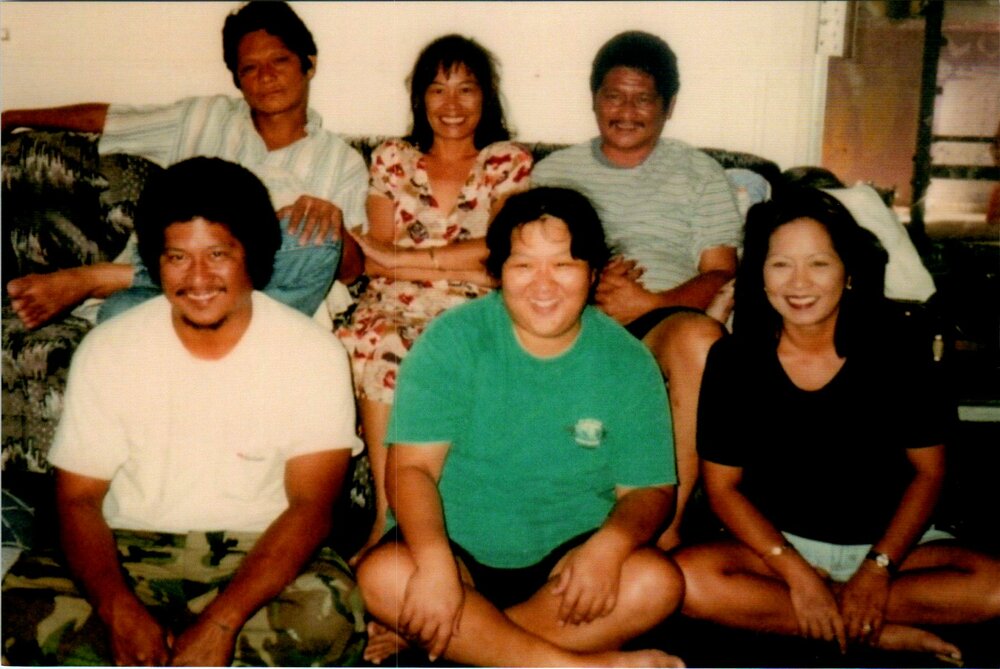 She was born in Honolulu, HI on June 26, 1956 a daughter of the Late Numeriano and Emily Ismael.

A 1974 graduate of Farrington High School in Honolulu, Lucinna married Reginald Dilay on December 2, 1979.  She worked as a Flooring Consultant at the Floor Trader Outlet.

Share Your Memory of
Lucinna
Upload Your Memory View All Memories
Be the first to upload a memory!
Share A Memory