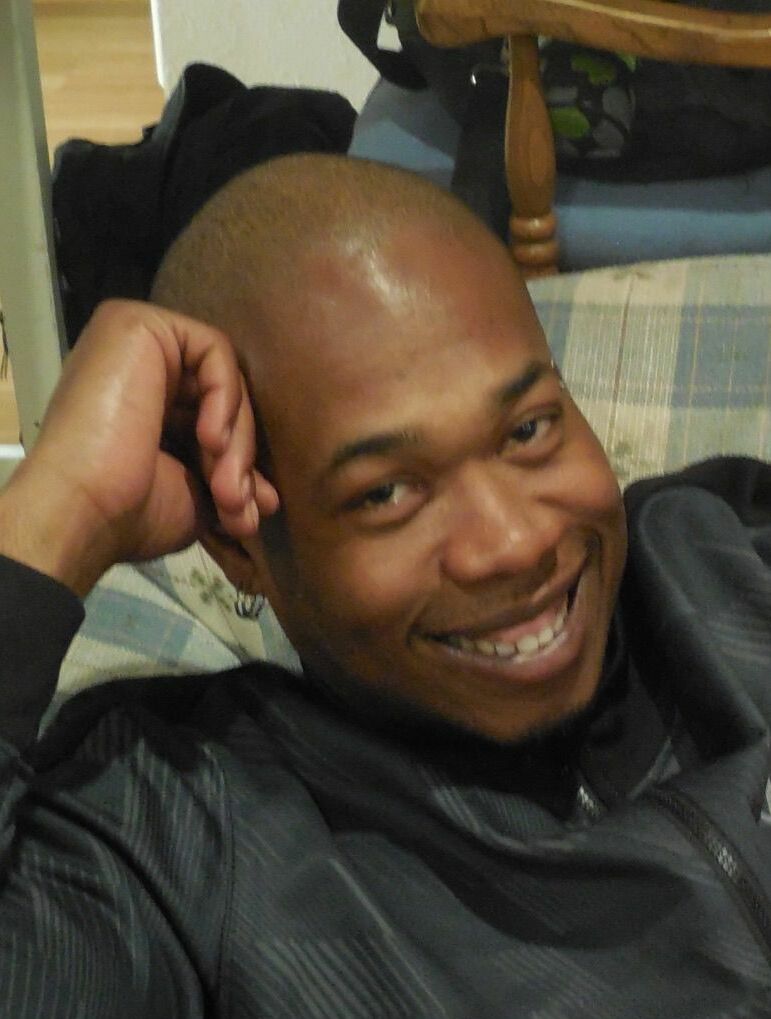 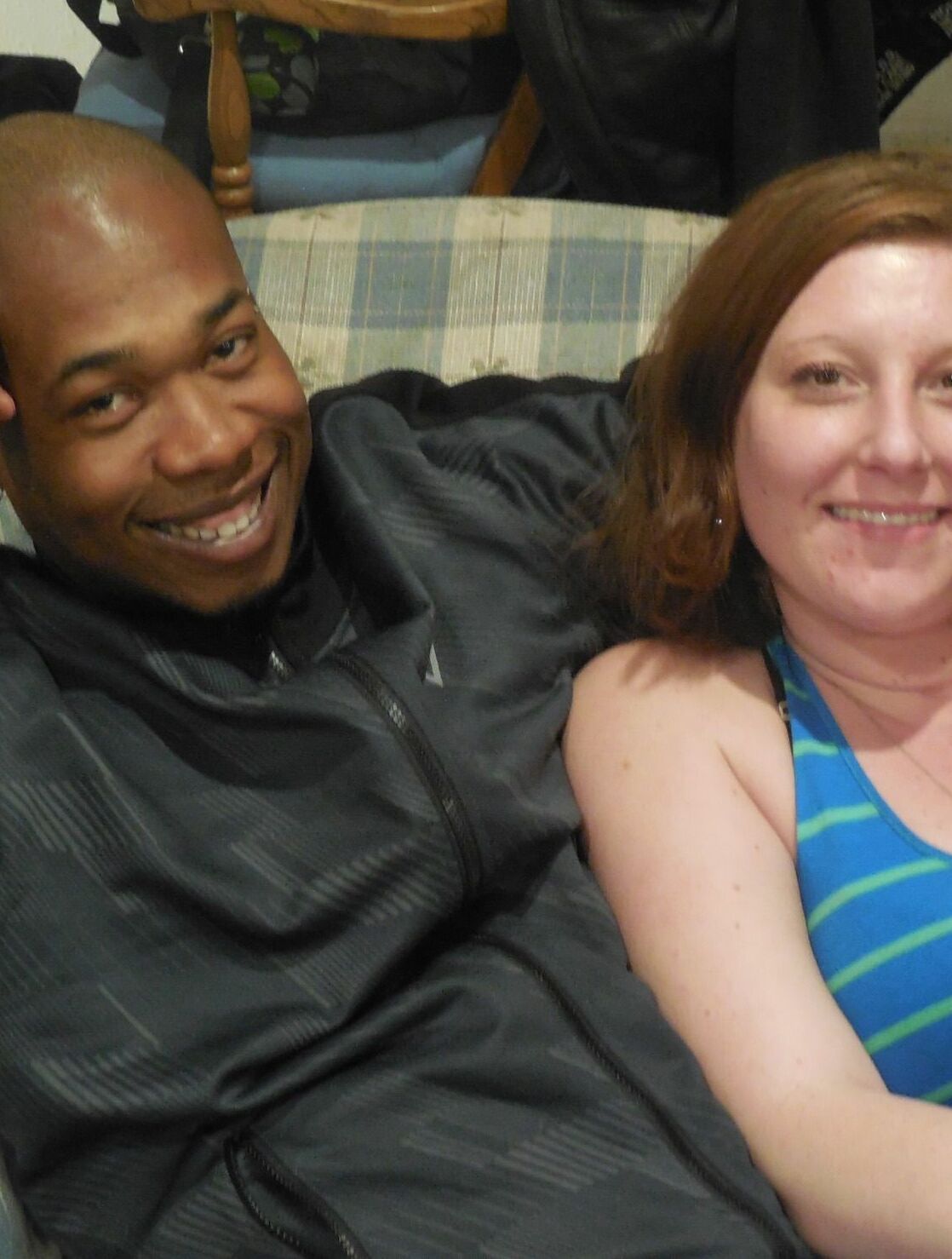 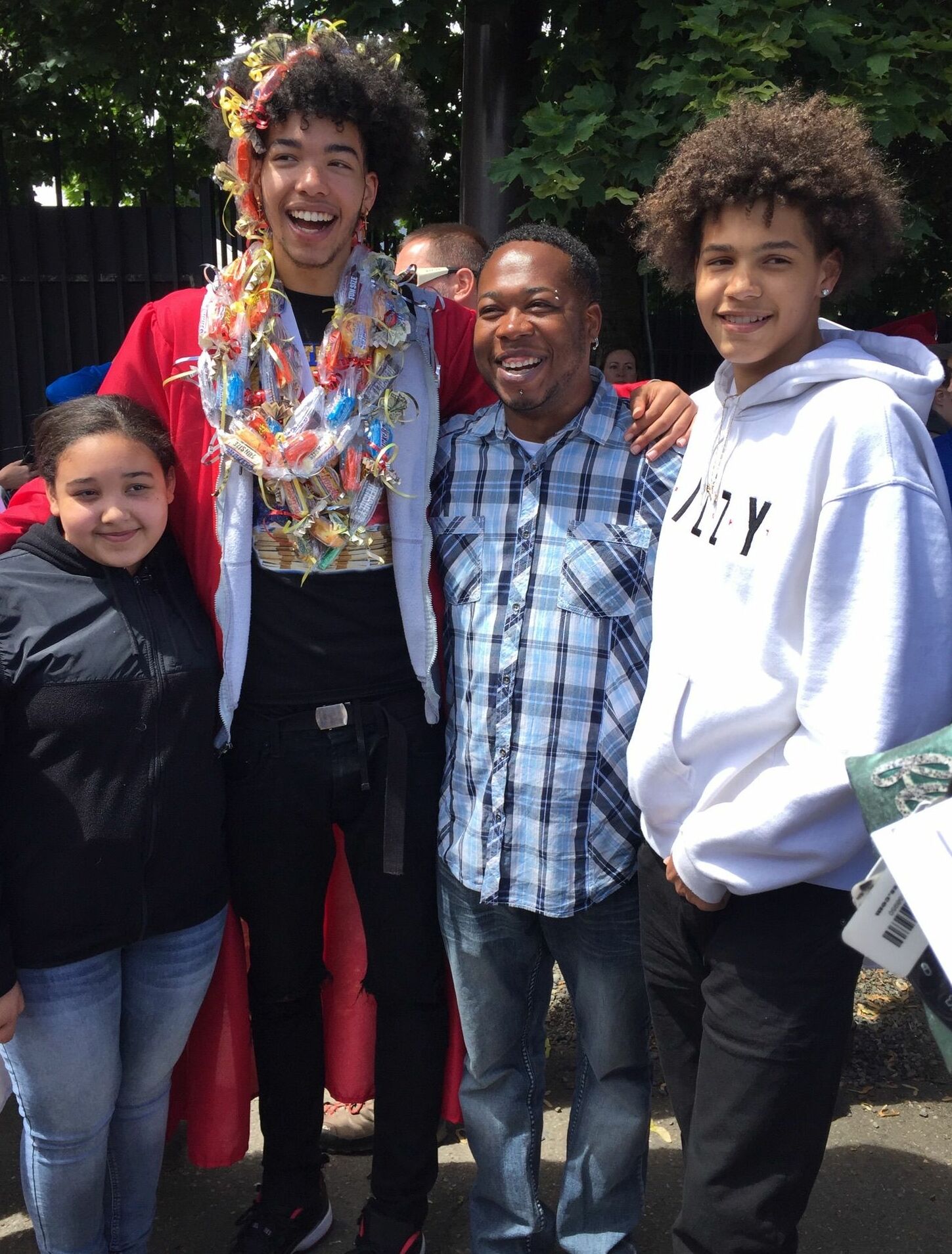 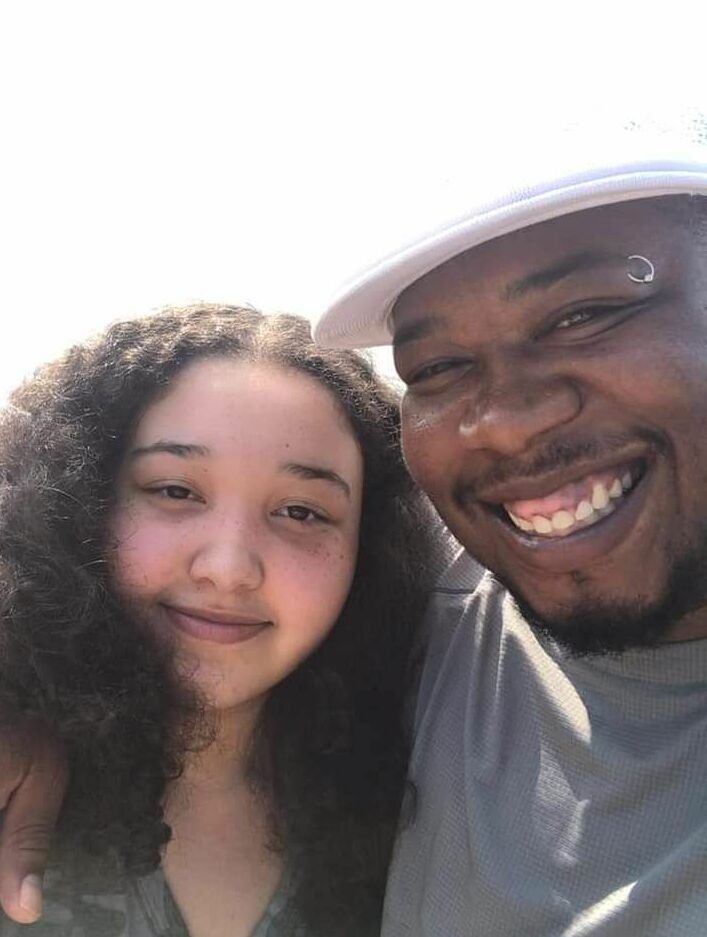 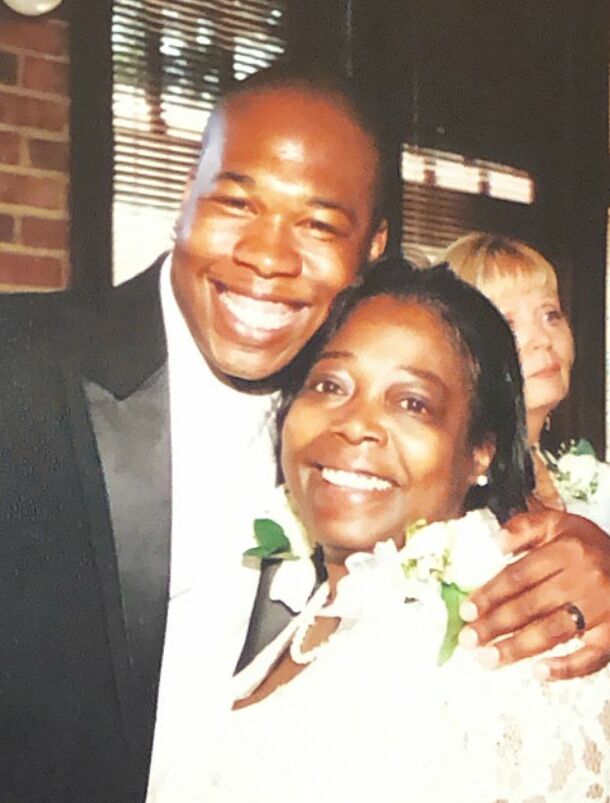 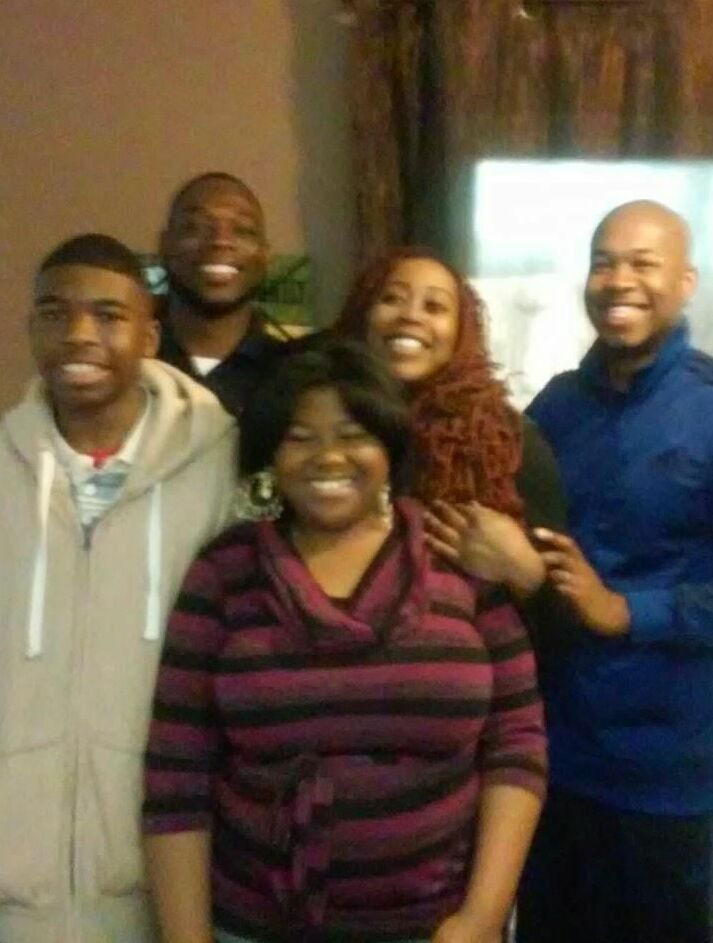 Riante Levar Clark was born August 22, 1980 in Ashtabula, Ohio to Christina Clark and Jimmy Parker.  He left us unexpectedly on February 2, 2022.

Riante and his mom moved to Tacoma, WA in 1981.  In 1986, Riante, his mom, stepdad, sister annd brother moved to Germany or 5 years.  After Germany, they spent another year in Ohio before settling in WA state.

Riante and his mom lived mostly in the Parkland area.  It was there that he made important life long friendships.  He graduated from Gates High School on June 8, 1999.  He was chosen to be the student speaker for the graduation ceremony.

During his childhood and teen years, Riante loved basketball.  He played as often as he could with neighborhood friends.

In 2007, Riante married his soul mate, Morgan Blair.  They had an instant connection as soon as they met.

At the time of his death, Riante worked for Swedish Hospital - Cherry Hill Campus.  He worked in the maintenance department and was a member of the International Union of Operating Engineers, Local 302, District 286.  Riante loved his job at Swedish and often called it his "dream job".  He was well liked by those around him.

Riante had an infectious smile and truly cared about others.  If you were lucky enough to be his friend, he was loyal and would do anything for you.

Riante was preceded in death by his wife, Morgan; his father, Jimmy Parker; and his grandfathers.  He is survived by his sons Isaiah and Oryan, his daughter Gracie, numerous brothers and sisters, his nieces and nephews, his grandmothers, his great grandmother and countless friends.

We will all miss that Kool-Aid smile that could light up the room.  Just seeing that smile made everything better.

To send flowers to the family or plant a tree in memory of Riante Clark, please visit Tribute Store

Share Your Memory of
Riante
Upload Your Memory View All Memories
Be the first to upload a memory!
Share A Memory
Send Flowers