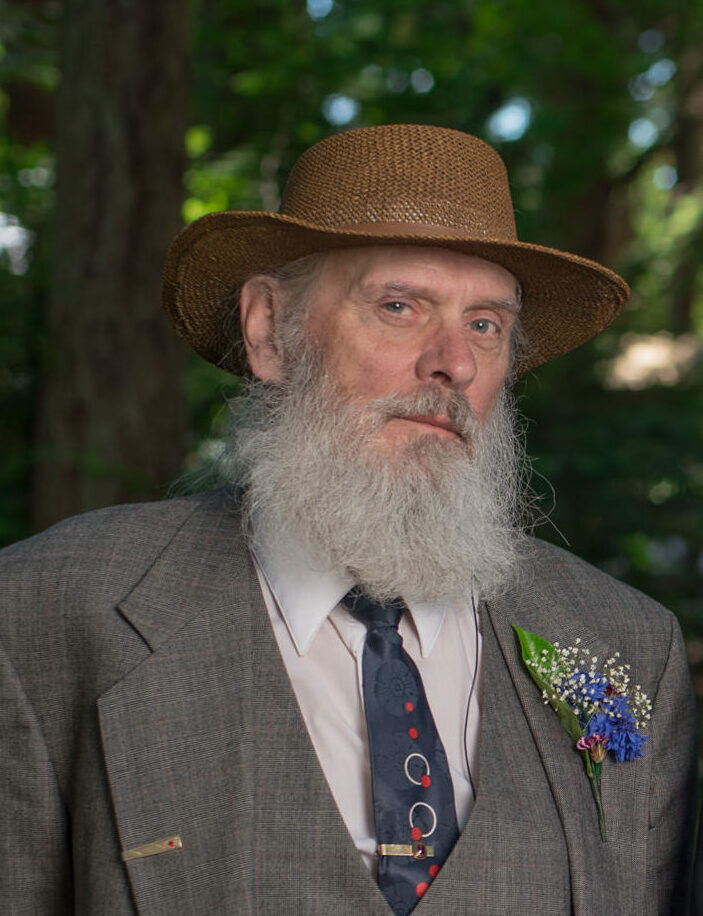 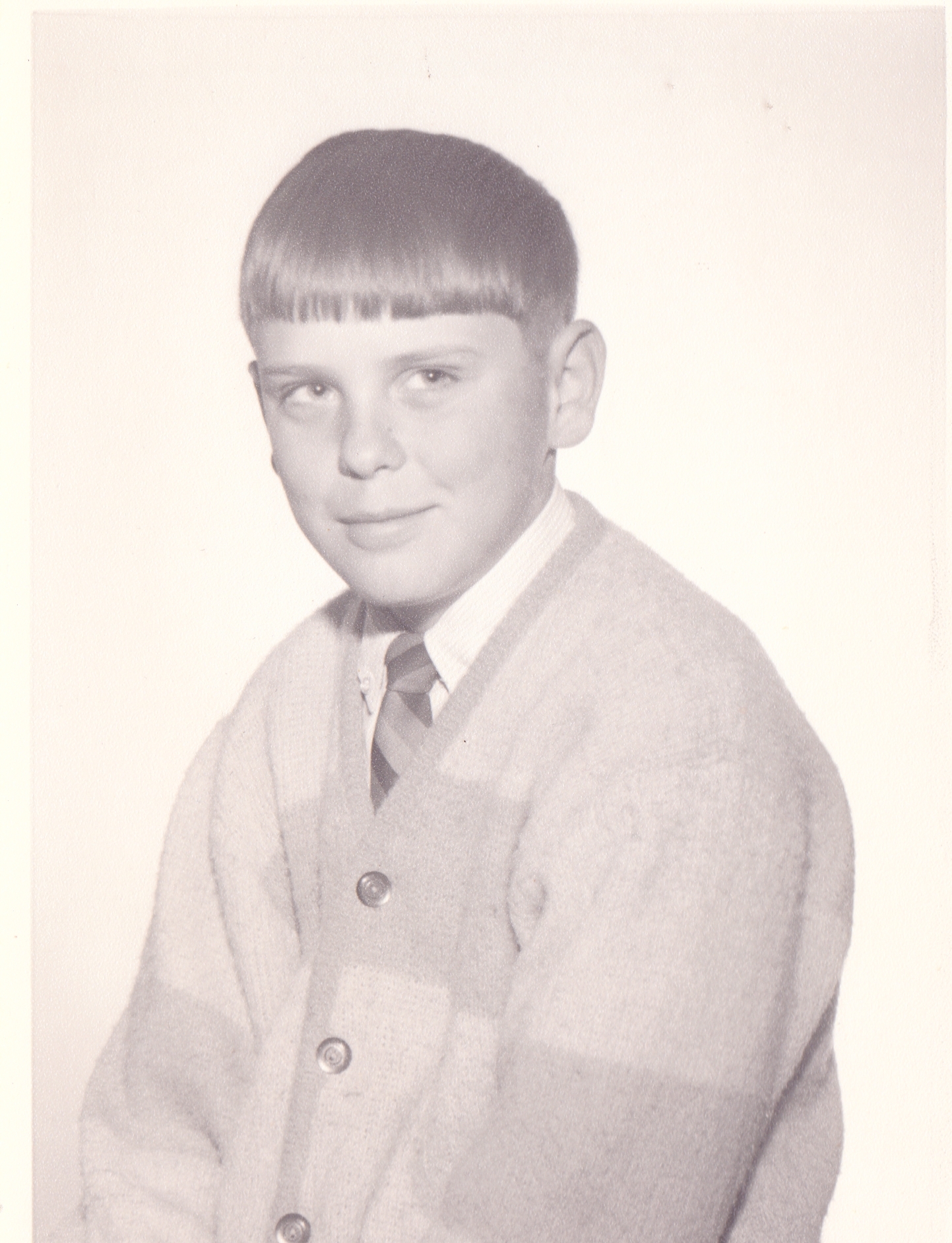 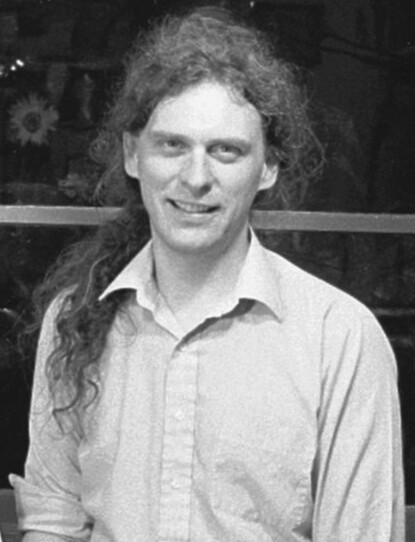 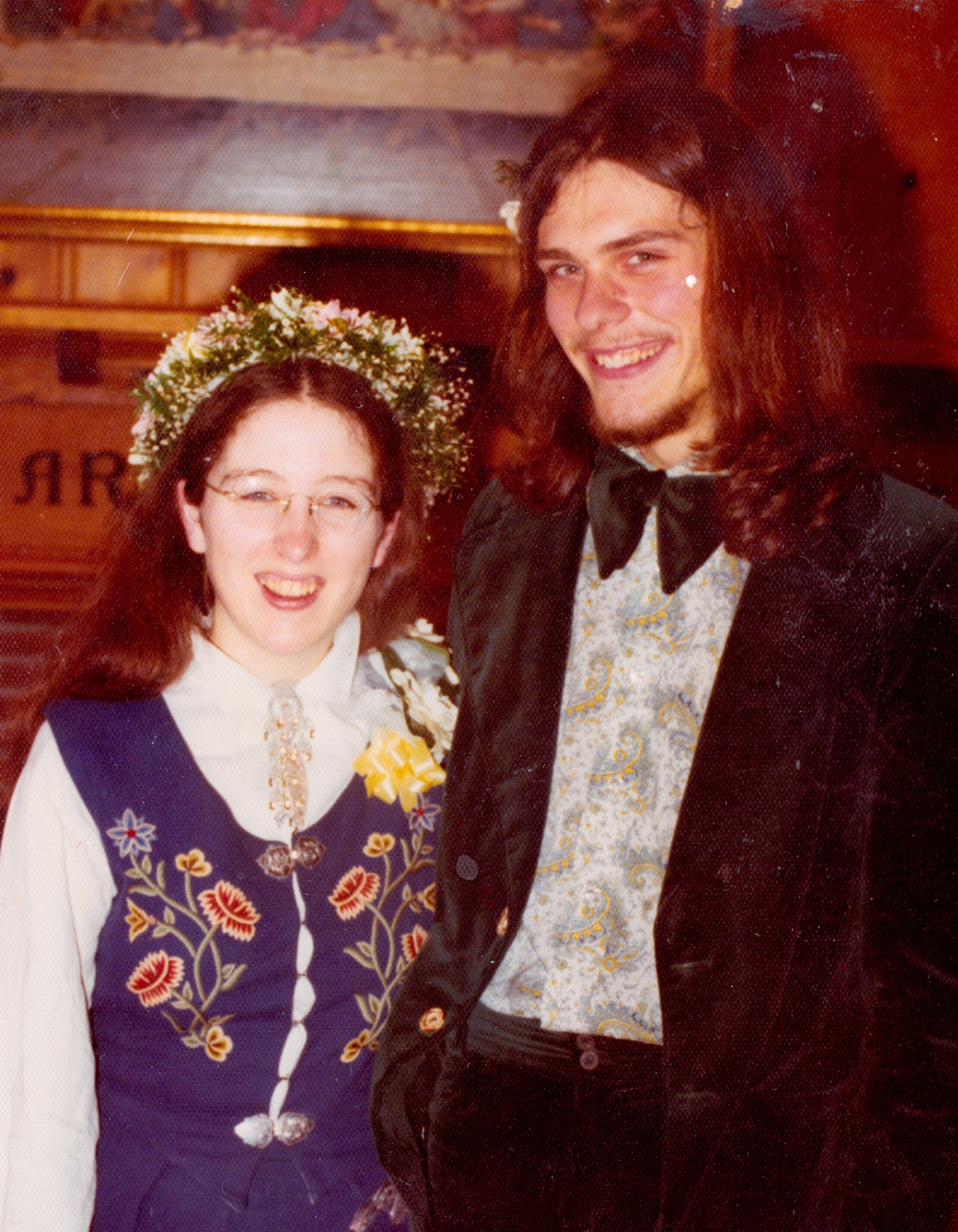 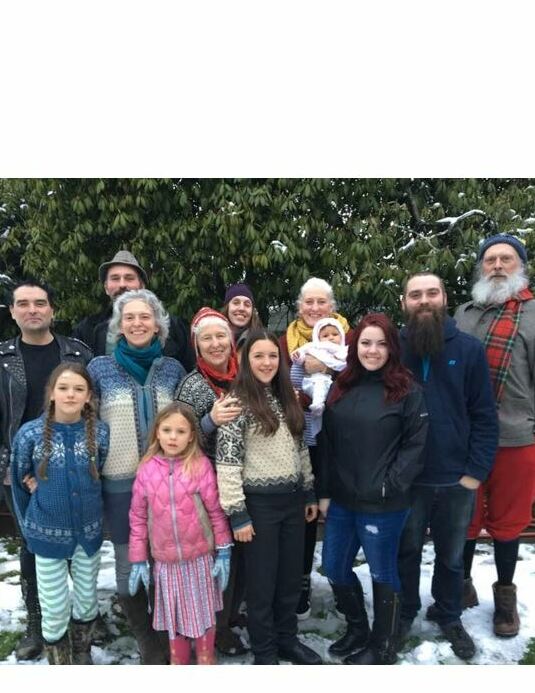 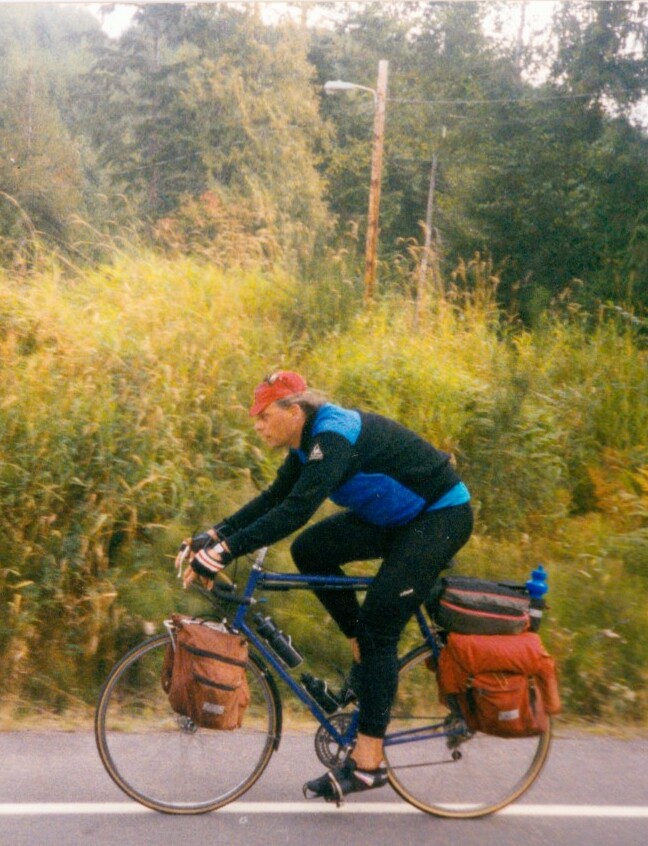 Jonathon Edward Peterson danced ballet. He fixed guitars. Out of necessity, he repaired cars; from talent, he cooked. He took photographs and wrote professionally—in high school, he read Wordsworth because he knew what was good. His sense of fashion was extraordinary.

Jon and his wife Ruth had five children, all of whom he took on extended bicycling tours throughout the western United States, sleeping in tents. Along the way, he met many interesting people, including an Oregon couple who found Jon and eldest son camping in a schoolyard and put them up for the night in their home, where they talked about their pizzeria and pet crematorium, accomplished with a single oven.

Jon visited Europe and Mexico, but Parkland, always, was home. Less than five years after his birth in Los Angeles on March 14, 1953, his family moved next door to the house where he died on Feb. 15. Over the years, Jon made many friends. His workshop stuffed with LP’s, woodworking tools and guitars drew musicians and stars of the famous Futzbinder Racing Team. There was music, laughter and, eventually, a wood-fired sauna installed outside, with Jon always taking the spot closest to the stove. He was best man seven times for grooms ranging from his father to riding partners.

At six-foot-four, Jon wasn’t built for ballet, an art dominated by fellows of gymnast proportion. But he proved a prodigy, and being of long stature made elegant moves spectacular. He took his first lesson at 17, while still a Washington High School student, after Ruth and her roommate, fresh from witnessing a ballet performance, suggested that he give it a try. Within two years, he won a scholarship to The Juilliard School in New York, where he and his future wife ended up housesitting for John Houseman and living by themselves in a church, free of charge, smack in the middle of Manhattan. A love for Van Gogh nurtured by frequent trips to the Metropolitan Museum of Art endured, but Jon’s ballet career was cut short by injury. He returned to Parkland and married Ruth in 1975. She was his first and only girlfriend, although he acknowledged once kissing a different girl while in third grade.

Rose, born in 1975, came first. Then Ola. Then Ellen, then Martin and, finally, Bjorn in 1993. All were born at home. Teresa, stillborn, came in 1990. All save Ellen, who lives on Orcas Island, reside in Parkland or Tacoma; altogether, there are six grandchildren. For two decades, Jon, daily, cared for Ruth’s father and mother, now deceased, as their health declined, lifting and pushing wheelchairs, keeping his sense of humor and enjoying BBC comedy with his father-in-law, who had suffered a stroke. His was a family anchored by love. The best way to stop a baby from crying at night, he maintained, was to take a walk with infant in arms so the child could see stars. When each of his children reached 12, he read The Fellowship Of The Ring aloud to them, one on one, just as he and Ruth read the book aloud to each other while living in New York. At his only Grateful Dead concert, Jon looked to his side and there stood Rose. Neither knew the other had a ticket.

Jon switched from ballet to mending fretted instruments, typically guitars or mandolins. He later became a writer and photographer, working for a publication devoted to luthiery. Jon was a master storyteller, taking his time with details that oft seemed tangents but were not, and when he finished, everything was accounted for, neatly wrapped up for audiences that, if wise, let him spin yarns uninterrupted. Never wealthy, Jon knew how to work a thrift store and did not fear green velvet—his sunglasses and hats and head-turning jackets helped make him a local institution. He swam in Spanaway Lake and walked through Bresemann Forest and knew well the Pacific Lutheran University campus. Jon was an obvious choice when an elementary school class needed someone to play king of Norway for Norwegian Independence Day. Dressed nobly, Jon stood on a porch and, with a regal wave of arm, commanded the children: “Eat more fish.”  He kept an ancient Chevy Biscayne with questionable upholstery and worse paint running way longer than anyone expected. That was after the pedal car, circa 1980, back when Jon kept track of the Tour de France before it was cool. His bicycles were light and he was fast, breaking three crank arms, and getting free replacements, before the manufacturer said no mas. Just for fun, he rode a Cushman scooter acquired as a teenager. He dabbled in sculpture, creating beautiful clay objects with his hands. He had lousy penmanship and did not text or use social media.

Jon spent his final years in pain from a spinal condition, often struggling to sit, walk or stand. The end came suddenly.

He was short of breath earlier in the day, before going to the supermarket and buying a salmon for dinner. Upon returning home, he sat in a chair on the porch. Ruth heard a snort, went outside and found him unresponsive. Firefighters did their best, but, at 68, Jon was gone. A doctor suspected pulmonary embolism. Others will benefit from eyes that saw what many could not and skin that encompassed a man who knew wheat from chaff.

Jon’s parents Ellen and Robert are deceased, as is his brother Stephan, who died in a 1965 traffic accident and was one year older. In addition to Ruth and his children Rose (Ben Sawyer), Ola (Jen Orr), Ellen (Lucas Limbach), Martin (Emily Peterson) and Bjorn (Taryn Aalbers), survivors include Clinton, his brother, and Liisa, his sister, as well as grandchildren: Morgen, Robin and Cora Limbach; Vivian Sawyer, Maverick Peterson and Svea Peterson. A memorial service will be held beginning 11 a.m. March 5 at Trinity Lutheran Church in Parkland, masks required. Please be vaccinated. The service will be livestreamed at https://youtu.be/6aEagRLT6aI.

To send flowers to the family or plant a tree in memory of Jonathon Peterson, please visit Tribute Store