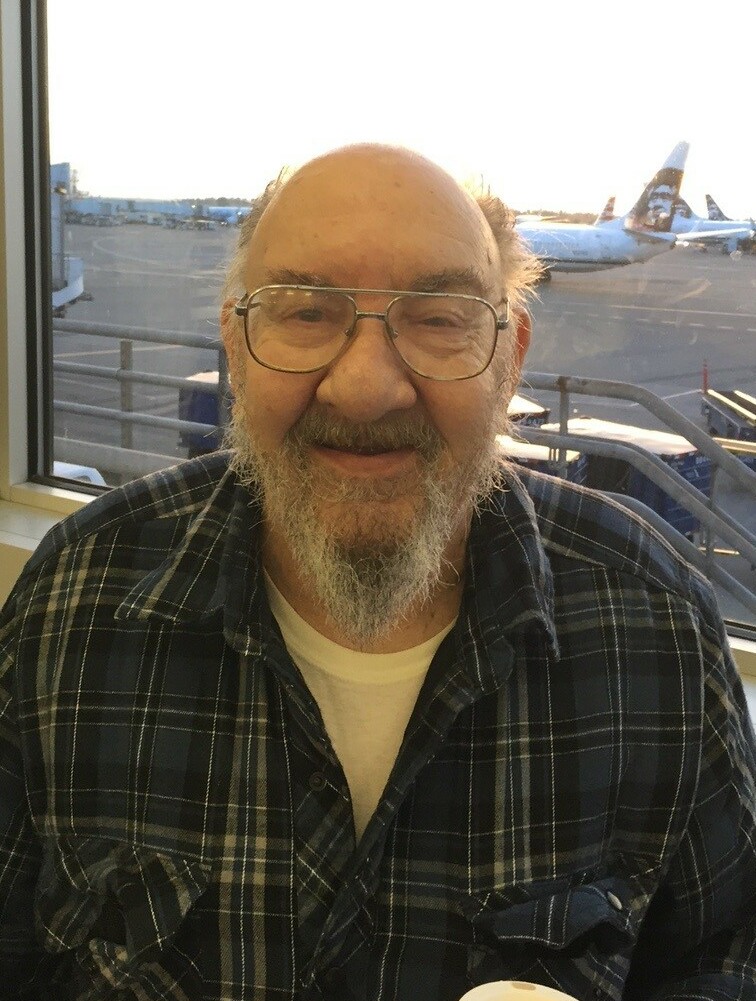 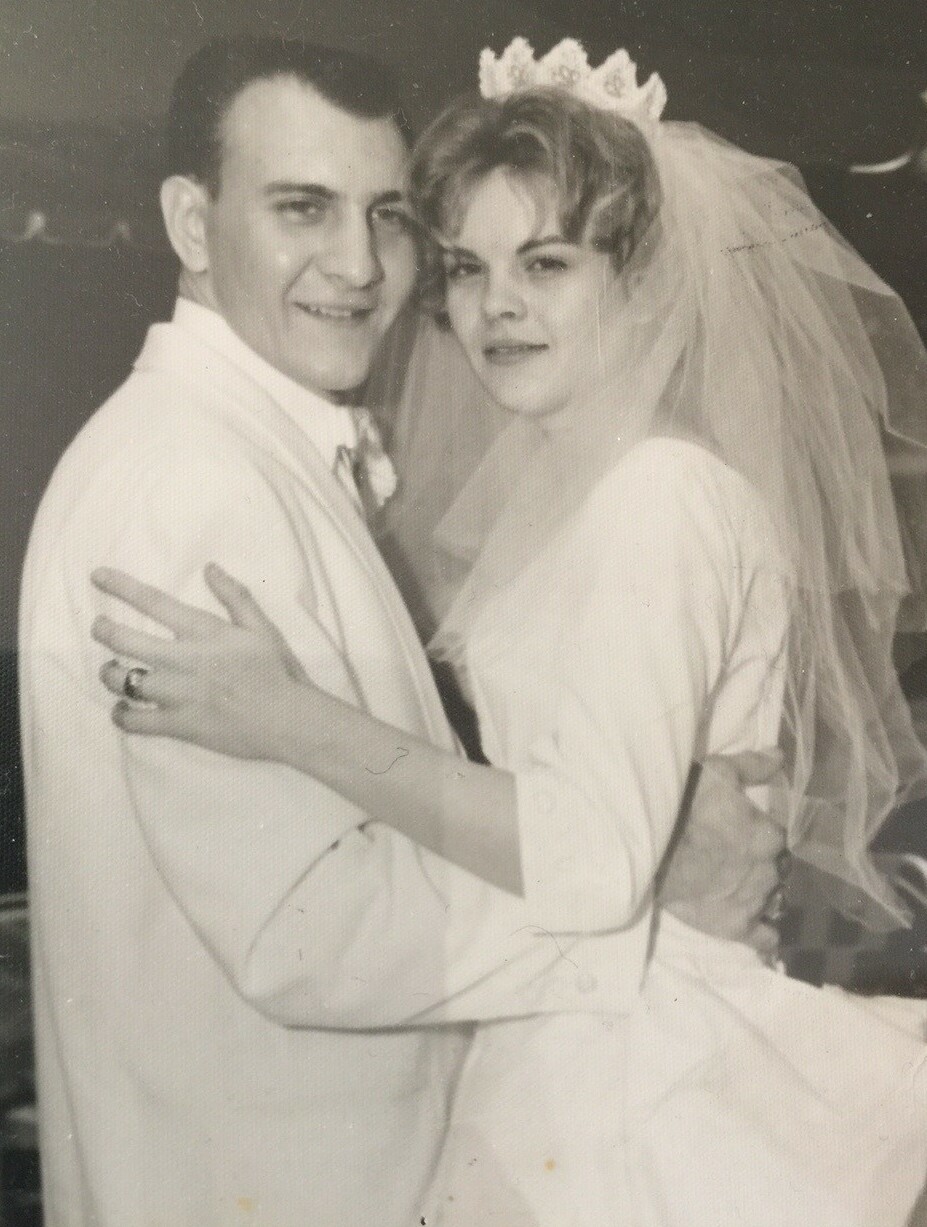 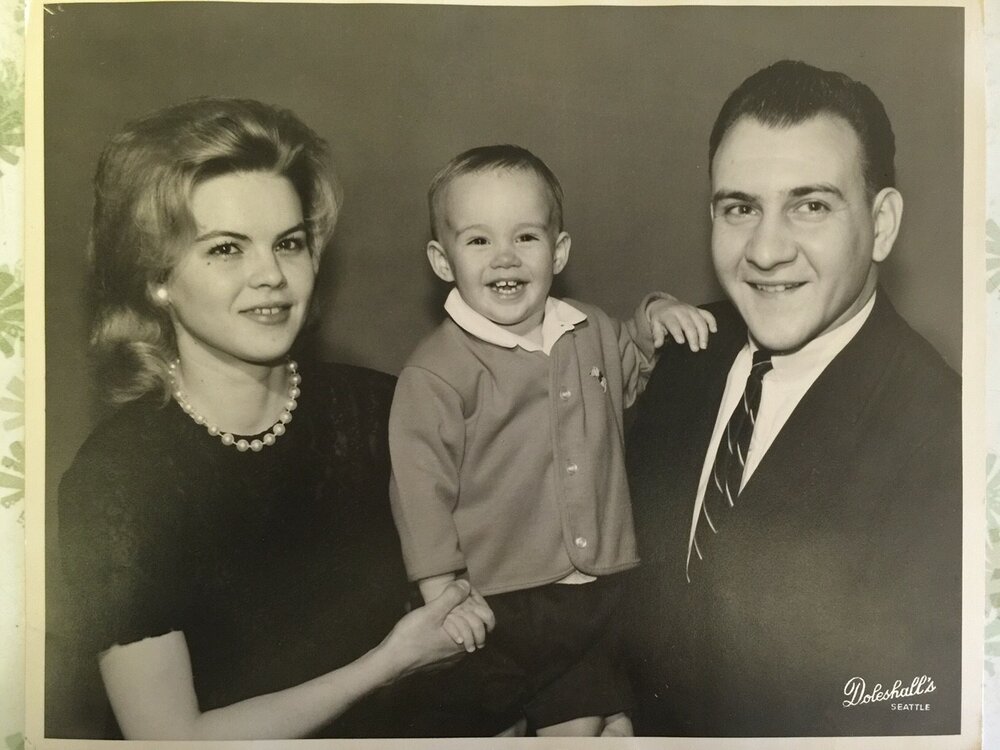 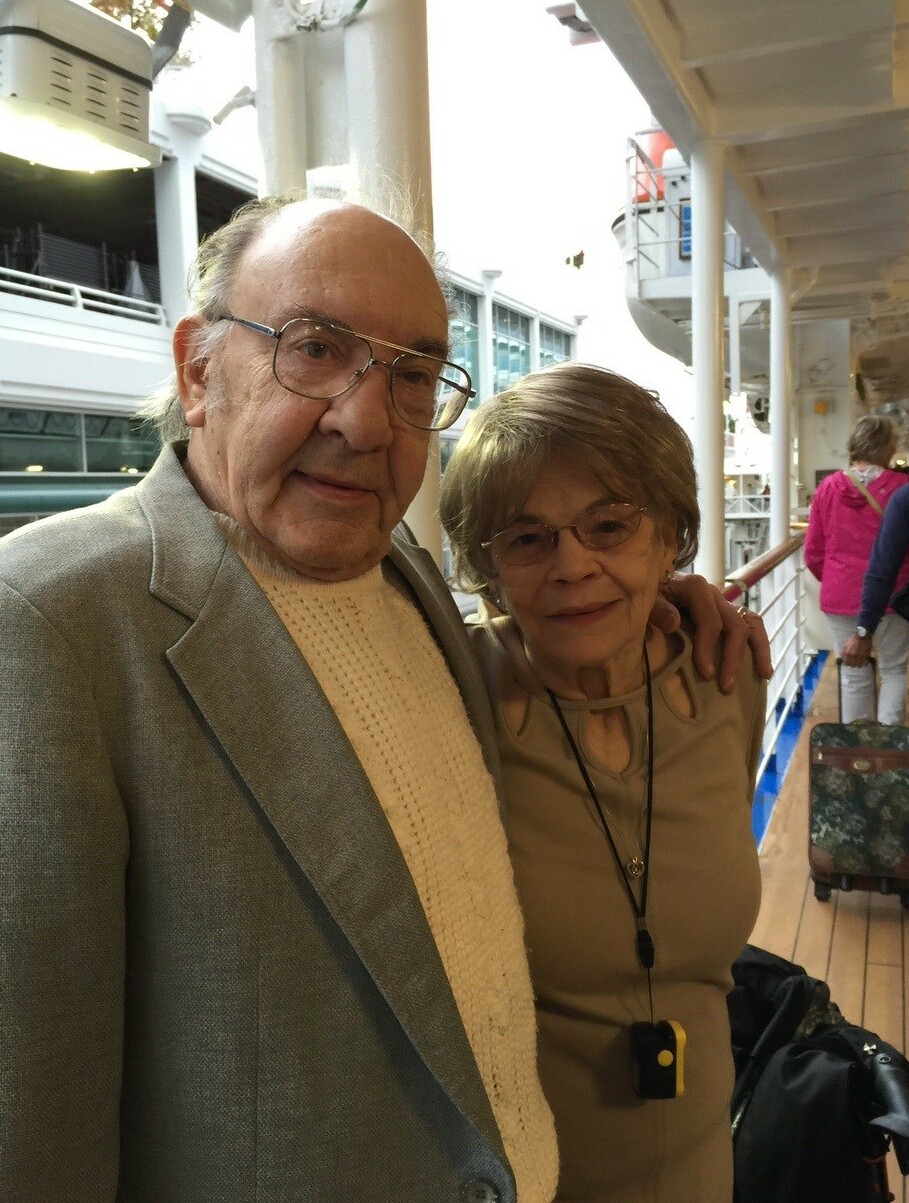 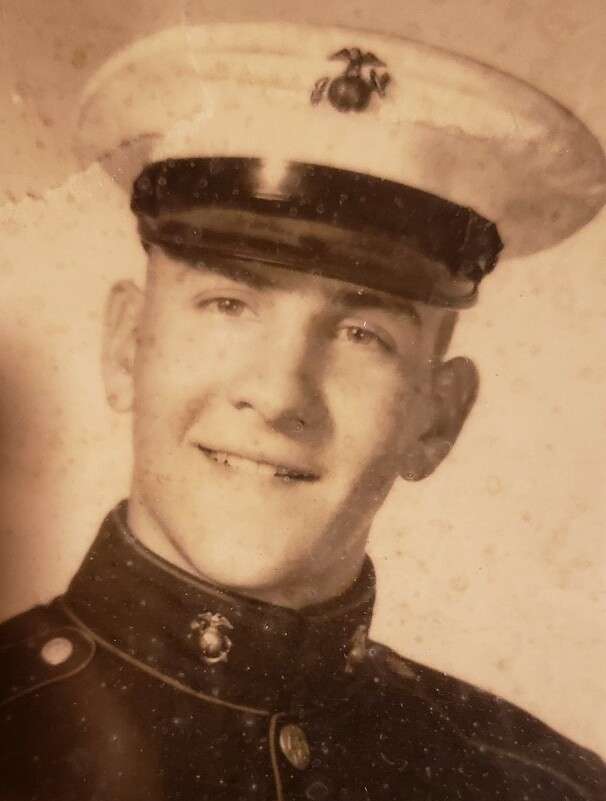 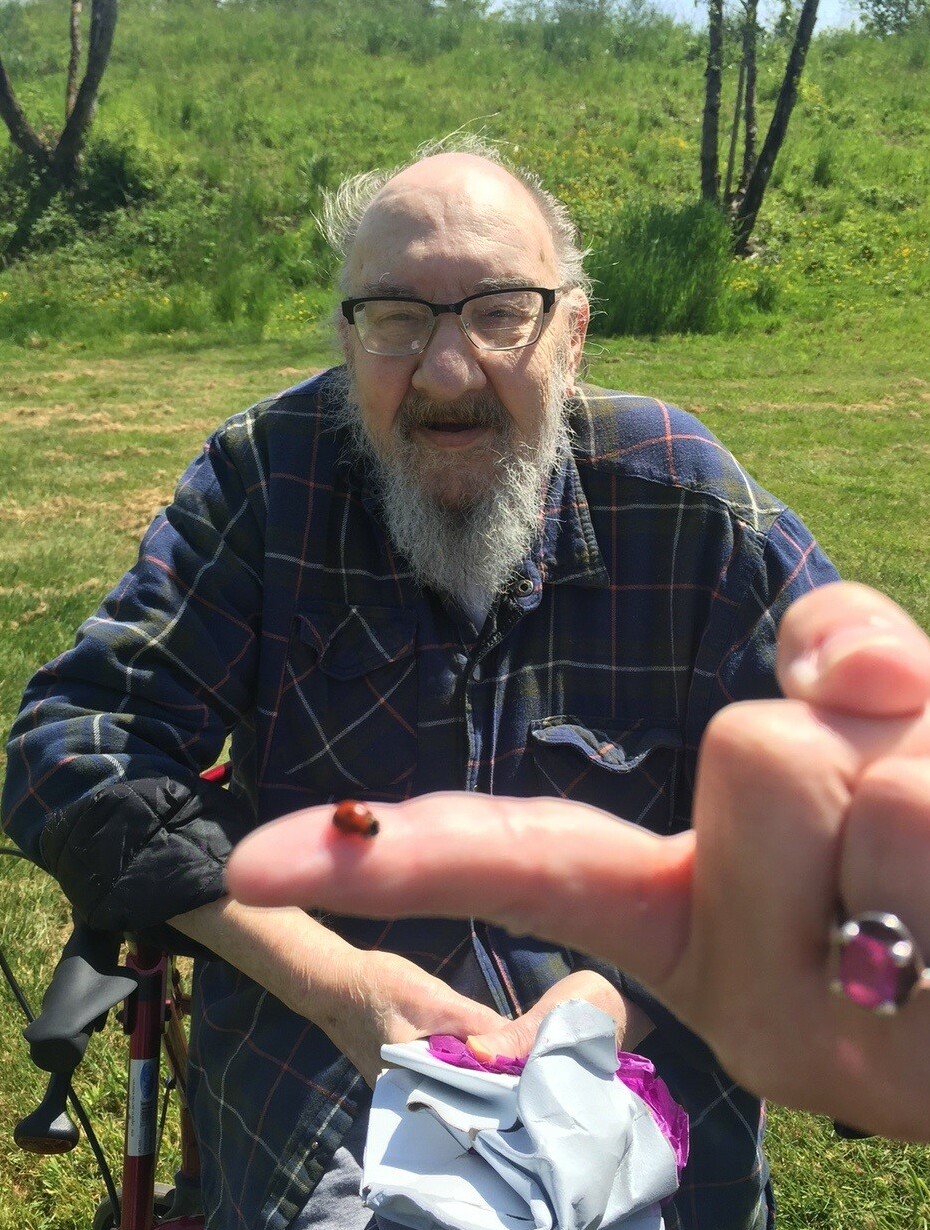 Dennis Andrew Lastoka, 84, passed away on February 11, 2022, in Tacoma, Washington after a long battle with cancer. He was born in Monessen, Pennsylvania on March 15, 1937. He was the son of Andrew and Anna Lastoka and brother to sisters Doris Boris (John) and Joan Kapfer (Jim). Upon graduation from High School, he enlisted in the Marine Corps and obtained the rank of Sergeant. Soon after he attended Duquesne University earning a bachelor’s degree in business administration. It was there he met his wife of fifty-two years Marsha Lynne Kuntz. Dennis worked twenty-six years at the Boeing Company as a Buyer of Tooling. In his spare time, he enjoyed collecting gold and silver coins and working complex puzzles as well as enjoying the outdoors with his family. He was a member of St. Martin of Tours Catholic Church and a former member of The Knights of Columbus. Dennis is survived by his three children Michael, David (Tamara), and Sandra (Tim) and three grandchildren Brittany, Taylor, and Connor.

To send flowers to the family or plant a tree in memory of Dennis Lastoka, please visit Tribute Store
Thursday
17
February

Share Your Memory of
Dennis
Upload Your Memory View All Memories
Be the first to upload a memory!
Share A Memory
Send Flowers